MYSTERY continues to surround a £150k pink McLaren sports car that hasn't moved from it's parking spot on a London street in years.

The bright supercar has sat outside of the St Pancras Renaissance Hotel in King's Cross since 2018 and can be seen on Google Maps. 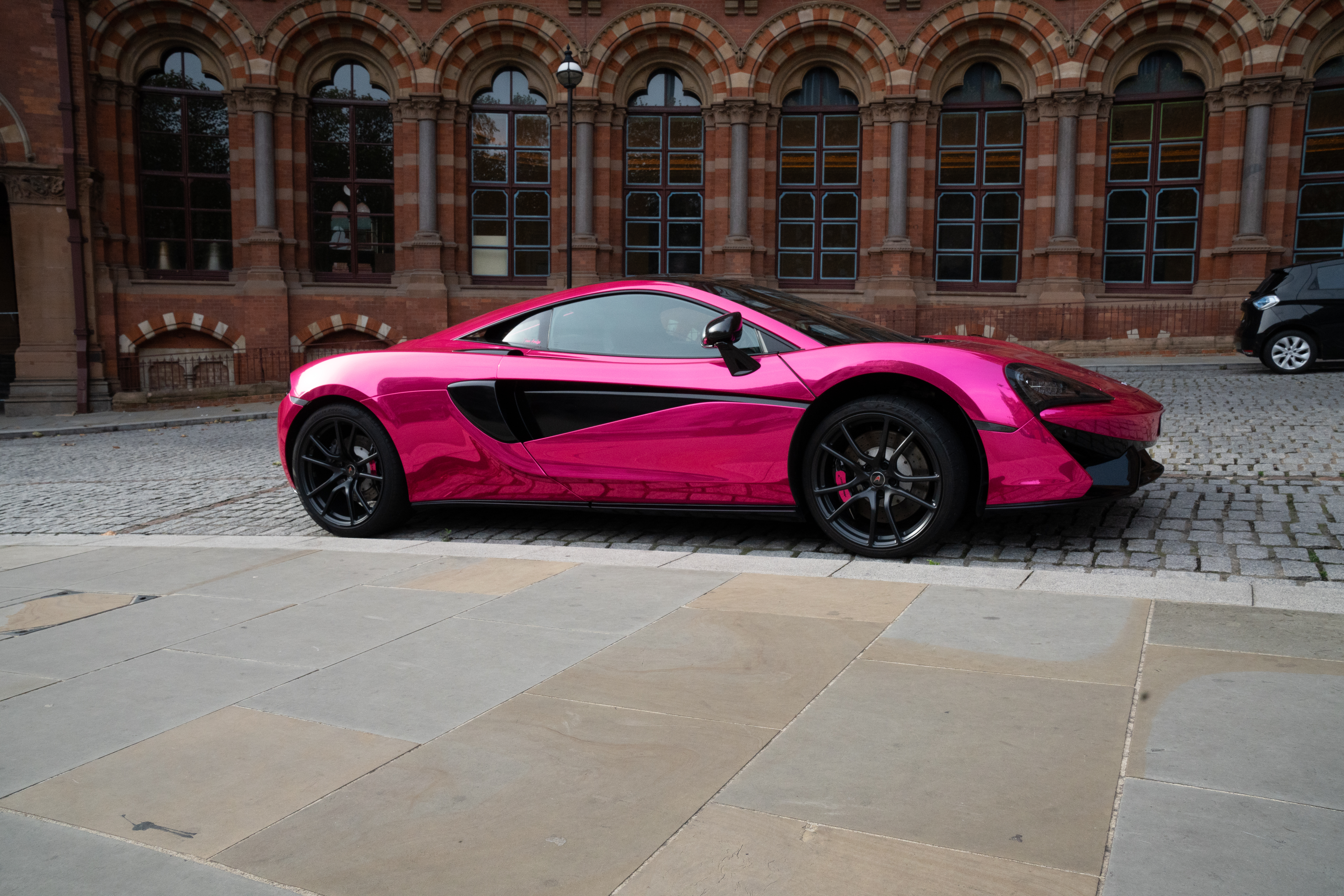 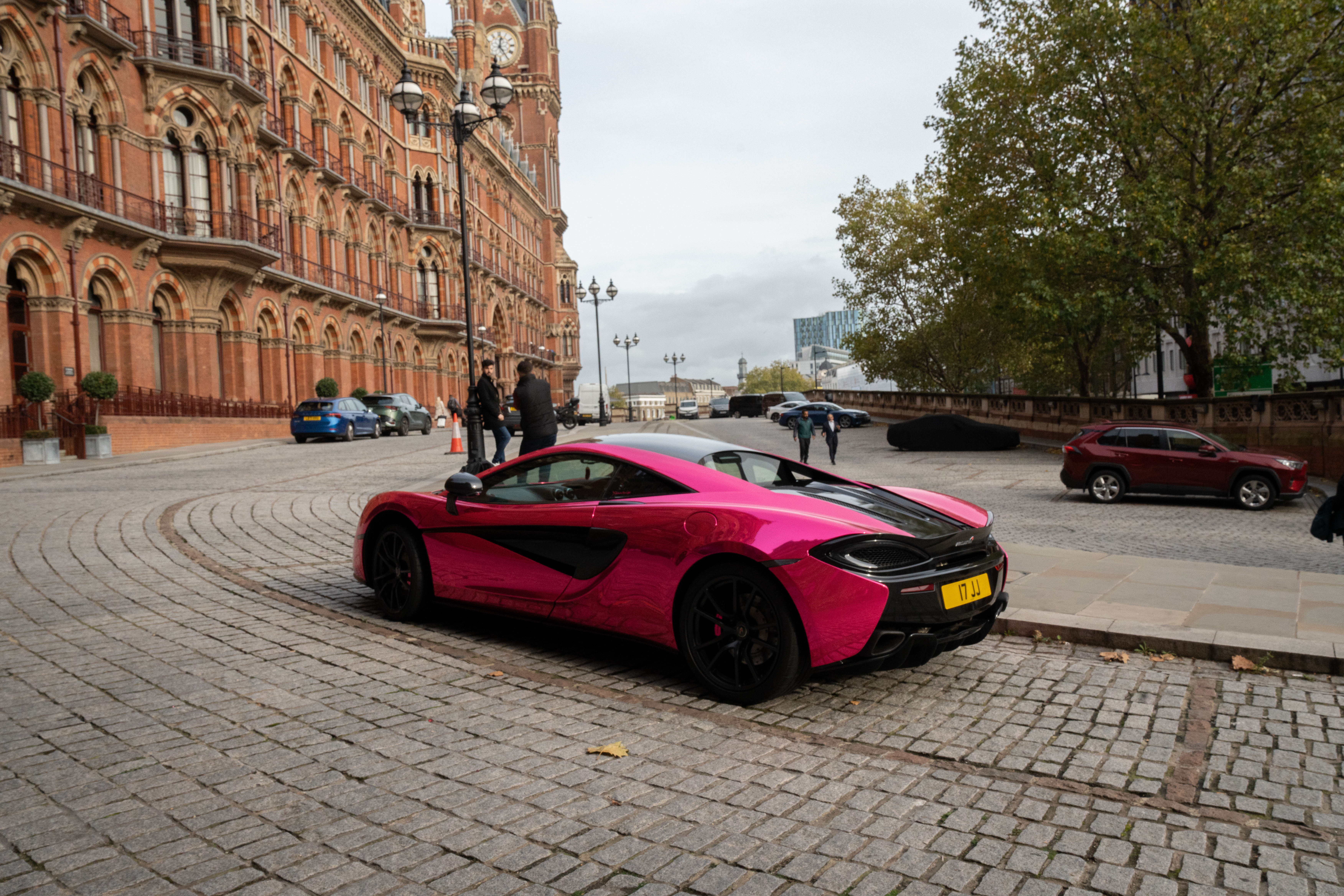 Londoners have been left baffled by the stationary McLaren 570s with some questioning why the motor hasn't been moved and who is the true owner.

The bright pink car has caused such a stir on social media that one TikToker even created a post theorising why it stayed in the same position.

The video was uploaded by user SoggySpin4ch, who asks: "When will this pink car move? This car has been here the whole pandemic."

As always, TikTok users were quick to comment on the situation with dozens saying that they had thought the same thing about the flashy motor. 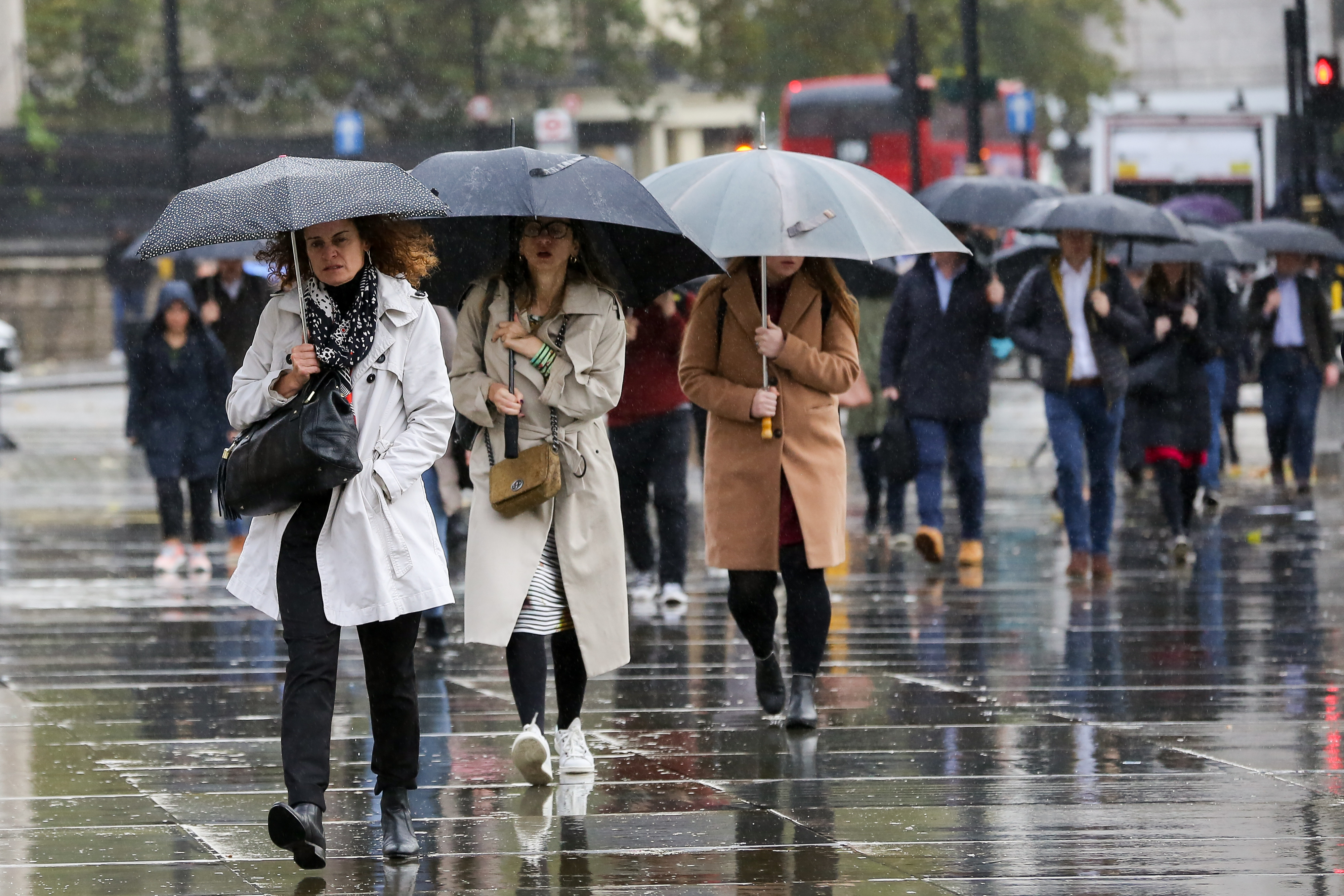 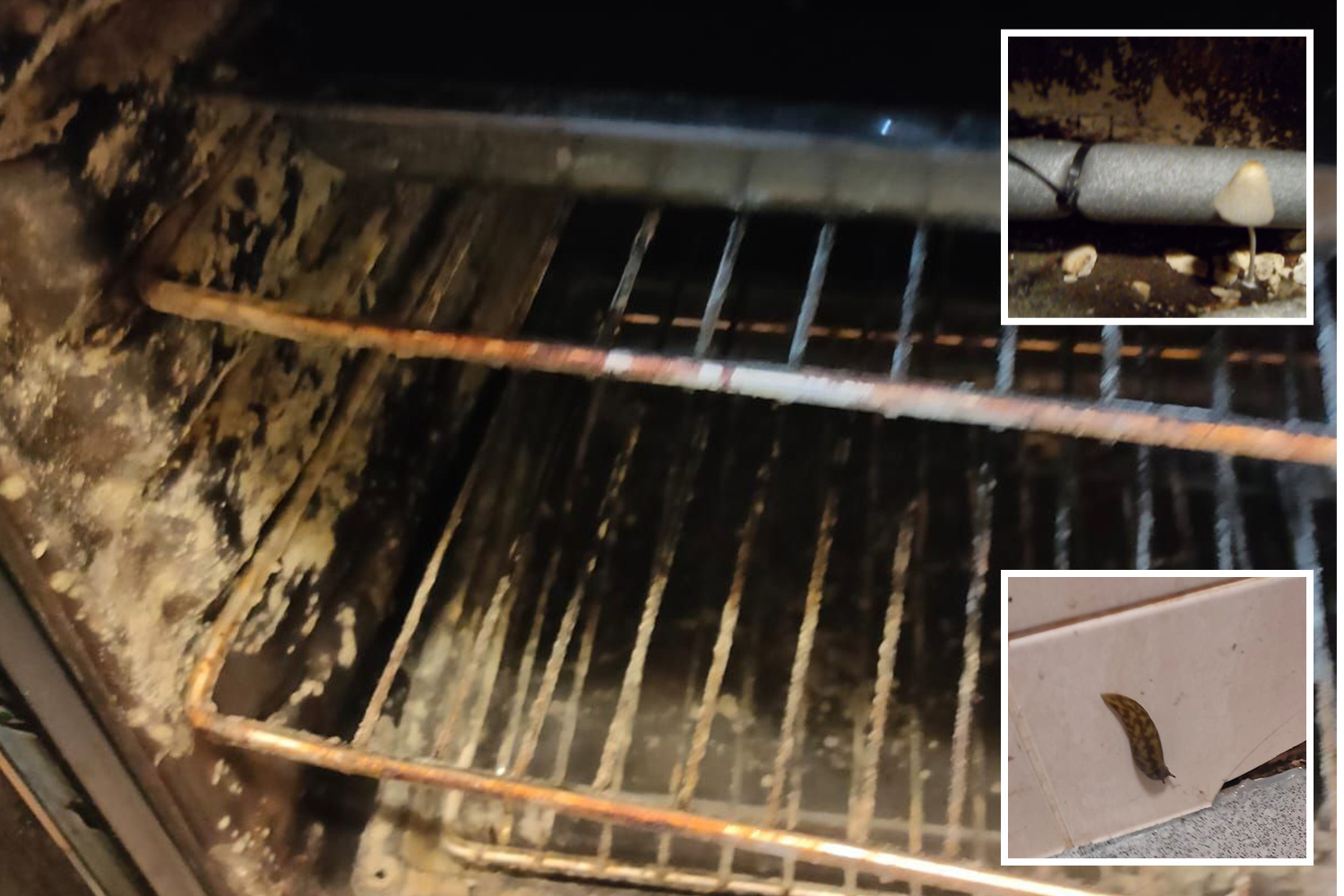 One user said: "Omg yea! It hasn’t moved and I’ve been walking past here a few times over the last couple of years."

"Wait… I walked past this like seven months ago… IT’S STILL THERE?", added a second.

While a third user who lived in Oxford said that they went to see the car whenever they came to London.

And another TikToker who claimed to work in the luxurious Renaissance hotel shed some insight. 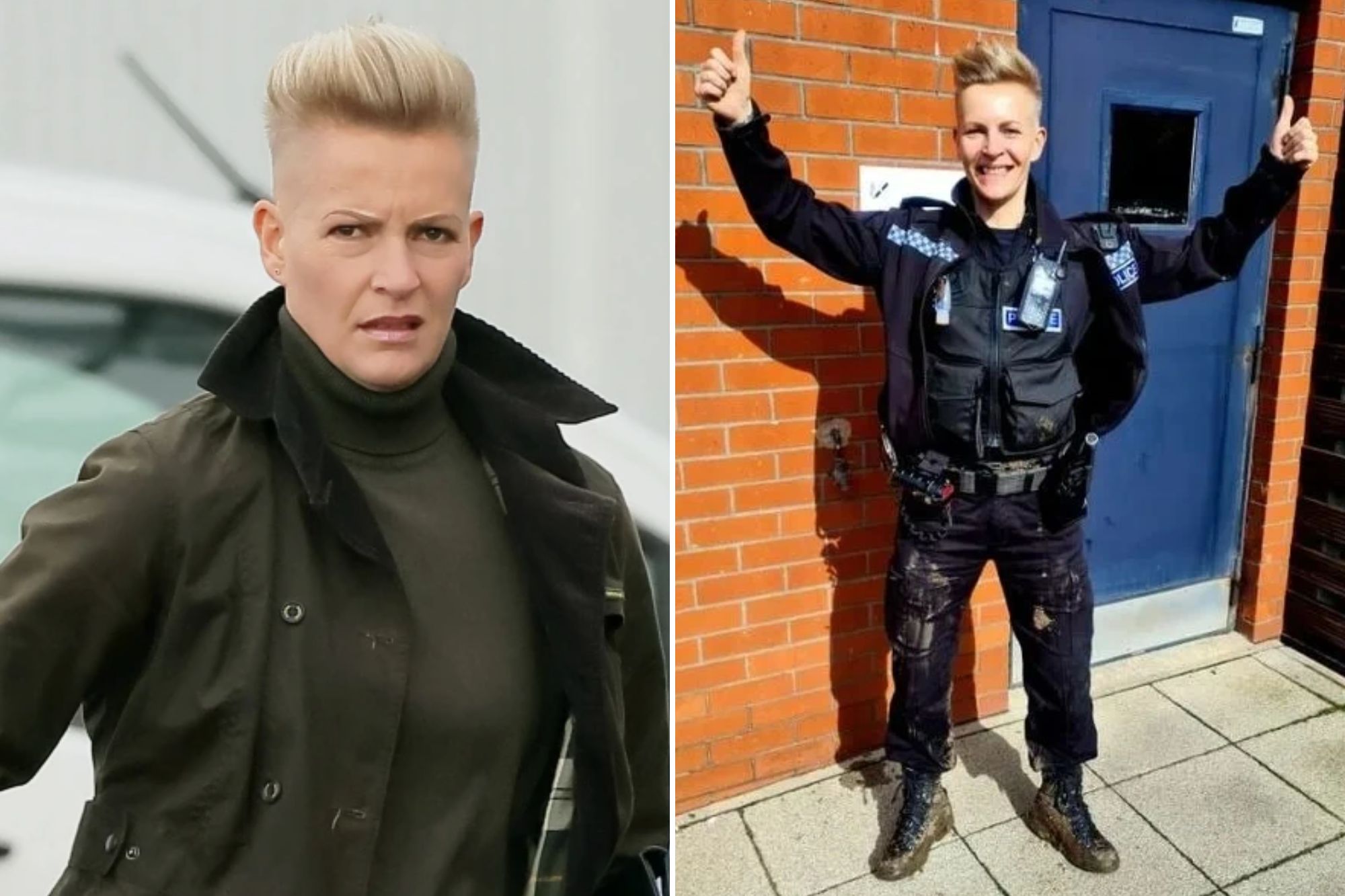 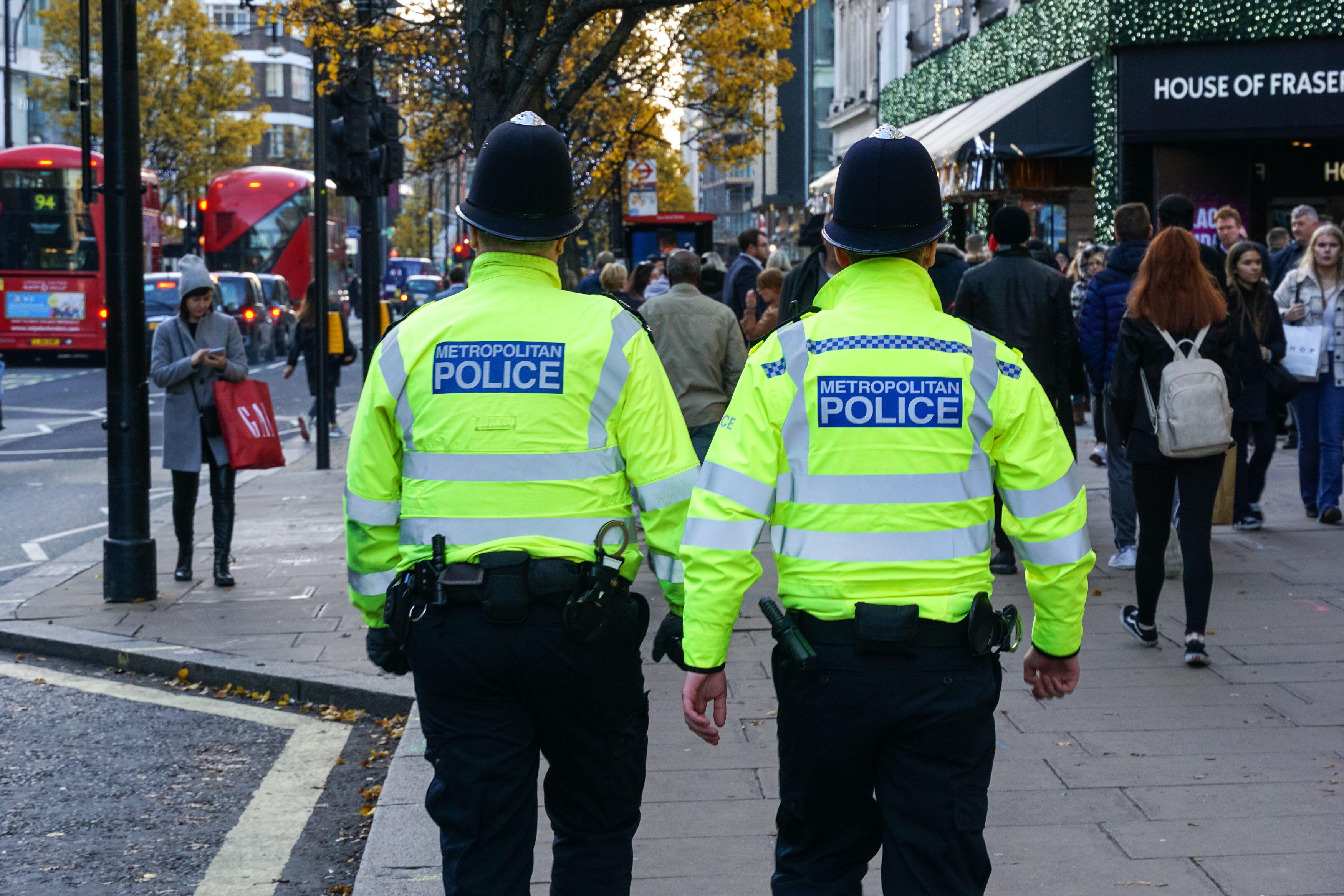 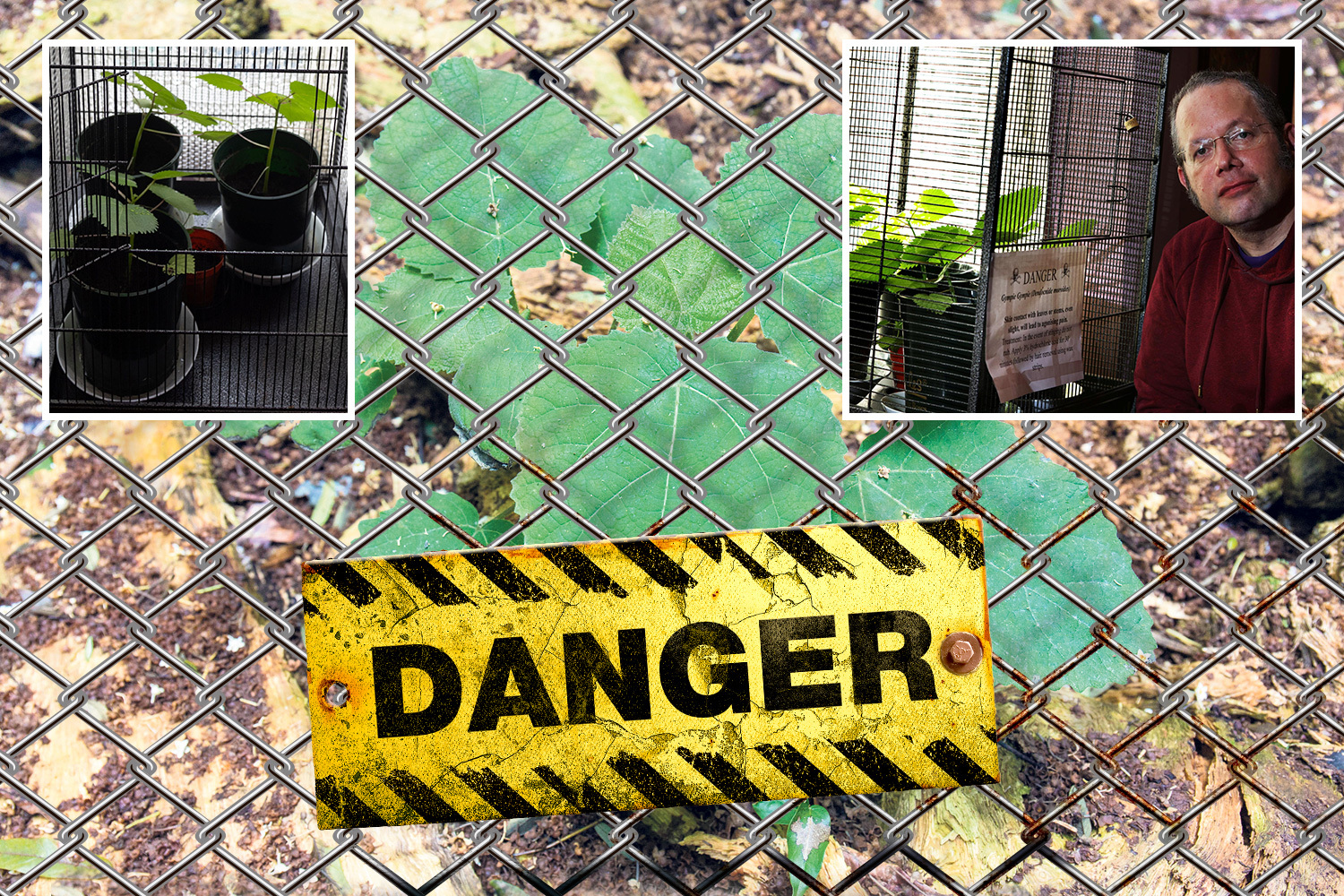 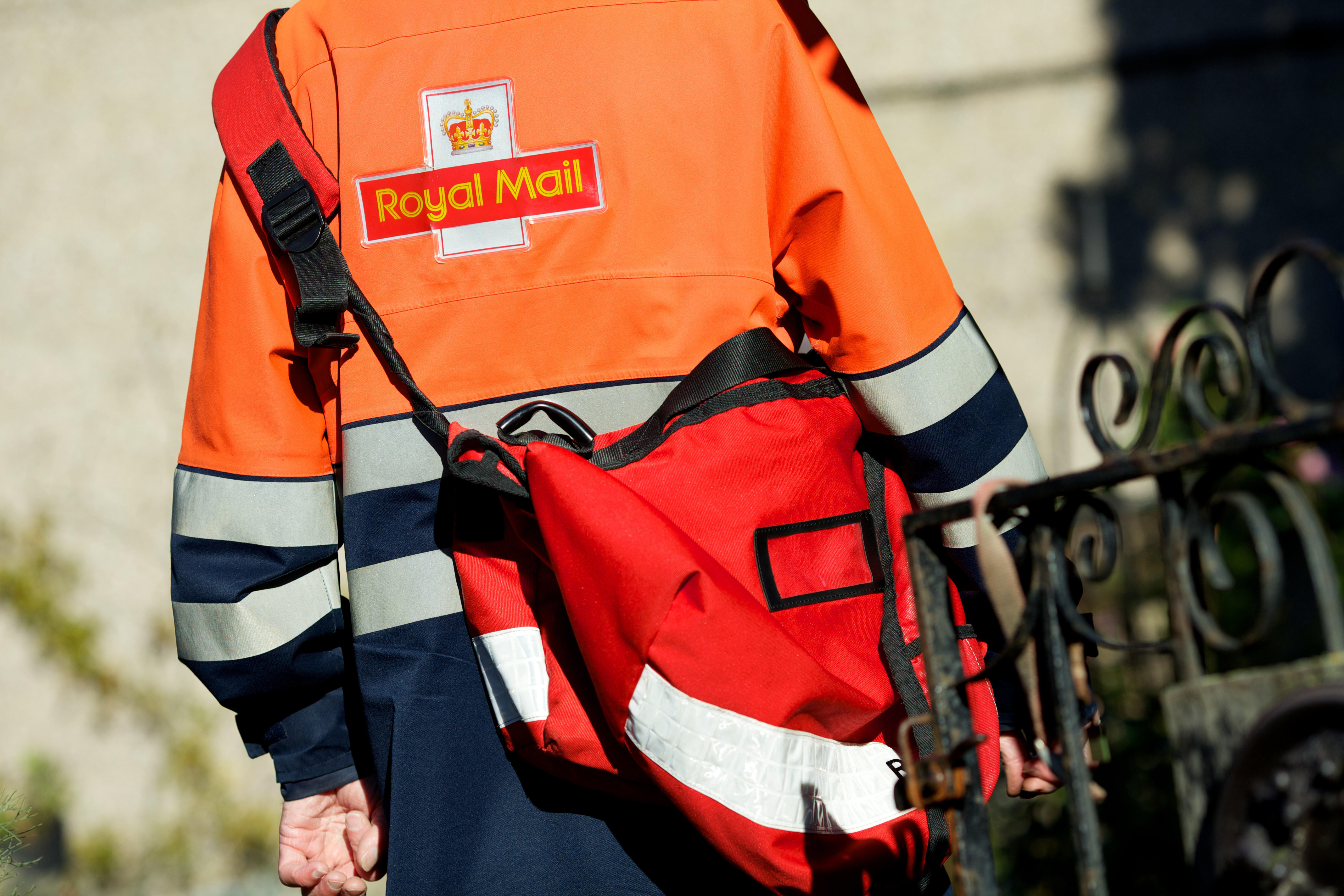 They commented: "I actually work at the St Pancras Renaissance Hotel, the McLaren is owned by one guest who permanently moved into the hotel near the start of the pandemic because he was having trouble getting back to his country.

This theory began to gain more traction as another commenter agreed with the alleged employee of the hotel, saying: "It's been there since before 2018 at least, the owner lives in the hotel.

"They allow him to park it there since it looks good."

Despite claims that the car hadn't moved for a whole two years, others suggested that it actually had and just always returned to the same parking spot.

A commenter who said they live near King's Cross claimed: "No no no, this car has moved and actually been out for a few days, then back again. He or she will be a resident upstairs." 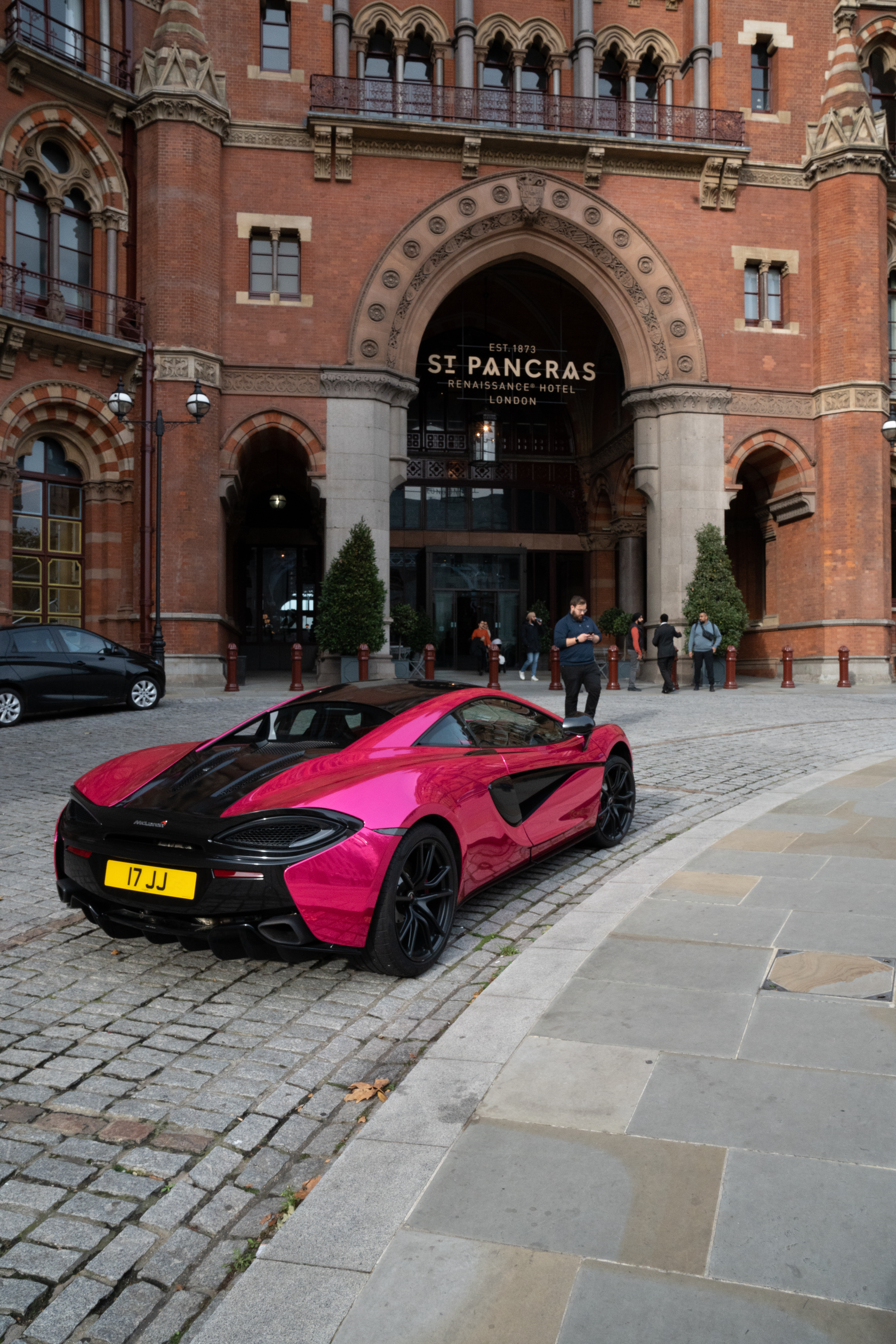