THE MYSTERY surrounding a strange bottle of liquid found between the legs of a female skeleton may be one step closer to being solved.

The unusual find was made during a dig at the former Trinity burial site in Hull, at which human remains were buried between 1783 and 1861. 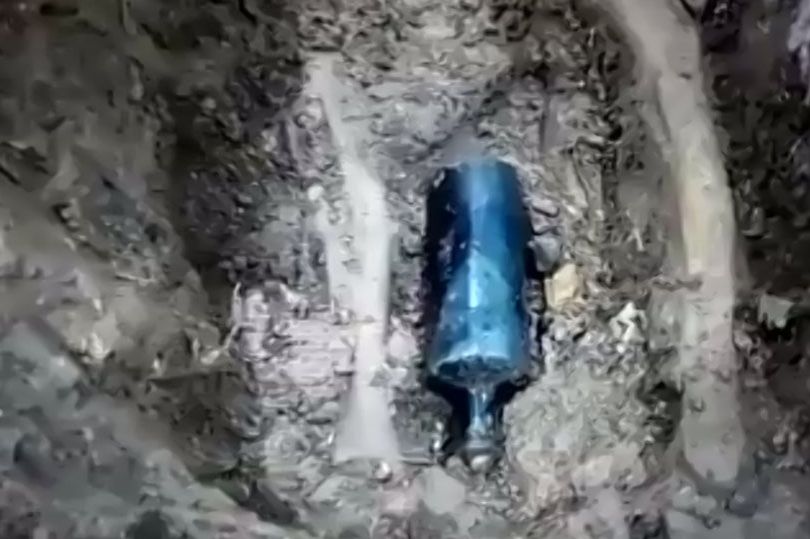 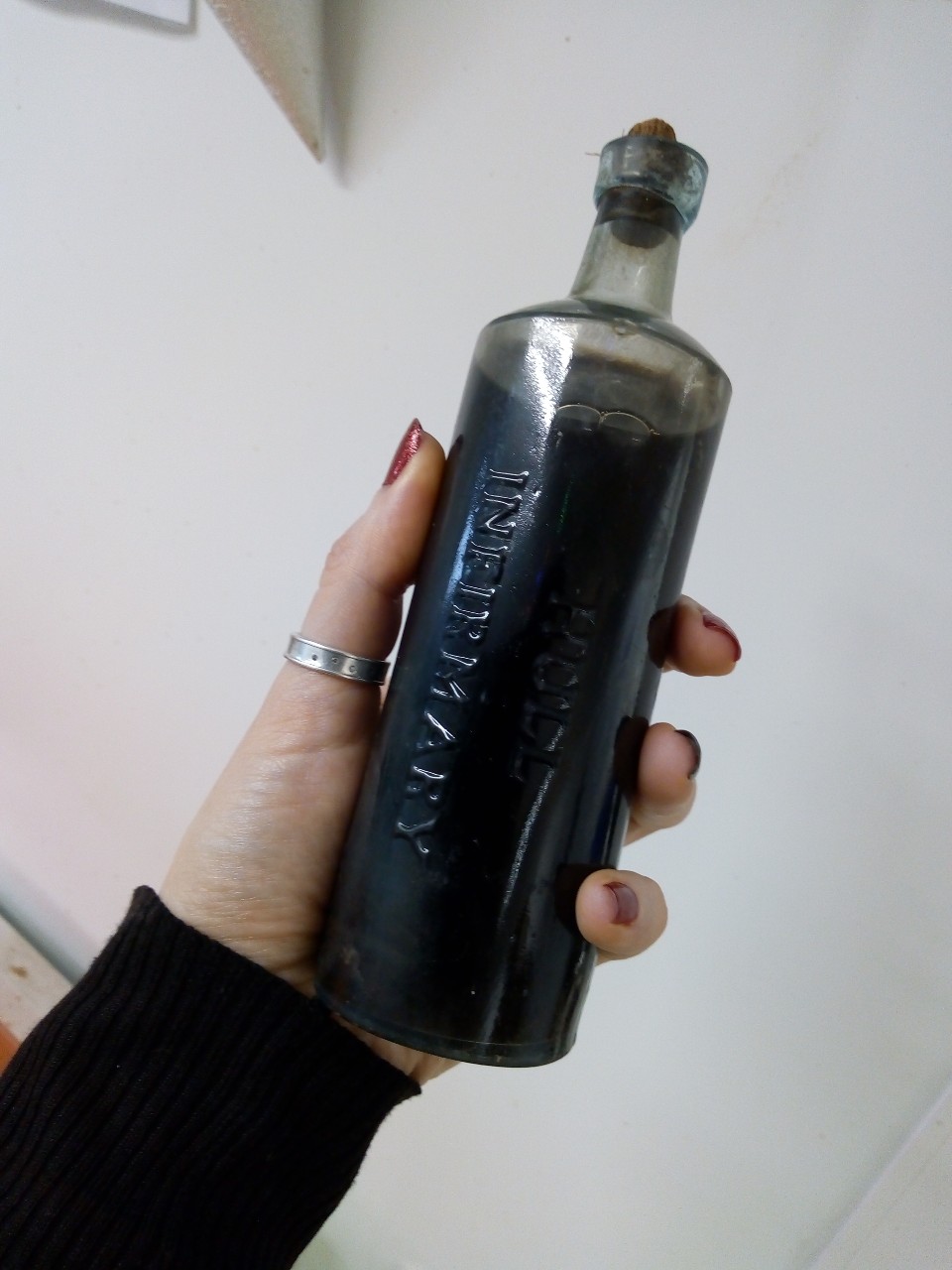 Experts spotted it while digging up around 1,500 skeletons.

It left the 70 strong team of archaeologists baffled as to what the brown liquid in the bottle was and why it was placed in the grave.

According to Hull Live, Osteology supervisor Katie Dalmon explained: "It's quite normal to find artefacts such as rings, coins, items of clothing and even tableware such as plates in a burial plot but this bottle was quite unusual.

"Not only was it apparently specifically placed between the person's legs but it was also sealed and was nearly full of liquid."

"This bottle was quite unusual"

She added: "We now know a little bit more about the identity of the body – it's a woman who was in her 60s at the time of death. We also know she was suffering from residual ricketts and osteoporosis.

"She was also buried in the middle of a burial stack with the bottle. It was deliberately placed with the individual and was not part of any backfill."

Nottingham Trent University has since carried out analysis on the brown liquid.

The minerals in it suggest it could be urine or a phosphate-based tonic drink.

Drinks like that were said to be popular in the 19th century and often sold to try and cure ailments.

The Hull excavation is taking place as part of a nearby £355million A63 upgrade scheme in the city centre.

Researchers from Oxford Archaeology could spend several years examining all the finds.

It's said to be one of the biggest post-medieval cemeteries to have been excavated in the north of England.

In other archeology news, an Anglo-Saxon cave house that could be the UK's "oldest intact domestic interior" has been identified.

an ancient banquet hall dating back to the time of Jesus has been opened to the public in Jerusalem.

And, a mysterious tomb just a few miles from Dublin is older than the Pyramids of Giza and continues to baffle scientists.

mystery, over, Sea, skeleton, With
You may also like: