National Guard deployed to boost Covid vaccinations as US sets ANOTHER daily death record with 3,770 killed

THE National Guard has been sent in to help out with Covid-19 vaccinations as the daily death tally hits a grim new record of 3,770 people dead.

Officials have been scrambling to combat the slow pace of vaccinations as the number of coronavirus infections topped 21million and the number of people hospitalized hit a new high of more than 131,000 patients, according to the Covid Tracking Project. 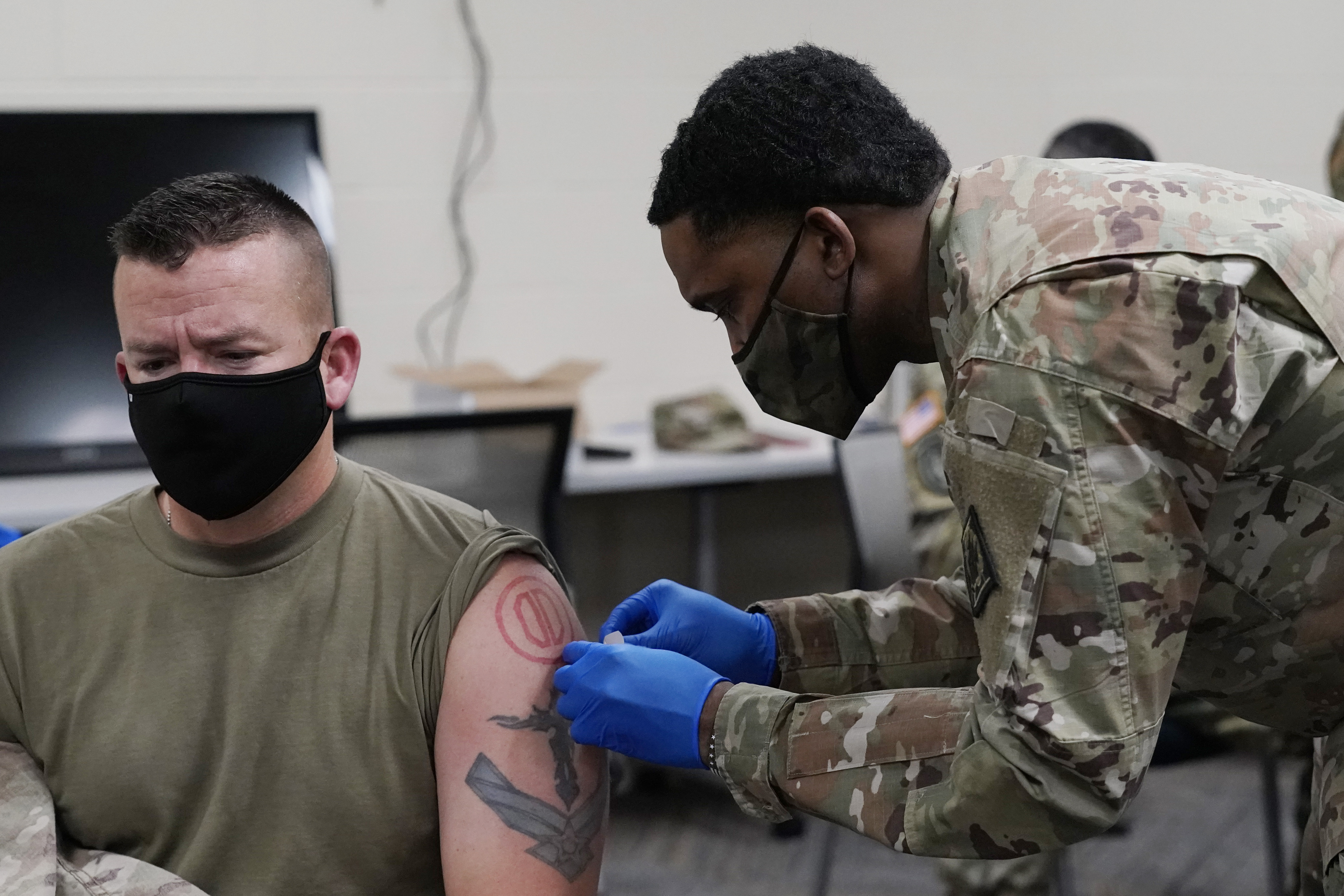 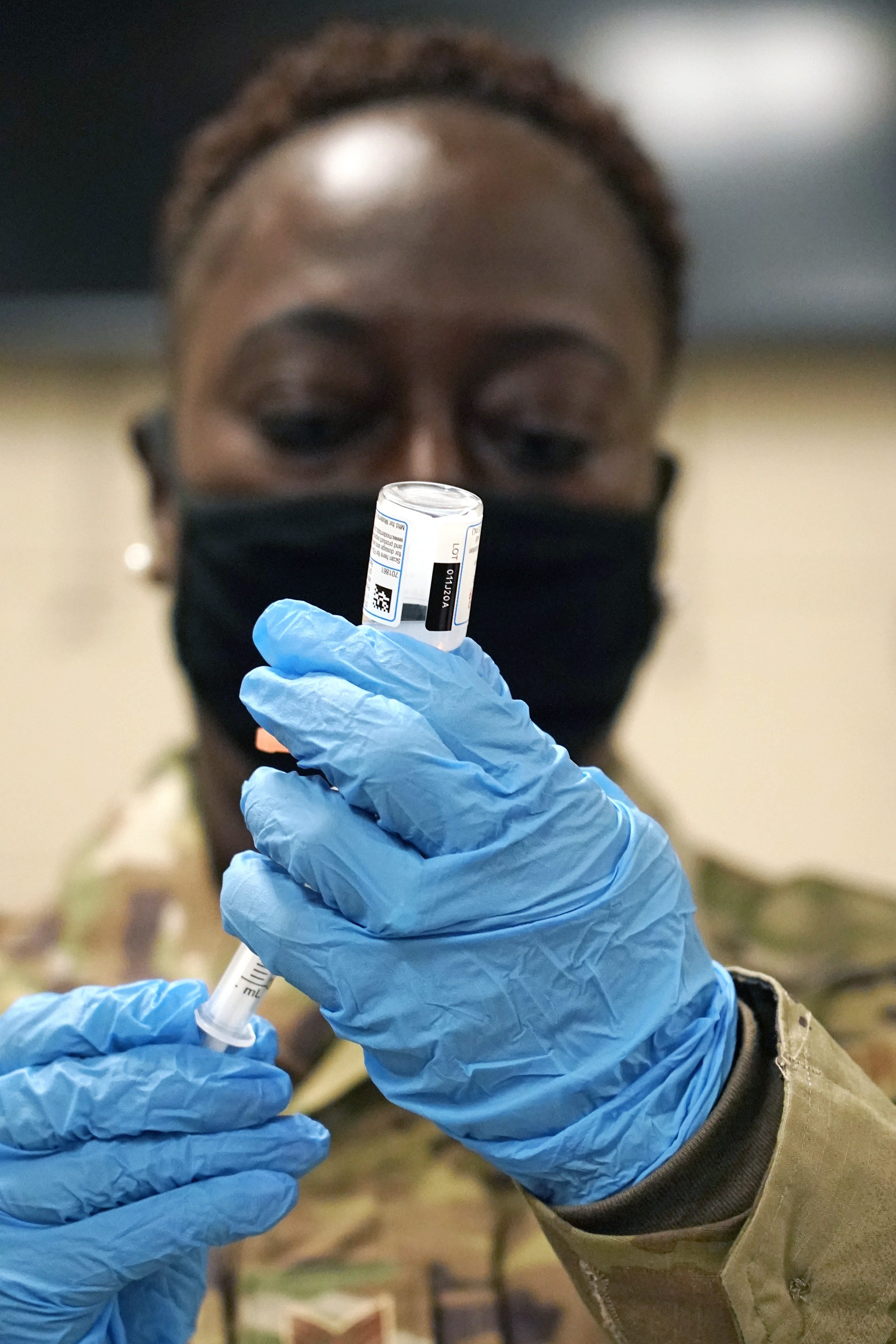 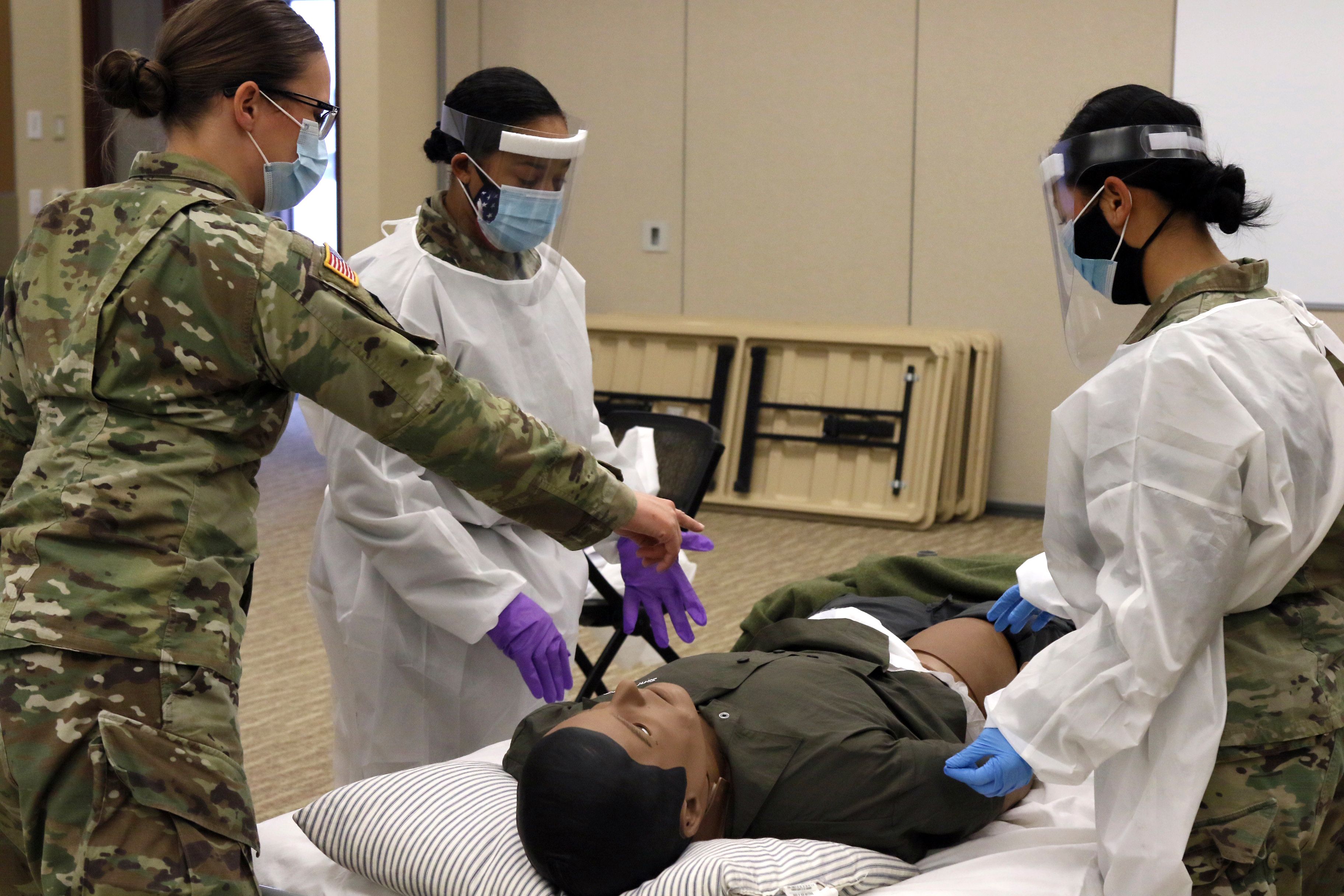 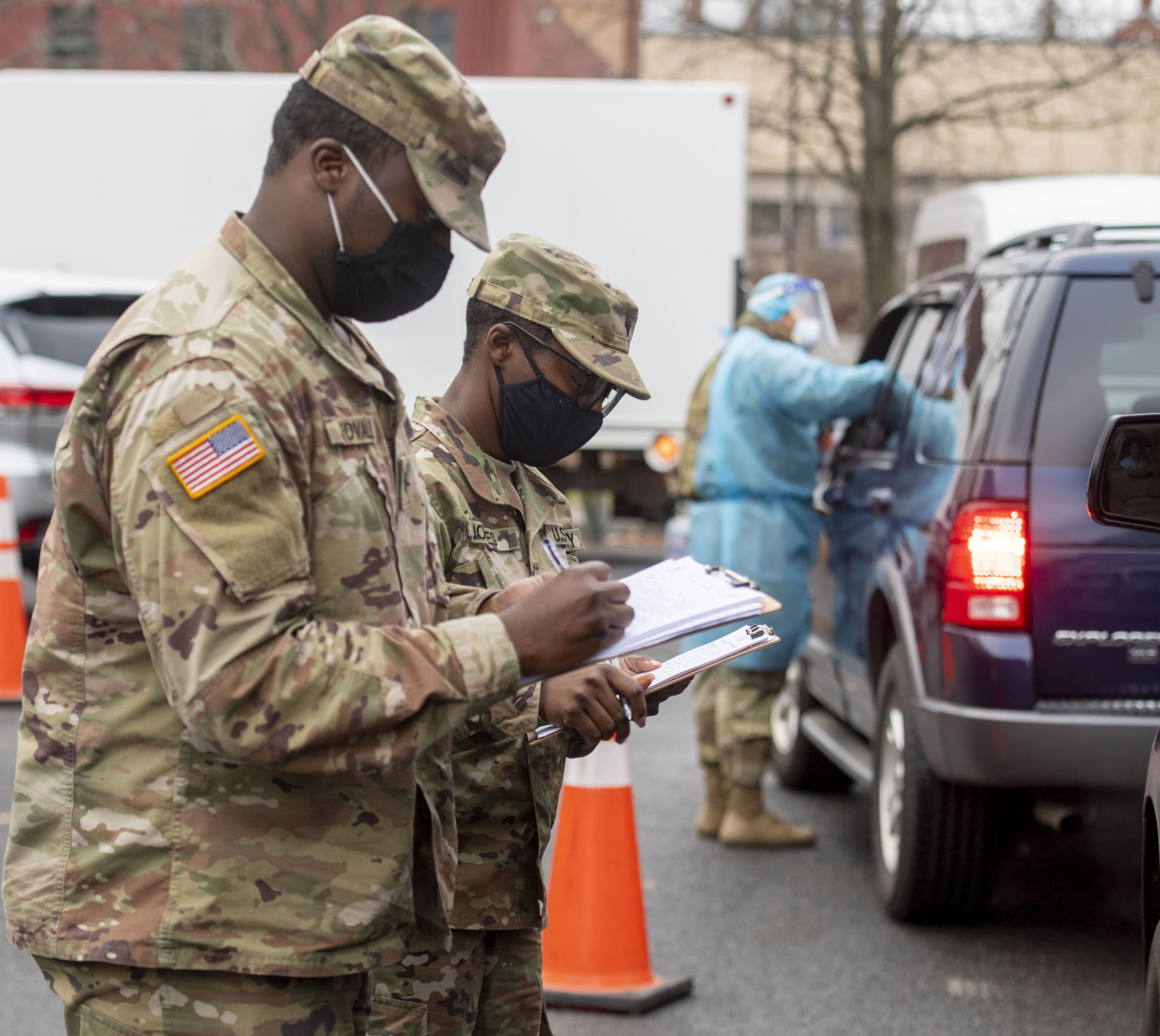 As well as bringing in the National Guard state governors have also been training up more volunteers to administer the vaccines.

On Tuesday more than 3million vaccines were distributed, according to the federal government’s Operation Warp Speed, bring the total number of vaccinations distributed to more than 19million.

According to the Centers for Disease Control and Prevention though some 17million doses had been distributed with more than 4.8million doses actually administered.

According to those figures, that means only around 28 per cent of the distributed vaccines have been administered.

The National Guard has also been deployed in North Carolina by Governor Roy Cooper.

In Arizona the National Guard have been “conducting refresher training to the first wave of Arizona residents who have volunteers to support vaccination sites statewide.”

In California, which has been hit hard by the virus, just 27 per cent of the vaccines distributed have been injected into people’s arms. 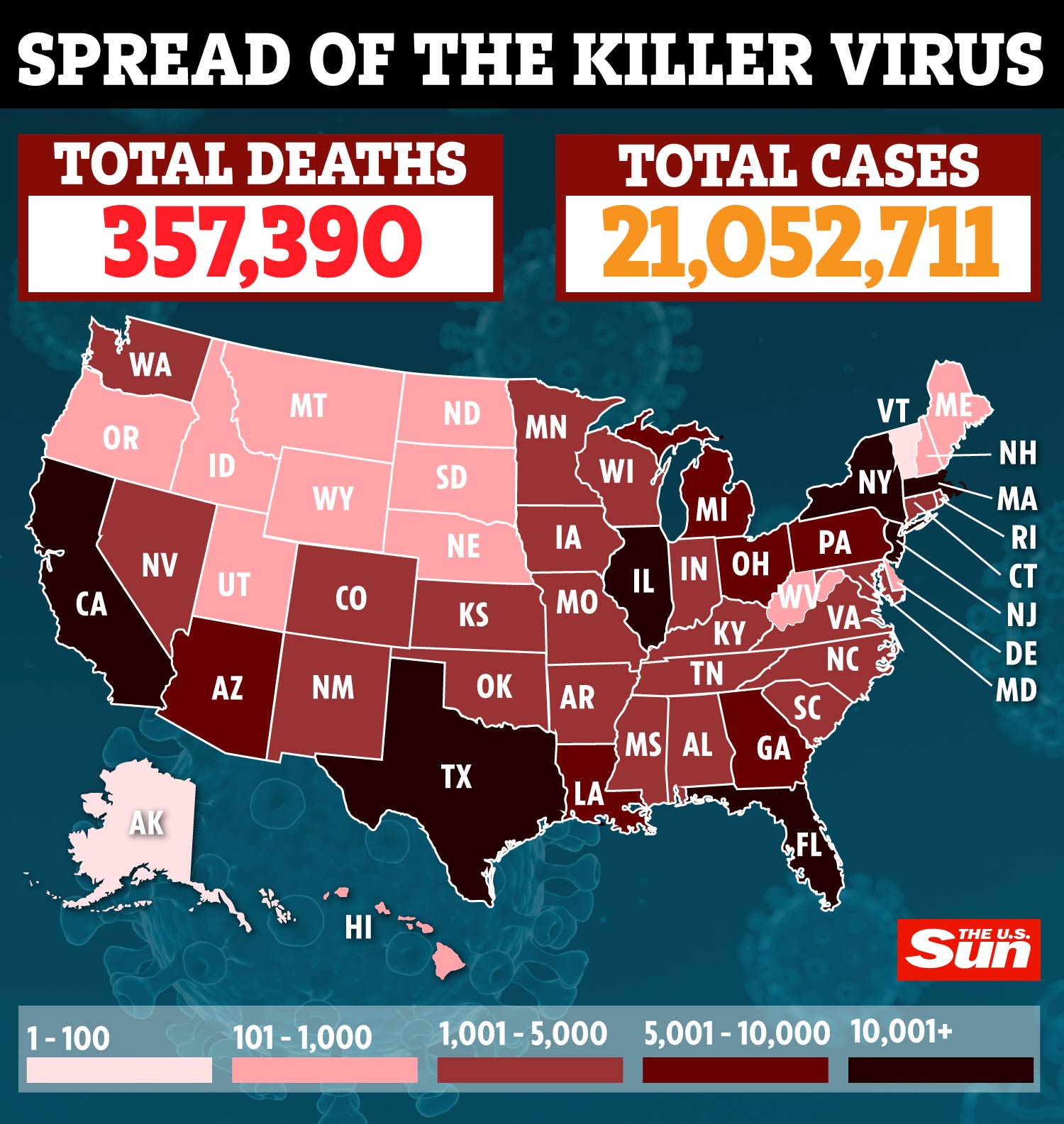 The state has been hampered by not having enough people to give the vaccine.

"Everyone is scrambling to get as many vaccinators as possible while every staff member is needed to assist with the surge," Los Angeles County Public Health Director Barbara Ferrer said Tuesday.

“Aggressive action” to boost the process was promised by California’s Governor Gavin Newsom.

He added a waiver would be given so dentists could administer the vaccine after having training.

Dr Anthony Fauci admitted the rollout of the vaccines had got off to a “slow start” but added things were expected to move faster across the country in the coming months.

"We need to do better at every level, but I believe we will pick up momentum as we get beyond the holiday season into the first couple of weeks of January," Fauci told Newsday's Randi Marshall Tuesday. 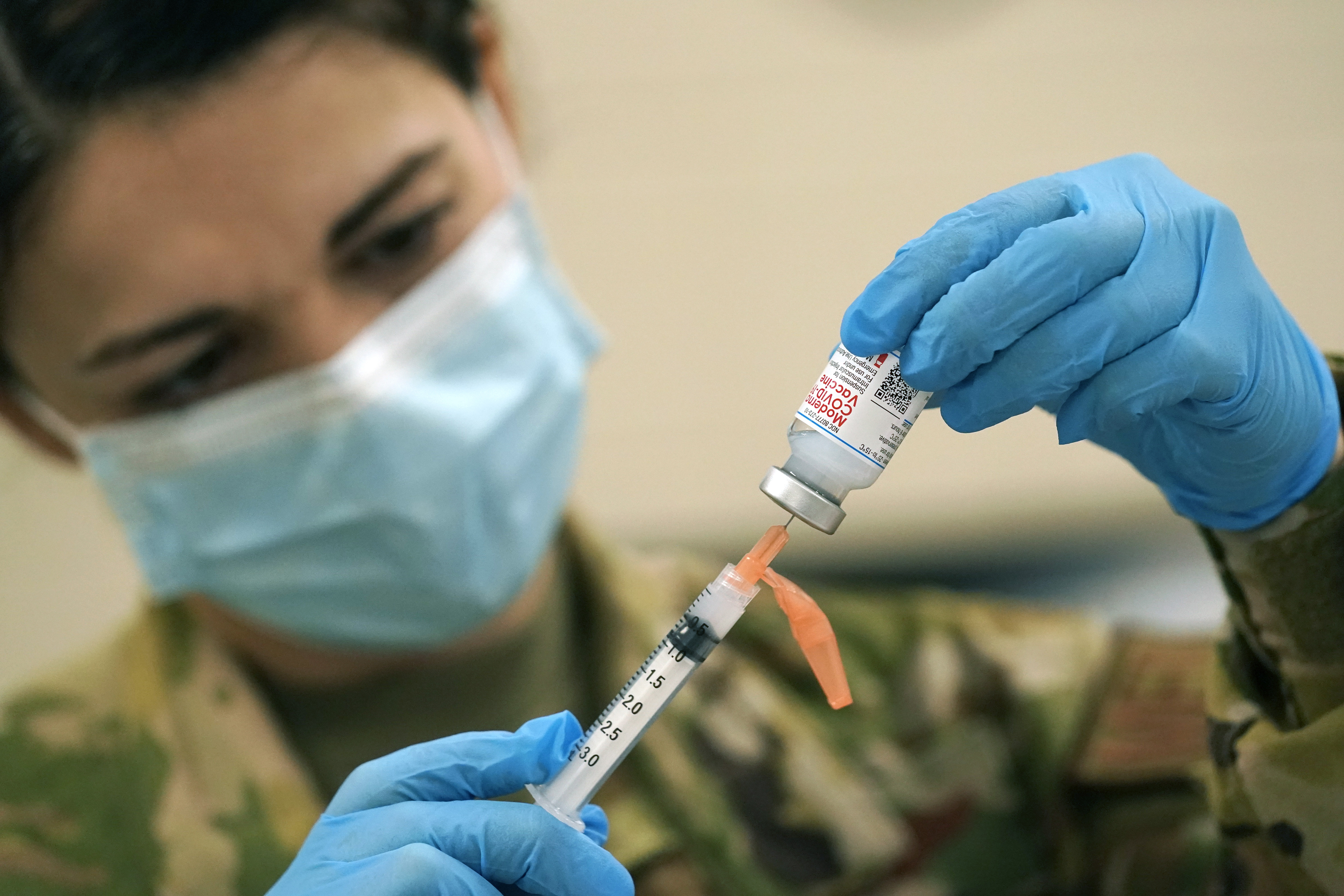 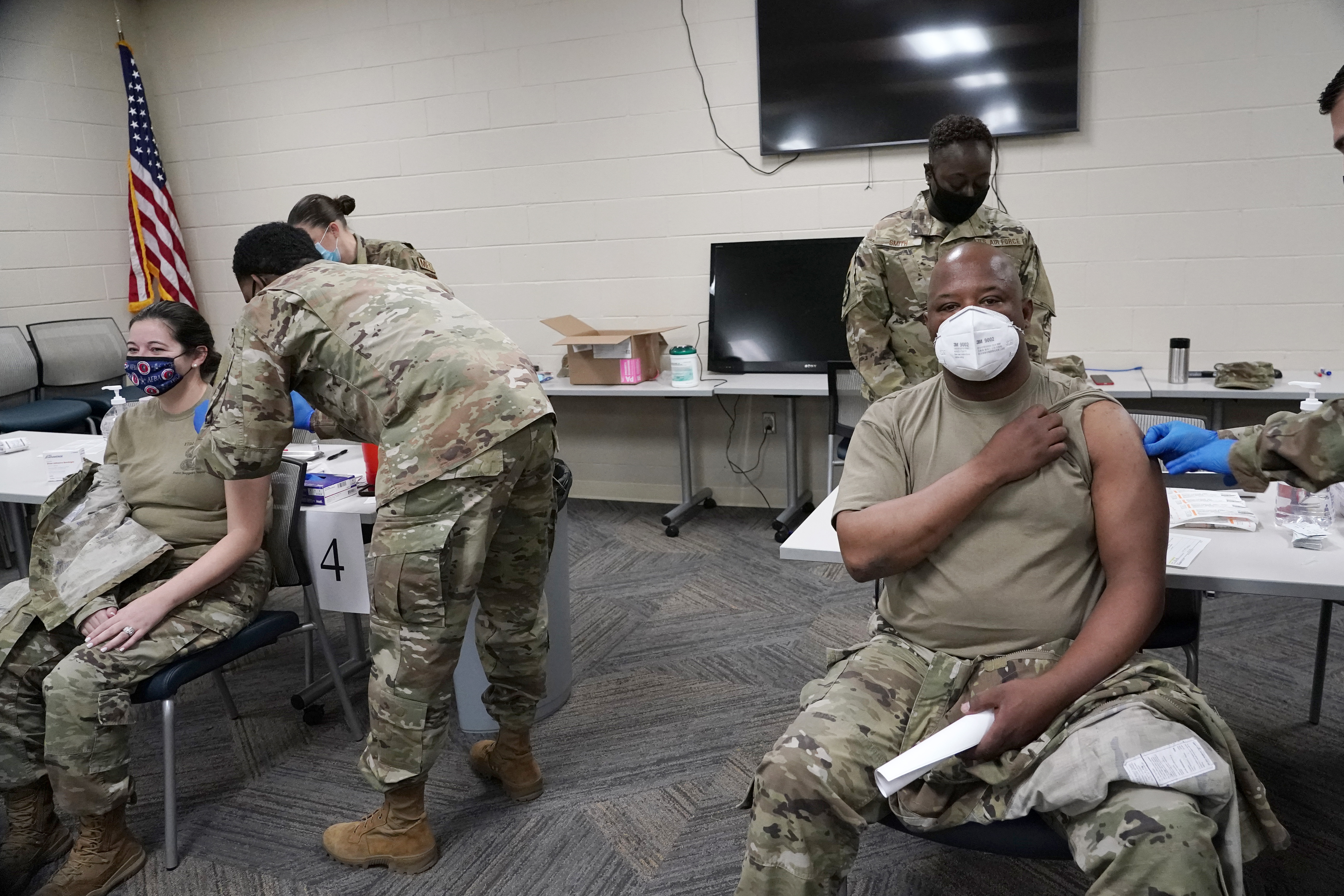 "We have to be really careful, Randi, that we don't jump to a conclusion based on a very short time period, because we just started," Fauci said. "The government and the locals, including the governors and the mayors and others, have just started in the last couple of weeks in December, right in the middle of the holiday season."

The news comes as health workers are feeling the pressure due to the alarming rise in the spread of the coronavirus and the resulting infections.

"We're at three times the hospitalizations we saw in November and almost seven times where we were in October," Dr Bruce Vanderhoff, the chief medical officer for Ohio's health department, said Tuesday. "Our ICU beds are also very busy. In fact, our ICUs are caring for over 1,000 patients and more than a quarter of our ICU beds are filled with Covid care."

Los Angeles County health officials said Tuesday there had been more than 1,000 new Covid-19 deaths in less than a week.

"While vaccines are a powerful tool, we do not need to wait for vaccines to stop new Covid-19 cases, hospitalizations and death. We can do that now," Ferrer, the county's health director, said in a statement. "It takes every business and every resident to purposefully follow public health directives and safety measures. Please stay home and leave only for essential work or essential services."

Across the county, more than 7,800 people are currently hospitalized with Covid-19, officials said, with 21 per cent of those in ICU.

In Georgia, roughly one in 15 residents has been infected with the virus and more than one in 1,000 has died, according to figures from Johns Hopkins University.

Arizona health officials have reported just 8 per cent of all ICU beds were available Monday. 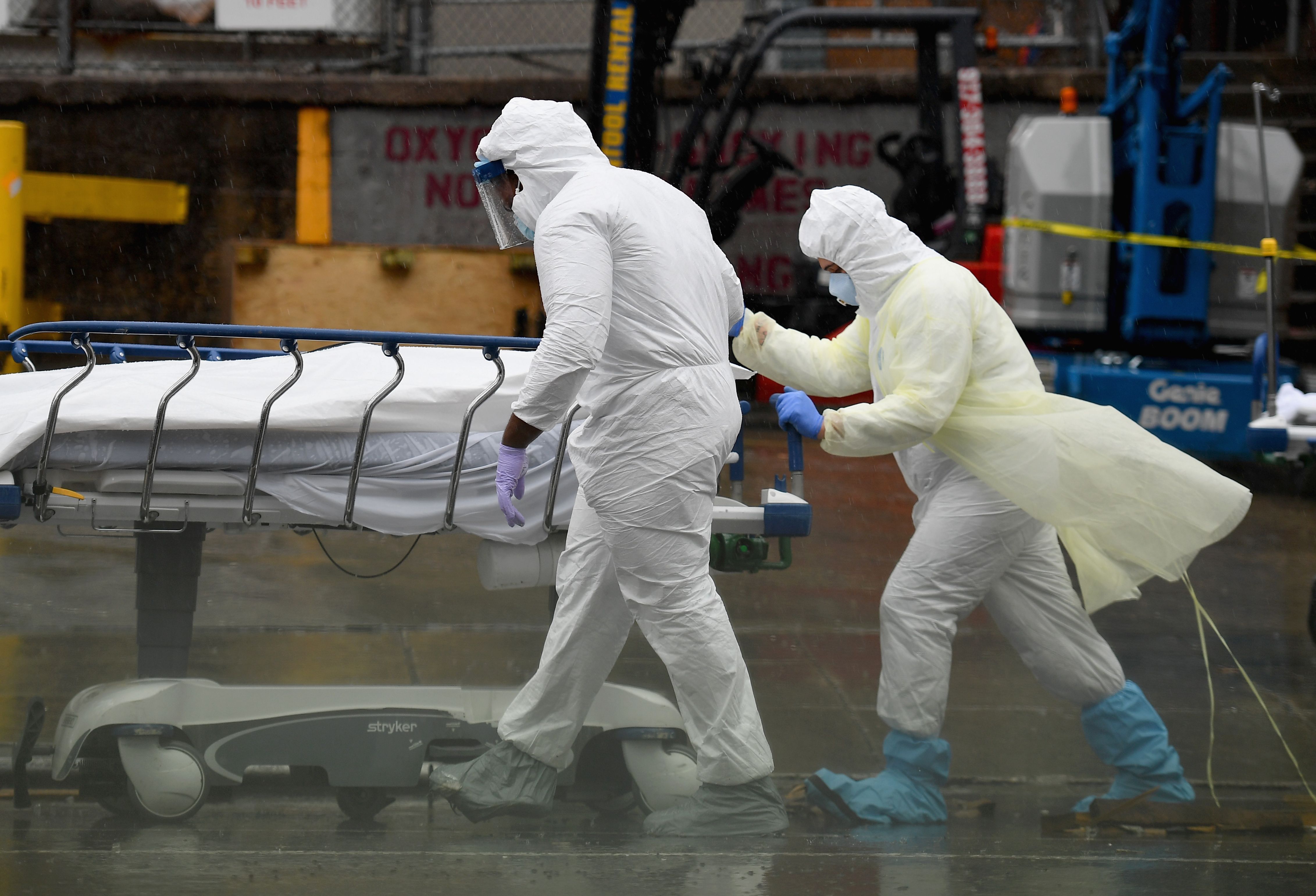 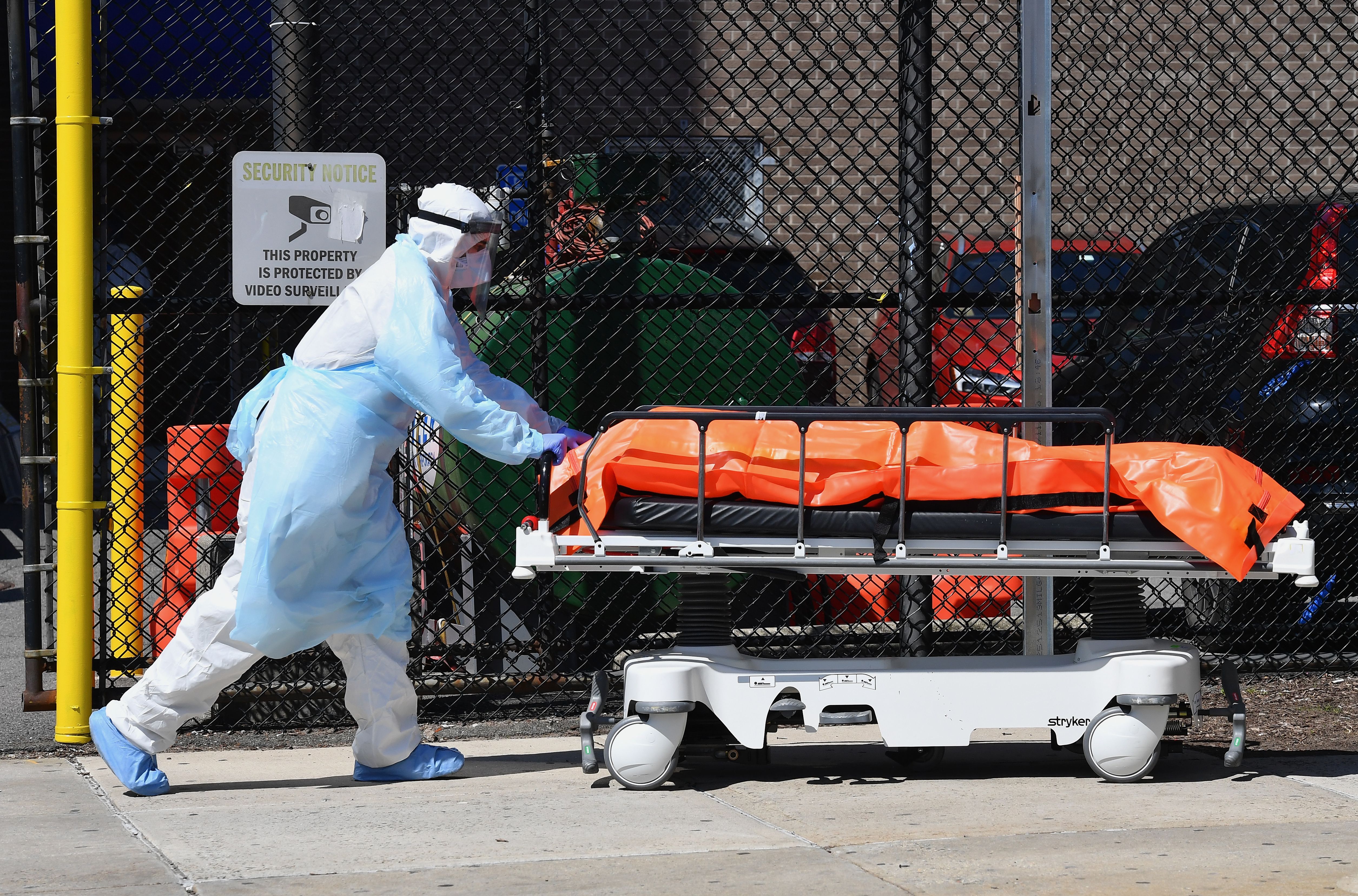 Boo, deployed, guard, national, to
You may also like: