A pair of fans were banned from Nationals Park for five years this week after they were involved in a heated verbal exchange with Chicago Cubs catcher Willson Contreras on Tuesday night, according to the Chicago Tribune.

In the top of the 10th inning of the Cubs’ 7-5 win over the Washington Nationals on Tuesday, Contreras was walking back to the dugout after hitting a sacrifice fly when he started screaming at a fan.

After driving in the go-ahead run on a sac fly in the 10th, #Cubs catcher-of-the-future Willson Contreras gets into a pretty heated argument with a quickly ejected fan at Nationals [email protected]#[email protected]/ApbhIkmiCy

It’s unclear what was said to Contreras to start the altercation, though that fan in a Nationals jersey was quickly ejected from the stadium. Contreras said the fan was speaking Spanish to him and that it “got under my skin,” but he declined to reveal what was said specifically.

“If somebody tried to mess up my family, they’re going to [have to go through] me first,” Contreras said, via the Chicago Tribune. “Whatever they said, it wasn’t healthy. It was not right … We’re speaking the same language. I know what he means.”

Contreras’ sacrifice fly in the 10th gave the Cubs a 5-4 lead, though the Nationals tied it up to force another inning. Patrick Wisdom then hit Contreras in in the 11th inning, and Seiya Suzuki hit Wisdom in to eventually give them the two-run win. 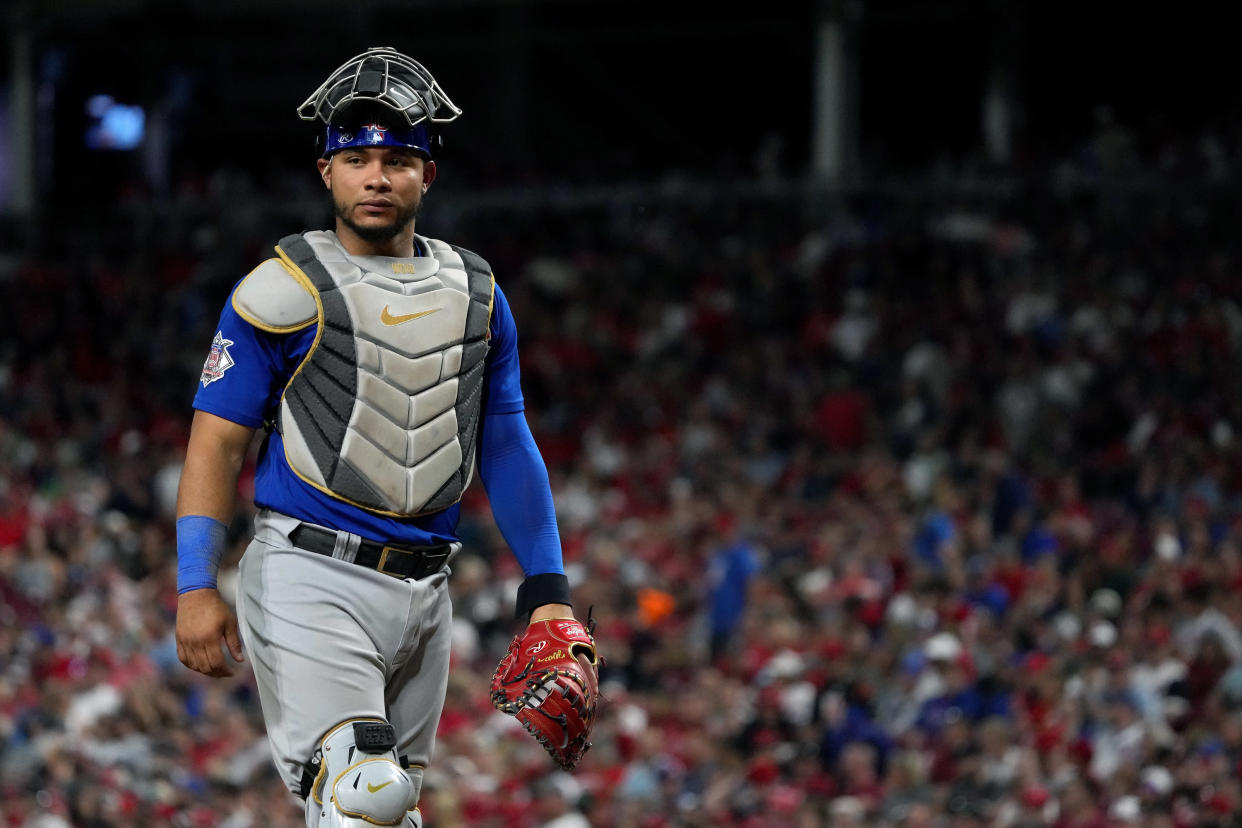