A NATURAL gas smell is being reported across a major US city as first responders work to identify the source of the strange odor.

Residents in Charlotte, North Carolina, woke up Thursday to a strange smell in the air, promoting an influx of 911 calls to first responders. 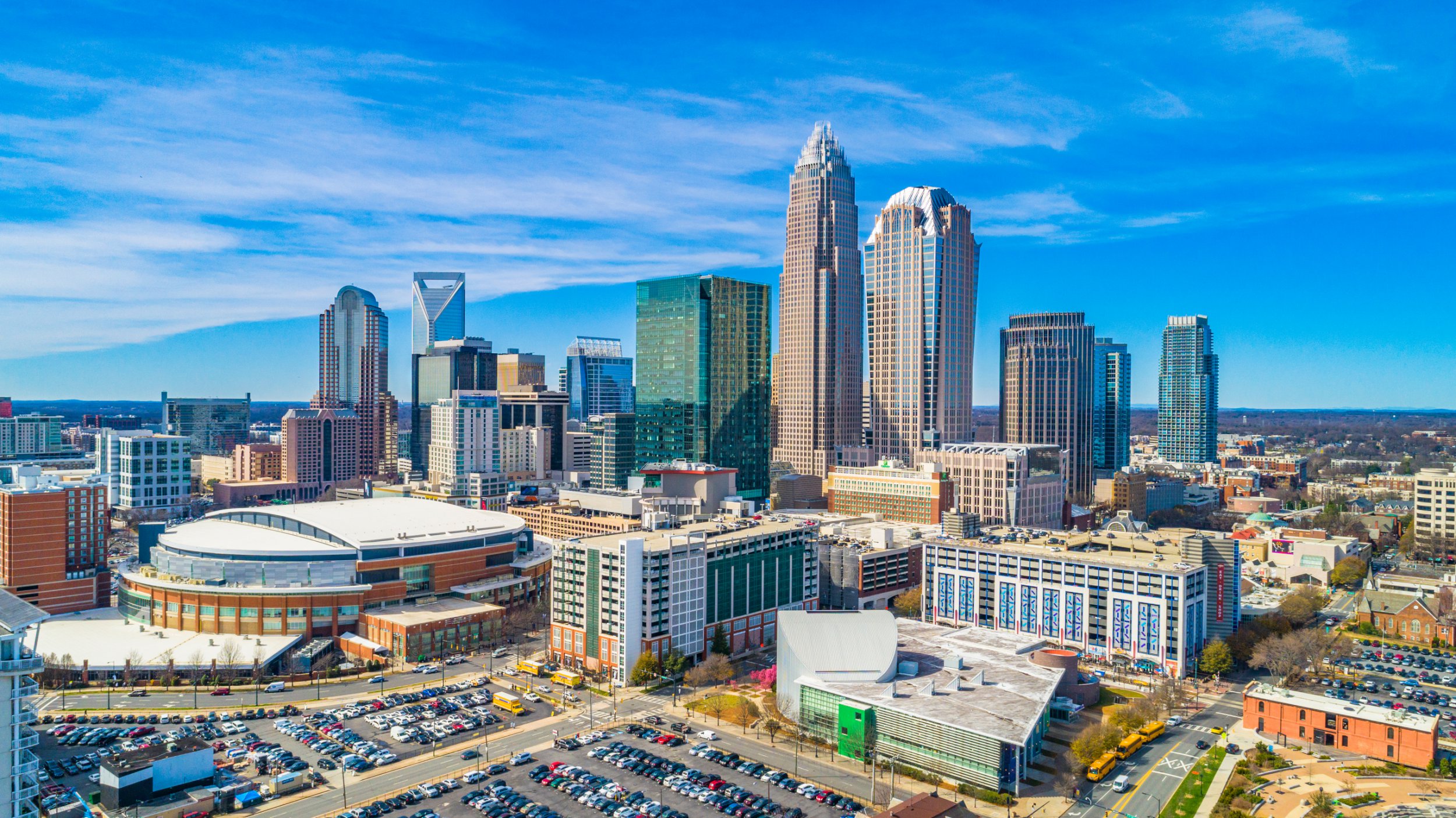 The National Weather Service said inversions are stable masses where cooler air is near the earth’s surface and warmer air is on top.

The air masses are “inverted” from their normal temperature zones.

When warm air rises, air under the inversion can’t escape because it is cooler than the air above, causing smoke and pollution – and in this case, smell – to get trapped, the NWS said. 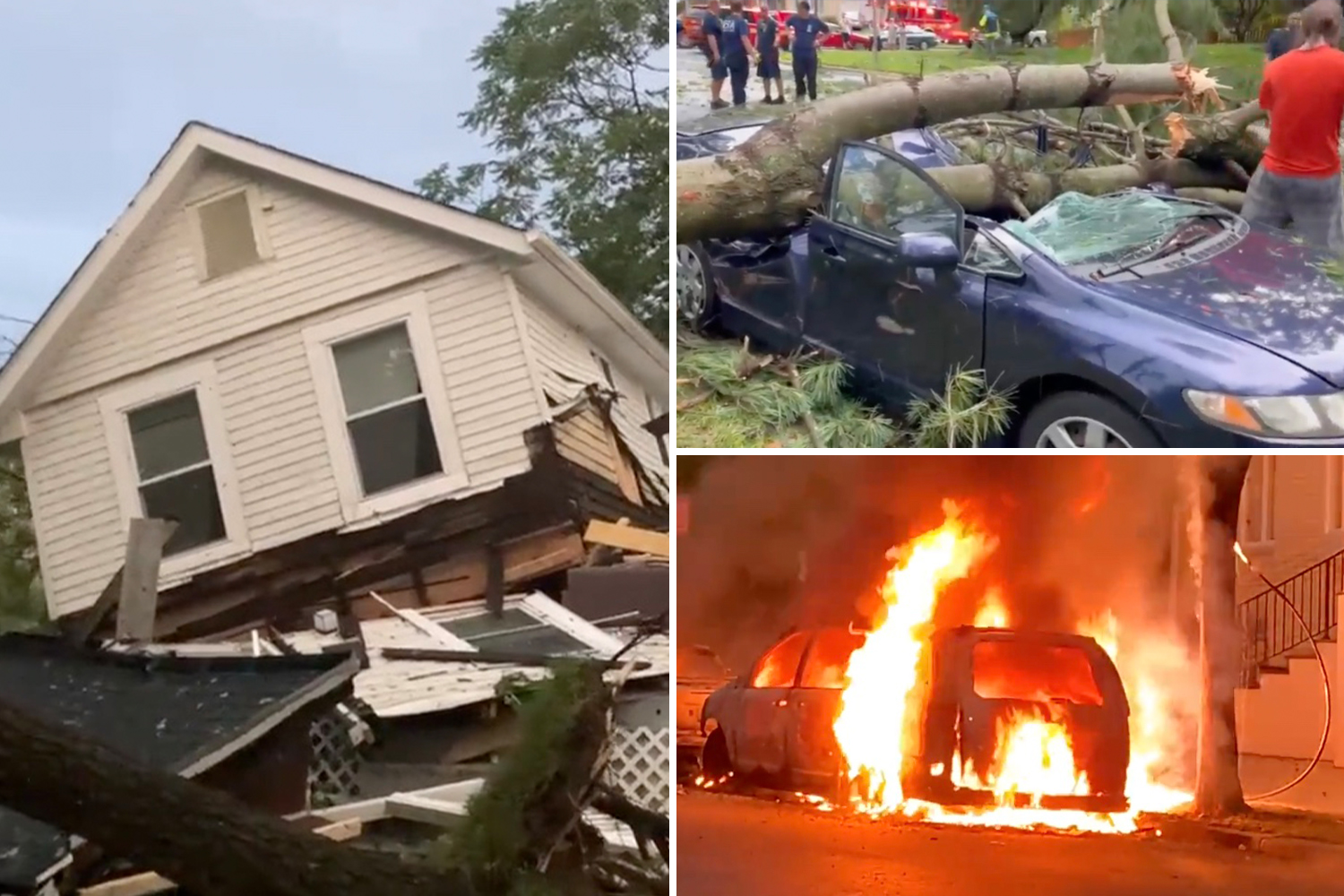 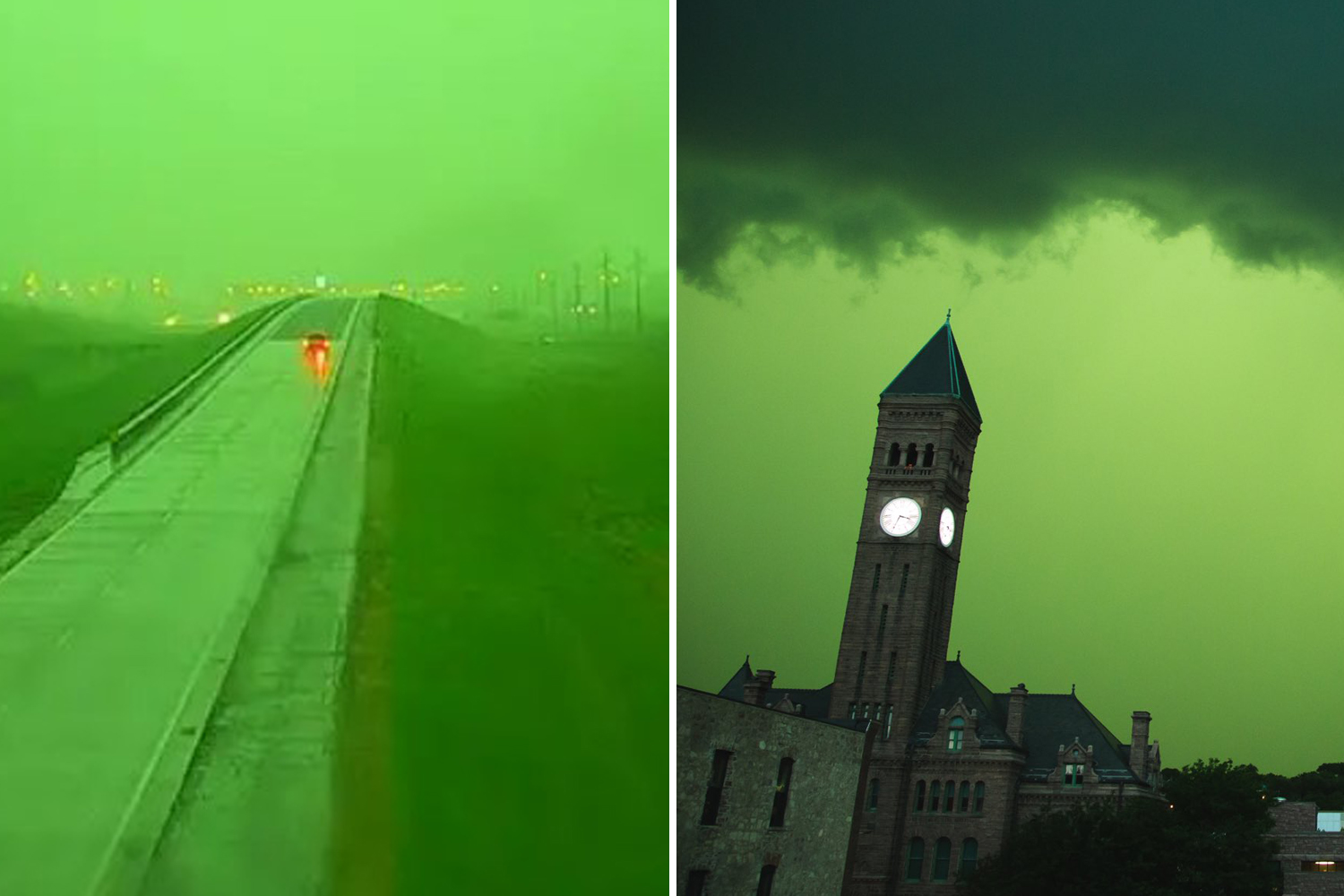 "The odor is exaggerated by a strong low-level temperature inversion. It's a warm layer of air just off the surface that traps things below it," WCNC chief meteorologist Brad Panovich tweeted.

Several buildings across the Charlotte area were reportedly evacuated due to the strong odor, including a county courthouse.

The Meck Sheriff's Office said the Meck County Courthouse was evacuated due to the smell but has since been given the all-clear by firefighters.

A second city resident tweeted: "Damn they had to evacuate our office in Charlotte due to the gas smell. Anybody in the area, hope y’all are okay."

Love Island fans all have same complaint about Paige

"A lot of the office buildings in uptown have been evacuated," another uptown resident said.

City officials said they're working with Piedmont Natural Gas to determine the exact source of the smell.

The fire department has asked residents not to call 911 to report the smell unless they or someone they know is feeling sick or having a medical emergency.

More to follow…For the latest news on this story, keep checking back at Sun Online.