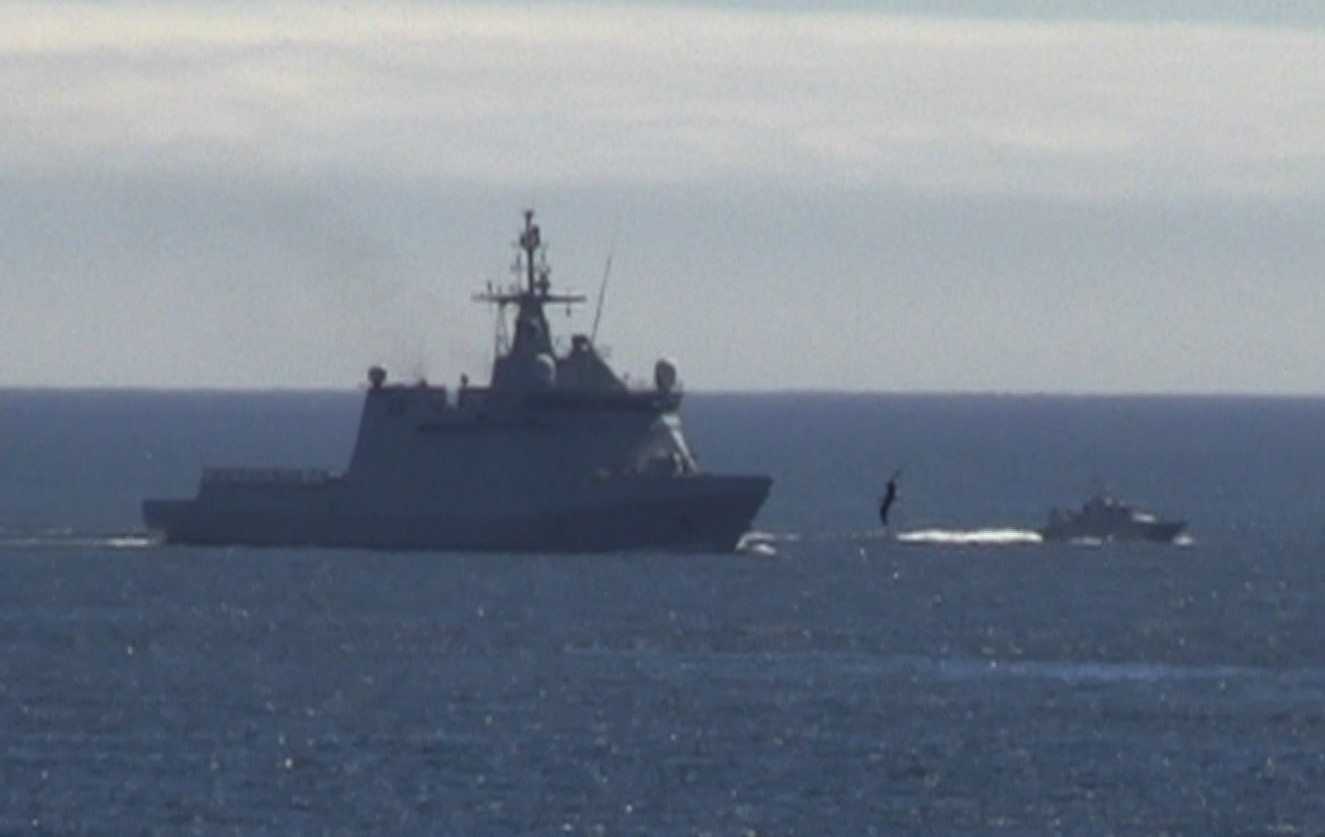 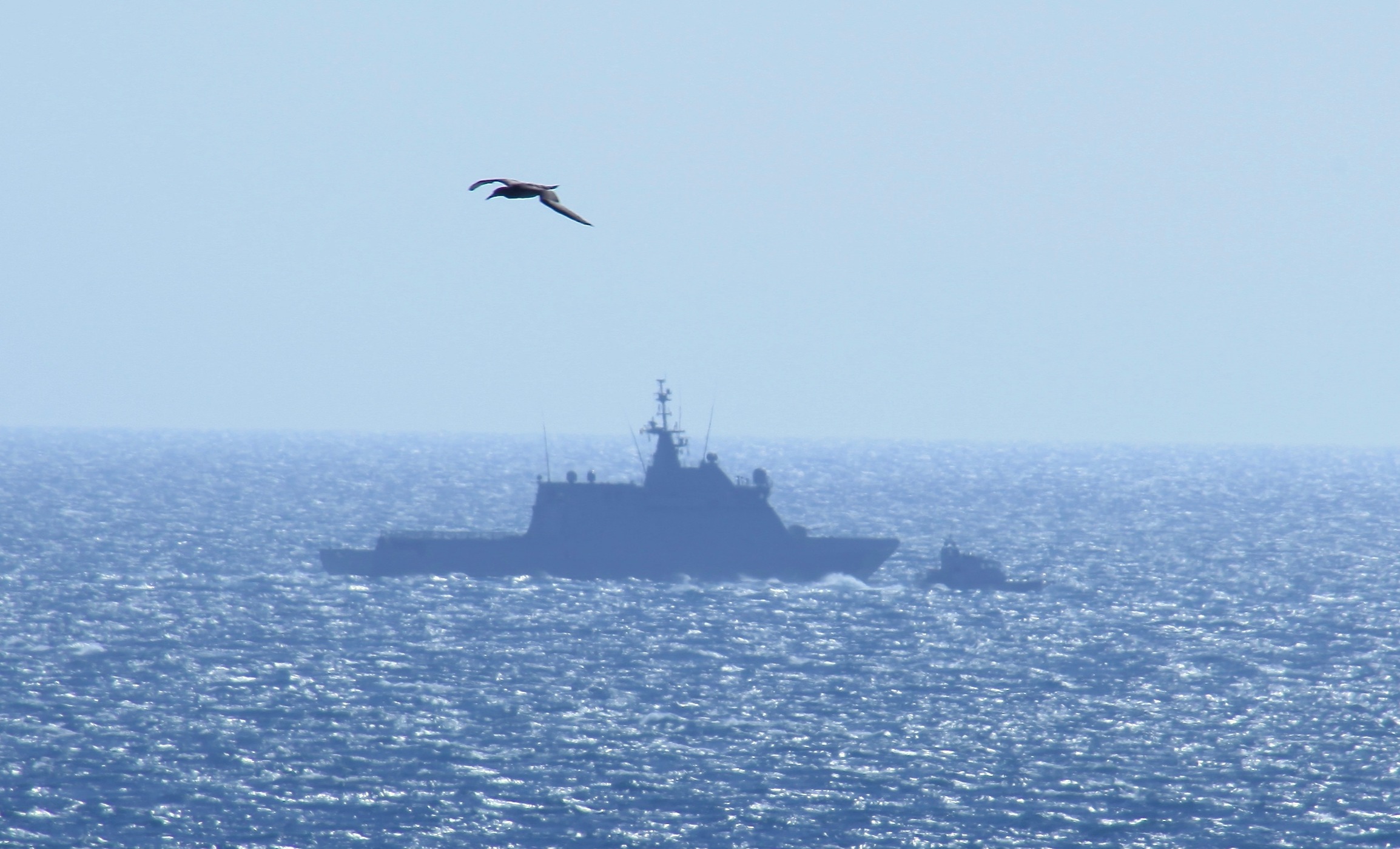 Witnesses said the Spanish warship, armed with a 76mm cannon and machine guns, ignored repeated warnings from the Royal Navy.

It was the second incursion in less than 24 hours by the Spanish.

Witnesses said that on both occasions the Spanish vessels were seen off by HMS Dasher and the rib.

Spain made almost 4,000 unlawful incursions into British waters and airspace between 2010 and 2019 – with the UK government lodging nearly 400 complaints. 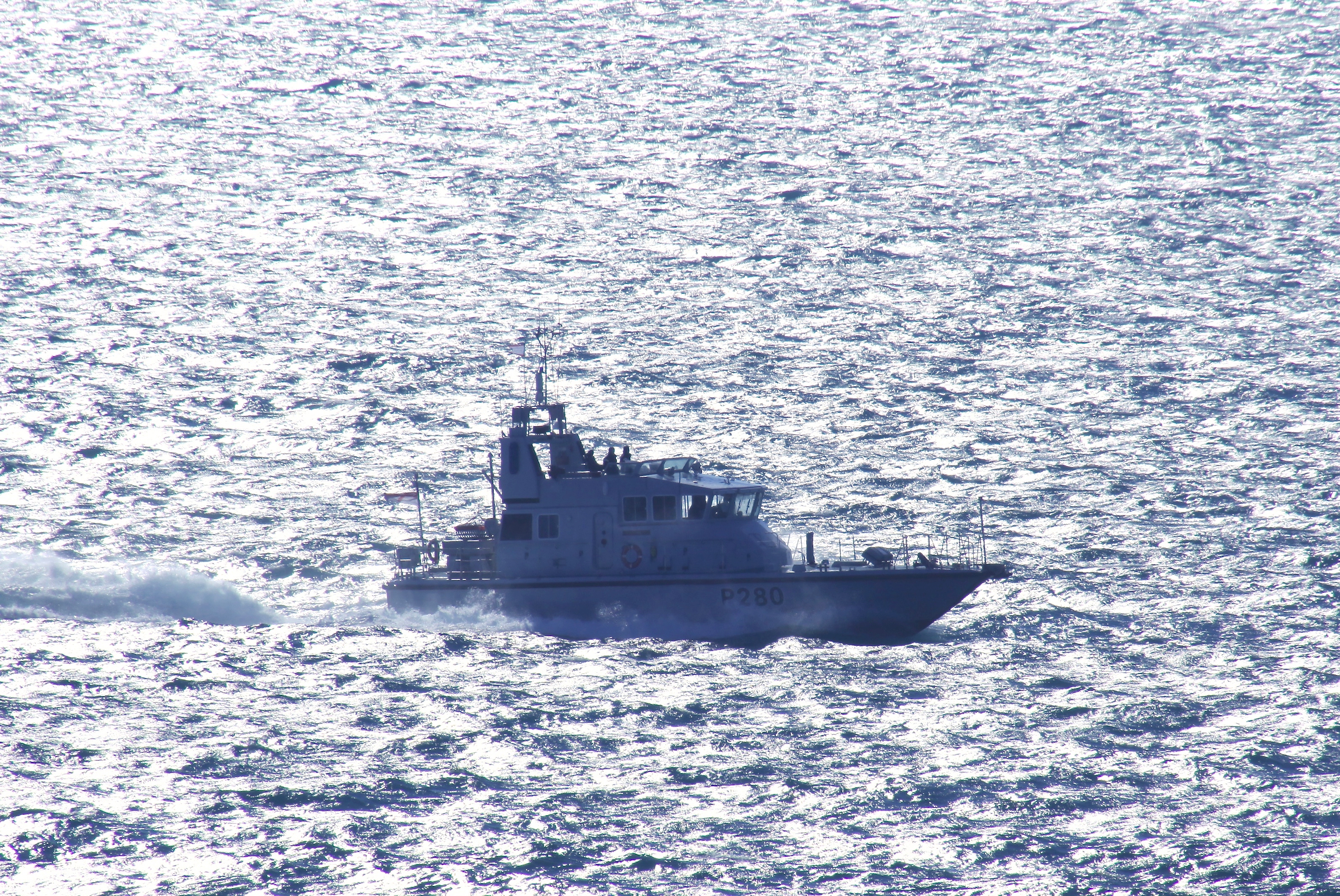 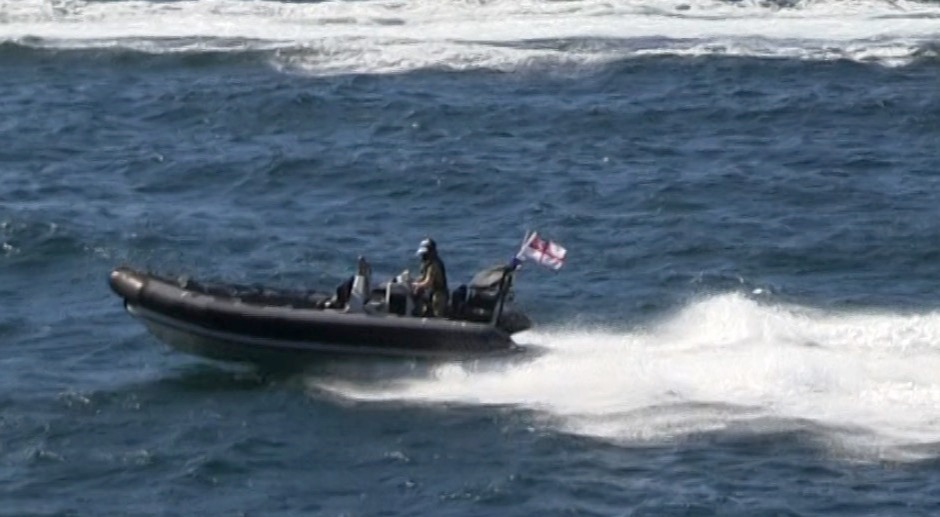 HMS Dasher is usually based at Bristol University as a cadet training ship, but she was deployed to the Rock last year alongside the fellow Archer class patrol boat HMS Pursuer.

The Foreign Office office spokesman said: “We have no doubt about UK sovereignty over British Gibraltar Territorial Waters and protest incursions to the Spanish authorities.”

The Rock has been in British hands since the Treaty of Utrecht in 1713.