NBA star James Harden was frisked by police in Paris as Lil Baby was arrested after 32 grams of cannabis were allegedly found in his car.

The rapper was reportedly detained on Thursday afternoon while he was in Paris for Fashion Week. 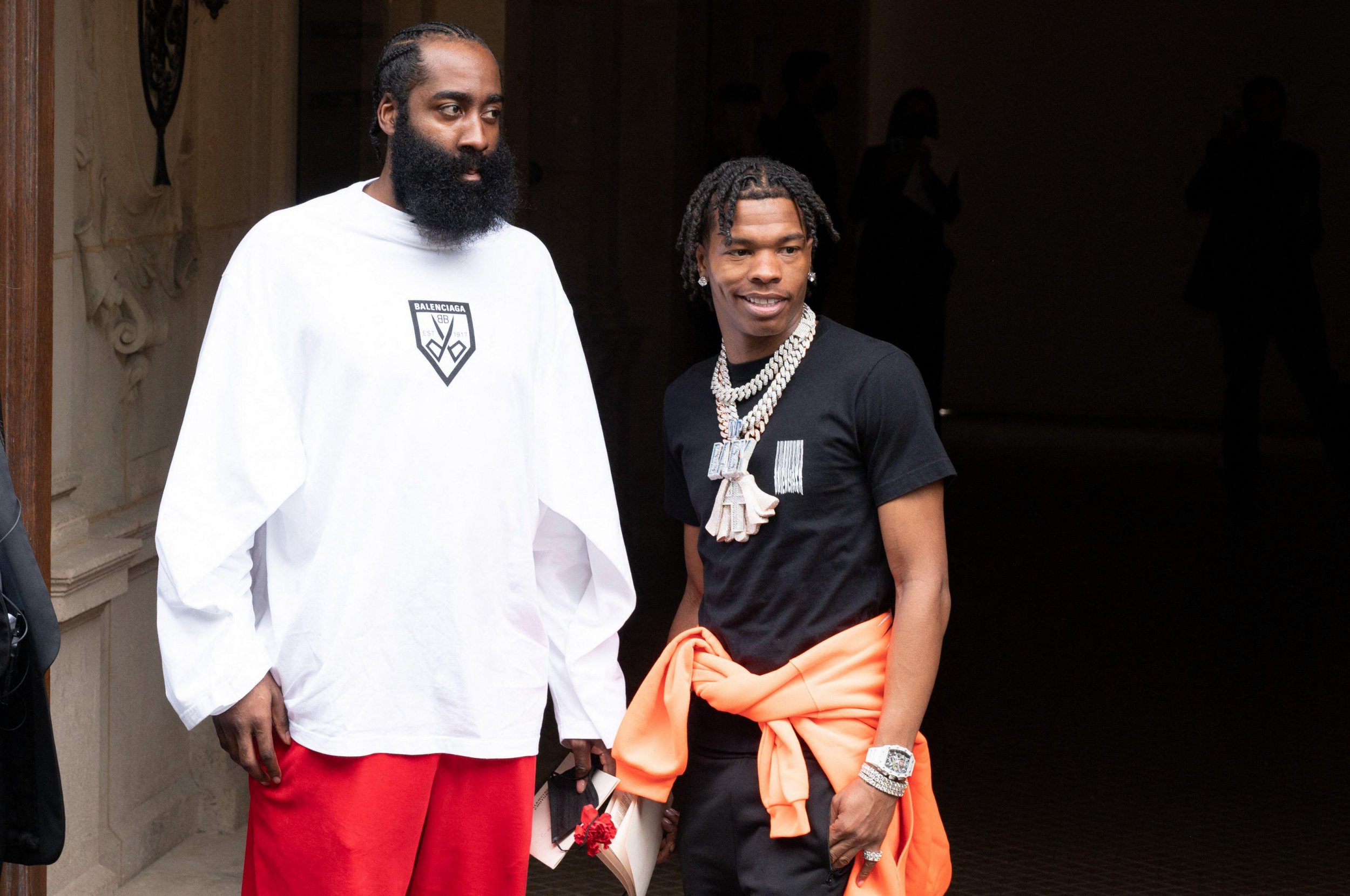 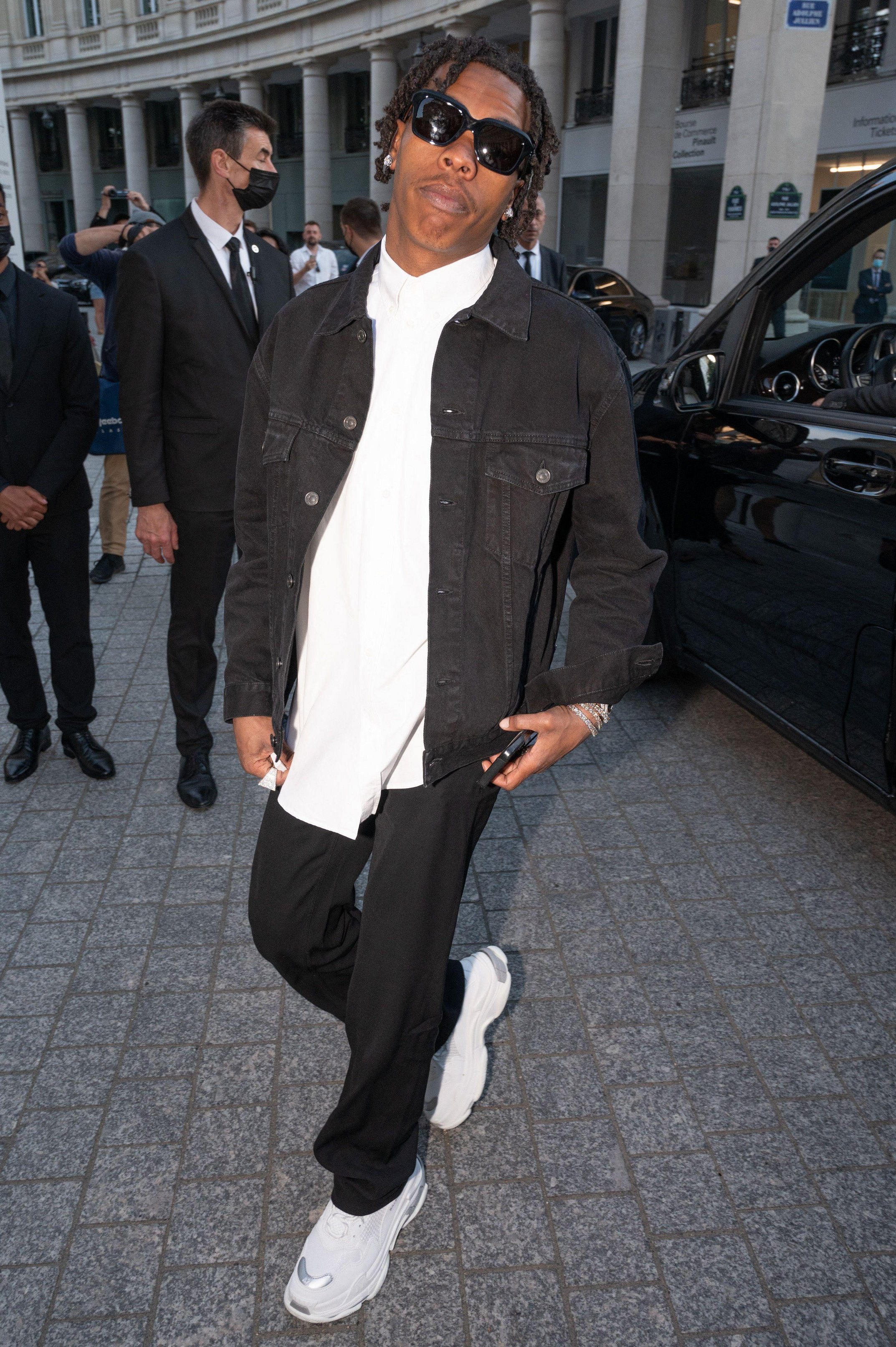 He was accompanied by Brooklyn Nets player James Harden, however, he was not arrested, only searched.

Footage from the scene showed Harden and one other male being surrounded by cops and having their pockets searched.

Harden can be heard telling someone "it's ok, I don't understand."

The baller was nearby and tried to intervene before being stopped and let go, according to ESPN.

A local French newspaper said that the rapper was in a group that was stopped by police at 4.50pm after people left a vehicle reportedly smelling of marijuana. 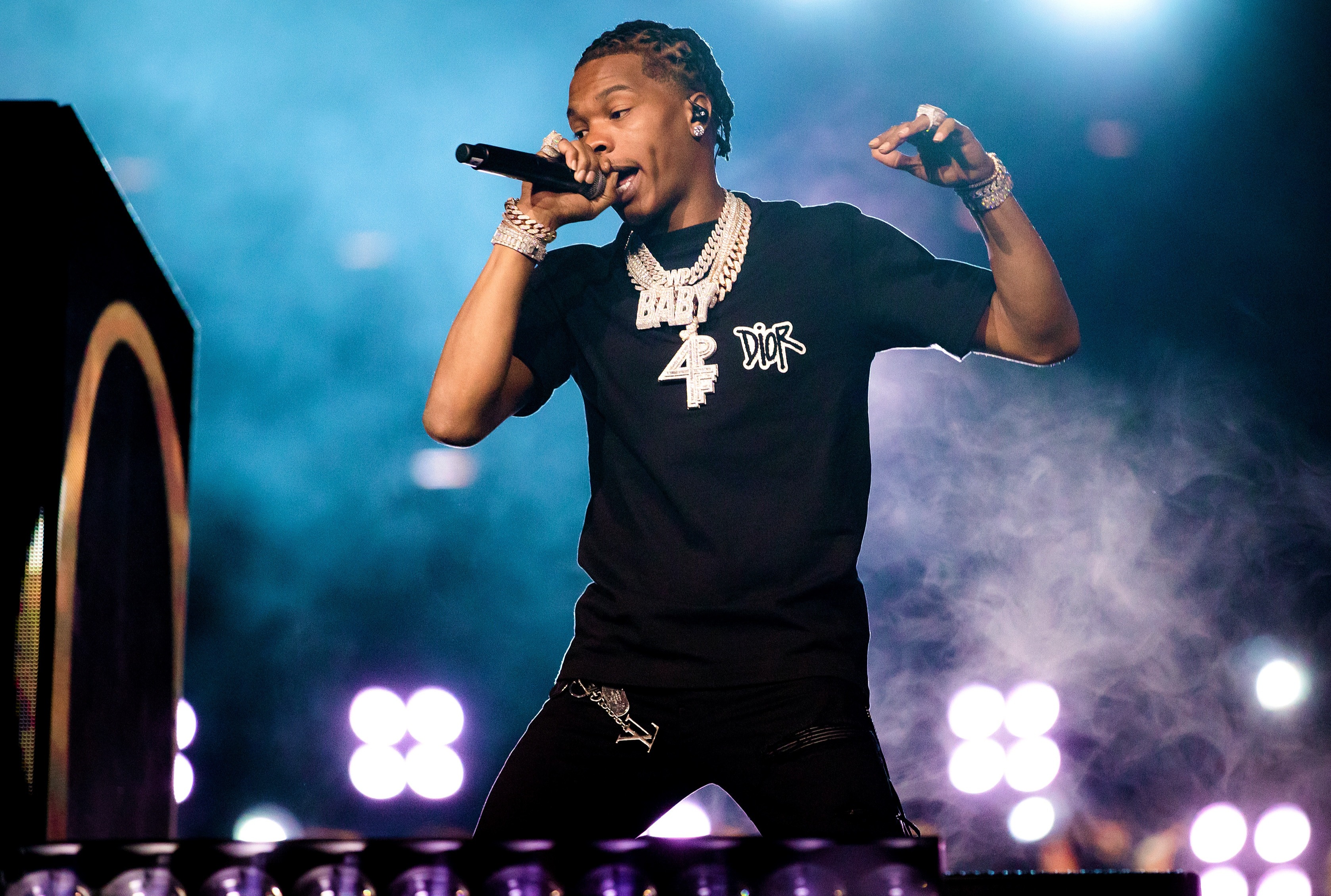 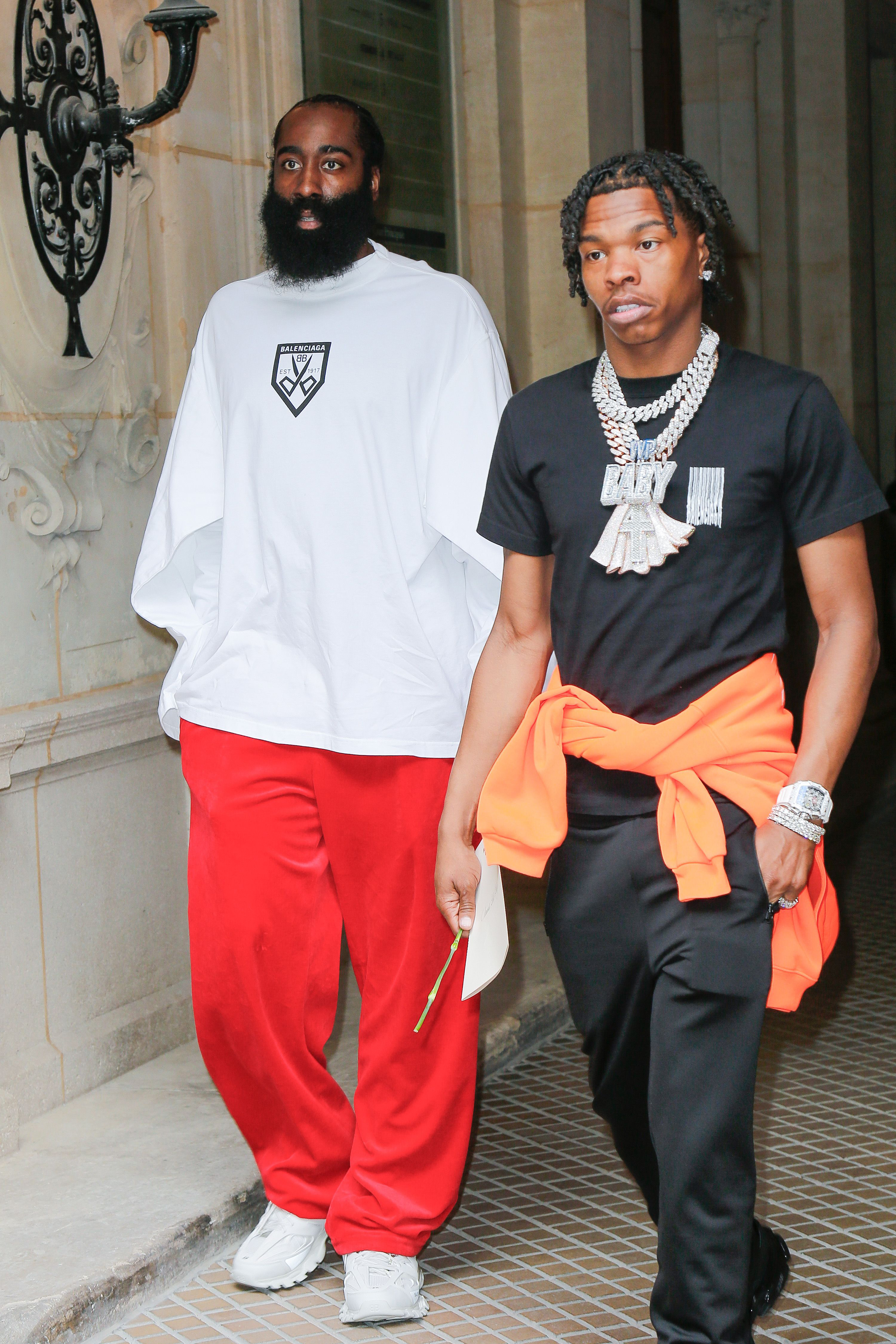 It was plainclothed officers who halted the group, an official told the Associated Press.

The source added that Lil Baby initially refused to let cops check the car, but later uniformed officers came and took a lot.

They allegedly found 32 grams of cannabis in the vehicle – a substance that is illegal in France.

The rapper, alongside his bodyguard, were taken into custody on suspicion of transporting drugs but were released on Friday morning after being slapped with fines.

The rapper was seen sitting in the back of a police van and appeared to be handcuffed, according to TMZ.

Who is Lil Baby? 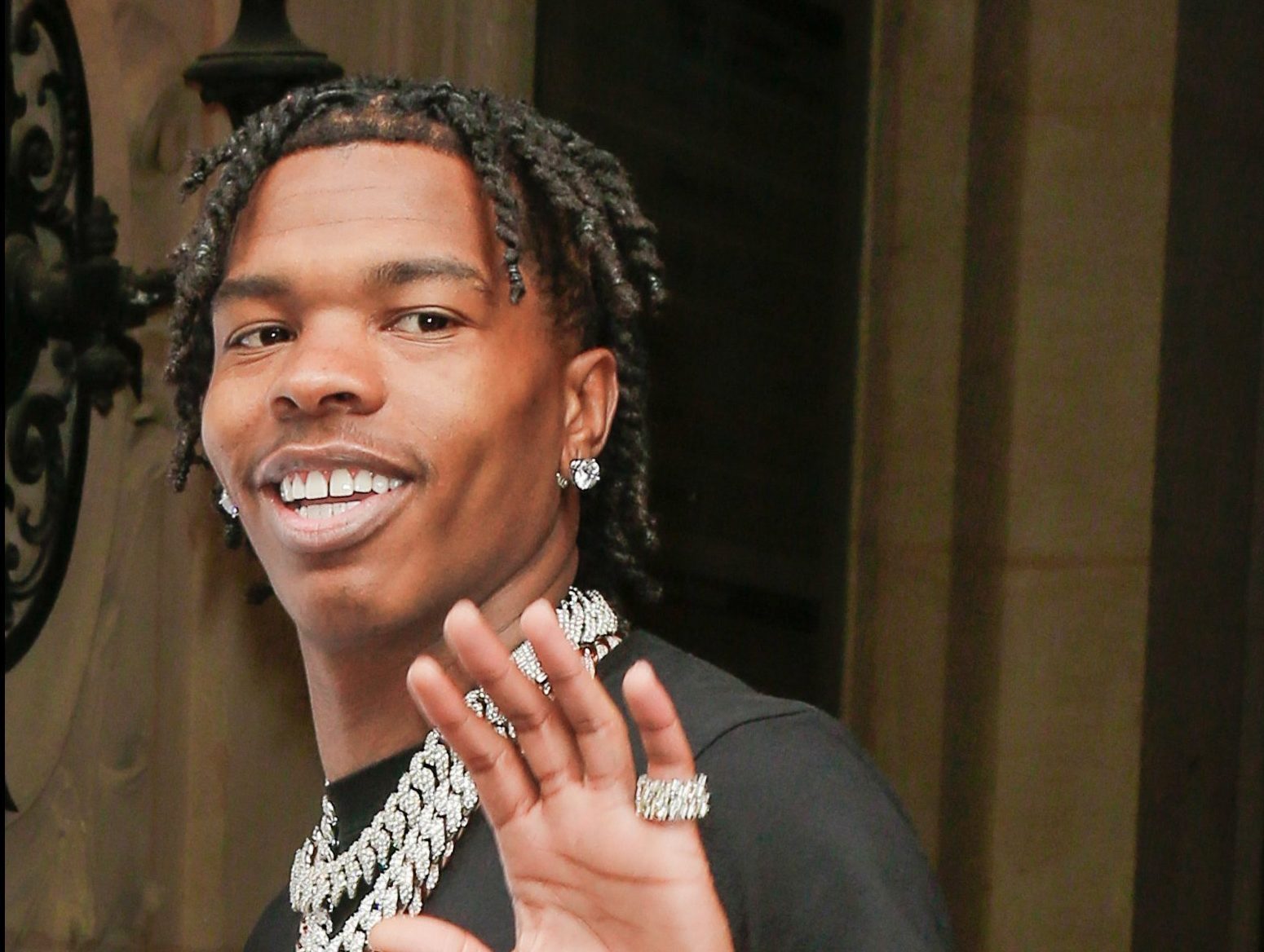 Lil Baby, 26, is an American rapper from Atlanta, Georgia.

He rose to mainstream fame in 2017 following the release of his mixtape Perfect Timing.

Lil Baby is best known for his song Yes Indeed with Drake which peaked at 6 on the Billboard Hot 100.

His debut studio album in 2018, Harder Than Ever, was certified RIAA Platinum.

The rapper’s new single, The Bigger Picture, peaked at number 3 on the Hot 100 and became the highest-charting song of his career. 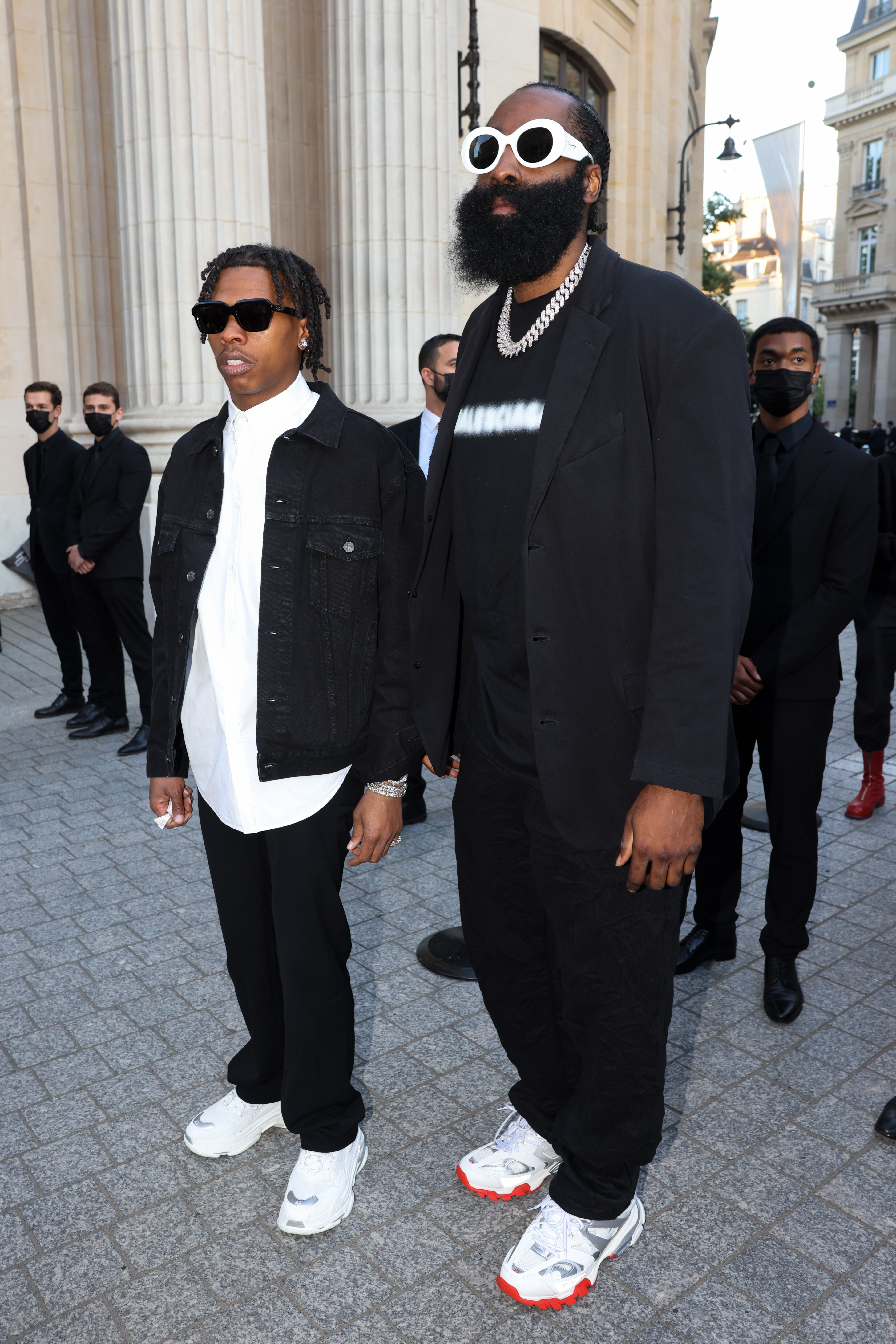 One photo from the scene, obtained by the outlet, showed an officer holding what appears to be a vaping device. It is unclear who it belongs to and what substance is inside.

After his release, Lil Baby posted a photograph of his upcoming Saturday night show to Instagram.

The caption read: "Thank You To Everyone Who Checced On Me !! I’m Good I’m Otw To The States To Rock My Show At The Pavilion At Pan Am In Indianapolis!! Let’s Gooooooo."

Just hours before his reported arrest, controversial YouTuber Logan Paul spoke about Lil Baby on his podcast, which sparked a response from the rapper.

“Lil Baby, he’ll pop up on my Spotify… I’m scrolling through, and I f***ing can’t get away from Lil Baby songs,” Paul said.

“I’m all for the new artists, but this one in particular I have no idea what he’s saying. I have none. And it all sounds the same, his tone is the same it’s all the same. I give him a year.”

Lil Baby caught word of the comments and responded on Twitter, tweeting “Logan who?” and “More like give em a year to have 100ms.”

Fr, Harden, James, NBA, star
You may also like: