HARVEY Weinstein's lawyer argued that he is "nearly blind" and therefore can't be flown to Los Angeles to face more sex crime charges.

During a virtual extradition hearing on Monday, Weinstein and his lawyer could be heard lightly chatting about air fryers before the defense claimed the disgraced movie producer was too ill to leave New York. 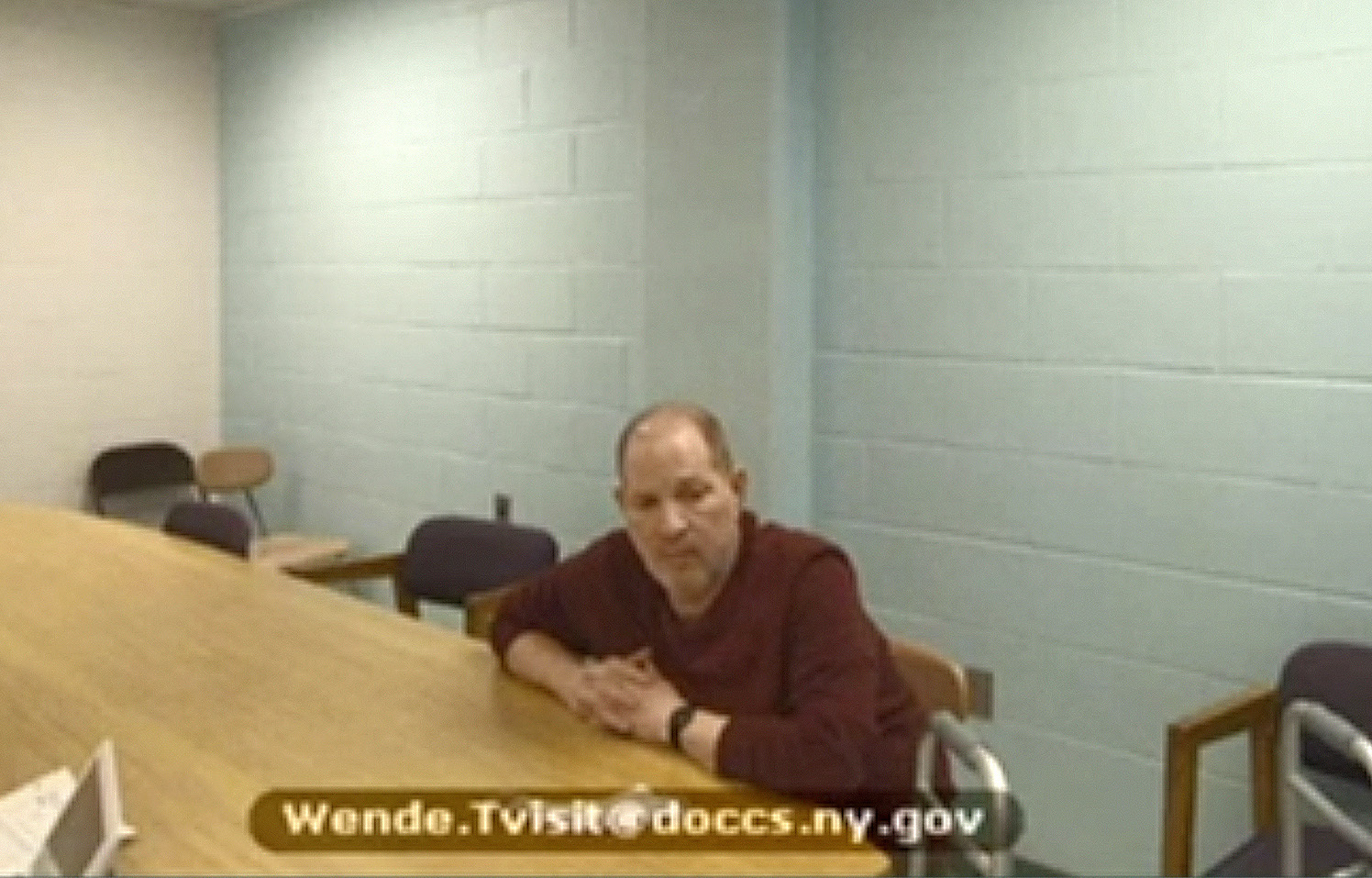 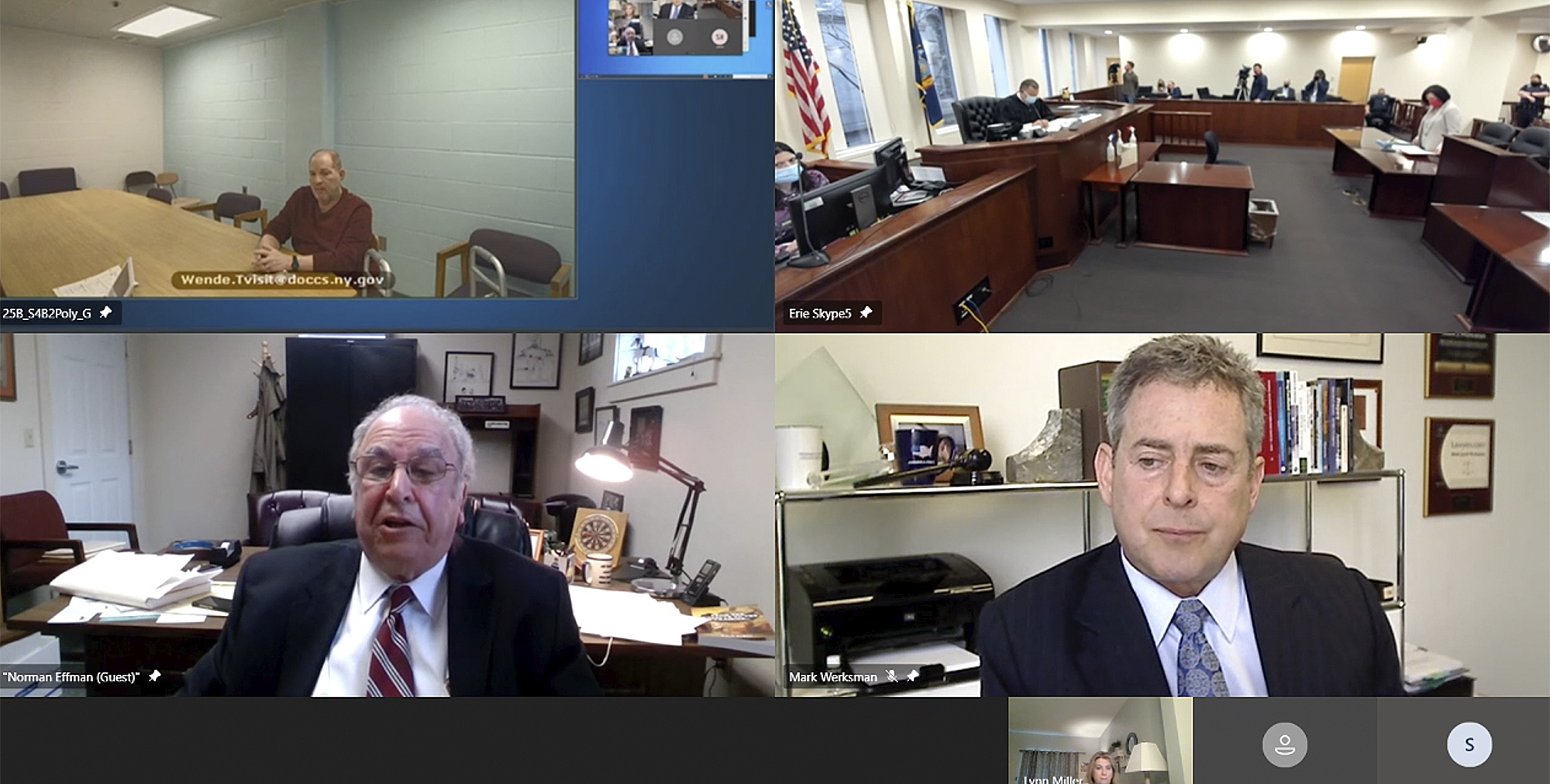 Norman Effman, Weinstein's public defender, asked that his client be arraigned on the new charges virtually from New York, where he is serving a 23-year sentence for rape and felony sex crimes, rather than LA.

Effman told a judge that Weinstein, 69, is "almost technically blind at this point," and suffers from cardiac and back problems, as well as diabetes.

"We're not trying to avoid what is going to happen in California," Effman said. 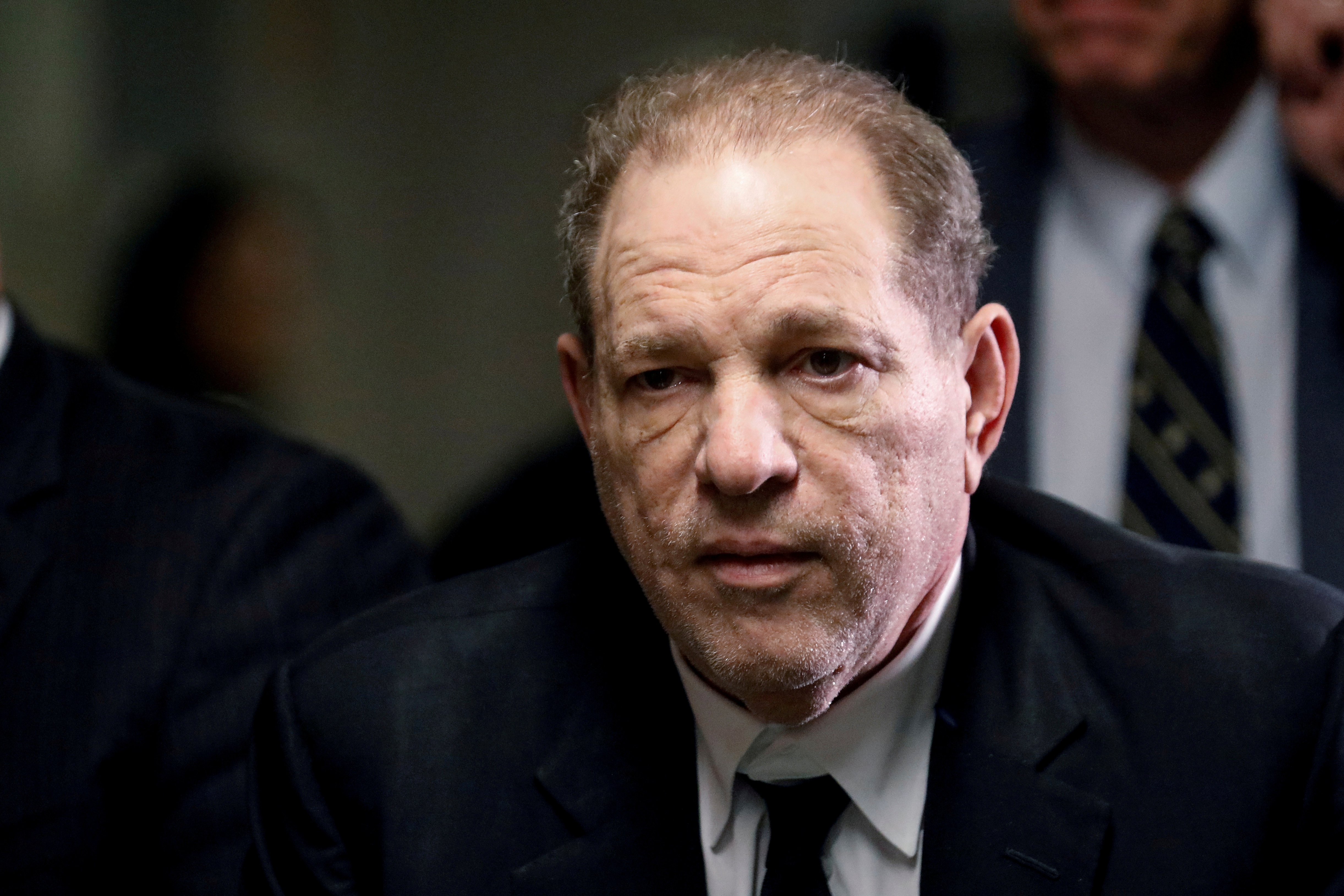 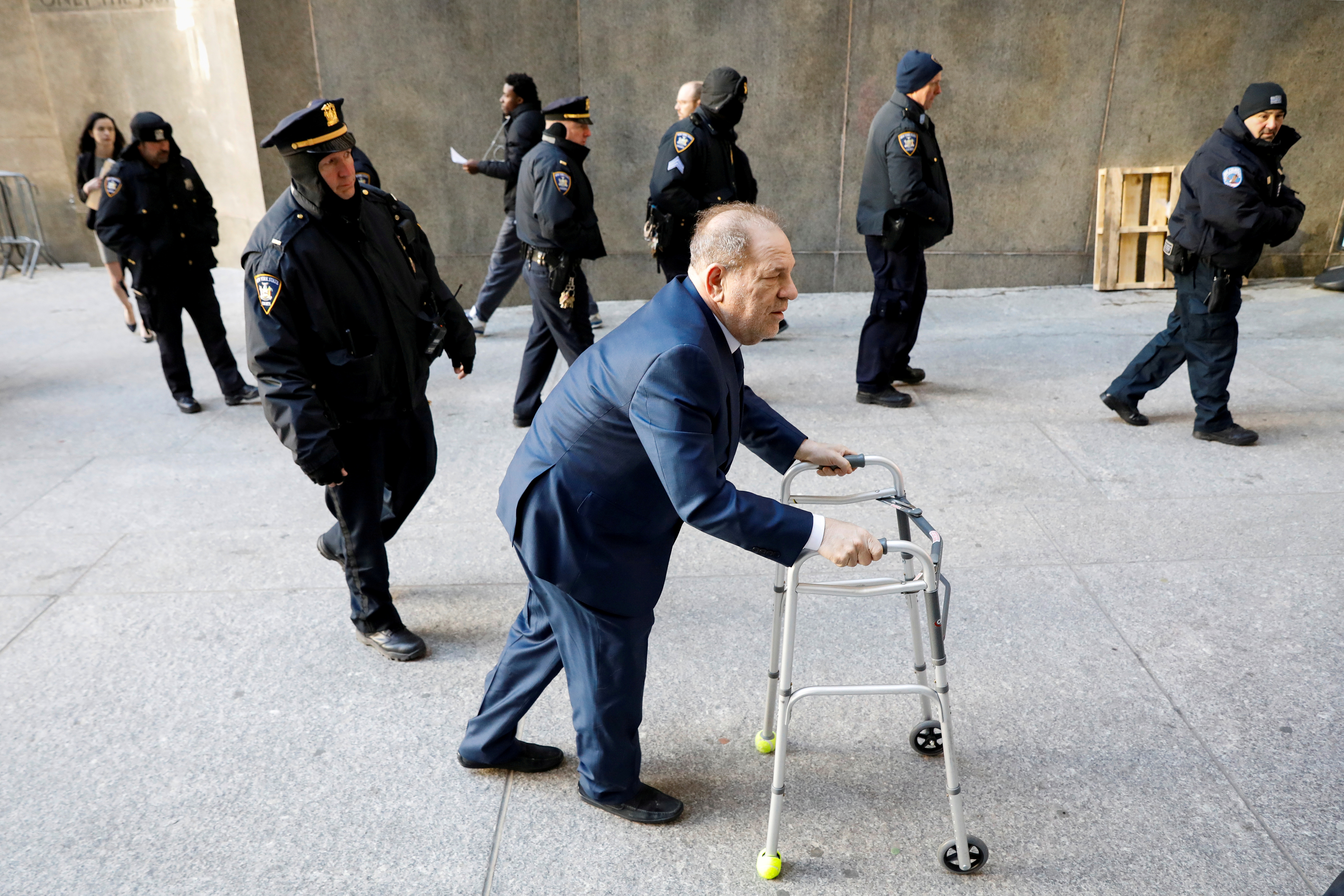 The lawyer said the disgraced film producer has two scheduled medical procedures coming up – one for his sight and one for his dental issues.

Also on Monday, Weinstein could be heard before his hearing chatting with Effman and a court clerk about air fryers, according to Page Six.

While Effman and the clerk sung the praises of the appliance, Weinstein asked if the device was similar to a George Forman countertop grill.

Effman explained that the fryers were more like "convection ovens," and that you could make food "without a lot of oil, you just do a little brushing so you’re making healthy fried [food]."

California's criminal case against Weinstein includes 11 charges related to alleged attacks on five women from 2004 through 2013 in the LA area.

Weinstein has also been appealing his February 2020 conviction and 23-year prison sentence for rape and sexual assault in Manhattan.

However, if he's found guilty in the LA case, he may get life in prison even if the New York case is overturned.

Another hearing will take place on April 30 and until then, Weinstein will remain in New York.