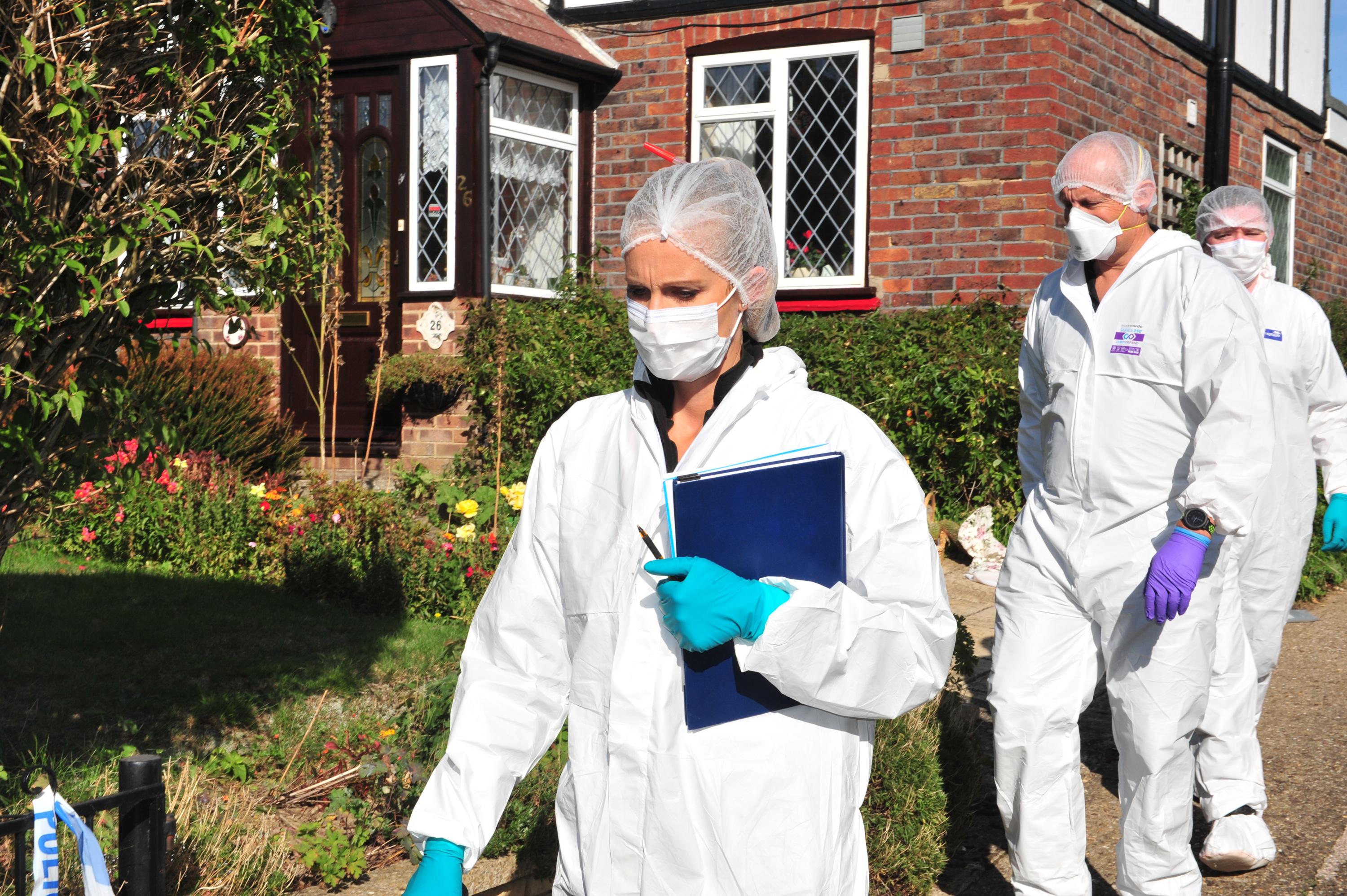 It is believed the victims were his wife Margaret, 78, and daughter Sharon, 55.

A 28-year-old suspect was taken into custody and quizzed on suspicion of double murder.

Police believe the victims and suspect all knew each other.

One resident in Hadlow, Kent, said: “The dad is in a London hospital but I don’t know his condition." 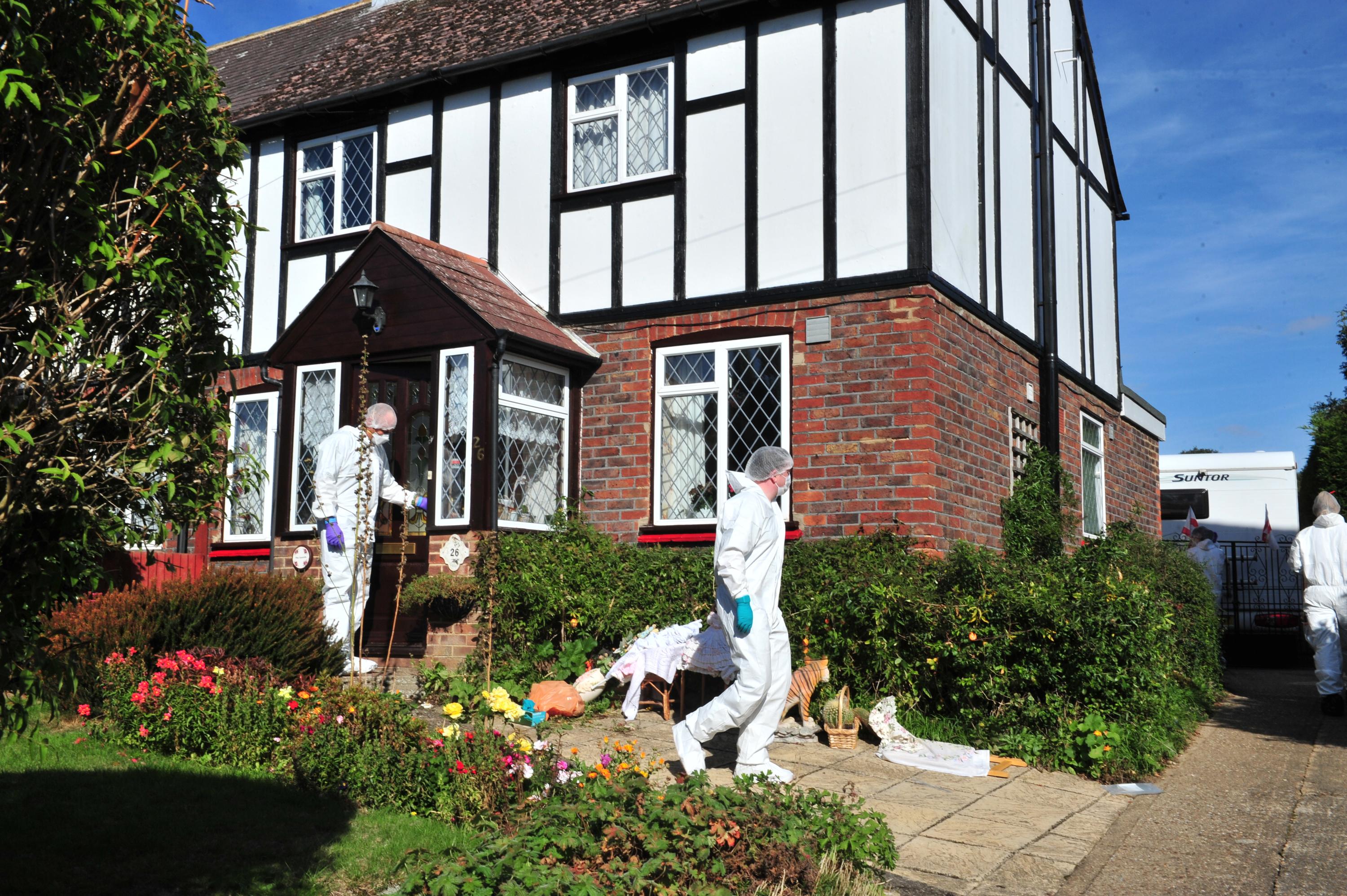 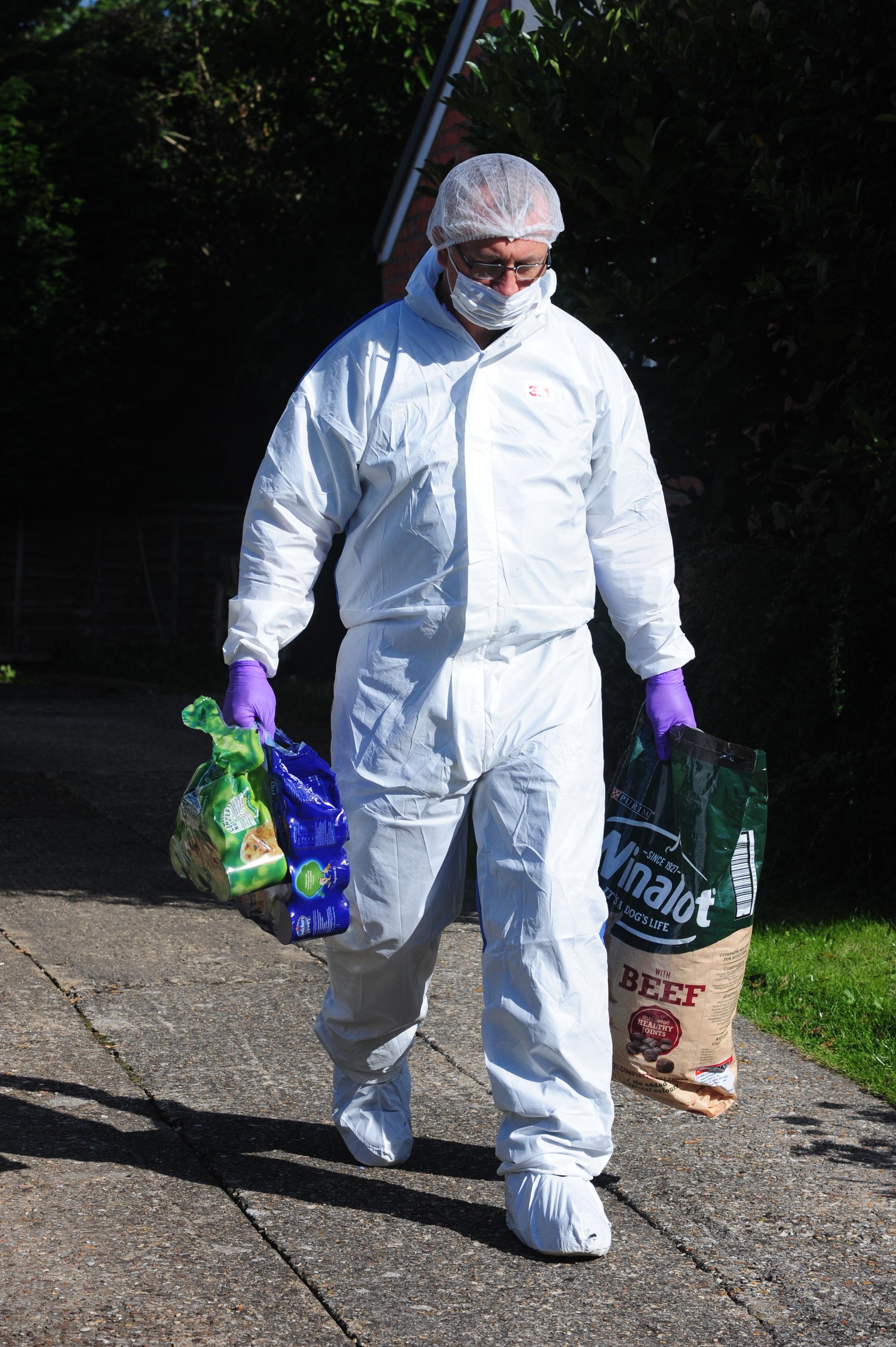 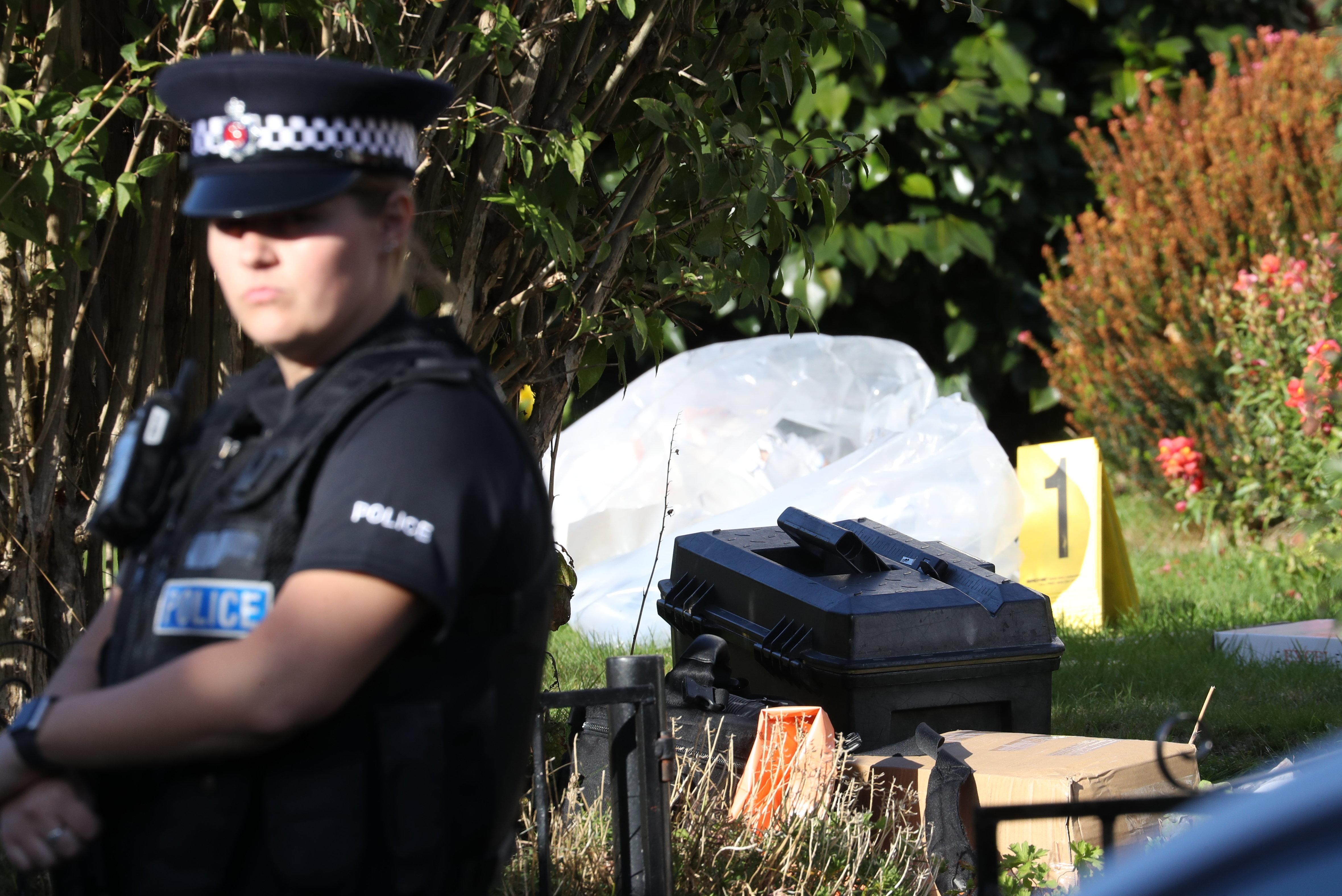 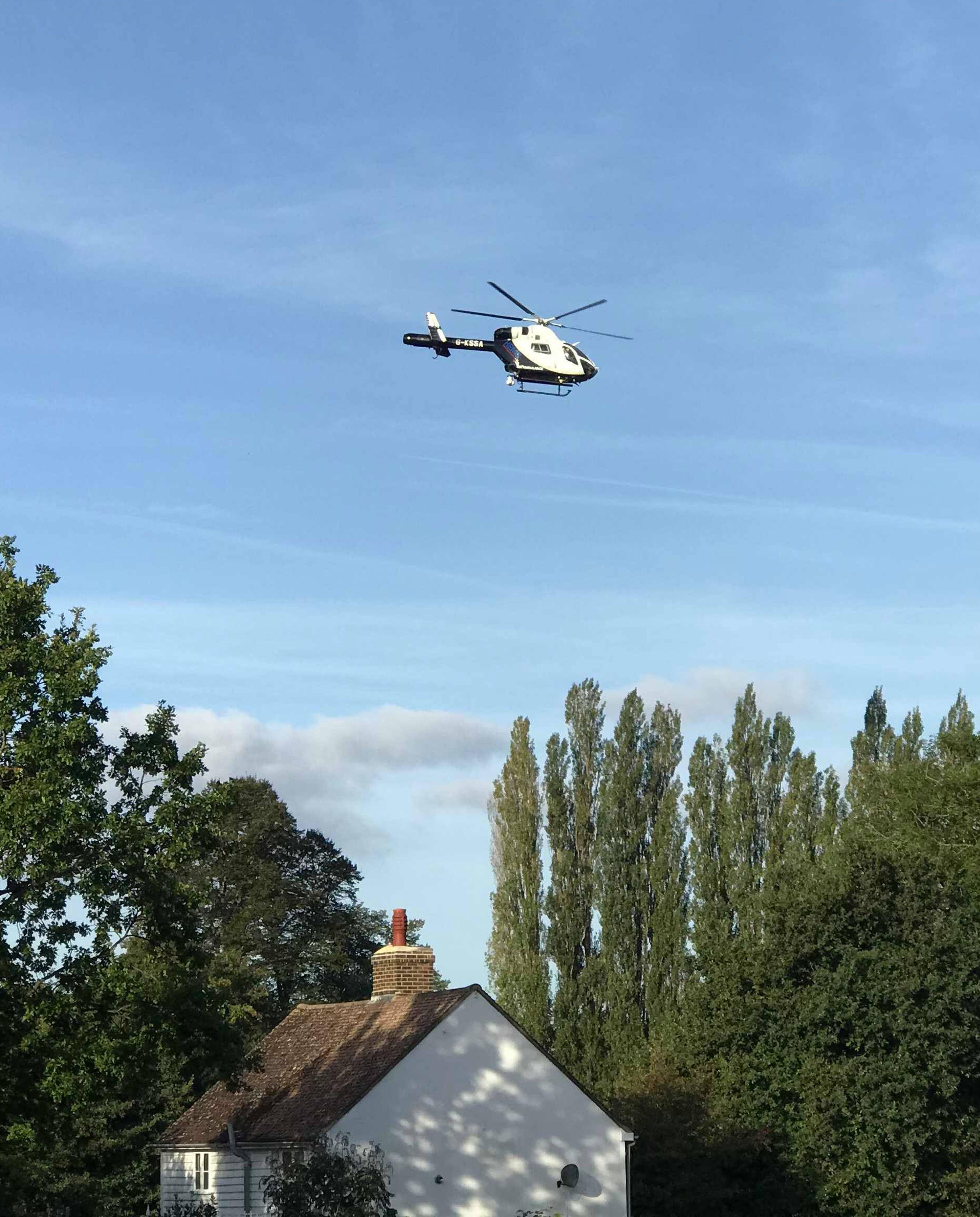 The neighbour added: “I know the family very well. They have a shared driveway. They have a motorhome and are always leaving it on the road. It’s a nuisance.

“It’s parked on a slight bend and is hard to see past.

“A few years ago I heard them saying one neighbour couldn’t get his car up the drive.

“The daughter lives there as well as their son. I don’t know where he was. He may have been at work.”

Another resident added: “It is such an awful thing to hear anywhere, but in our lovely, friendly little village it’s bound to rock us residents even more.” 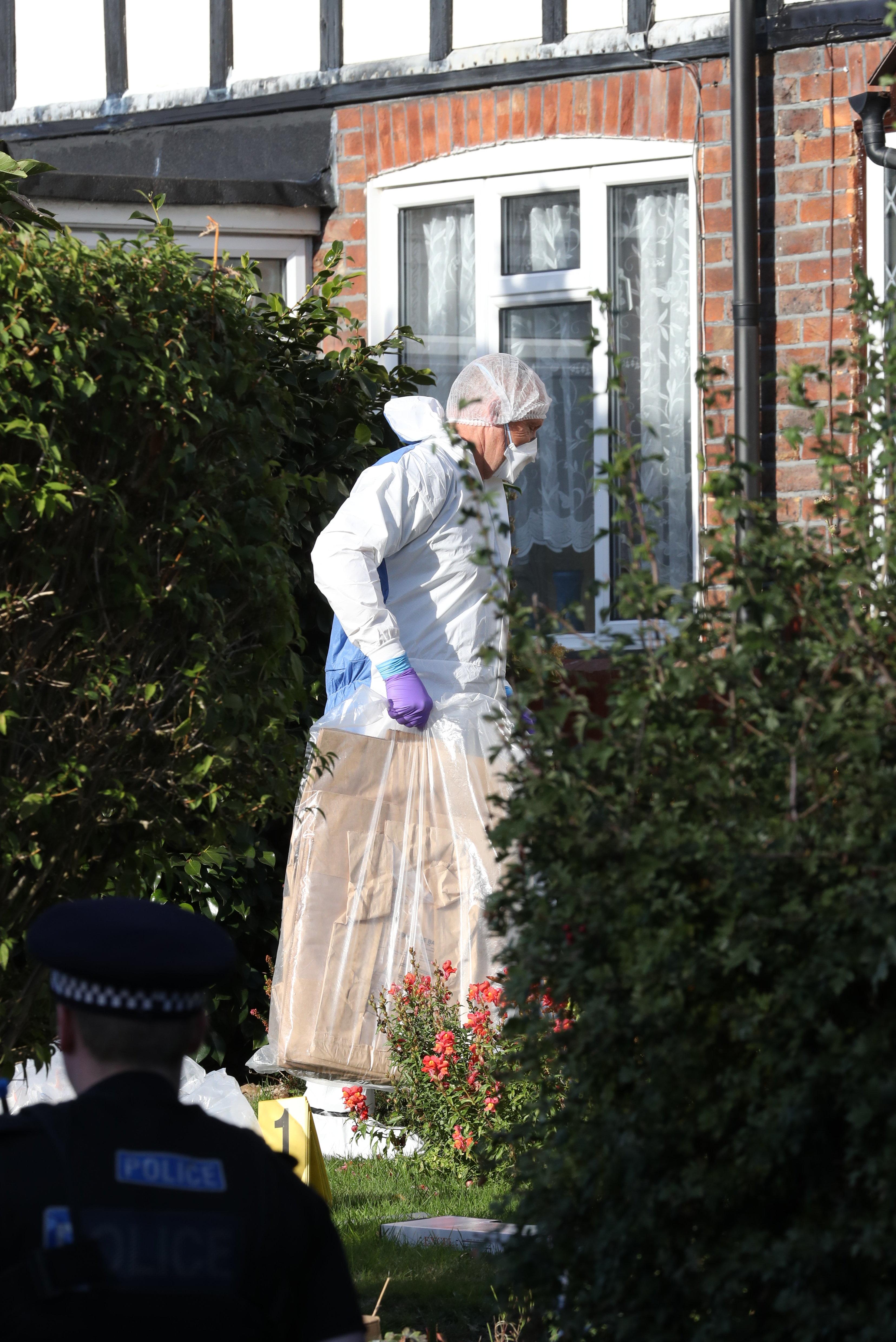 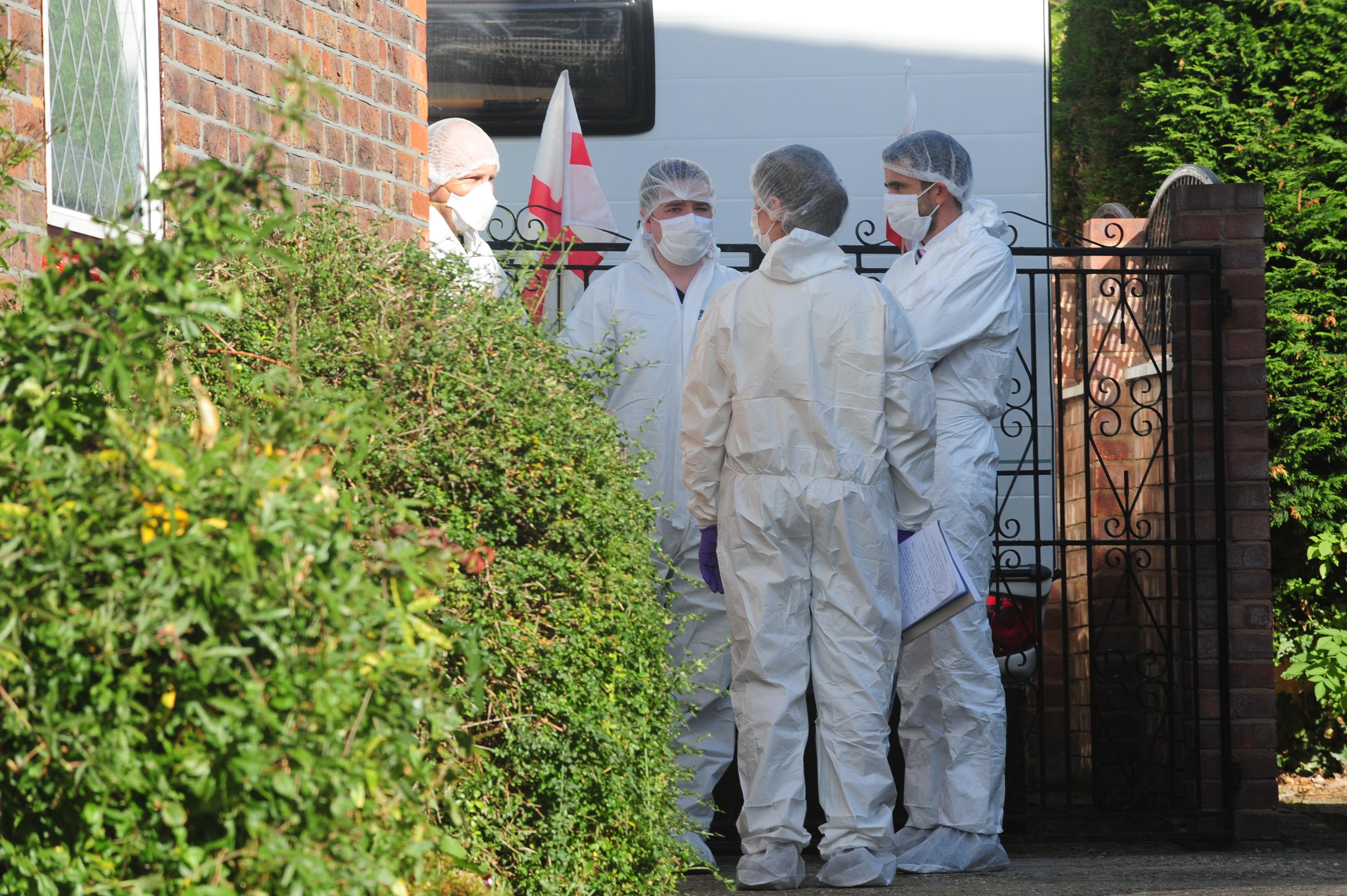 A spokesman said: “Officers arrested a 28-year-old man on suspicion of murder.

“He remains in police custody whilst enquiries continue. The victims’ next of kin have been made aware.”

held, neighbour, of, on, suspicion
You may also like: