A FAMILY are at war with neighbours after plonking a pair of mammoth inflatables in their front garden.

Craig Baillie and Alison Calder splashed out £3,000 for the giant disco dome and slide, which is as tall as their council house. 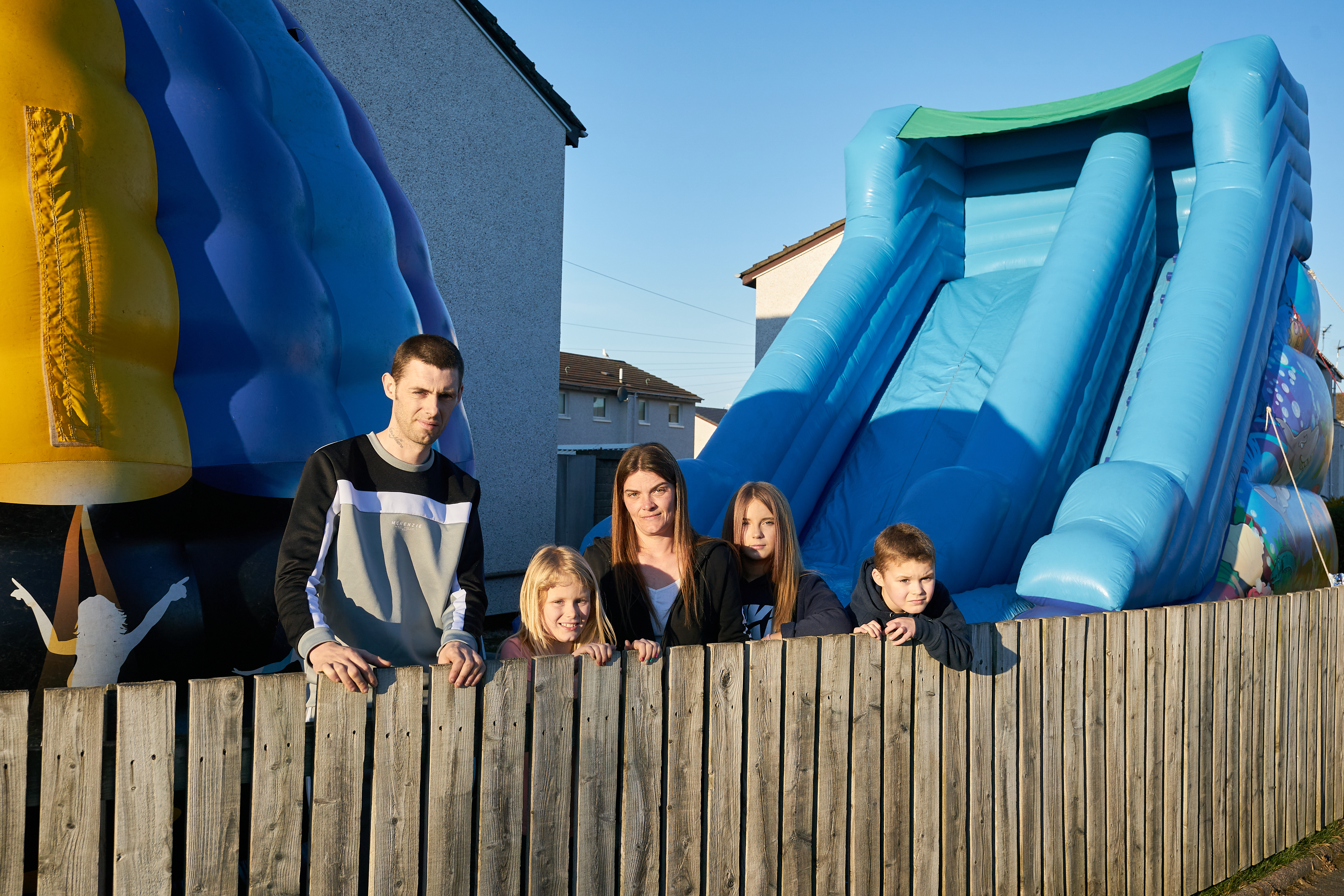 The tenants say the blow-ups are to help keep kids Myrren, 12, Nikita, eight, and Sonnie, seven, smiling in lockdown.

But locals claim the couple play tunes at full blast until 2am. It is believed some neighbours had to move in with relatives to escape — and one had a breakdown.

Cops and council officials visited regularly last year after Craig rented the inflatables, plus a bouncy castle, off a pal.

He decided to buy two and triggered a complaint after blowing them up at the weekend for the first time this year.

“There’s no way the slide or dome will be coming down. The police and council will have to drag them away.”

"It’s terrible we can’t buy things for our kids to have fun in their own garden without folk moaning.”

Neighbour Alastair Shand, 60, said: “I’m not bothered about the inflatables, it’s the music. 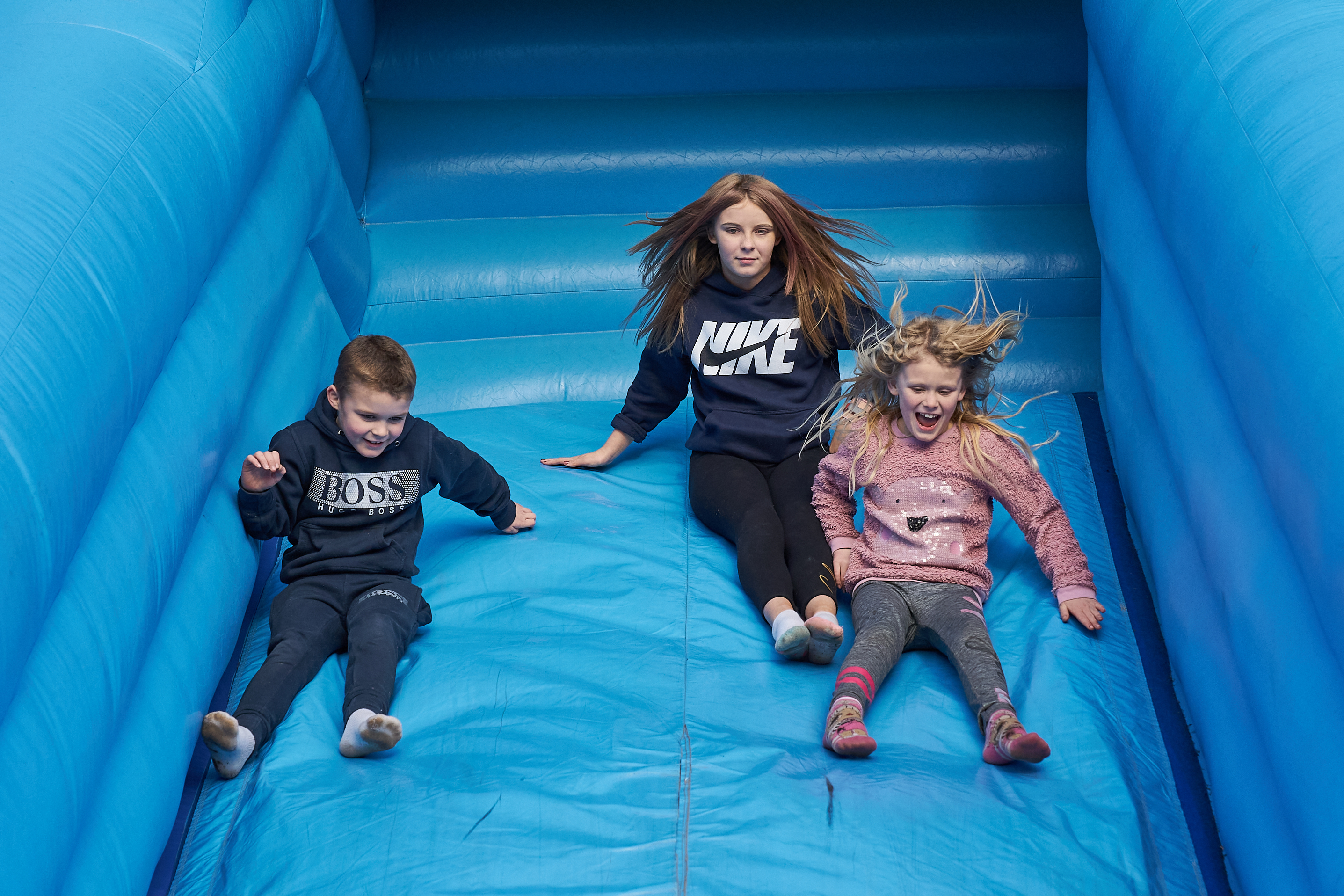 "It’s so loud it drowns out the TV and it’s impossible to sleep. One neighbour burst into tears over it.”

Moray Council has written to the couple to say the music must stop at 7pm.

Police said: “We are acutely aware of issues which can affect the peace and wellbeing of our local communities.” 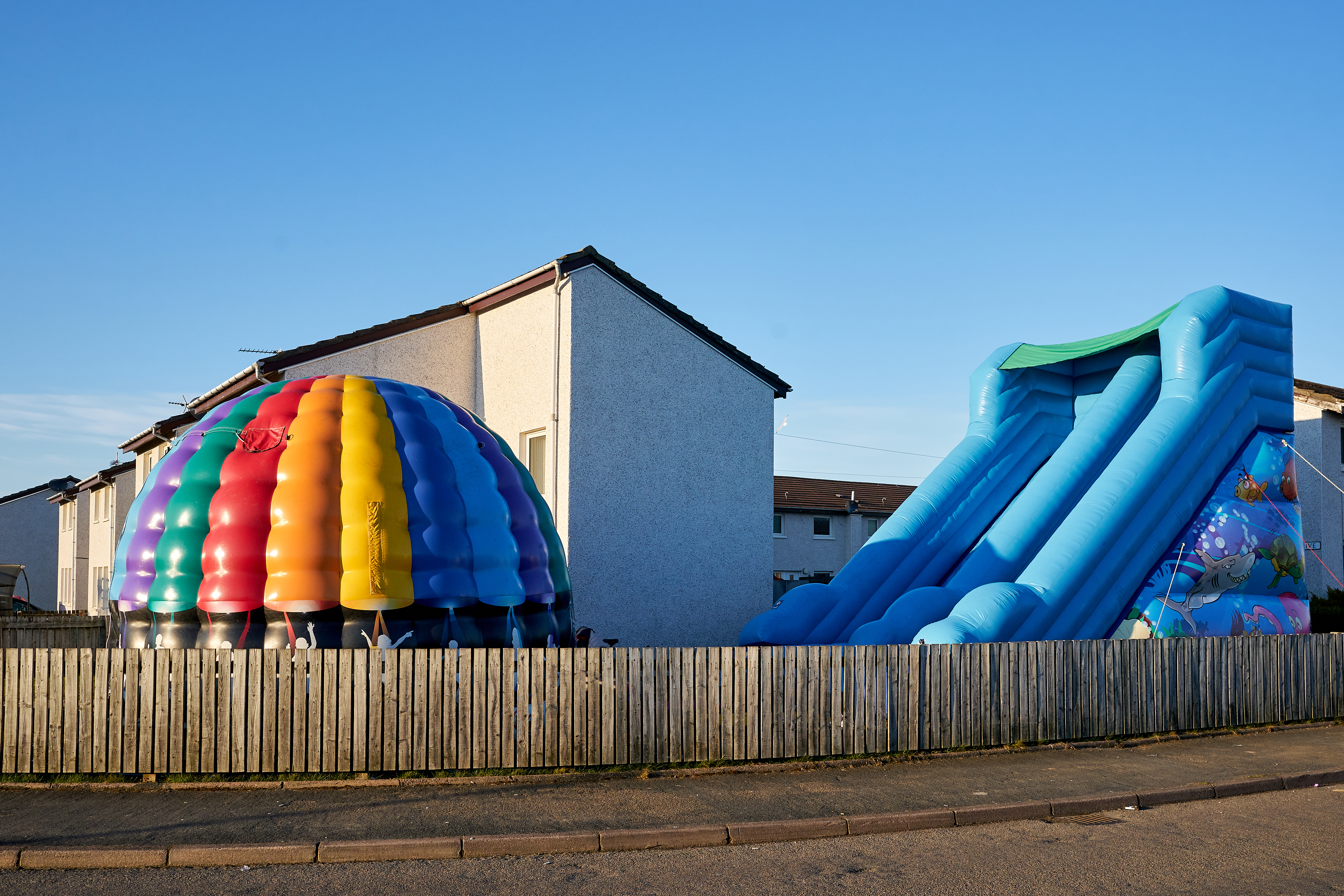 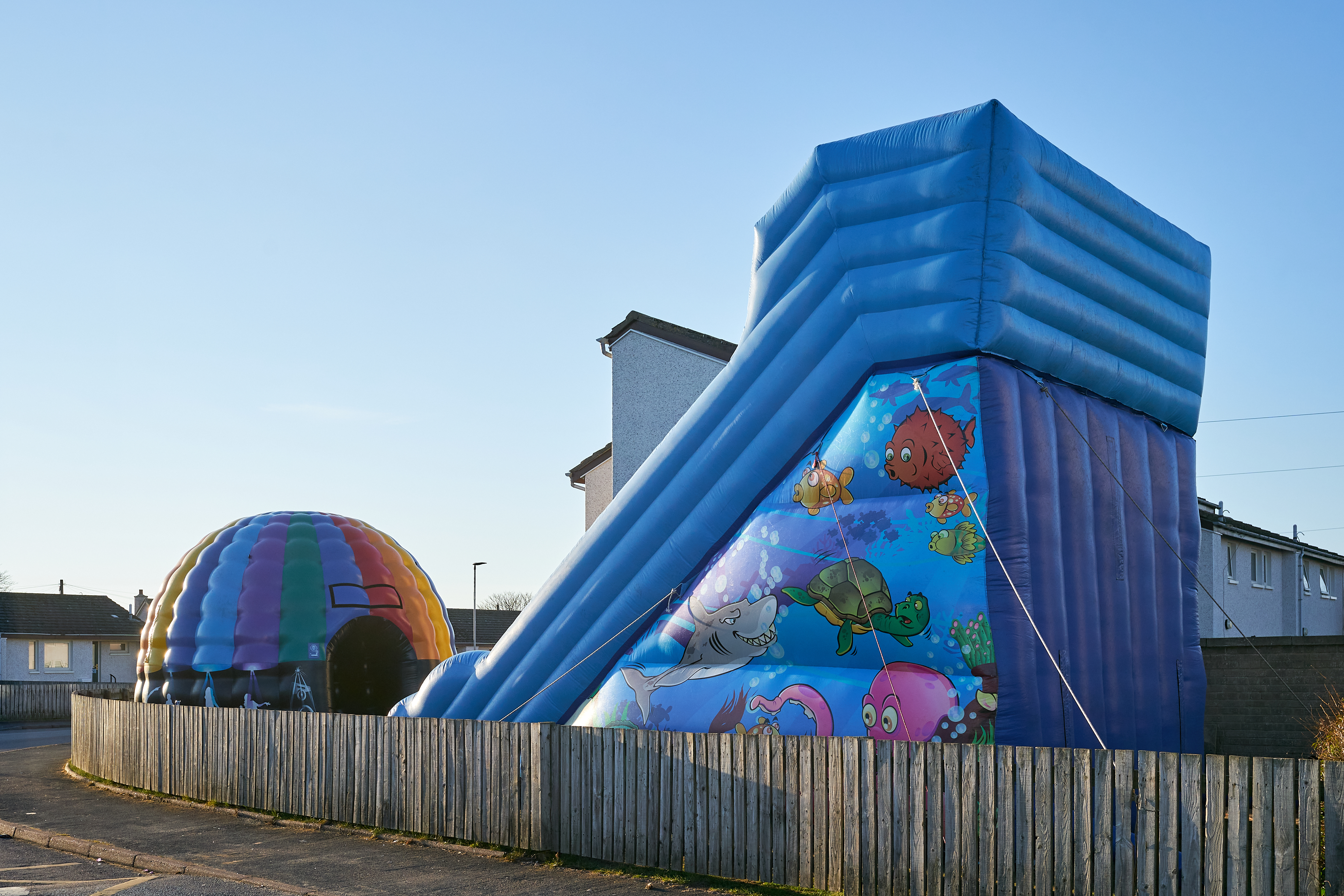 after, at, couple, neighbours, War
You may also like:

Suspected poacher trampled to death by elephants in South Africa