New Brian Laundrie evidence helped prove he killed himself and cops may have already found gun he used, expert believes

NEW Brian Laundrie evidence helped prove he fatally shot himself in the head – and cops may have already found the gun he used, a forensics expert believes.

It's been a long wait for answers after the 24-year-old van-life vlogger was found dead weeks after going missing following the discovery of his murdered fiancee Gabby Petito's body. 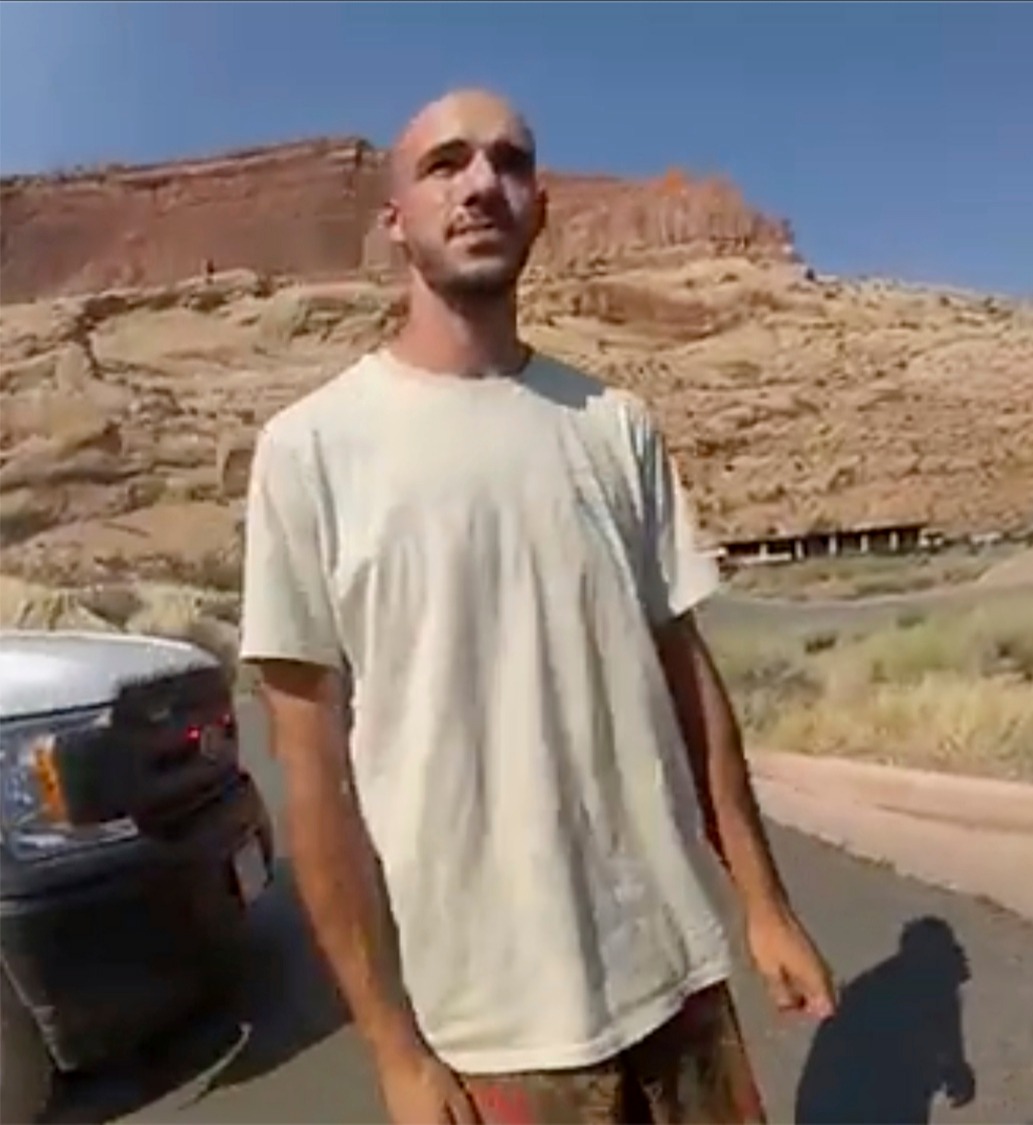 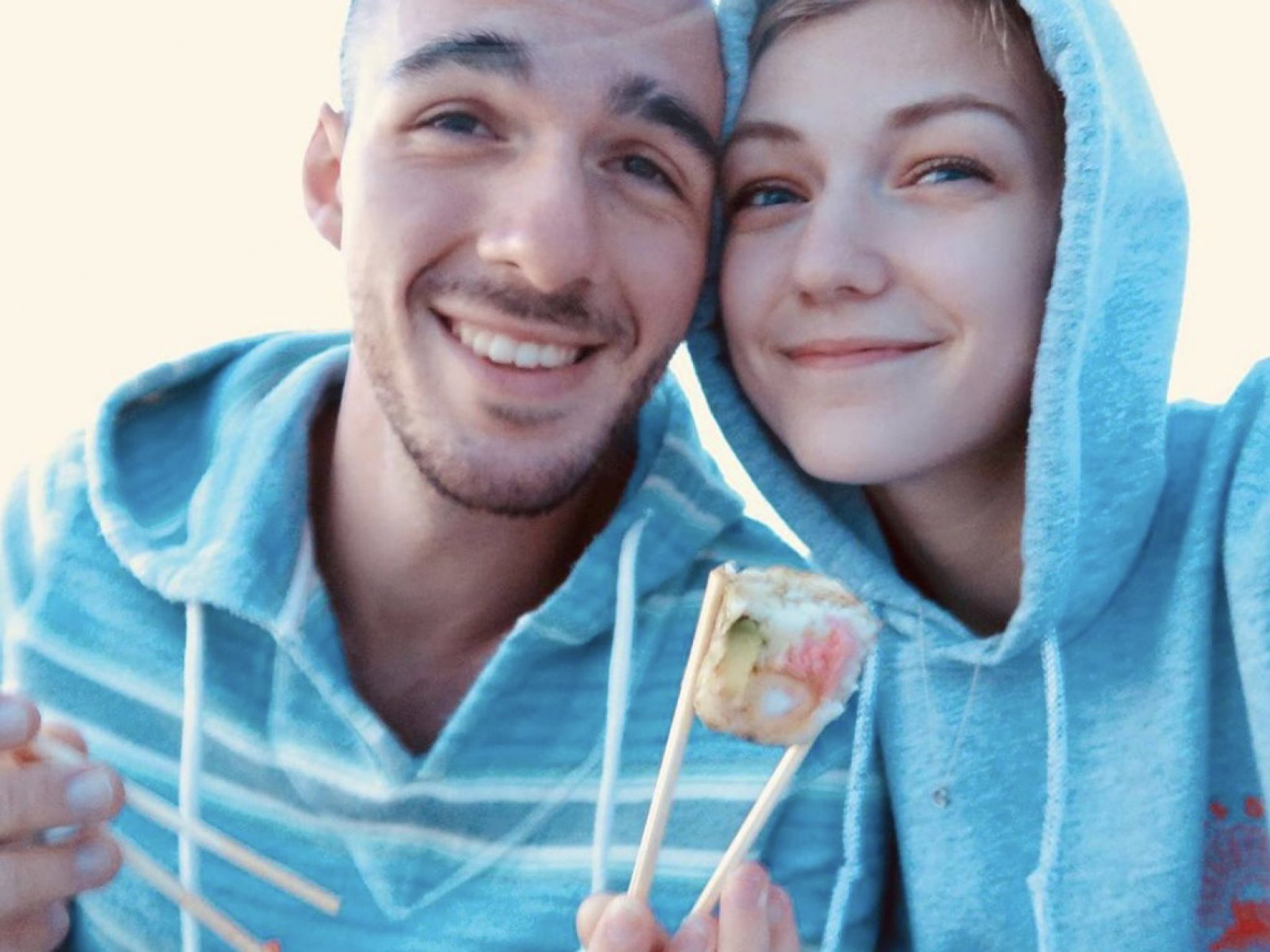 The suicide revelation comes more than a month after Laundrie's skeletal remains were found in Florida's Carlton Reserve following an exhaustive FBI manhunt for the fugitive.

Attorney Steven Bertolino said Laundrie owned a pistol, and one firearm is missing from the family home after they were told by cops to turn over all their firearms.

But Jennifer Shen, a forensics expert and former director of the San Diego Police Crime Lab, told The Sun she believes the weapon may have already been found by police – and additional evidence led to the cause of death being announced.

"Because the cause of death released was suicide by gunshot wound to the head, it leaves one to believe there is additional evidence proving this," she said.

"Whether this is a weapon, traced to him, entries in his notebook, or information gleaned from his phone or laptop that would indicate his state of mind, information other than the damage to the skull would be required to conclude this was a suicide.

"It is likely if a weapon could be recovered, it already has been."

"The combination of the wound to the head and the surrounding physical evidence will allow a medical investigator to determine cause of death.