Three cases of the Indian variant of coronavirus have been found in Leicester, health officials have confirmed.

Ivan Browne, the city's public health director, said surge testing was being carried out at an unnamed school. 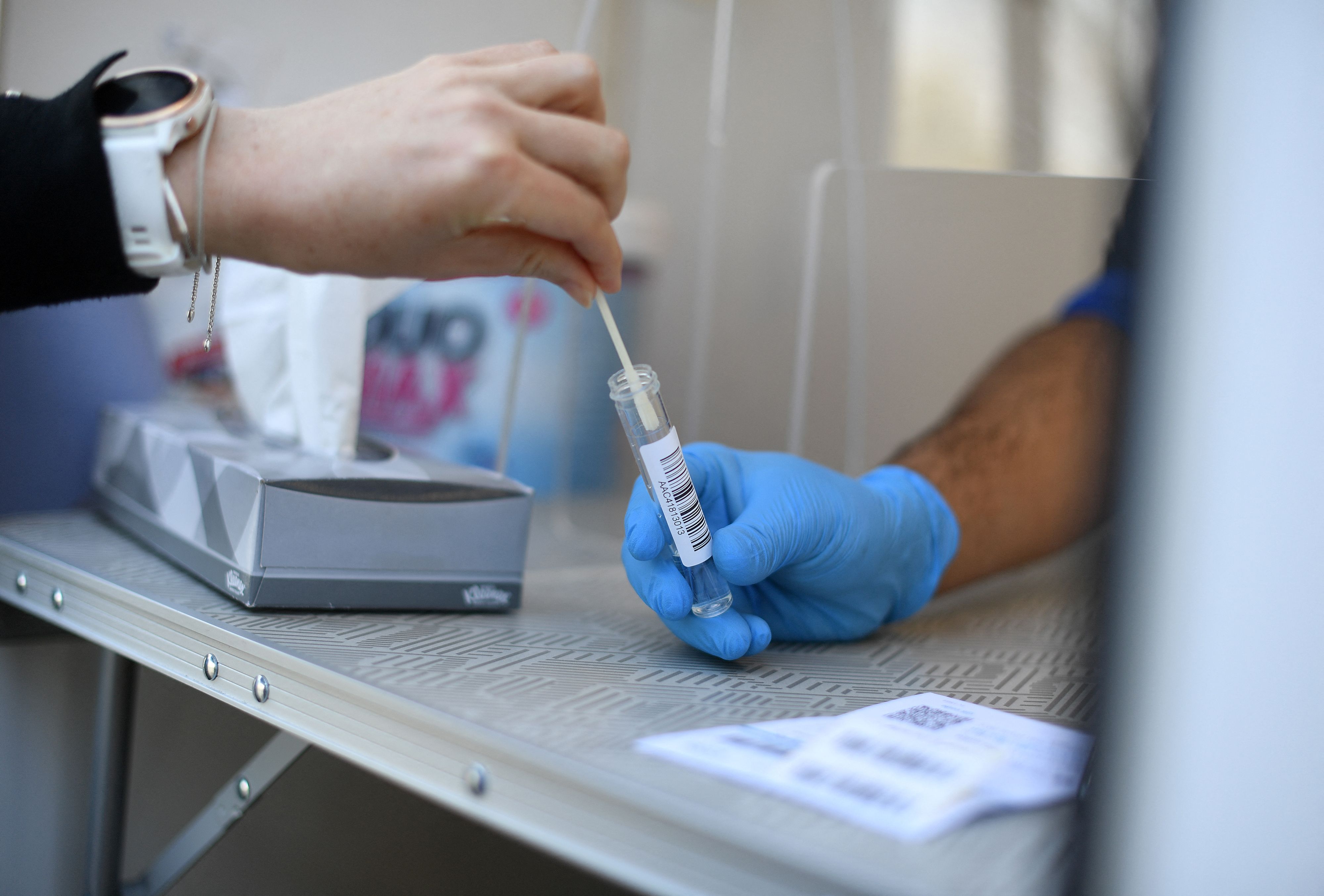 He said Public Health England (PHE) had notified him of the cases on Sunday.

The cases are linked to travel from India, with the country going on the "red list" last Friday, meaning only UK citizens can enter from India after quarantining in a hotel.

Some 132 cases of the Indian variant have been found in the UK so far as of April 14, according to official data.

Information on the breakdown of where each case has been discovered is not available, but most are in England.

But cases are thought to be several times higher, due to the fact not all positive Covid test samples are screened to check what variant they were caused by.

Officials say the genetic changes on the Indian variant might make it more contagious than the original strain from Wuhan.

Experts said there was not yet enough data to call the Indian variant a "variant of concern" – a term used to describe the UK, Brazilian and South African variants.

Leicester currently has the eighth highest number of infections of Covid-19 compared to other regions in England, with a rate of 55 per 100,000 cases.

The city council said the variant was identified after a process known as sequencing was carried out on tests taken by returning travellers who had tested positive, and on follow-up tests issued to their contacts.

Mass testing of communities is not currently required as the cases are all linked to travel, the authority said.

But previously health officials have said there is already evidence of community spread in the UK.

Prof Browne said PHE had already been in touch with the people concerned and some of their contacts.

But the cases required "investigation and follow-up".

He said: "Since then we have been working closely with PHE to ensure that all close contacts of those affected are identified and advised to self-isolate for 10 days.

"Targeted testing is also taking place in a city school as a precautionary measure.

"There is currently no evidence that this variant causes more severe illness or increased risk of mortality.

"Our advice to everyone remains the same. The best way to stop the spread of the virus is to keep washing or sanitising your hands, wear a face covering in public places, stay apart from those you don't live with, and abide by the restrictions in place."

He said everyone was encouraged to take up the offer of twice-weekly lateral flow testing to stop the spread of the virus.

Past Covid infection or current vaccines may not offer full protection against the variant but more studies are needed to be sure, health chiefs have said.

cases, COVID-, Indian, New, variant
You may also like: