A NEW type of plant has been named after The Sun gardening editor Peter Seabrook’s late wife.

“Margaret’s Memory” was selected among the top 18 new blooms on display at this week’s Chelsea Flower Show. 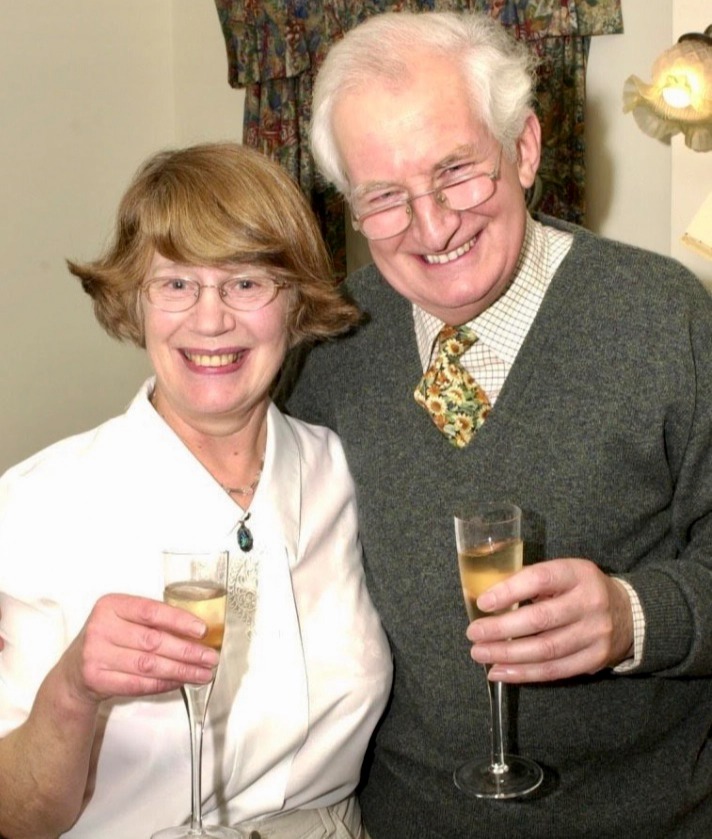 The fragrant Verbena was named in tribute to Margaret, who suffered with Alzheimer’s and dementia for nine years until she died in 2020.

It was spotted by couple Robin and Christine Grant, who run a small nursery in Cowes, on the Isle of Wight, Hants.

They sought the advice of specialist plant agent Graham Spencer, who came up with the name.

Royalties of £7,960 from sales of the plant have been donated to the ­Alzheimer’s Society.

after, named, New, of, plant, type
You may also like: