Newsnight editor quits the BBC to take over Channel 4 News

BBC Newsnight Editor Esme Wren has been appointed as the new editor of Channel 4 News after quitting her prestigious role at the public broadcaster.

Wren, who oversaw Newsnight’s bombshell interview of Prince Andrew over his friendship with convicted paedophile Jeffrey Epstein, leaves the programme after three years to assume command of the ITN-produced Channel 4 News.

It comes as the BBC scrambles to find a replacement for the head of news role soon to be vacated by Fran Unsworth, and faces criticism from reporters who have been forced to move jobs.

Wren will replace Ben de Pear at Channel 4 News, who stepped down as editor in August after nearly 10 years in the job.

‘I am hugely excited to be appointed editor of Channel 4 News and lead their fantastic team of talented presenters, reporters and producers,’ said Wren. 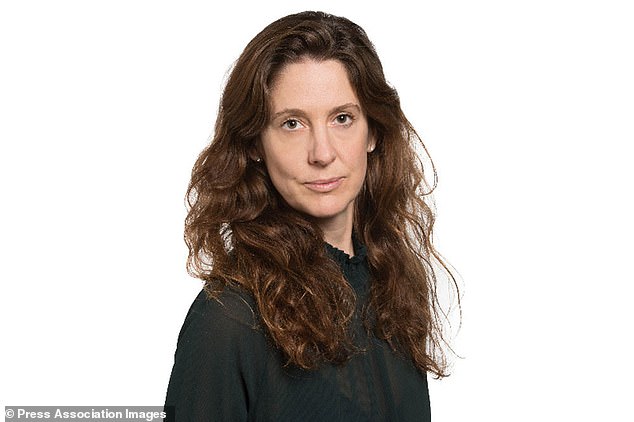 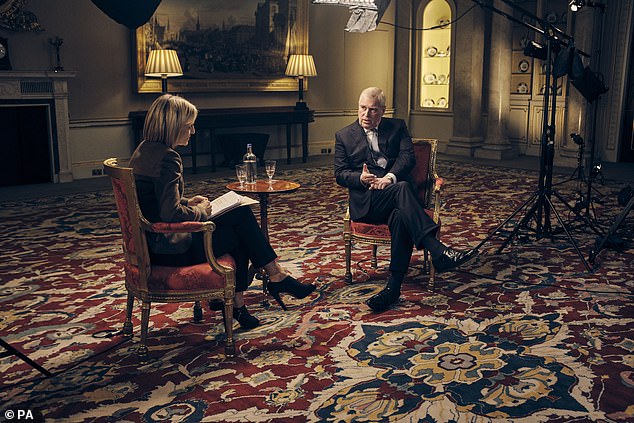 Wren began her journalism career at the BBC in 1999 as a producer on Newsnight.

She went on to become the head of politics, business and specialist journalism at Sky News before returning to Newsnight in 2018 to become its second female editor.

Her arrival heralded an all-female era at the programme, with Wren capping off a presenting team of Kirsty Walk, Emma Barnett and Emily Maitlis.

Wren received widespread acclaim when she oversaw Maitlis’ and Newsnight’s exclusive interview with the Duke of York in 2019 about his links to Jeffrey Epstein.

The interview triggered the Andrew’s rapid withdrawal from royal duties and saw him shrink away from public life as the accusations levelled against him mounted.

In a statement yesterday, Wren declared her excitement for the new role and laid out her intentions as the new editor of Channel 4 News.

‘C4 has a rich history of reporting from across the globe and leading some of the most significant investigations of our time,’ she said.

‘I will look forward to further growing its audience across all platforms and build on its strong heritage of speaking to young and underserved audiences.’

Wren will be forced to act quickly in overseeing her first major transition at Channel 4 News. 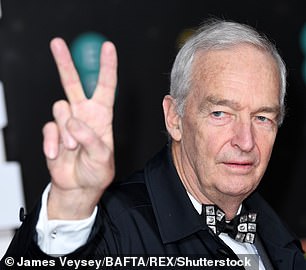 Veteran broadcaster Jon Snow is expected to step down next month after 32 years at the helm as lead presenter.

Louisa Compton, Channel 4 head of news, current affairs and sport, said: ‘Ben left very big shoes to fill – but if anyone can do it, Esme can.

‘At a time when truly impartial journalism and trusted information is needed now more than ever, Esme will play a vital part in maintaining Channel 4 News’ reputation for world class journalism and building on all the things that make the programme the best in the business.

‘This includes ground-breaking investigations, in-depth foreign reporting, first class analysis and a huge commitment to diversity and digital – whilst also taking the programme to new heights.’

BBC, editor, Newsnight, QUITS, the
You may also like: