#Bears WR N’Keal Harry is undergoing tightrope surgery this morning after suffering a high-ankle sprain recently, a source says. Harry is expected to be sidelined around eight weeks.

Harry left practice early Aug. 6 after injuring his ankle. NFL Network’s Ian Rapoport reported that Harry had sustained a high-ankle sprain, which is a common injury in sports but has a long recovery time. According to Garafolo, Harry is undergoing tightrope surgery, which involves the insertion of an implant that will stabilize and repair his damaged ankle ligaments.

The 24-year-old Harry was looking for a new start in Chicago after struggling during the first few years of his career. The New England Patriots drafted him in the first round in 2019, but he never lived up to the hype, playing in 33 games over three years with 57 receptions for 598 receiving yards and four touchdowns. The Bears gave up a 2023 seventh-round pick to acquire him.

It’s possible Harry could return to the Bears in November, which would give him two months to rejuvenate his career and establish himself as the wide receiver everyone hoped he’d be. 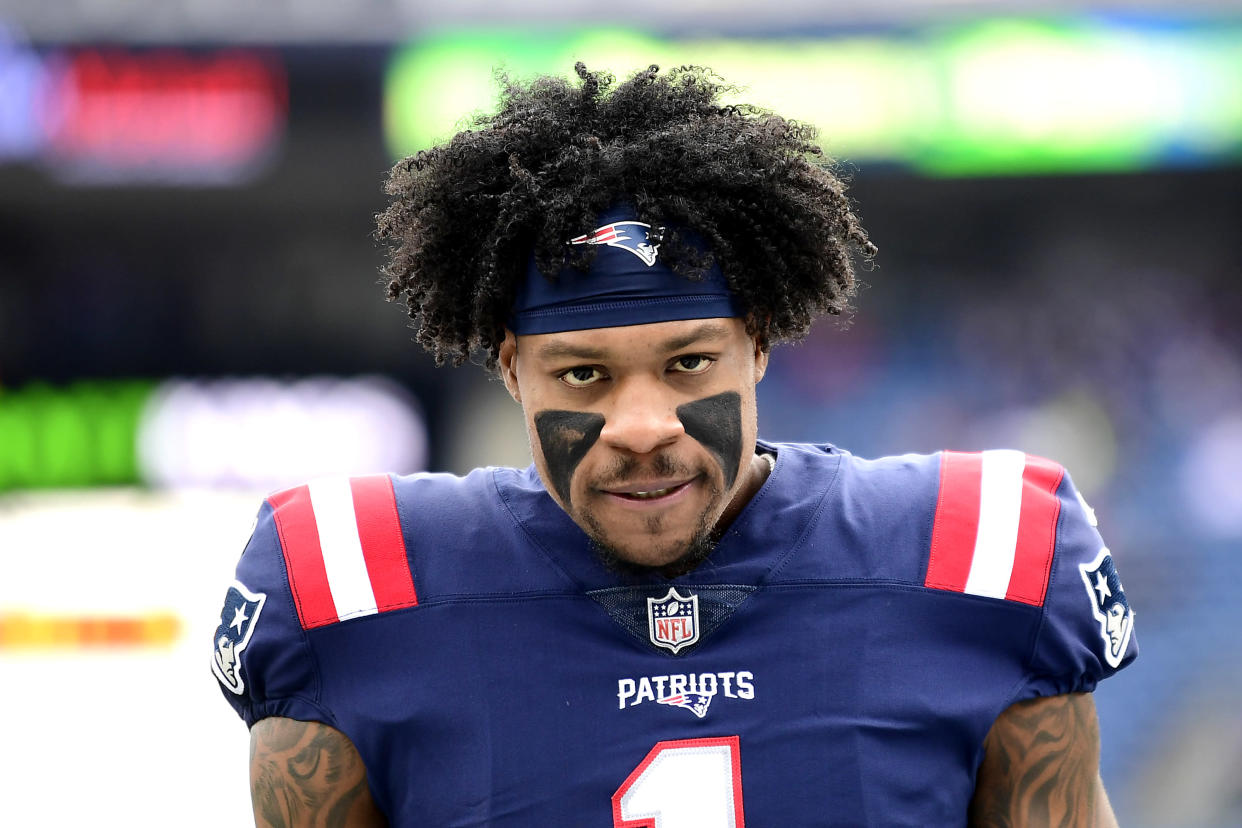