A NURSE broke down in tears as she found a "mean" note on her car after her 11-hour hospital shift.

The NHS worker said she was forced to leave her vehicle on a residential street because there were no parking spaces available at Castle Hill Hospital in Cottingham, East Yorkshire. 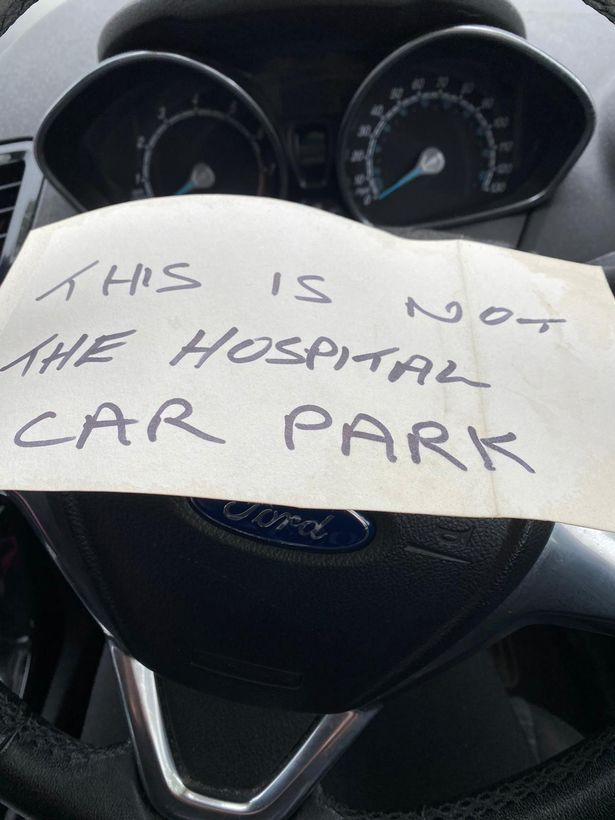 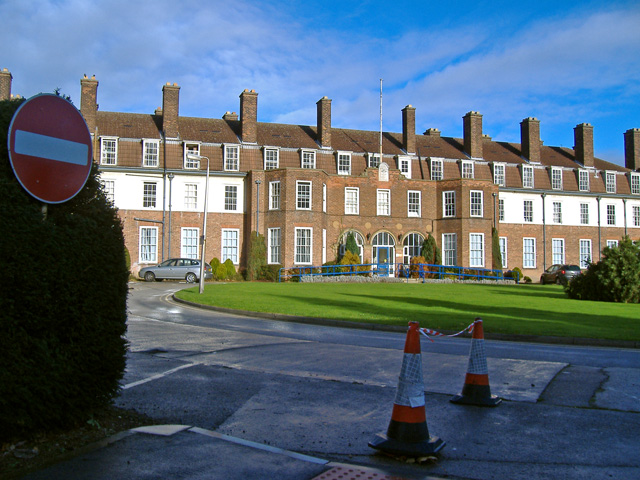 She had to park her car a 20-minute walk away after trying to find space on the site for 40 minutes.

But after her exhausting and long shift, the nurse returned to her car and found a note which made her cry, Hull Live reports.

The message, left under her wiper, read: "This is not the hospital car park."

The nurse was heartbroken and returned home upset after finding the note, her husband said.

He explained that she had "no other option" than parking on a residential street because there were no parking spaces for staff at the hospital.

He criticised the message and said it is "not acceptable".

The man told Hull Live: "This is not acceptable and these people with nothing better to do need to get a grip and realise that none of the nurses or NHS staff in general want to park 20 minutes away from the hospital."

He also called on the hospital trust to address the parking issue as he claims the problem has been going on for some time.

A friend of the nurse shared the note on a Cottingham community Facebook page and said: "This nurse had been on a shift and was extremely tired and very tearful to find this note left for her.

"These are public roads which anyone can park on. She was not blocking any drive and is extremely upset.

"I'm really surprised people can be so mean."

Some residents reportedly complained as they felt hospital staff were parking on residential streets to avoid paying any charges at the NHS trust. 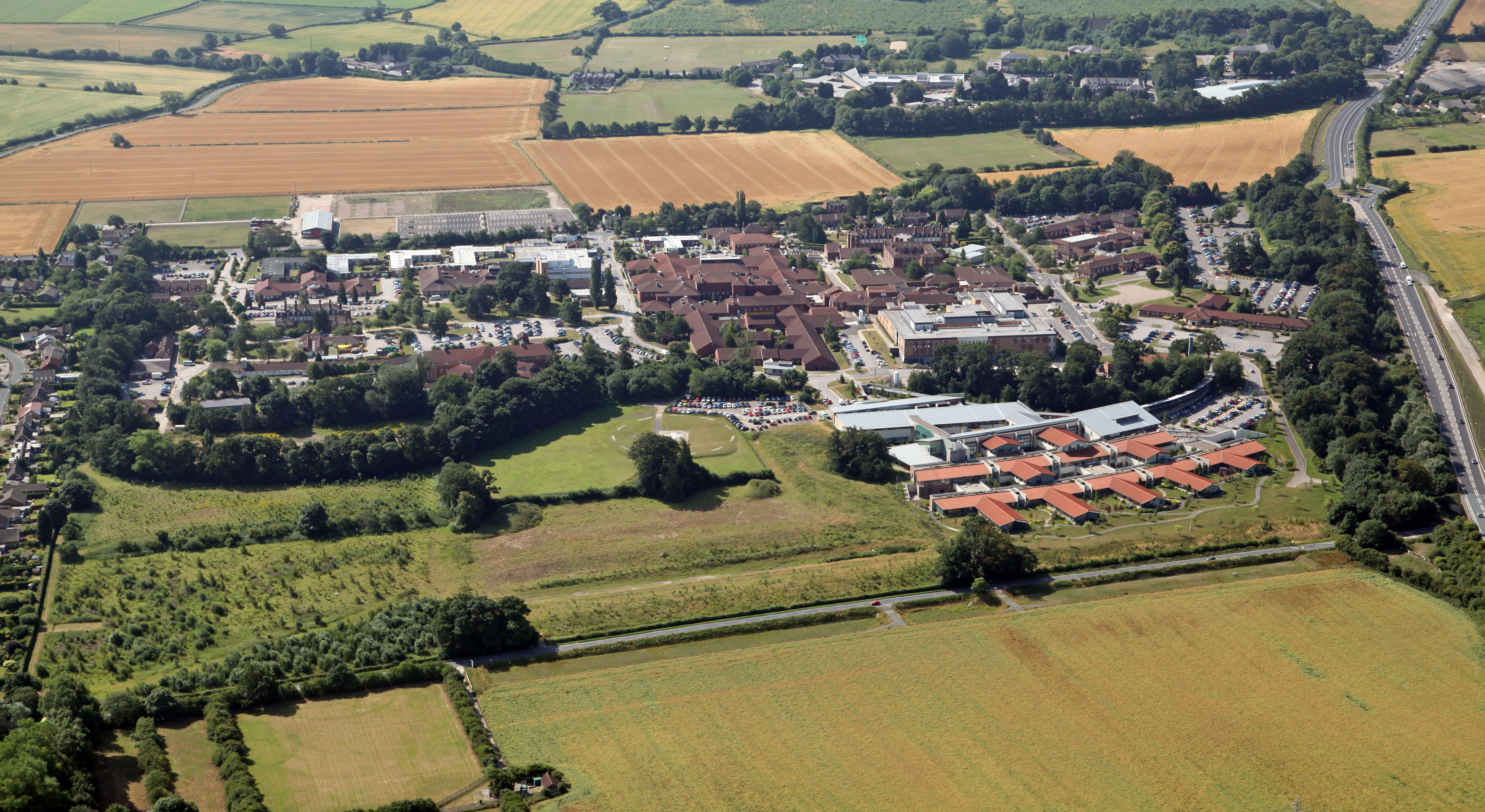 However, Hull University Teaching Hospitals Trust introduced a new system for which most frontline staff qualify for free parking.

But some hospital workers complained as staff such as admin workers and cleaning do not qualify for free parking and will need to pay as much as £25 per week for parking.

The hospital is also encouraging staff to use alternative transport options whenever possible, such as cycling, walking or using public transport.

The trust said they are looking at new options to resolve the parking issue, such as a multi-storey facility.

Earlier this year, we reported the story of another NHS nurse who broke down in tears over her anxiety about working on a "terrifying" Covid ward.

The NHS nurse, called Kerry, phoned This Morning to ask for help on controlling her nerves before shifts during the pandemic.

She added: "Am I ever going to be back to my normal staff levels with the pressure being put on us. The dread is always there, but it gets worse going to bed."

breaks, down, in, NHS, Nurse, tears
You may also like: