Number of GPs earning at least £200k doubles in 12 months

Record numbers of GPs are earning six-figure pay – and those taking home at least £200,000 have more than doubled in a year, The Mail on Sunday can reveal.

The figures, from the NHS Business Services Authority following Freedom of Information requests, come as many patients find it hard to make same-day appointments, and almost half of consultations are now done over the phone. 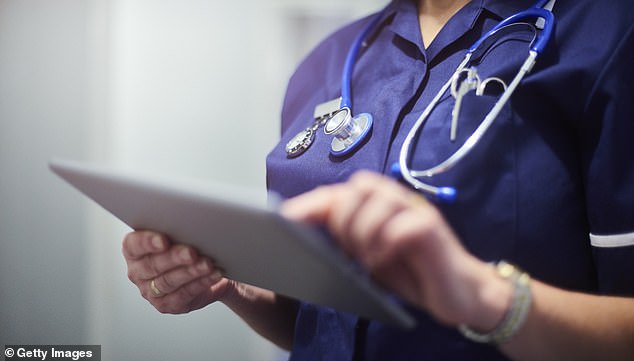 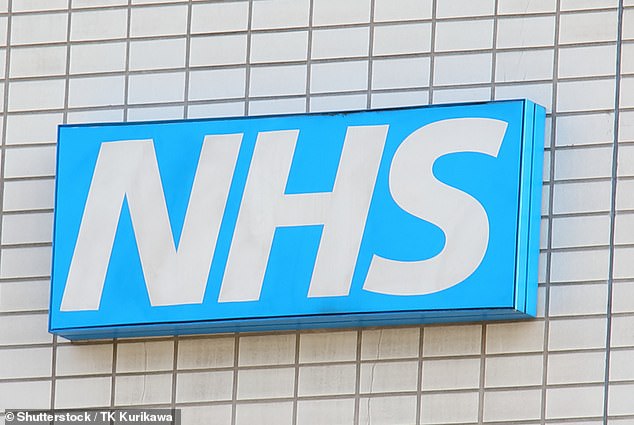 John O’Connell, of the TaxPayers’ Alliance, said it seemed ‘difficult to justify when patients struggle to get an appointment’.

Experts believe the rise in big earners is driven in part by the growth of chains of surgeries at the expense of small family GPs. The figures also highlight the gulf between partner GPs, who part-own a surgery, and salaried GPs.

Shadow Health Secretary Wes Streeting said he was ‘minded to phase out’ GP partners, calling it ‘a murky business’. But the British Medical Association said the figures ‘reflect the earnings of doctors who played a leading role in the pandemic response’.