CHILDREN at a nursery were sent home after raw sewage flooded the playground.

Human waste and toilet paper were pumped onto Orchard Day Nursery's garden in Caversham, Berkshire, for a week before the problem was fixed. 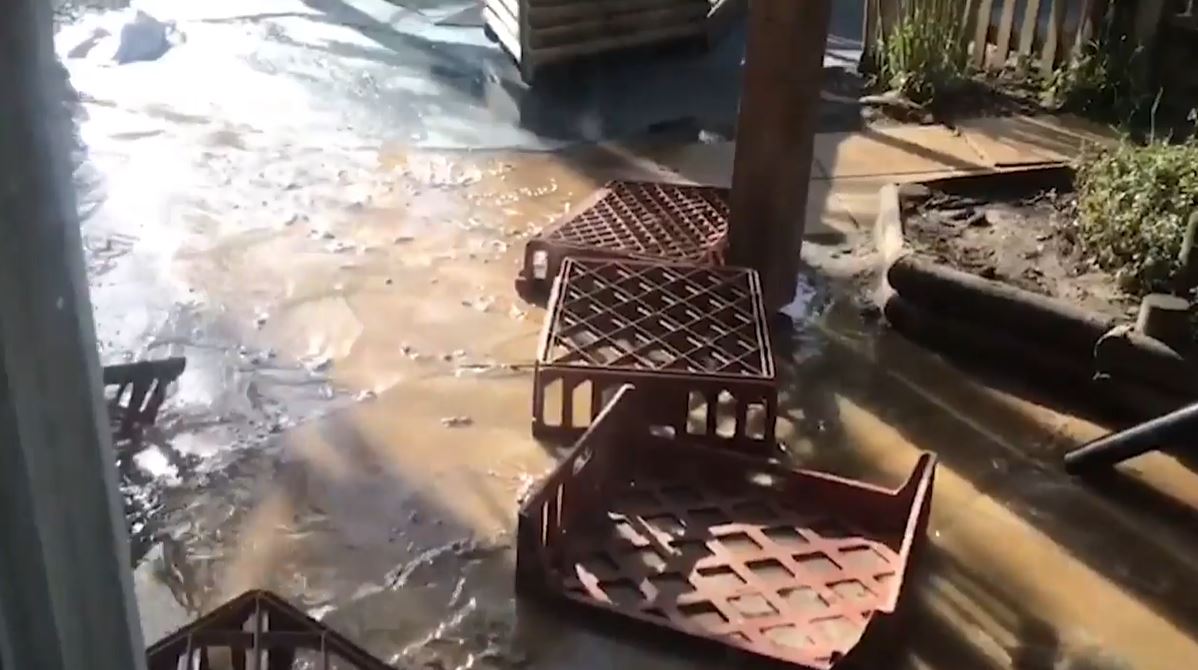 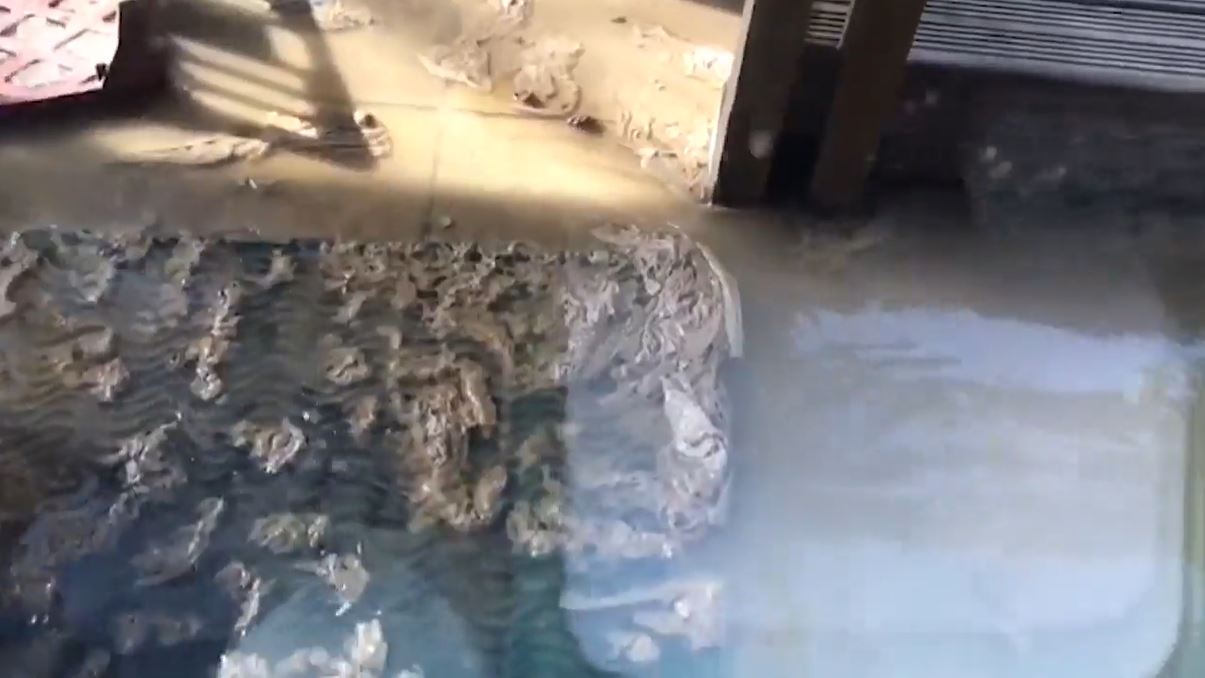 It's feared the affected area could be contaminated for months and equipment will have to be burned.

Play equipment was destroyed with the couple who run the nursery now looking for new premises during the clean-up.

Humphrey and Lizzie Boyd had been taking sessions outside during the pandemic so it was safer for children.

Lizzie, the deputy manager, told Get Reading: “The damage is quite significant.

"I think there is going to need to be some major structural work.

“Everything is going to have to be burned and we won’t be able to plant anything, according to research I have done.

“We have got parents coming to pick up some of their children’s belongings. They are very stressed out but very supportive."

A clean-up crew was due to disinfect the nursery's playground.

Everything is going to have to be burned and we won’t be able to plant anything, according to research I have done

Humphrey, the nursery manager, said: “We won’t be able to open for some time.

“We had to send all the children home because it wasn’t safe and we haven’t been able to open since.

“We are looking to find somewhere else to operate because I don’t think it can be decontaminated quickly.

"It could take months to clear.”

Lizzie said she was phoning around community premises and trying to find a venue.

She added: “We are trying to keep our spirits up. Things can always be worse.

“We have realised the Orchard Day Nursery isn’t about a building, it is about the people.

"We just need to find somewhere else to do our thing.”

Jo Cannon, a mum with two children at the nursery, said the leak was "heartbreaking".

She added: "It is the owners’ livelihoods that are being destroyed. It is very much a community nursery.

“We just need to get the children in a safe place and so parents can continue to work.”

Parents of the 80 children at the nursery were "juggling jobs", but there was an "incredible" local effort to find new premises, she said.

Jo added: “It is quite difficult in the middle of a conference call saying I have to dash out because there is a sewage leak at a nursery.

“Having two children there and not being able to send them to a nursery is slightly problematic.

A spokesman for Thames Water said: “We appreciate sewage flooding is really unpleasant and we’re sorry for the disruption this has caused.” 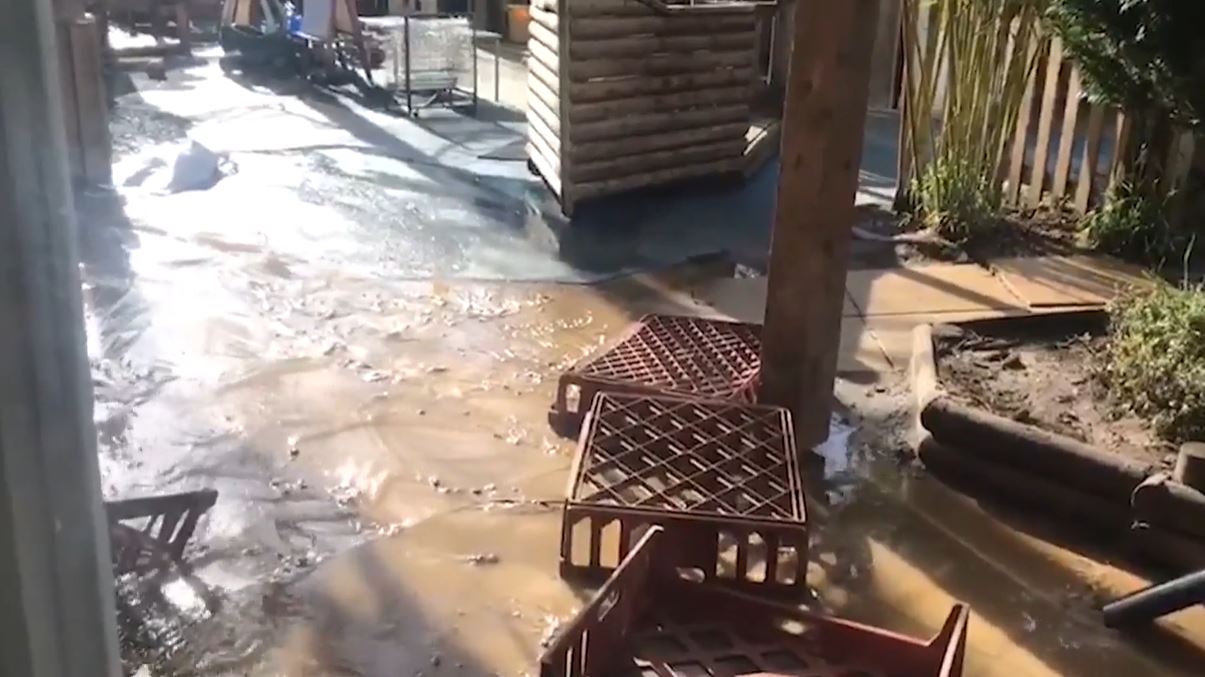 after, close, forced, nursery, to
You may also like: