Nurses of color say they are looking forward to action after an official apology from the nation’s largest nursing association for itshistory of racist practices that disenfranchised nurses of color.

In a recent statement, the American Nurses Association apologized to nurses of color, saying that in the coming months it will launch a multiphase project of “accountability, healing, and reconciliation.”

The “racial reckoning” statement is a “starting point for an overdue journey toward the future. “ANA intends to take full accountability for its actions,” the association wrote, promising “historic action.”

Kechinyere Iheduru-Anderson, a nurse for three decades, said nurses of color have long suffered racism in the field – from colleagues, leadership and patients. Such an acknowledgment is long overdue, she and others said. They hope it will help endracism that persists in the profession.

“I applaud what the American Nurses Association has done here,” said Iheduru-Anderson, who directs Central Michigan University’s nursing program and has dedicated her career to researching racism within the nursing field and mentoring young nurses of color. “It has been a long time coming. But I am also not really holding my breath.” 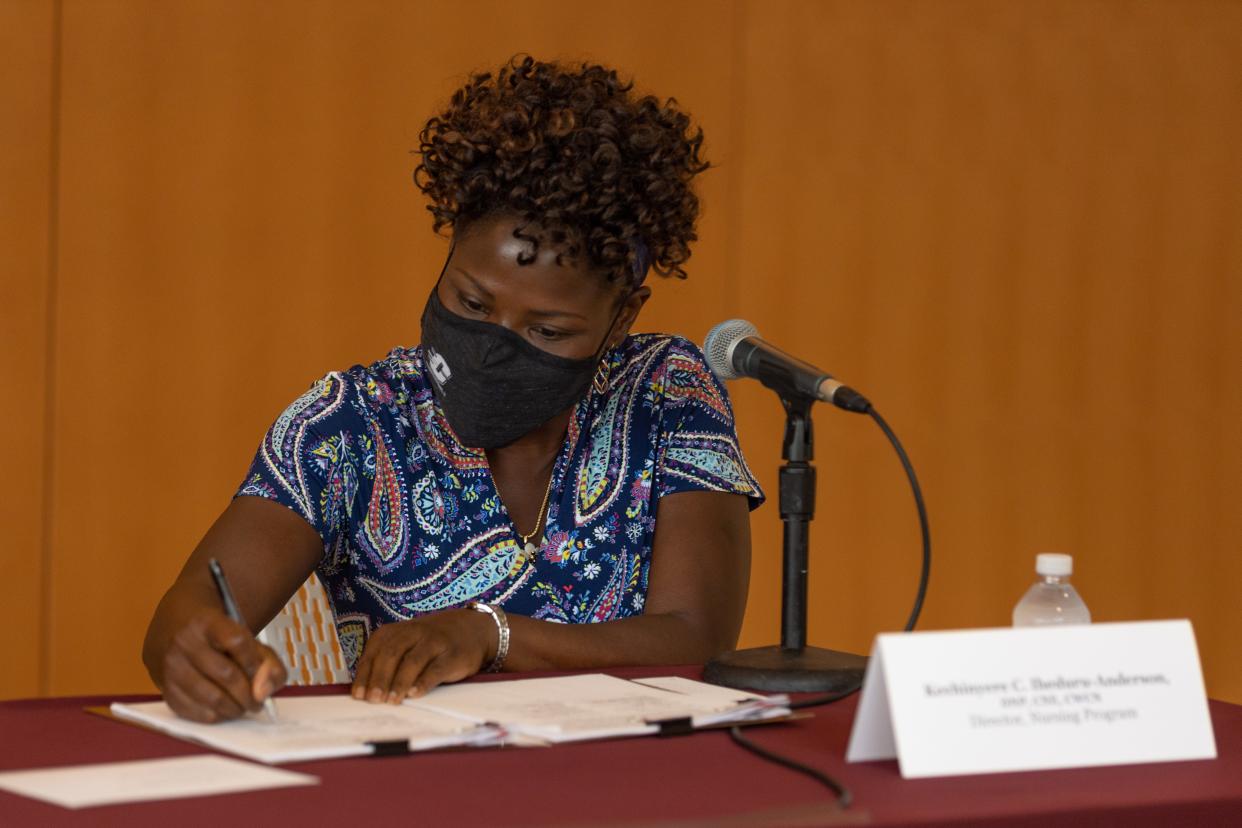 Soon after, Lauranne Sams founded the National Black Nurses Association. It reported multiple concerns – some that nurses say remain today – such as tokenism, the lack of Black nurses in leadership positions and limited opportunities.

The ANA acknowledged that for 50 years, it “purposefully, systemically and systematically excluded Black nurses,” including practices that “resulted in Black nurses being denied membership in some state nurses associations” and education requirements that disenfranchised nurses of color.

Full inclusion of Black nurses “within ANA leadership and decision-making remains unrealized and elusive for all nurses of color,” the ANA’s statement read.

Similar to the formation of the NBNA, the National Association of Hispanic Nurses was formed after the ANA “was not being responsive to the needs of Hispanic nurses.”

More: An ‘open wound’: How nurses of color fight the rampant racism plaguing their field

An overwhelming majority of nurses of color reported experiencing or witnessing racism, according to a 2021 National Commission to Address Racism in Nursing survey of more than 5,600 nurses. The ANA’s apology and “journey” camein part out of the survey, said ANA president and commission co-leader Ernest Grant.

More than 90% of surveyed Black nurses say they have experienced racism. More than 70% of Asian nurses reported the same, along with 69% of Hispanic nurses.

Kia Skrine Jeffers, a registered nurse and assistant professor at the University of California, Los Angeles, said that for far too long, nurses of color have had to “make the choice of speaking up and facing the consequences of speaking up” or staying silent and feel “eaten up on the inside.” 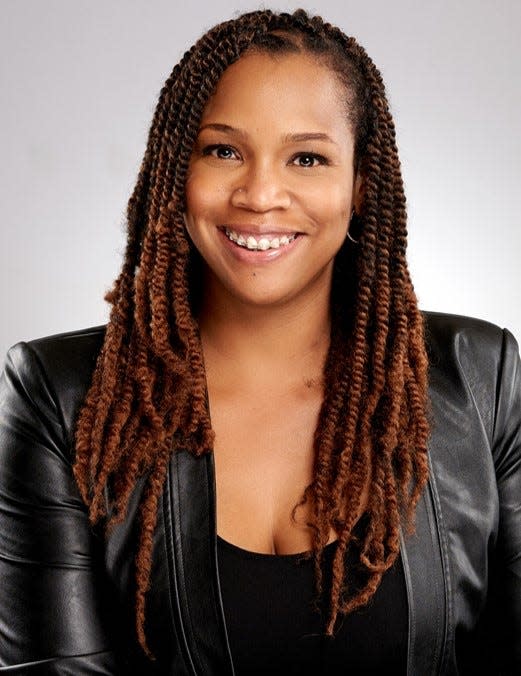 Skrine Jeffers, who researches structural barriers and health disparities, said acknowledging the history of racism within the field of nursing is important, but isn’t enough.

“What’s needed is transformation from the outside in, meaning from the structural policy level, but also from the inside out, and that’s from the membership and the leaders,” she said.

“These exclusionary practices … really impeded, in some ways, career progression for a lot of folks,” said Lilian Bravo, a nurse and a postdoctoral fellow at the university and nurse. She said she’s interested to see how the association will tailor its plan to different racial and ethnic groups.

“They have a really good opportunity to set the stage” through community involvement, she said. 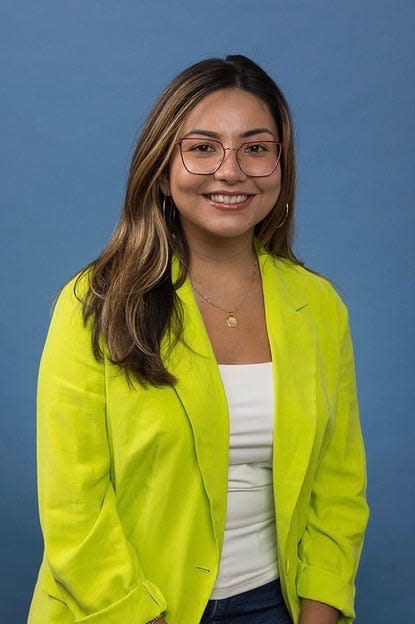 Poor treatment can come from patients, too.

Just last week, UCLA School of Nursing psychiatric nurse and assistant professor Kristen Choi encountered a patient who refused to let her or any nurse of color care for her. The patient used racially derogatory terms and wouldn’t even let a nurse of color walk into her room, she said.

“A lot of nurses feel profoundly unsupported by their employers, by nursing organizations, and really feel left out to dry in a lot of ways,” Choi said. “An apology without action has potential to really fall flat if it doesn’t come with action. So that’s what I’ll be looking to see next from the ANA.” 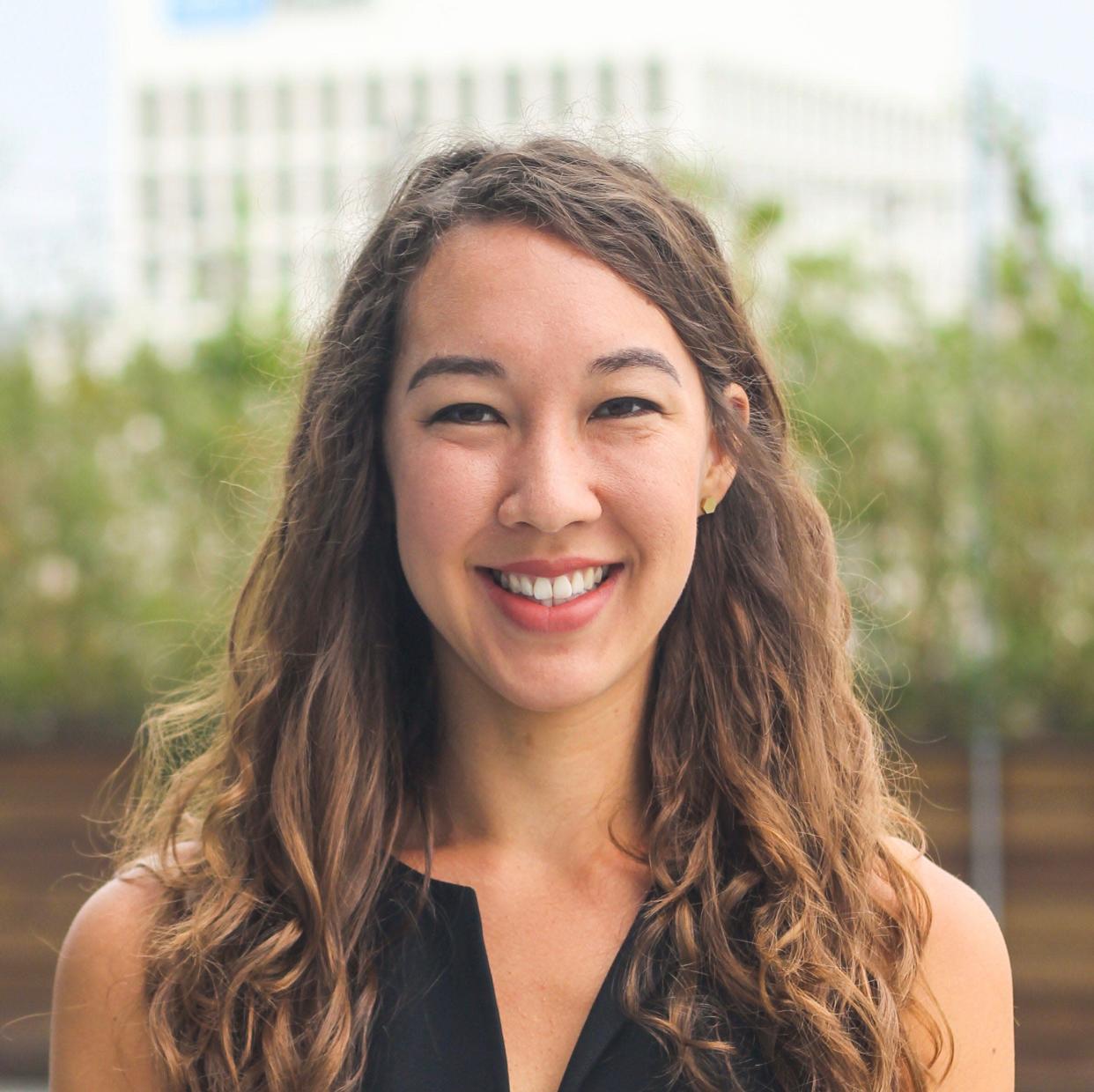 Nurses of color are underrepresented in the registered-nurse workforce. According to a Health Resources and Services Administration survey, about 73% of the nation’s registered nurses are white; 8% are Black, 5% are Asian, 10% are Hispanic or Latino, and fewer than 1% are Indigenous.

Johns Hopkins University nursing professor emerita Phyllis Sharps said the apology and acknowledgment are important first steps “to recognize that racism has been such a fabric of our country.” 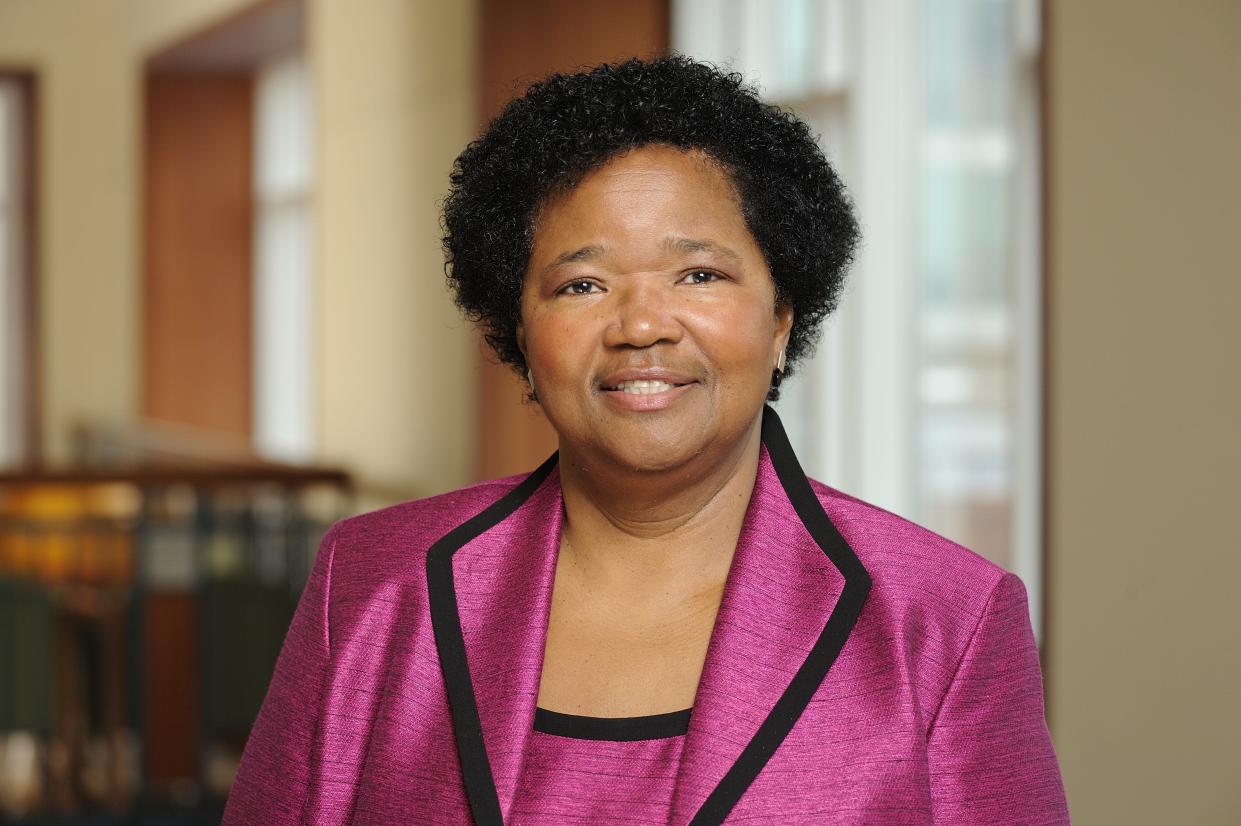 Retaining nurses of color by creating environments aimed at equity and inclusion should be a stronger focus, Sharps said.

“There’s still a lot of work to do,” she said. “We can bring the numbers in, but once they get inside of the organization, or the academy or schools of nursing, we also need to create an environment where people are included. Their voices are important.”

Reach Nada Hassanein at [email protected] or on Twitter @nhassanein_.