THE New York City Marathon is known as one of the largest marathons in the world.

With a start date set for November 7, 2021, fans want to know how they can watch the racers compete through the city's five boroughs. 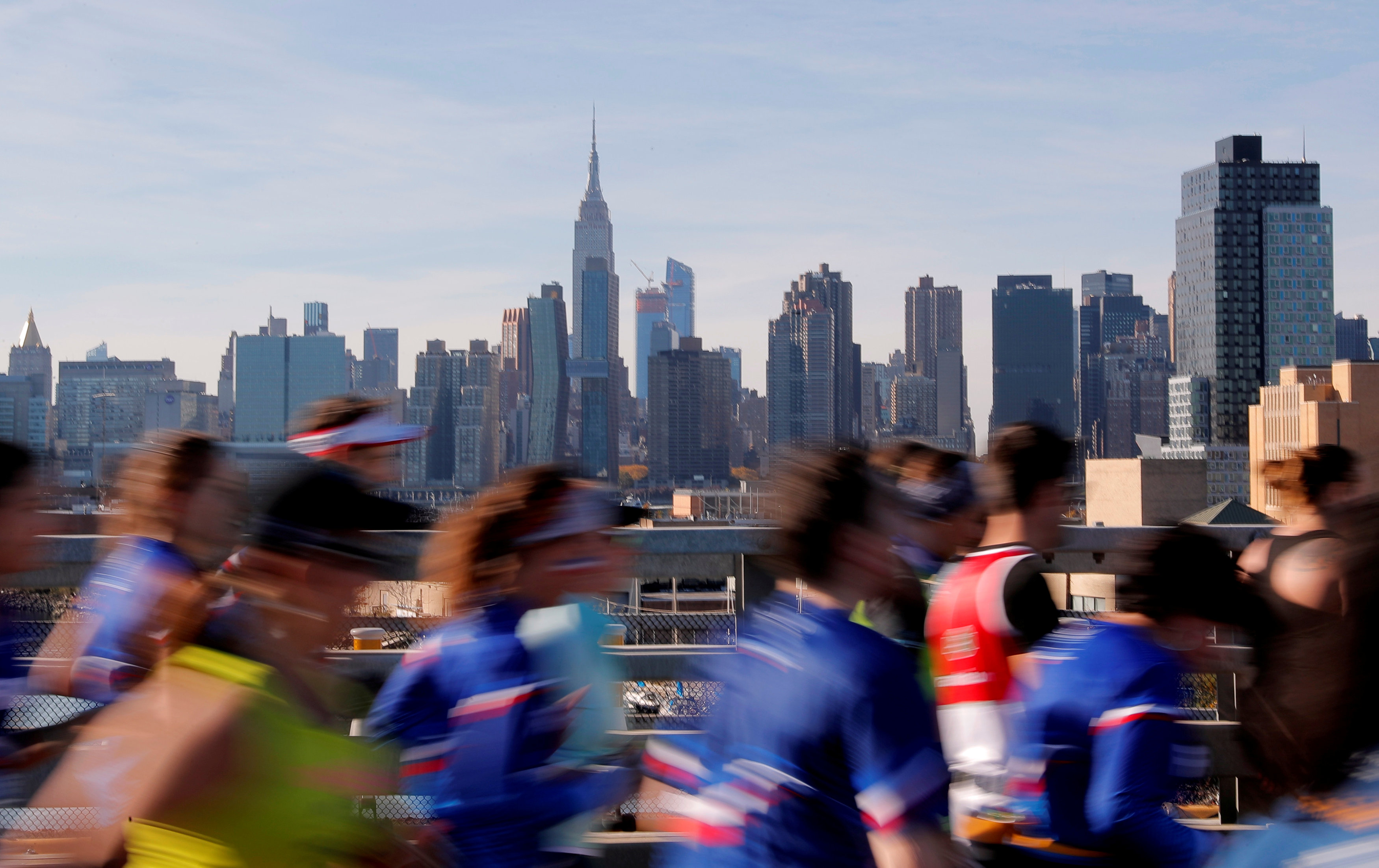 When does the NYC Marathon 2021 start?

For the first time since the Covid-19 pandemic, the NYC Marathon is back and celebrating its 50th year.

The start times include:

What is the marathon route?

An estimated 30,000 runners will be competing in this year's event and will be running the 26.2-mile race, taking a tour through the five boroughs.

Runners will start on Staten Island before making their way up through Brooklyn and into Queens.

More information about the course can be found from New York Road Runners.

What roads will be closed?

Street closures will start on November 6, in preparation for the event.

According to CBS New York, the road closures include:

The upper level of the Verrazzano-Narrows Bridge will be closed to all traffic starting at 11pm Saturday and both levels will be closed between 7am and 4pm Sunday.

The Bay Street and Lily Pond Ave exits in on Staten Island will be closed from 3am to 4pm Sunday. 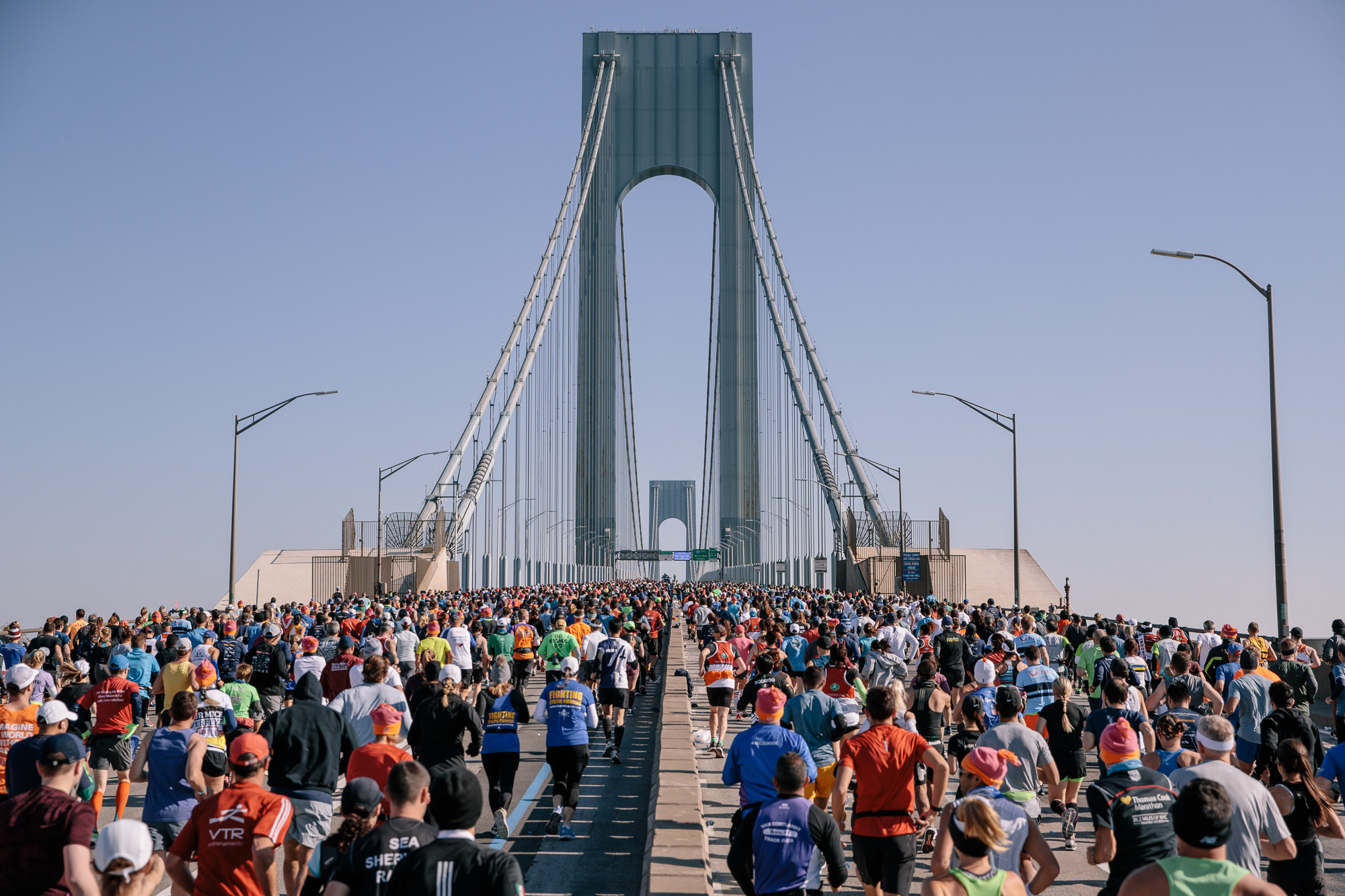 How can I watch the race on TV?

For those who want to watch the race live from the comfort of their home, there are a few options.

Nationally, the race will be broadcasted live on ESPN2 and through the ESPN App while locally it will air on WABC-TV, Channel 7.

More information can be found here.