OAP, 87, beaten to death with a cricket bat as she gardened by mentally ill man who yelled 'kill, kill, kill'

AN ELDERLY woman was beaten to death with a cricket bat in her garden by a mentally ill man who yelled "kill, kill, kill".

Guy Douglas Unmack, 46, was found guilty of the murder of 87-year-old Rosemary Hill and was told he faces life in jail. 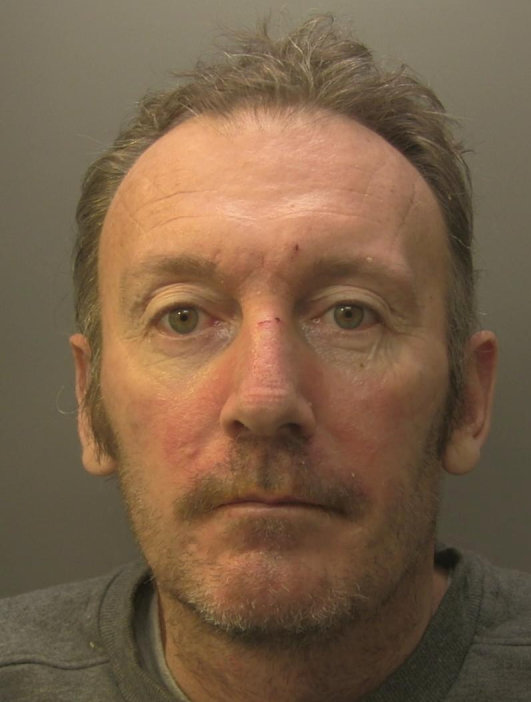 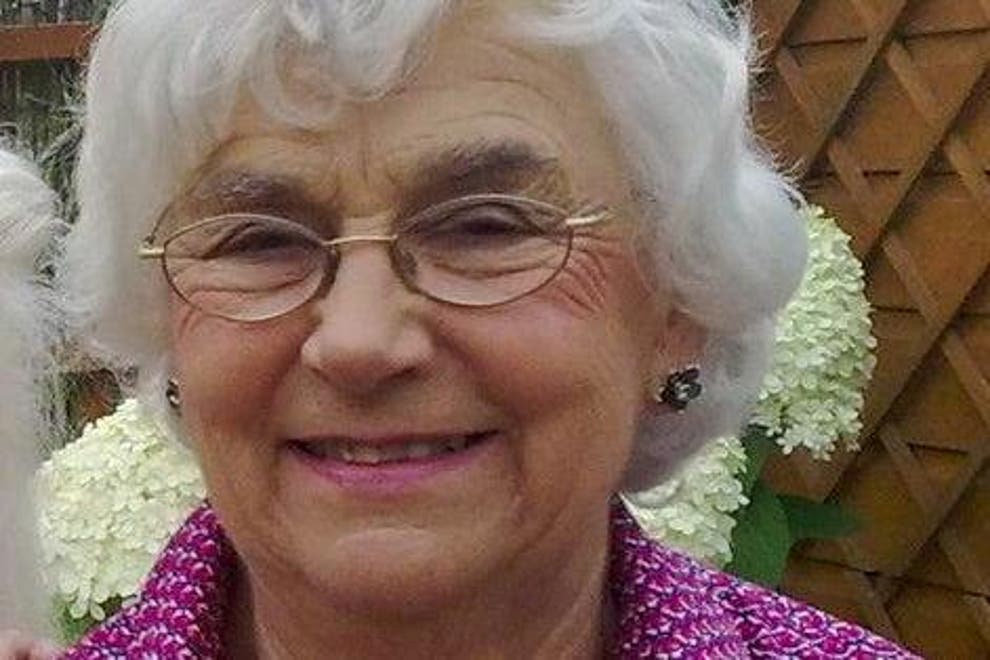 One woman heard him shouting 'kill, kill, kill' outside his house in Reigate, Surrey, and appeared to be regularly drinking booze from early morning trips to the supermarket.

The jury was told the attack, which happened around three months after the start of the first lockdown last year, happened after Unmack had been drinking.

Police also later discovered more than 800 tablets, equivalent to 218 days of his prescription, suggesting he had also not been taking his medication after he was diagnosed with schizophrenia.

A witness, who saw the attack take place at about 5.30pm on June 21 last year, said Unmack ran from the pavement down the driveway of his own home and then back towards his home.

The woman, who watched inside a car, saw him come back seconds later holding a bat and walked up to Mrs Hill from behind and then struck her on the back of the head with the cricket bat.

Her mother, who was driving, sounded the horn, which distracted Unmack who ran away.

Guildford Crown Court was told Mrs Hill was rushed to hospital but she had suffered such serious brain injuries that she could not be operated on.

The retired teacher and talented musician was given palliative care and died four days later in hospital.

The court was also told her husband had died only five months earlier.

Unmack, who previously admitted manslaughter with diminished responsibility, is said to have just stood in the road as members of the public rushed to help the victim.

During police interview, he was found to have twice the drink drive level of alcohol in his blood.

Following being deemed unfit for questioning, he was sectioned under the Mental Health Act and subsequently moved to a secure hospital.

Other neighbours told the court how Unmack's condition had deteriorated during lockdown and he had been frequently heard shouting outside his house.

"He will next appear at Guildford Crown Court on June 24 to be sentenced."