Ohio gunman at large after shooting up restaurant in broad daylight, several hurt

A gunman walked into a restaurant in Columbus, Ohio Sunday evening and opened fire, injuring three people before fleeing the scene, police said.

The shooting occurred at Park Street Cantina just before 6:45 p.m. 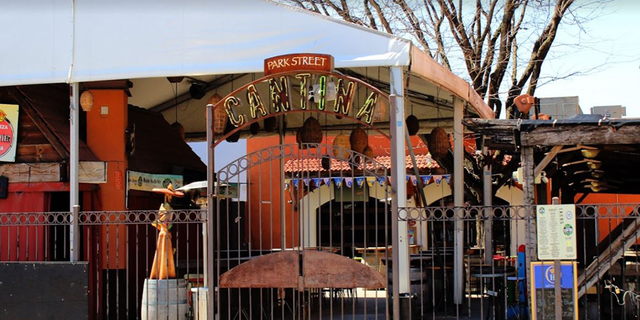 Two males and one female were injured in the shooting, Lt. Larry Yates told Fox News. He said their injuries were non-life-threatening and they are expected to survive their injuries.

There were “several” people inside the restaurant when the gunshots started, Yates said.

“It appears that maybe the shooter came from outside to inside the (restaurant). We’re not 100% sure on that,” Yates told Fox News.

Yates said the shooter, who appeared to be a male, fired off several rounds inside the restaurant prompting the patrons to scatter. By the time officers arrived on scene, the shooter was gone.

“Unfortunately, we are not getting a lot of cooperation from witnesses. Right now, we just have one or two witnesses that are saying they saw something,” Yates said. “Nobody else is saying they saw anything. So, we are having a little bit of difficulty determining exactly what happened until we see the video.”

Fox News has reached out to Park Street Cantina seeking comment but did not hear back before publication.

after, at, gunman, large, ohio, sho
You may also like: