German Chancellor Olaf Scholz is meeting Palestinian Authority President Mahmoud Abbas in Berlin today. Mr Abbas arrived in the German capital on Monday, his diplomatic advisor Majdi al-Khalidi confirmed. Today, he and Scholz will hold political talks covering Israel’s occupation of Palestinian territories. The Palestinian leader is also set to raise the idea of greater protection and recognition for the state of Palestine and its bid to secure full UN membership.

The two leaders will address the media as they hold a joint press conference after their bilateral meeting.

Mr Scholz’s welcome of his Israeli counterpart is significant, given the ongoing territorial disputes and recent clashes between Israeli Jews and Palestinian Arabs, including in the West Bank, which is occupied by Israel.

The Chancellor was previously hailed as Israel’s “true friend” when he hosted the nation’s health minister last year.

Mr Scholz, who was still vying to succeed Anglea Merkel as Chancellor at the time, was praised for his approach to Palestine. 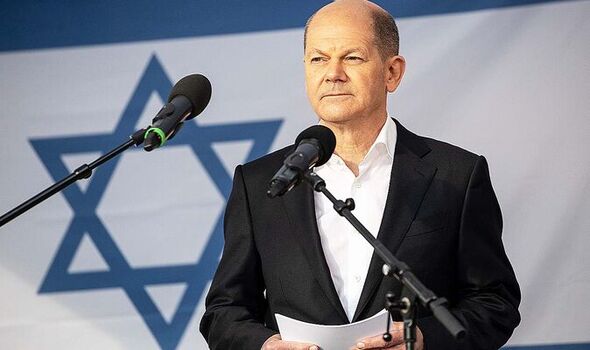 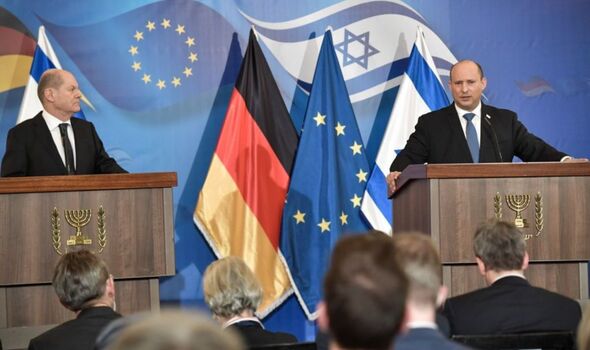 Writing on Twitter, Mr Horowitz said: “One of the important changes that we are making in this government is the rehabilitation of ties with Europe, which were harmed in recent years.

“Anyone who supports a diplomatic solution with the Palestinians isn’t a hostile element. The exact opposite. Germany and Scholz are true friends.”

Horowitz said he and Mr Scholz shared an “excellent” meeting and he called the German minister “impressive and deep”.

Mr Scholz is still finding his feet as German Chancellor after he took over the top job from Mrs Merkel in December.

During her 16 years in power, she marked out Israel’s security as an important part of German foreign policy. 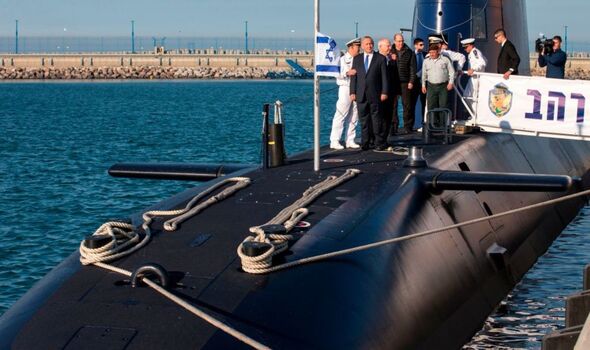 On a visit to Jerusalem in October, she pledged that her successor would maintain Germany’s approach.

It remains unclear what stance Mr Scholz will take with his Palestinian counterpart later today.

However, in January, just a month into his premiership, Israel inked a deal to buy three advanced submarines from Germany’s Thyssenkrupp Marine Systems.

The Israeli Navy’s deal, which the German government will fund part of, is worth €3billion (£2.5billion).

DON’T MISS:
Inflation in Europe and around the world: Staggering data reveals major impending crisis [LATEST]
Arson behind almost HALF of fires in England as fire crews struggle during the hot weather [INSIGHT]
Is YOUR surname on the list? THOUSANDS of unclaimed estates sitting idle [ANALYSIS] 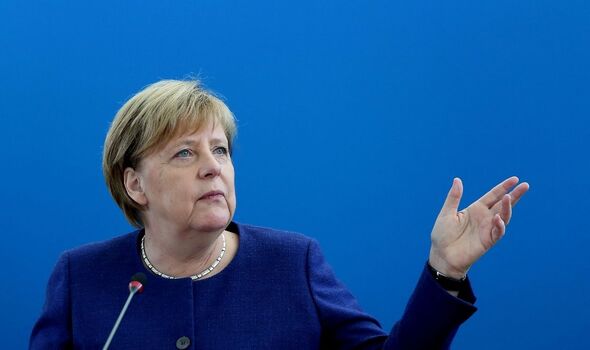 The two relatively inexperienced leaders visited the Yad Vashem memorial to victims of the Holocaust.

Mr Scholz described how his tour had made an impact on his beliefs that the German government had a historical responsibility to Israel.

He said: “Germany will continue to stand firmly by Israel’s side – this you can count on.” 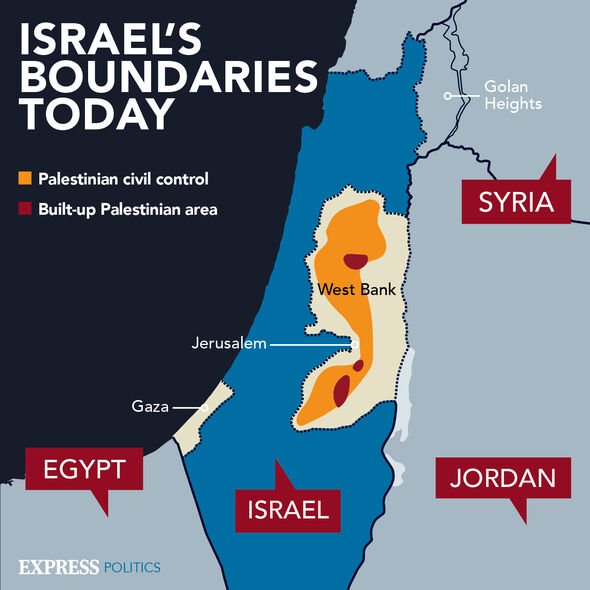 He also wrote in the memorial guest book that every German government had “a perpetual responsibility for the security of the State of Israel and the protection of Jewish life”.

Mr Scholz’s visit took place just over a week after Russia invaded Ukraine, with the conflict inevitably overshadowing the agenda.

However, he still focused largely on Israel, and invited the Israeli cabinet to Berlin for bilateral consultations.

He also explored setting up a German-Israeli Youth Office, which he said would lead to “further deepening of ties between Germany and Israel”.