ONE grinch is determined to kill the ­festive spirit.

Dr Jenny Harries, chief of the Health Security Agency, wants all needless socialising to end now the Omicron ­variant is spreading. Even though no one knows if it’s any more dangerous. 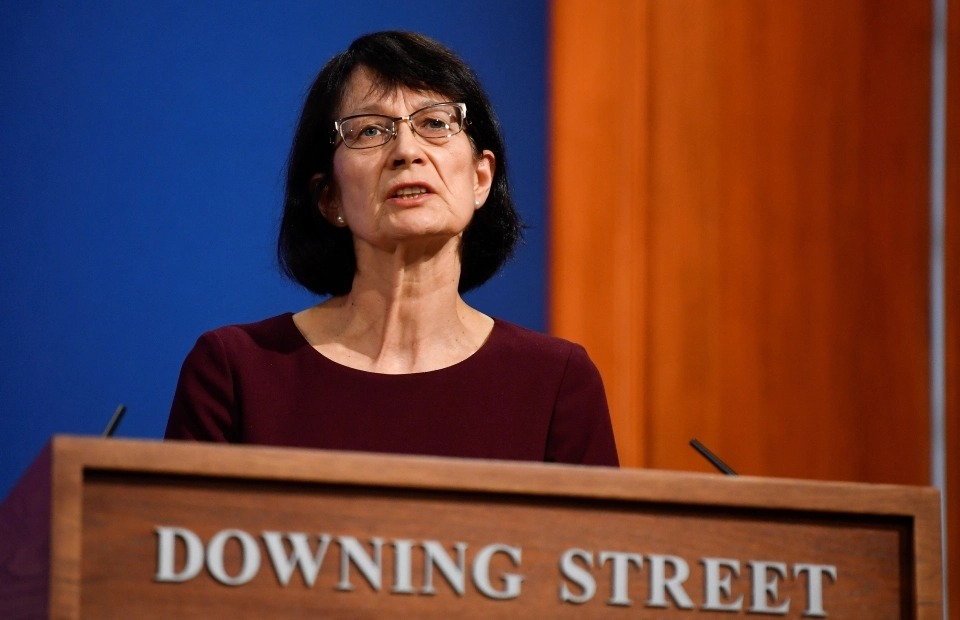 Her latest edict reeks of over-compensating.

No wonder the Government is rubbishing it and putting its faith in a massive new jabs programme.

That’s the right approach until we know more. As for Dr Harries’ knee-jerk reactions . . .

A BBC two-parter on the Royals and the media devoted just 2½ minutes to the Martin Bashir scandal which disgraced the corporation and earned an unprecedented rebuke from Prince William.

Meanwhile the rest of this wafer-thin and ultimately pointless documentary might as well have been produced by Harry and Meghan.

It couldn’t have been any more biased towards them if it had.

LABOUR’S new shadow cabinet is its most credible and electable since Ed Miliband’s.

True, Miliband’s wasn’t credible or electable. But it was still better than the Corbynite rabble that followed — and Keir Starmer’s initial selection.

This new one is an improvement too. Yvette Cooper, Bridget Phillipson and Wes Streeting in particular.

But the real problem is Starmer. His listless leadership and lack of charisma leaves floating voters cold despite the Government’s many unforced errors.

And given that he needs to win back Leave-supporting communities it’s “brave” of Sir Keir to offer up all his People’s Vote pals as a possible Government.

But a stronger Labour team should be a wake-up call for Boris Johnson and his Cabinet after a wretched few weeks.

They certainly seem to need one.

HAS Macron lost his marbles?

The answer to the migrant crisis does NOT lie in us processing UK asylum claims in France, then ferrying successful applicants across the Channel.

It lies in French police stopping the boats. It lies in them ending the trafficking trade by taking back migrants who land here illegally and insisting they apply to settle in the EU.

Britain must not pluck asylum seekers from the safety of France . . . but from war zones where they face danger.