OSAMA bin Laden's brother is selling his crumbling Bel Air mansion for $28million after leaving it empty for 20 years.

Ibrahim bin Laden bought the property for $2million in 1983, where he lived his with former wife Christine Hartunian Sinay and their daughter Sibba. 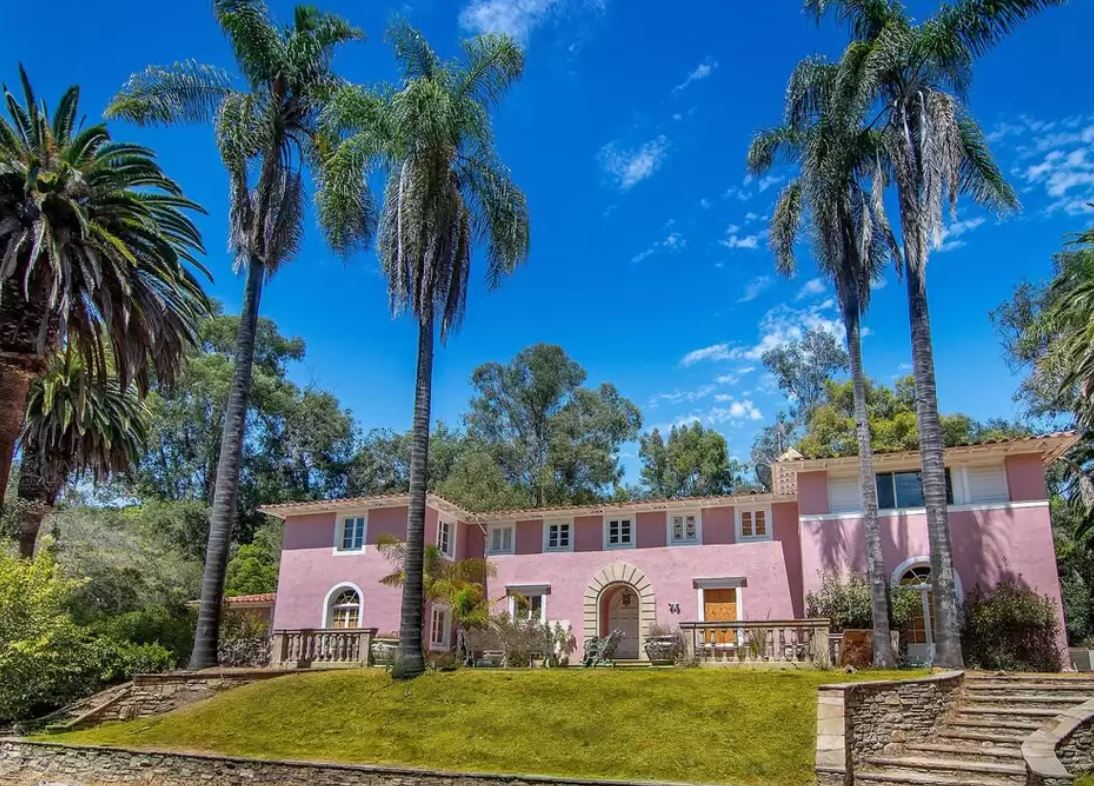 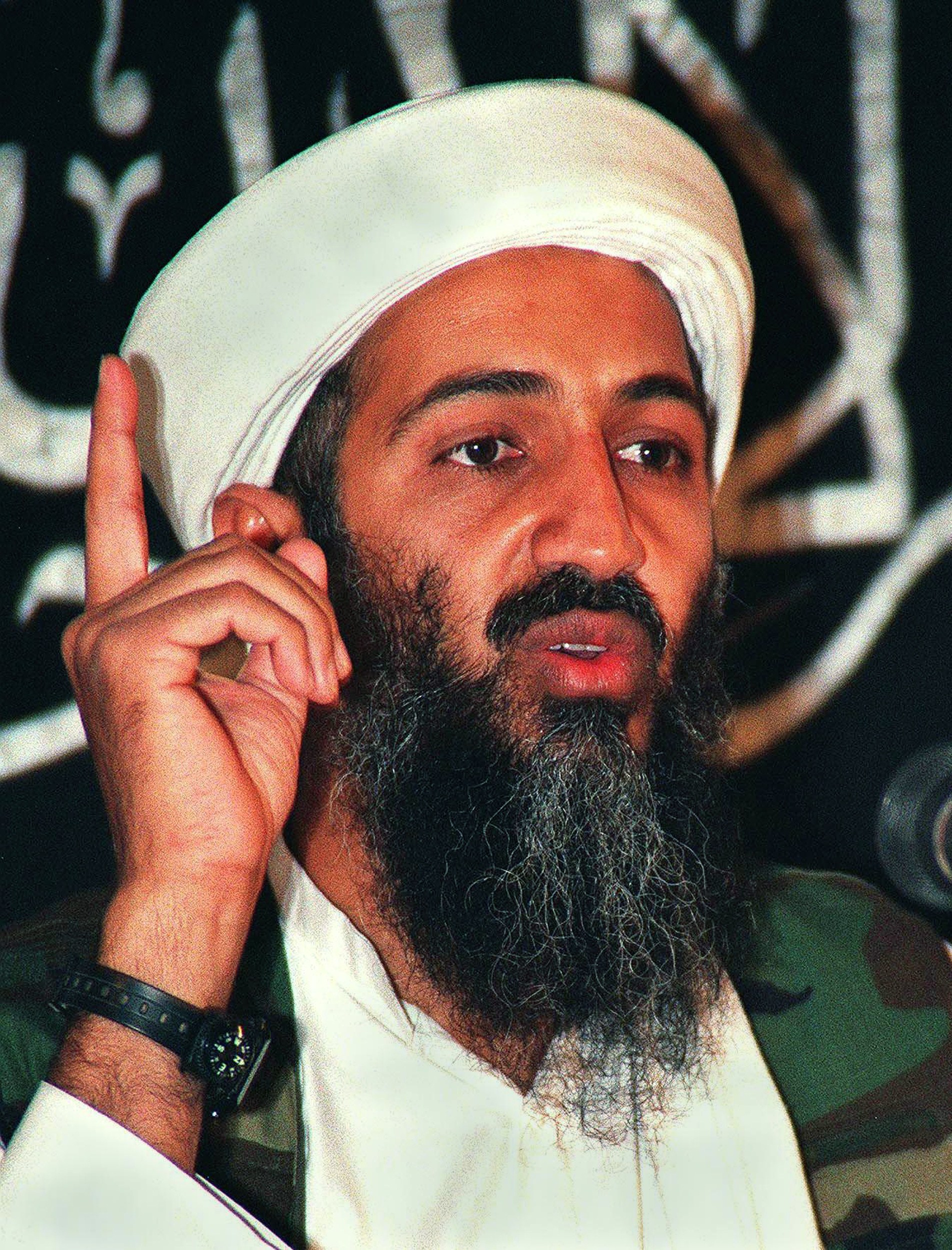 The couple employed full-time groundskeepers, household help, chauffeurs, and private security and kept two Rolls Royces and a Lamborghini in the garage.

Ibrahim was on holiday when the September 11 attacks took place and decided not to return to the US, fearing the notoriety his last name would bring.

The home had occasionally been rented out to local film production companies.

The luxury home has now fallen into a state of neglect and disrepair and is selling for $28million, covering more than two acres in Bel Air's poshest pocket of real estate.

It was built in 1931 and has seven bedrooms and a Mediterranean villa-style make up. During the '60s, it was owned by famous Hollywood actor Arthur Freed and renovated by John Elgin Woolf in the '70s. 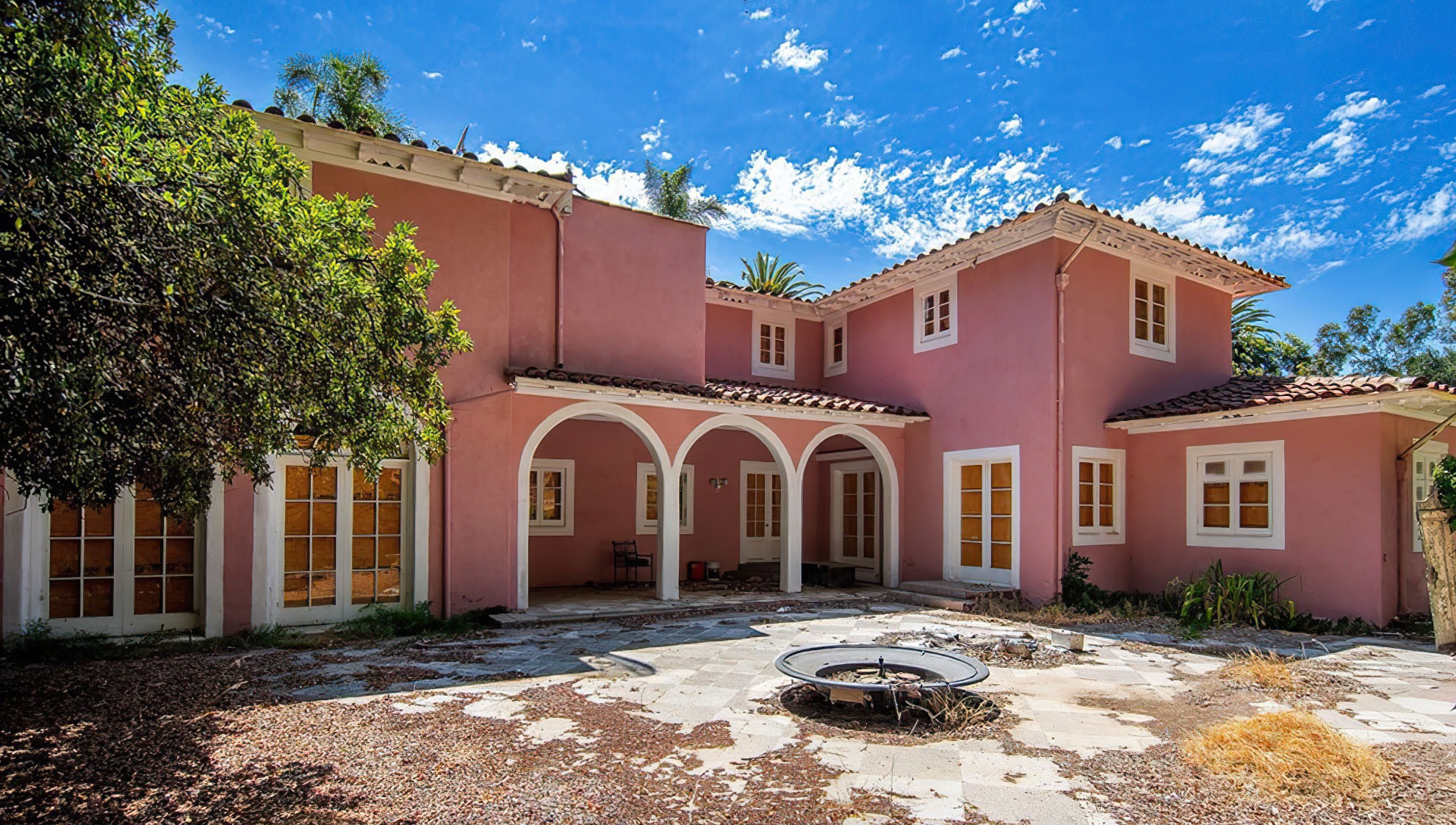 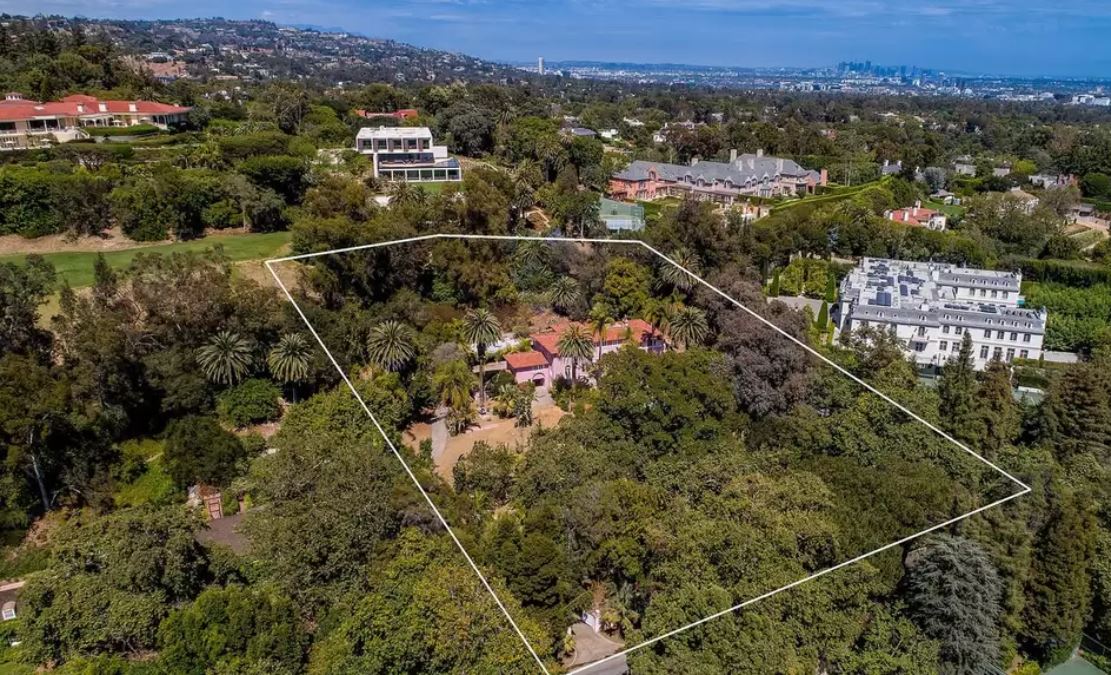 Now, the plush pink paint has begun to fade and much of the garden has either overgrown and or been left for dead.

No pictures of the interior were shared on the online listing.

Ibrahim is one of 50+ children born to Saudi construction tycoon Mohammed bin Awad bin Laden, who has 22 wives and connections to the royal Al Saud family.

bin, brother, Ladens, Osama, sell
You may also like: