A HEARTBROKEN family has told how their son died in his mother's arms just weeks before his first birthday.

Little Sebastian Allen passed away on November 8 after his vital organs began to shut down following complications during surgery. 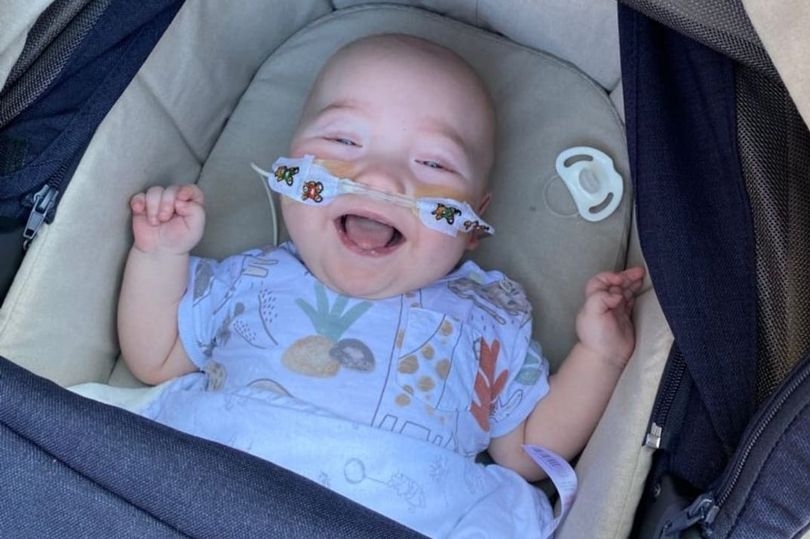 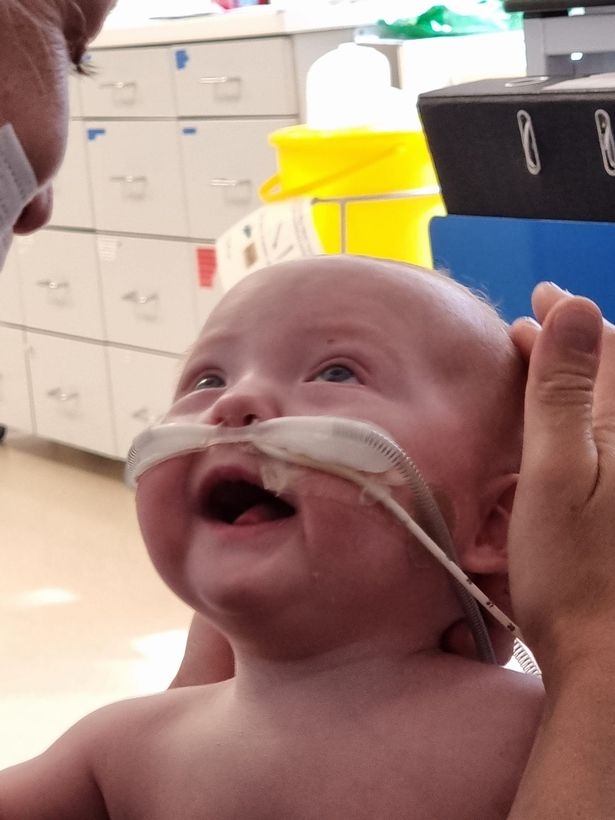 The tot was born prematurely at 28 weeks on December 16, 2020, and suffered from a number of illnesses which meant he was only able to spend four and a half weeks of his life at home.

During his fourth heart surgery in Leeds hospital, doctors found an internal bleed on his lungs – which caused them to collapse and fill with liquid.

Over the course of five weeks his condition worsened – and on November 8 he passed away in his mother’s arms.

Now his parents, Richard Allen, 36, and Sian Jakeman, 34, have paid tribute to their “happy boy”.

Richard told GrimsbyLive: "The past year has been very difficult and it's hard to specify how we both felt during that time.

"When he was on the Grimsby Rainforest ward it wasn't so bad, but it was when he was in Leeds or Sheffield that we really struggled.

"As well, Sian is suffering from chronic kidney disease and has dialysis three times a week, which is something we've had to adjust to over the past 12 months too.

"After being told of our son's passing, we were both, and still are, absolutely devastated.

"He was such a happy smiley boy, you would have never known that he had all these health problems when you spent time with him.

"I think that made everything harder to accept if I'm honest.”

Friends and family have now set up a gofundme page to raise money for funeral costs.

Richard added: "We were told multiple times, by multiple consultants that he wouldn't survive, but the fact he kept on fighting and made it home for those four weeks made it so much more difficult.

"Some members of our family never getting to meet him due to his condition and the ongoing Coronavirus pandemic restricting visiting also made things extremely hard.

"I would want him to be remembered as a happy boy who kept on fighting through to the very end." 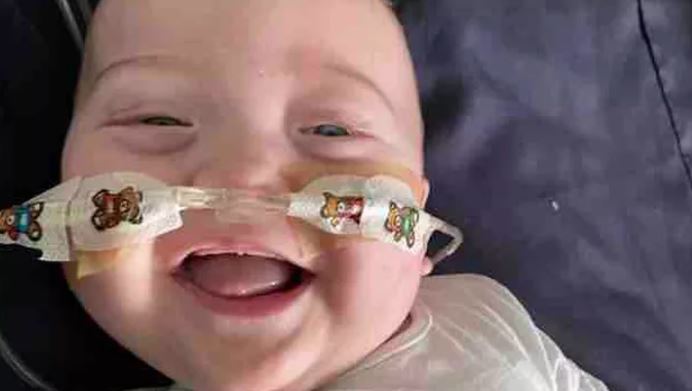