Vancouver: Public condemnation has grown over a wealthy Vancouver couple who allegedly flew to a remote Indigenous community in Yukon Territory to get vaccinated for the coronavirus.

Marc Miller, Canada’s federal Indigenous Services minister, said he was “disgusted” by the purported actions of Rodney Baker and his wife, Ekaterina, who have been issued tickets under Yukon’s Emergency Measures Act and face fines of up to C$1000 Canadian ($1020) plus fees.

Baker resigned on Sunday as Great Canadian Gaming Corporation’s president and chief executive after a media report of his actions. 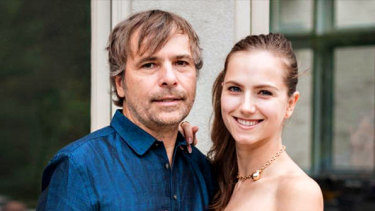 “That is maybe the dumbest thing I’ve seen in a long while,” Miller said. “I don’t know what went through those people’s minds. There is extreme scarcity of the doses and for some reason people tried to game the system. It’s unfair. It’s wrong. They need personal reflection.“

Yukon’s community services minister, John Streicker, has alleged the couple flew last week in a chartered plane to Beaver Creek, where they posed as visiting hotel workers and received shots of a coronavirus vaccine at a mobile clinic. 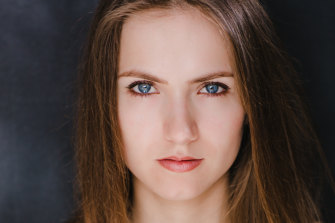 Streicker said that he was outraged and that members of White River First Nation in Beaver Creek felt violated.

The community was given priority to receive the vaccines because of its remoteness, an elderly population and limited access to healthcare, White River Chief Angela Demit said.

“There is nothing more un-Canadian than going to another jurisdiction to jump the line because you have the means to do so,” British Columbia Premier John Horgan said.

The Solicitor-General for British Columbia, Mike Farnworth, also criticised the Bakers. “It shows a complete lack of any sort of ethical or moral compass,” he said.

Ekaterina Baker did not immediately respond to calls and emails requesting comment. An attempt was made to speak to Rodney Baker through a request to Great Canadian Gaming, which accepted his resignation.

An information circular published by Great Canadian Gaming in March said Baker earned a total of about C$6.7 million in compensation from the company in 2019.

The company owns and operates more than 20 casinos in British Columbia, Ontario, Nova Scotia and New Brunswick. Baker became president in 2010 and CEO the following year.

A spokesman, Chuck Keeling, said the company did not comment on personnel matters.

Ekaterina Baker is an actress who had small roles this year in Chick Fight starring Malin Akerman and Bella Thorne, and Fatman, which starred Mel Gibson as a rowdy, unorthodox Santa Claus, according to her IMDB Pro page. The biography on the page describes her as a European-born actress who is now based in Canada.

All, Couples, Outrage, over, Rich
You may also like: