OVER 60s could have to wait more years for free NHS prescriptions.

Under new government proposals, the age of free prescriptions is set to go up from 60 to 66 years old. 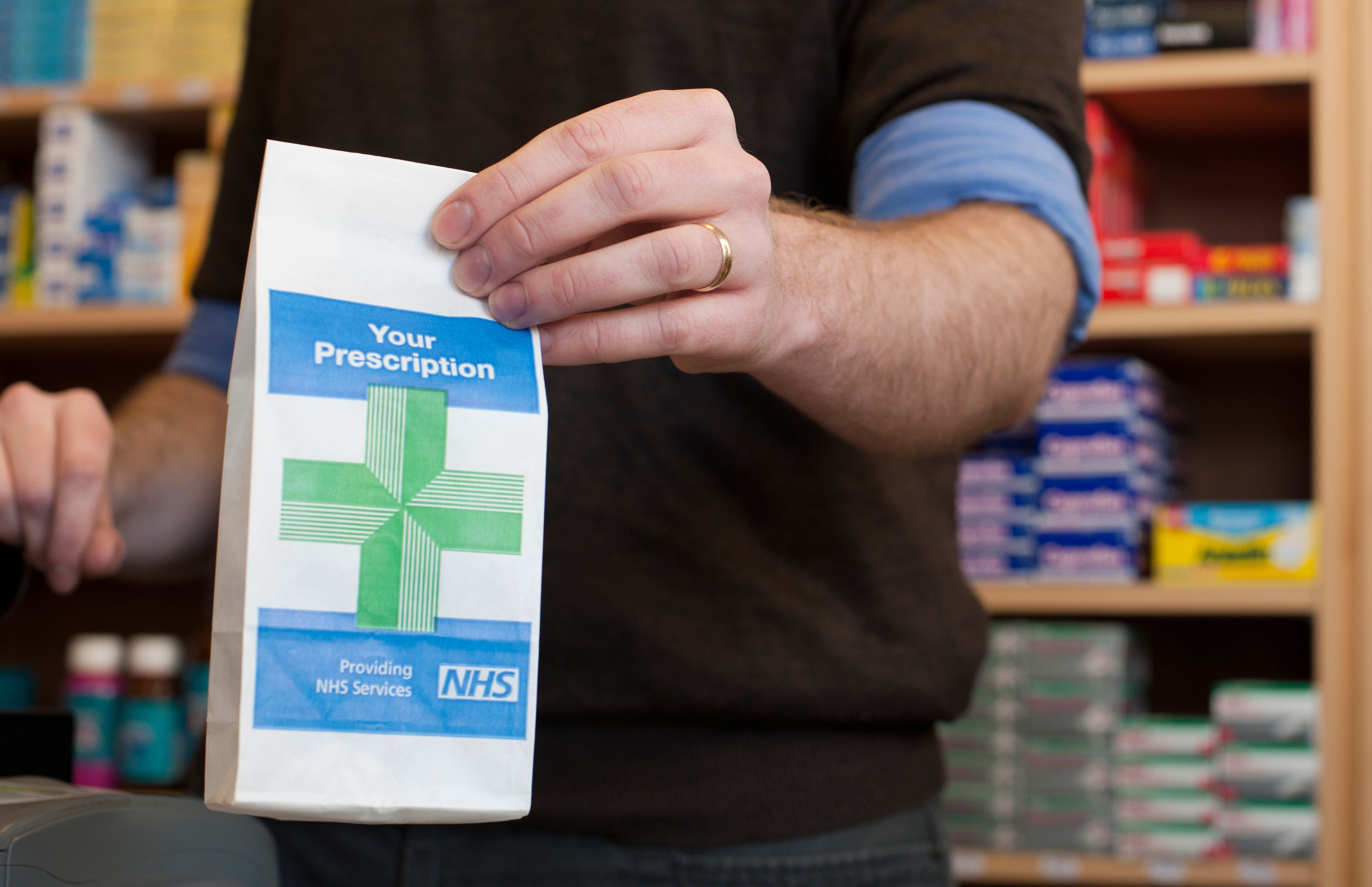 People will have to pay £9.35 per item – cash which the Government want to boost the NHS’ income.

The change in age limit is to align with England's current state pension age (66).

The proposals on Thursday read: “As increasing numbers of people live longer, there are more people claiming free prescriptions.

“By 2066, there will be a further 8.6 million projected UK residents aged 65 years and over, which will be 26 per cent of the total population.

“The Government has abolished the default retirement age, meaning that most people can work as long as they want to and are able.

“This means many people in the age range 60 to 65 are and can remain in employment and be economically active and more able to meet the cost of their prescriptions.”

But officials admitted people may not take their medicines anymore if they have to pay for them.

"People may take steps to try and make their medicines last for longer if they had to pay, for example an asthma inhaler might not be used as frequently as advised by the prescriber", the DHSC said.

The Royal Pharmaceutical Society (RPS) said the move was “unacceptable” and it was "deeply concerned".

RPS chair in England Thorrun Govind said it could leave people unable to afford the medication they need.

She said: "The proposal to raise the age at which people can access free prescriptions from 60 to 66 means that many more people will be affected by this tax on the sick at exactly the time at which they may be needing more medicines.

"It is unacceptable to raise the cost of prescriptions in the current economic situation when many have been disadvantaged by the pandemic.

"Every day pharmacists are asked by patients who are unable to afford all the items on their prescription which ones they could 'do without'.

"Patients shouldn't have to make choices which involve rationing their medicines. No-one should be faced with a financial barrier to getting the medicines they need."

The DHSC said the consultation is seeking views from the public, healthcare organisations and staff.

Anyone with views can share them through the consultation response form, available online on GOV.UK.

Another option includes introducing a grace period so that people aged between 60 and 65 when the change comes into force will still receive free prescriptions.

Health minister James Bethell said: "The upper age exemption for free prescriptions used to align with the state pension age, but that link has been lost over the years.

"Prescription charges are an important source of income for the NHS, and the costs of providing free prescriptions continues to increase with our ageing population."

But Ms Govind said: "Reducing access to medicines leads to worsening health and expensive hospital admissions, the cost of which should be set against any income from prescription charges."