Oxfam aid is cut over new abuse claims: Grants to anti-poverty charity are suspended over allegations of sexual exploitation in Africa

Ministers have suspended aid grants to Oxfam again over allegations of sexual exploitation against the charity, this time in Africa.

The Foreign Office banned new funding after reports ‘called into question’ the charity’s ability to keep those it worked with safe.

It came after revelations that Oxfam knew that its mission in the Democratic Republic of Congo was at ‘particularly high risk’ of sexual exploitation two years before it launched an investigation.

Two aid workers in the DRC were suspended by the charity last week as part of an inquiry into sexual misconduct, bullying and mismanagement.

Oxfam was authorised just weeks ago to bid for UK aid funds again, having been barred after a sexual exploitation scandal in Haiti was exposed in 2018. 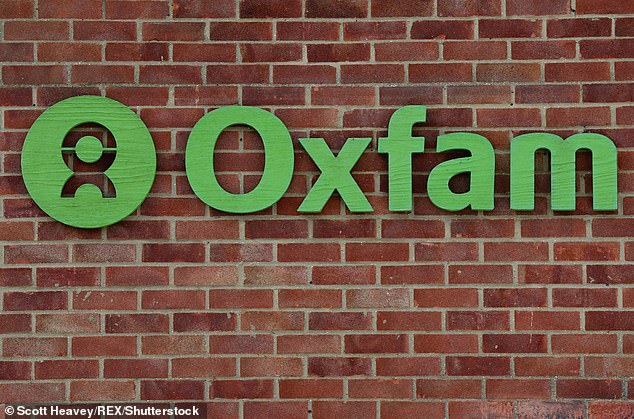 Ministers have suspended aid grants to Oxfam again over allegations of sexual exploitation against the charity, this time in Africa. Pictured: Stock image

The revelations sparked calls for reform and more transparency in the British aid sector.

But the Foreign, Commonwealth and Development Office said yesterday that it would now suspend all future funding.

A spokesman said: ‘All organisations bidding for UK aid must meet the high standards of safeguarding required to keep the people they work with safe.

‘Given the most recent reports which call into question Oxfam’s ability to meet those standards, we will not consider any new funding to Oxfam until the issues have been resolved.’

It came after 20 whistleblowers signed a letter to Oxfam urging it to address ‘a culture of bullying and impunity for senior managers abusing their power’ in its DRC offices.

The charity’s investigation, which is being conducted by external consultants, began in November.

The signatories demanded to know why it was taking so long, why some of those accused of misconduct remained in post and why there had been no conclusion since issues were first raised in 2015.

Documents confirm that Oxfam was aware of mounting problems among its team in the DRC for a number of years, according to The Times. 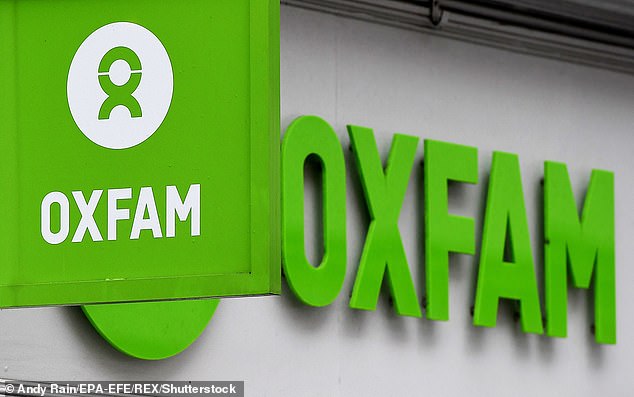 The Foreign Office banned new funding after reports ‘called into question’ the charity’s ability to keep those it worked with safe. Pictured: Stock image

It asked inspectors from the Humanitarian Quality Assurance Initiative, which monitors aid organisations, to assess its work in the country.

Its report said: ‘DRC was classified [in 2018] as a particularly high-risk country in regard to safeguarding and … Oxfam’s global safeguarding team had been working with the Oxfam DRC team to address these issues since May 2019.’

Oxfam’s global safeguarding manager visited the DRC office and two field bases to conduct training for all staff, it revealed.

The report said Oxfam had ‘taken appropriate steps to establish a robust safeguarding system to prevent and respond to sexual exploitation, abuse and harassment in the DRC Oxfam offices and programmes’.

However, the charity still called in investigators to begin an inquiry into other concerns about its DRC mission.

A ten-page letter sent by staff to the charity’s bosses in February accused 11 people of sexual exploitation, bullying, death threats and corruption.

An Oxfam spokesman said: ‘The steps we are taking in the DRC reflect our commitment to tackle abuses of power.

‘We are aware of the FCDO statement and are seeking further information.

‘The Charity Commission and FCDO have been notified appropriately and we will continue to keep them informed as the investigation concludes its work.’