Oxfam’s bitter two-year feud over claims a staff member at a charity shop in Hay on Wye called Welsh ‘that bloody foreign language’ has a new twist in the tale.

Shop volunteers Susan and Paul Baker, a retired couple who took the time to volunteer for the charity for 30 years were the latest volunteers to be dismissed from their roles, according to The Times.

The saga began in March 2019, when a tweet was sent to the charity claiming that a staff member had told a Welsh-speaking woman to ‘get out of the shop’ and to ‘stop speaking that bloody foreign language.’ 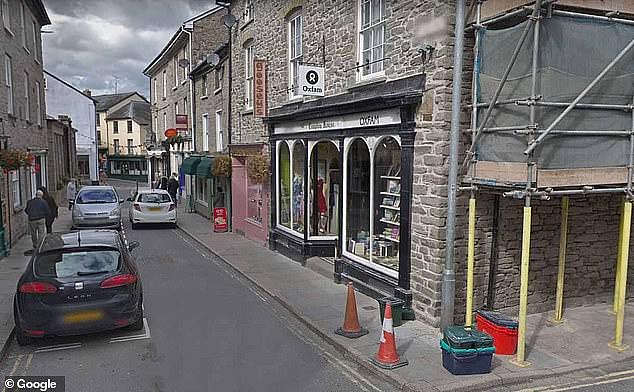 Oxfam responded by suspending Vaughan Evans, a part-time manager at the store, and promptly closed the shop.

The charity also issued an apology for the alleged remark.

Rachel Cable, head of Oxfam Cymru, said at the time: ‘We are very sorry for any offence that this has caused. The alleged remarks does not reflect Oxfam’s values and we take allegations of this nature very seriously.

‘We strive to ensure that inclusivity and diversity are at the heart of our approach wherever we work in the world, including here in Wales.’

Mr Evans denied making the remarks, and the incident was investigated. A disciplinary hearing concluded that the allegations could not be substantiated, but Mr Evans was not reinstated as part-time manager.

The charity changed the locks on the shop and closed its doors, prompting a stand off between volunteers who wanted to reinstate their manager and Oxfam bosses. 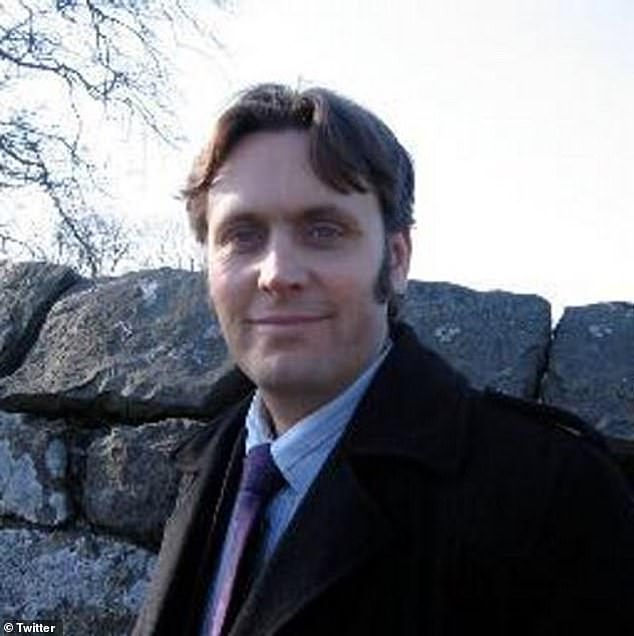 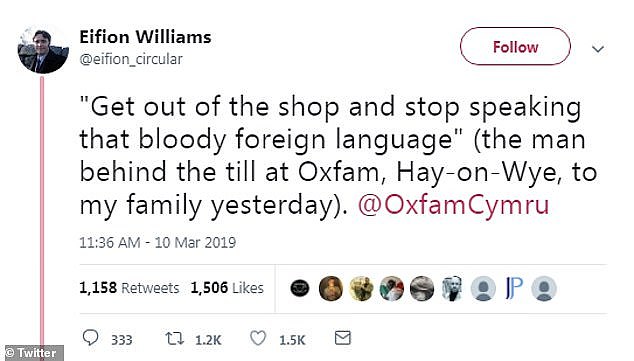 Mr Sriskandrajah apologised for the ‘pain and hurt’ the closure of the shop had caused and said Mr Evans’ suspension ‘should have been handled better.’

The store then prepared to reopen to the public in February 2020 under new management.

Before they could return to the shop, volunteers were required to undertake training courses, which included suggestions such as greeting customers in Welsh.

Juliet Lewis, 66, a volunteer for 15 years at the store, told The Times that she and other volunteers had to watch a video of cartoon bears hugging to help them understand empathy.

She added that she was told to change the name of her ‘oxfambookshay’ Instagram account and delete posts that could be seen as ‘detrimental’ to the charity, including posts criticising Oxfam’s use of plastic packaging.

As the shop prepared to reopen, sacks of items donated by the public were thrown out. It went against conflict resolution agreements with volunteers, who had been told they would be consulted on the lay out and running of the shop.

It also went against the way volunteers were already doing things by concentrating their efforts on selling donated items and secondhand books, which did not fit with the charity’s marketing of its range of ethically produced items.

Ms Lewis and others protested against the changes, and new rules which required them to sign up to Oxfam policies, which they said they had never seen. 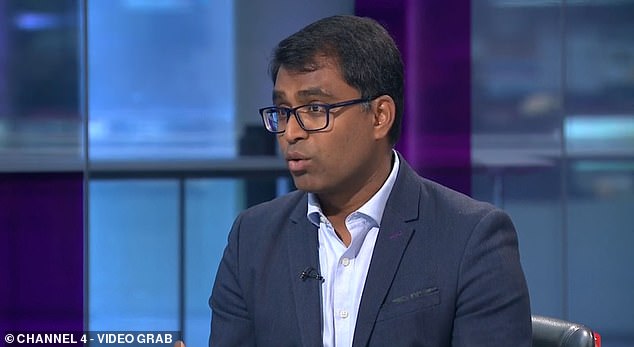 As a result, the charity withdrew their invitations to volunteer.

Mr and Mrs Baker were the latest in a line of volunteers to be dismissed by the charity, and their appeals to resolve outstanding issues were rejected.

When they appealed the decision made by Mr Sriskandarajah, the charity’s retail director Lorna Fallon stepped in and told them that the decision was final, adding that their relationship with Oxfam had ‘broken down irretrievably’.

Ms Lewis told the Times that the Bakers were ‘the two most faithful volunteers’ who opened the shop every bank holiday, and that they and others had been upset at the way they had been treated.

Volunteers also remain angered that the initial claims from 2019 around remarks about the Welsh language have not been cleared up.

Ms Lewis added: ‘As far as the world is concerned, we’re all still racists and that rankles — they didn’t stand up for us, they didn’t have our backs.’

Oxfam confirmed that four volunteers were dismissed from their roles.

‘We were disappointed that, despite extensive efforts by both Oxfam and the volunteers, including undertaking mediation, it has proved impossible to resolve the situation in any other way. The four volunteers felt that they were unable to accept the ways of working which are standard across our shop network or commit to fully uphold our values,’ they said.