Oxford University student, 21, plunged to her death after accidentally walking off a cliff after a night out with friends who heard a ‘short, sharp scream’, inquest hears

An Oxford student died after accidentally walking off a sheer cliff drop after an evening with friends, an inquest heard.

Simone Norowzian, 21, from Sunbury-on-Thames, was spending the August bank holiday in Margate with friends when she fell to her death after jumping over a railing she believed led to a hill and the beach.

On the evening of the accident Miss Norowzian had dinner and drinks at a Wetherspoon pub before returning to the Airbnb they had rented in the Kent town and playing truth or dare.

The English and Classics student headed out for a cigarette by the sea in the early hours of the morning when the incident occured near Margate Lido. 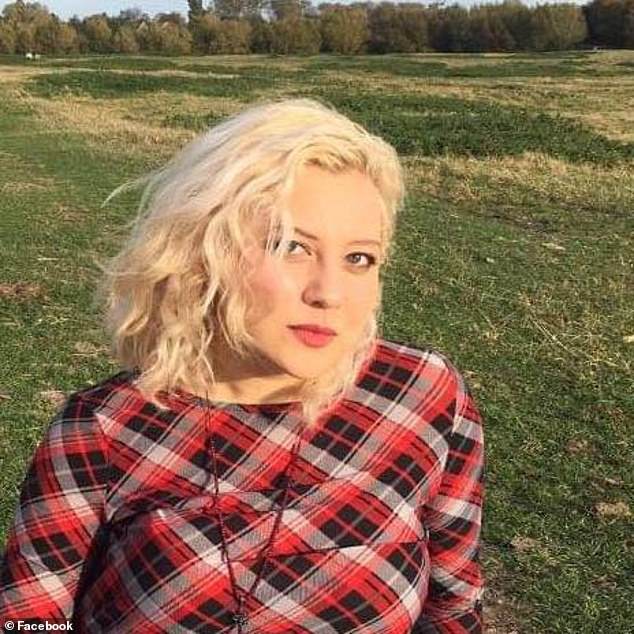 Simone Norowzian, 21, from Sunbury-on-Thames, was spending the August bank holiday in Margate with friends when she fell to her death

William Hayman, a friend of Miss Norowzian, had accompanied her outside and heard a ‘short, sharp scream’ as she climbed the railing and fell, around ten meters ahead of him as he shouted to warn her of the cliff, Kent Online reports.

She fell onto the promenade below the sheer drop and was declared dead at the scene by paramedics at 3.40am on August 28.

A postmortem found Miss Norowzian had a blood alcohol level of over twice the drink drive limit when she died due to a severe head injury sustained in the fall.

During an inquest on Wednesday a statement was read on Mr Hayman’s behalf detailing the events of the night.

It read: ‘We decided to go to bed and Simone wanted a cigarette. She and I walked out into the car park and I realised she was very intoxicated. 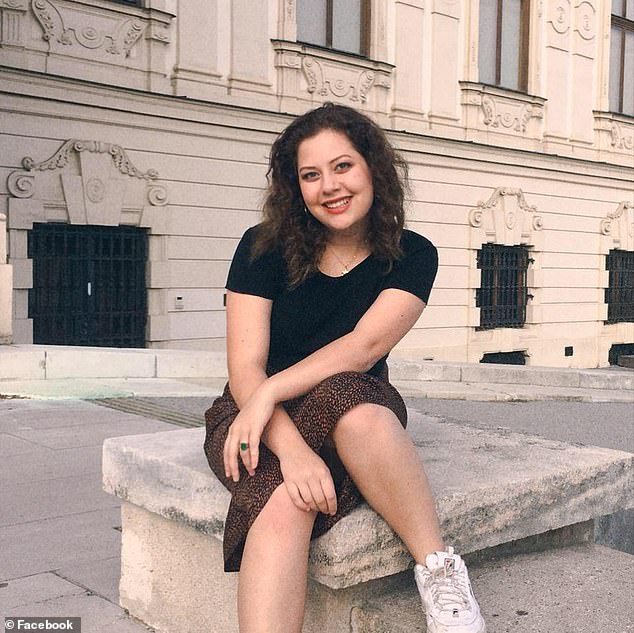 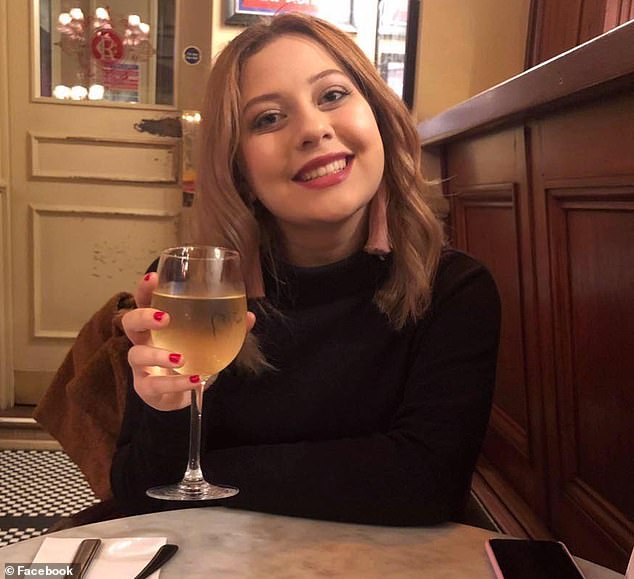 ‘She was ahead of me by about 10 metres and walked towards the fence where the viewing binoculars were. As I shouted that there was a cliff, I heard a short, sharp scream’, Kent Online reports.

The statement recalled how Mr Hayman had then flagged down a car and pleaded for them to call an ambulance.

It added: ‘I know for a fact that she would not have gone over on purpose.’

During the inquest Miss Norowzian’s family called for Thanet District Council to take action prevent the tragedy being repeated. 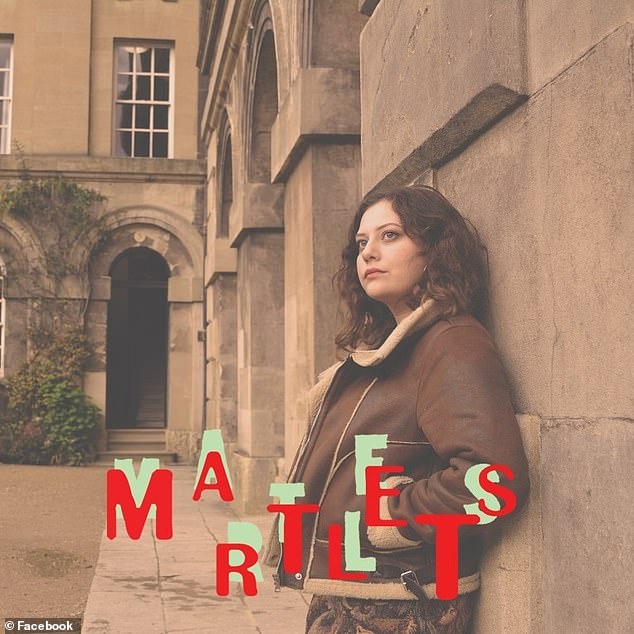 The student was a drama enthusiast described as a ‘lively, kind, thoroughly humane person’

Detective Sergeant Alper Ay said poor lighting could have contributed to the student accidental death, but Luke Glover, who works for Thanet District Council said the area had ‘no defects with the lighting’, Kent Online reports.

Mr Glover added that the council had discussed whether signs warning of a cliff were needed, concluding that balustrade was enough.

Coroner Joanne Andrews ruled Miss Norowzian’s death an accident, with no recommendations given to the local council.

A message from Miss Norowzian’s family on a JustGiving page of a memorial fund set up for the student to raise money for those in poverty read: ‘We cannot believe that our beautiful Atousa is no longer with us.

‘We are truly heartbroken. But we are lucky enough to remember her as an inspirational daughter, sister and aunty. She was a true bright star, full of light and passion who was going to set the world alight.

‘Her Head of her University college at Oxford described her as a “lively, kind, thoroughly humane person, a keen and clever student, and an exceptionally talented writer, director and actor […] full of life and ideas and passion. She made an indelible impression on everyone who met her, and we will miss her terribly”

‘Like her mum, Atousa was passionate about social justice and equality. She was also whip smart, one of the only students from her school to attend Oxford University.’