PARENTS are furious after a huge pile of human excrement, drug syringes and rat-ridden waste has been horrifically left to rot outside of a school for a YEAR.

Pupils at the Small Heath Leadership Academy in Birmingham are greeted by the sickening stack of filth each day, leaving locals appalled. 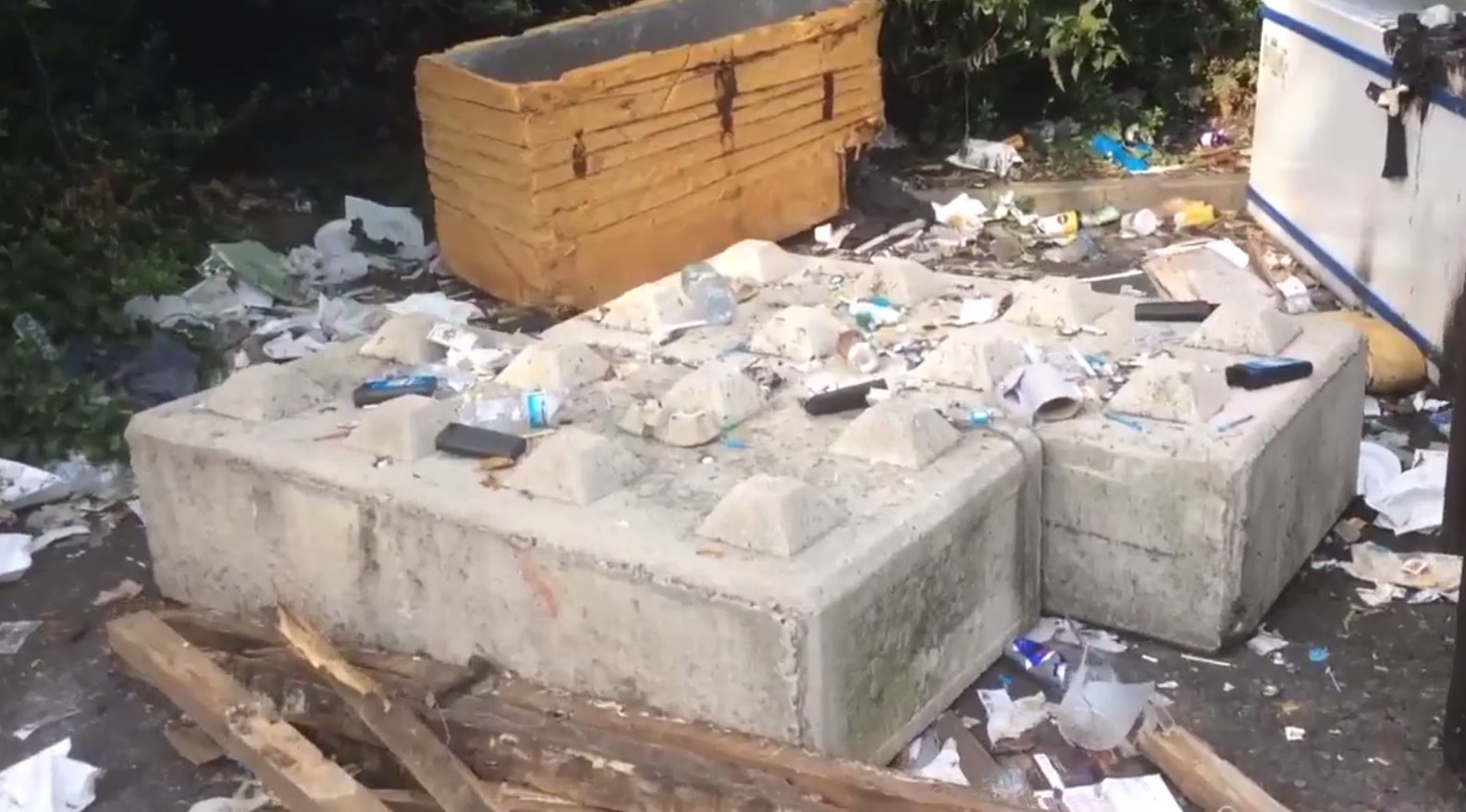 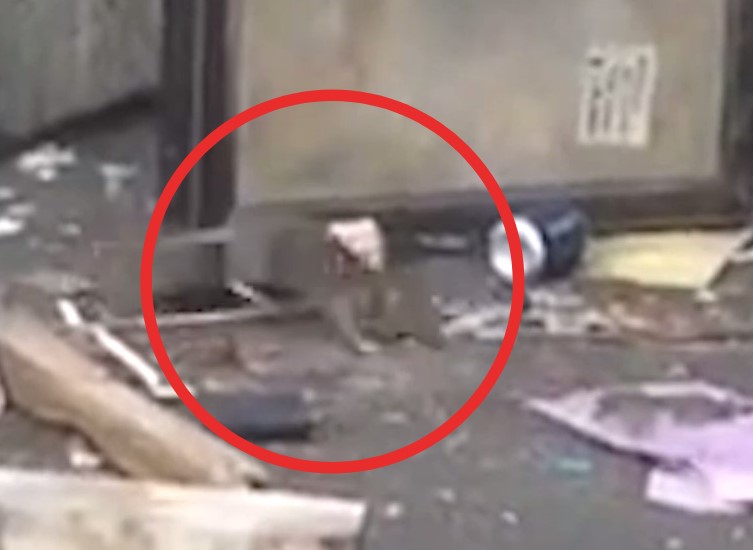 But despite residents and parents complaining about the hazardous rotting rubbish to the council several times, it still has not been cleared.

As well as being a gruesome eyesore for staff and students, it is feared the toxic waste and the rodents could pose a serious risk to the public.

Local Labour MP and past pupil Shabana Mahmood has now raised the matter again after being inundated with complaints by furious parents.

Just outside of one of the school's fire exits, needles can be seen jutting out amongst the mess.

And at the rear entrance to the premises, there is more rubbish – accompanied by even more rats, drug syringes and human faeces.

Fly-tippers have been hitting numerous areas in Birmingham recently and the stinking pile outside the school is only continuing to grow.

One horrific video shows a rat fleeing the waste.

One disgusted parent of a Small Heath Leadership Academy student said: "This is a cause for concern. An issue that needs to be addressed.

"This cannot and should not be ignored nor pushed for someone else to clear."

MP Shabana Mahmood claims she had been discussing the "hazardous waste" with the school for the last YEAR.

"It is completely unacceptable that Small Heath Leadership Academy continues to face serious problems with dangerous litter and fouling outside of the school," she said.

"In that time, the response from the Council has lacked the urgency
required to address a matter of public health.

"Today, I’ve written to the leader of Birmingham City Council, asking
him to urgently look into this issue, meet with me and the school
leadership team to discuss the way forward, and personally lead on the
response."

This is a cause for concern. An issue that needs to be addressed. This cannot and should not be ignored nor pushed for someone else to clear.

A spokesperson for the school said they have been "working proactively" with the local authority and Ms Mahmood to "address anti-social behaviour taking place on public land around the academy."

"We are currently attempting to set up a working party, involving the
council and the police, and have suggested several possible solutions
to resolve the issues, including installing additional CCTV.

"The academy is keen to resolve the issue and will continue to work
closely with our key partners to collectively improve the cleanliness
of the area and to help alleviate the social issues affecting Small
Heath," they continued.

A Birmingham City Council spokesperson said: "We share the concerns of
residents and people working this area.

"The mess and dumped waste is the result of the anti-social and criminal behaviour of people who have absolutely no concern or regard for our city.

"We will do everything we can to address these issues and are
investing £7.2million this year across the city to achieve cleaner
streets.

"But we need people to show their love for Birmingham. The
council is not creating this mess but is left to pick up the pieces."

after, Furious:, huge, parents, pil
You may also like: