Follow
Home » World News » Parents' heartache after son, 13, dies after being hit in the head with hurling ball at school

Parents' heartache after son, 13, dies after being hit in the head with hurling ball at school

PARENTS of a boy who died after being struck by a hurling ball, have told of their heartbreak – as friends described him as "a star in the making"

Harry Byrne, 13, was playing with pals at his school in Kilkenny, when the freak accident occurred on Monday. 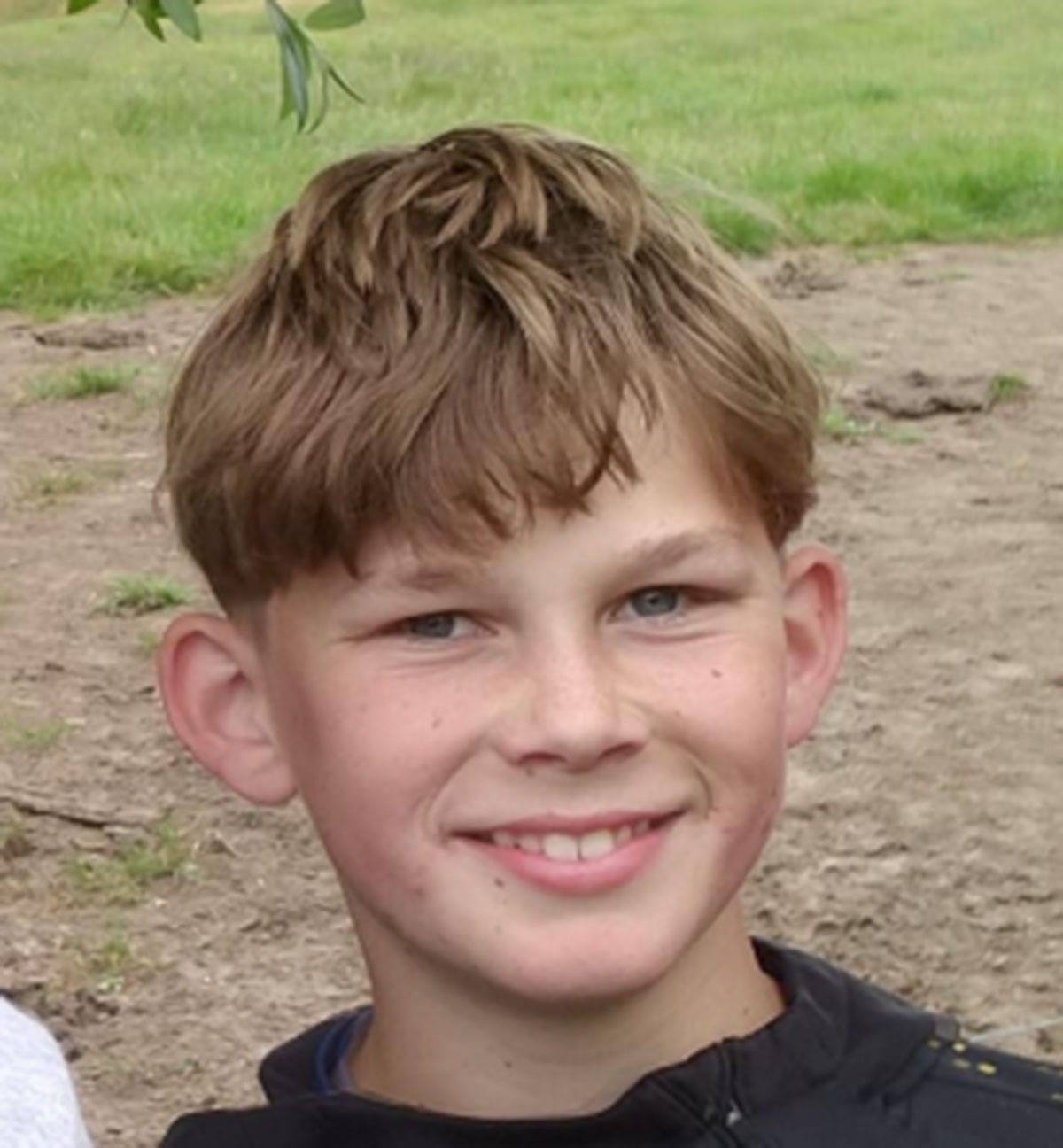 It is believed that Harry was hit in the head by a sliotar, a hard ball used in hurlingand similar to a cricket ball, causing him to collapse at St Kieran's College.

He was rushed to St Luke's hospital, but passed away the next day.

Gardai have said they are treating his death as a tragic accident.

Harry's parents, Fergal and Annette, have told of their devastation: "Our dear Harry left us suddenly and unexpectedly. Predeceased by his grandfather James.

The locals have rallied around the Byrne family as they prepare to lay Harry to rest.

Harry had just recently tried out for the Kilkenny County under-13 hurling development team and had been tipped for "a big future" with the Cats.

The community has spoken of their "unbelievable shock" and opened up about Harry's dream of following in 'King Henry's' footsteps and playing for Kilkenny.

Neighbour Denis Hynes coached Harry at Bridge United football club said: "It is just so tragic. Harry had such a big future ahead of him.

Harry had recently been celebrating success with his hurling club, the Young Irelands in Gowran, and had been on trials with the Kilkenny development squad.

Denis told of Harry's hurling team's recent league victory: "And I know he was thrilled over that.

"He had just won the league and championship with the Young Irelands. And Harry would have been one of the main players there.

"His big dream would have been to play for the Kilkenny hurling team. He had such a bright future."

Harry's local hurling club Young Irelands has cancelled all activities after the youngster's death – as have other sporting organisations in the area.

Harry is the loveliest chap you could meet. His enthusiasm, his smile, his manners, everything about Harry stood out.

Denis said there was a dark cloud over the community, calling the accident a tragic loss.

He said: "There are no words. I know the family well, they would be involved in the community. Our thoughts are with them.

"We have to try to remember his life and be there to console the kids, and pick up the pieces and even ourselves as parents and coaches, it is difficult to come to terms with it all."

Ciaran Phelan, Vice Chairman of Young Ireland’s GAA said there are no words to describe how this loss is affecting the community.

He said: “Harry is the loveliest chap you could meet. His enthusiasm, his smile, his manners, everything about Harry stood out.

Harry's funeral will be held at the Church of the Assumption, Gowran at 11am on Friday, followed by burial in the adjoining cemetery, and will be available to attend virtually.

Kilkenny RFC paid tribute to the 13-year-old, who was a member of their U-14 team.

They wrote: "We are hollow with sadness at the heartbreaking and tragic news that hit the Byrne family, Gowran, earlier this week. Harry was a member of our u14 team.

"A fantastic young boy with a larger than life character, his memory will live on amongst his team mates, coaches and friends.

"We convey our sympathies and support to his parents Annette and Fergal, his siblings Jake, Amy and Sam and his wider family at this exceptionally sad time.As a mark of respect for Harry and the Byrne family, all youth fixtures this week have been cancelled.

"Thank you to the surrounding clubs for their understanding & kind words of support & sympathy, we will pass your condolences to Harry’s family. (sic)"