DOCTORS in Austria have admitted to amputating the WRONG LEG of a pensioner during a routine surgery.

The elderly patient, 82, now faces the prospect of having his other limb removed after the "tragic mistake" at the Freistadt Clinic. 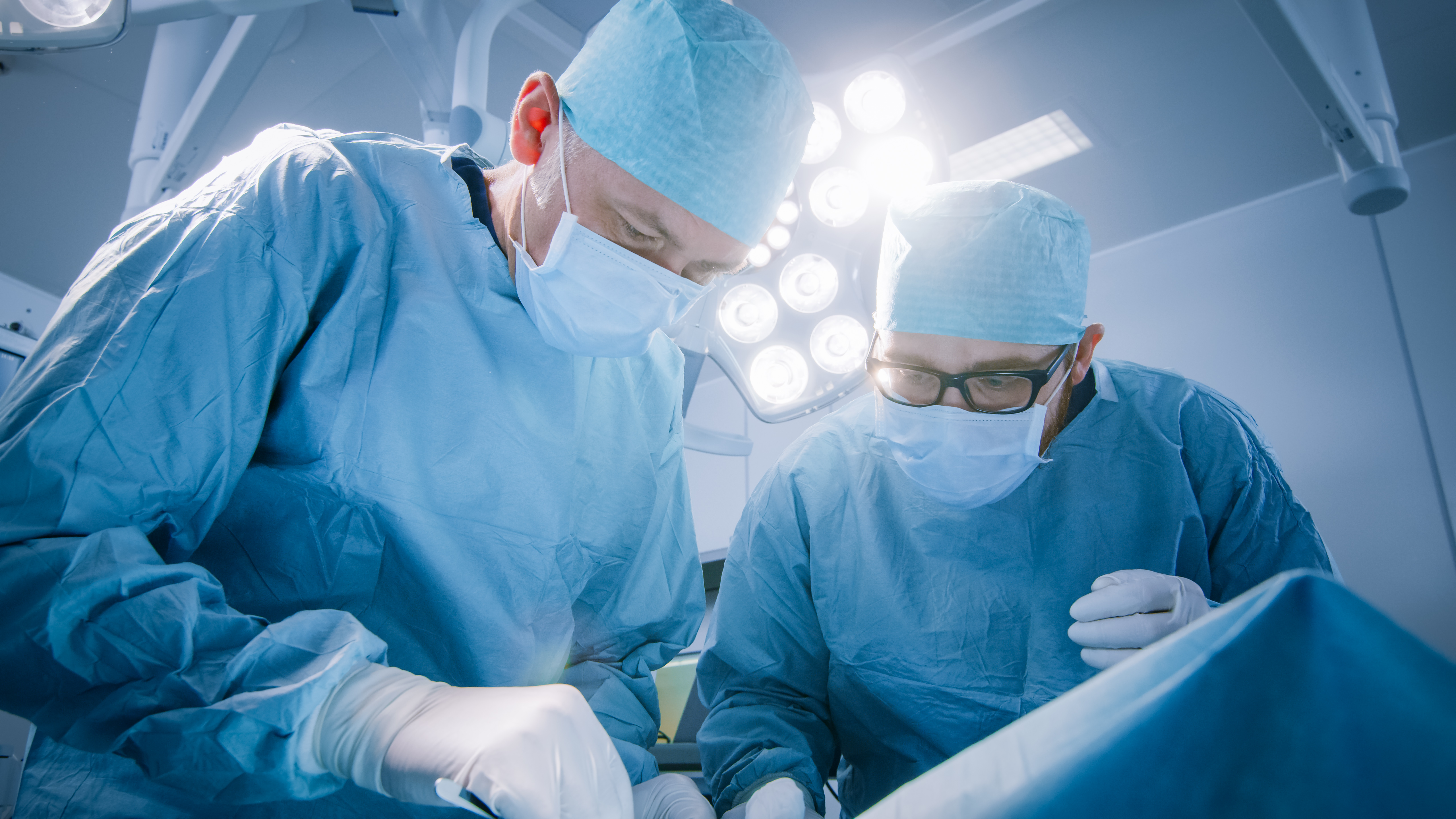 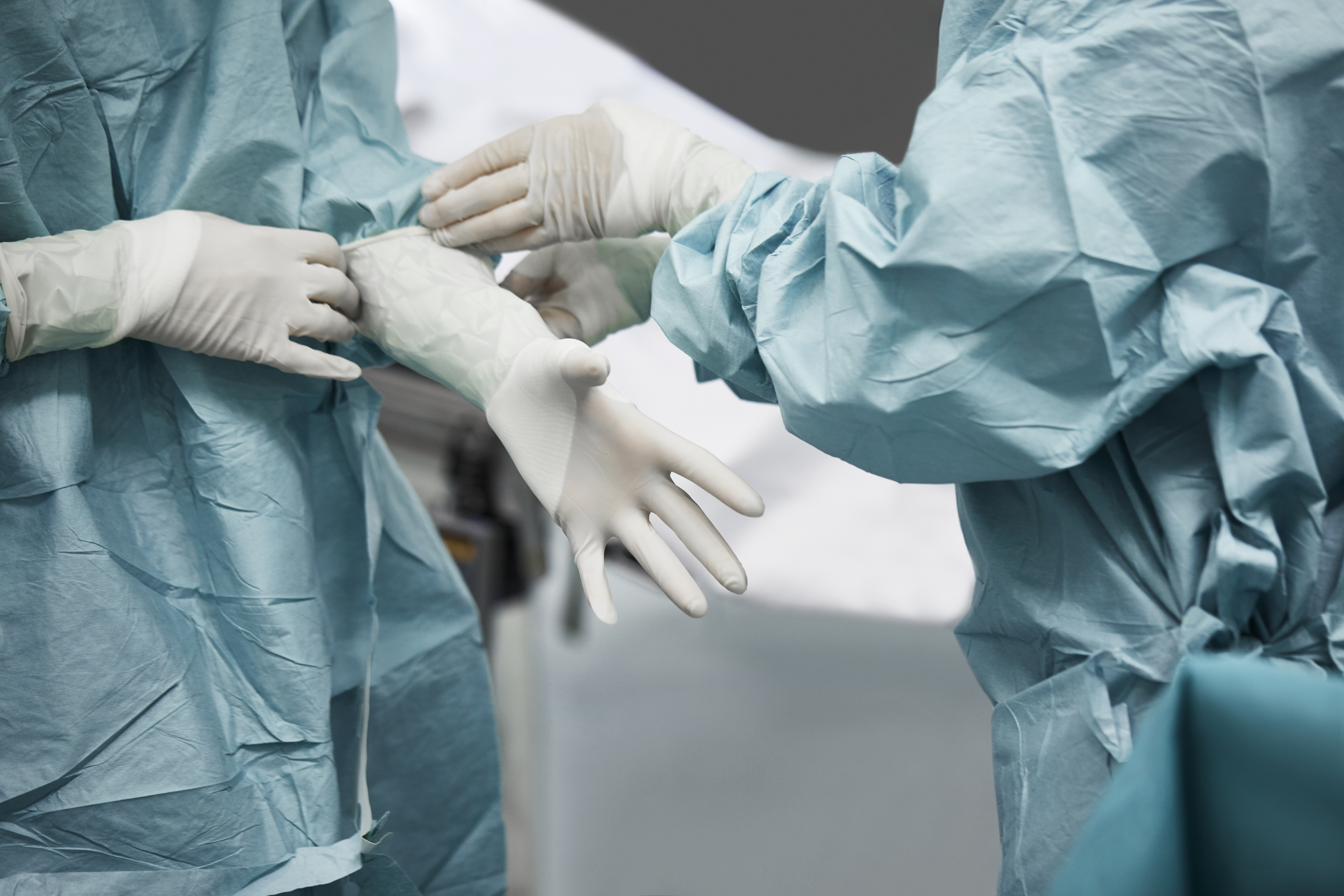 The hospital facility have since issued an apology, saying said they were "deeply shocked" by the incident.

According to reports in the Mail, the elderly patient, 82, required surgery to remove his left leg owing to previous illnesses.

However, when surgeons took him to theatre for what should have been a routine operation, they marked up the wrong limb.

In a statement released today, the clinic said: "We are deeply shocked that on Tuesday, despite quality assurance standards, the wrong leg of an 82-year old man. was amputated."

They added that it was a "tragic mistake.”

Previous sicknesses are believed to have affected the elderly patient's limbs, to the point that his left leg required amputation.

Austrian news outlet Heute reported that the patient did not initially recognise the mistake because of his illness.

However, it is the believed that the 82-year-old -despite his struggles to speak -was asked to confirm which leg needed to be amputated beforehand.

'Unfortunately the mistake, in which the right leg was removed instead of the left, occurred as a result of a sequence of unfortunate circumstances,' the clinic said, adding that it was investigating what happened and would review its standards.

The patient has been offered psychological assistance and must still undergo another operation to remove his left leg from mid-thigh.

'The operation is planned shortly,' the clinic said.

has, leg, patient, removed, wrong
You may also like: