Follow
Home » World News » Pedestrian, 56, dies after being mowed down in hit-and-run

Pedestrian, 56, dies after being mowed down in hit-and-run

A PEDESTRIAN was killed after he was mowed down by a hit-and-run driver.

Three ambulances rushed to the scene in High Wycombe at around 10.30pm last night. 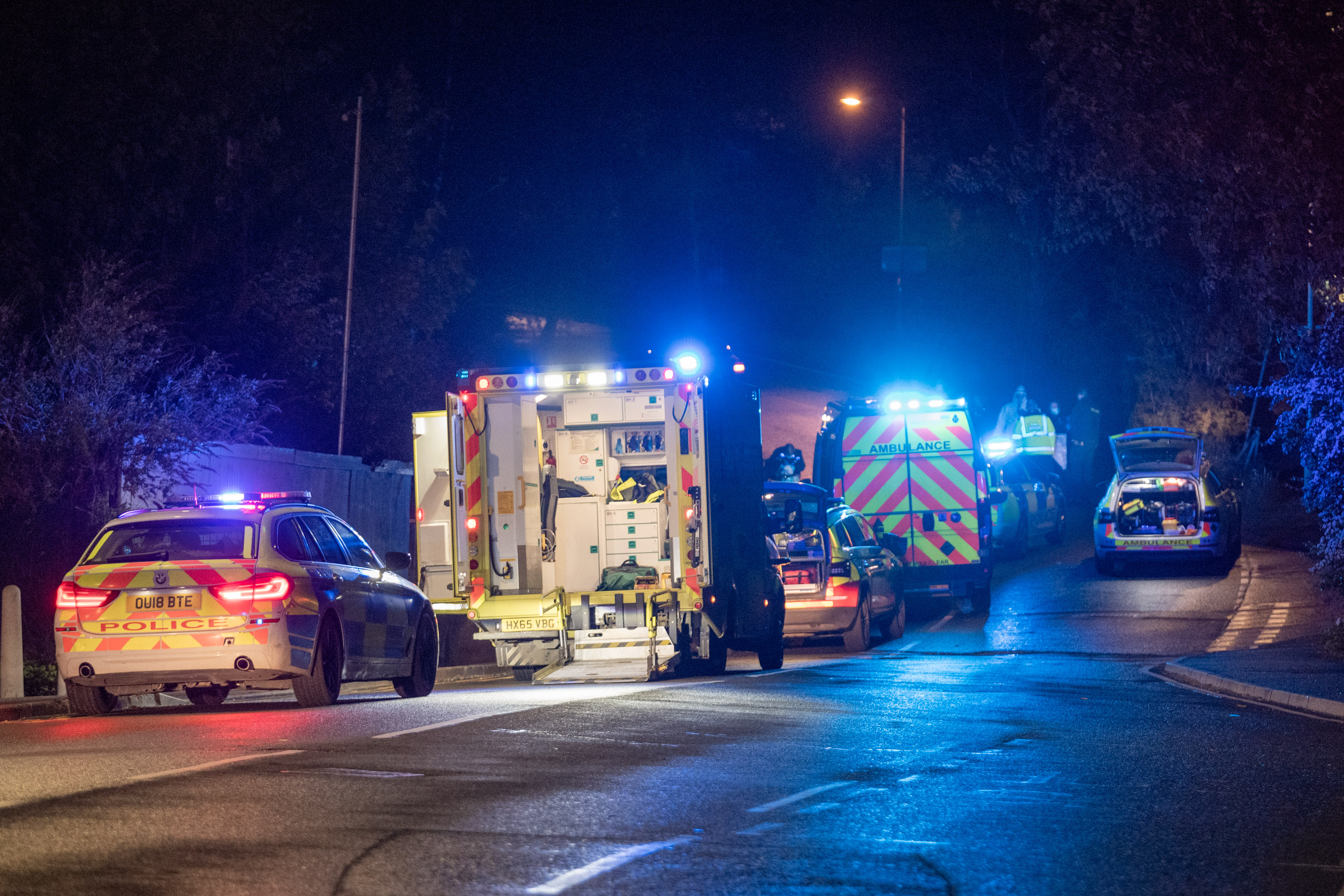 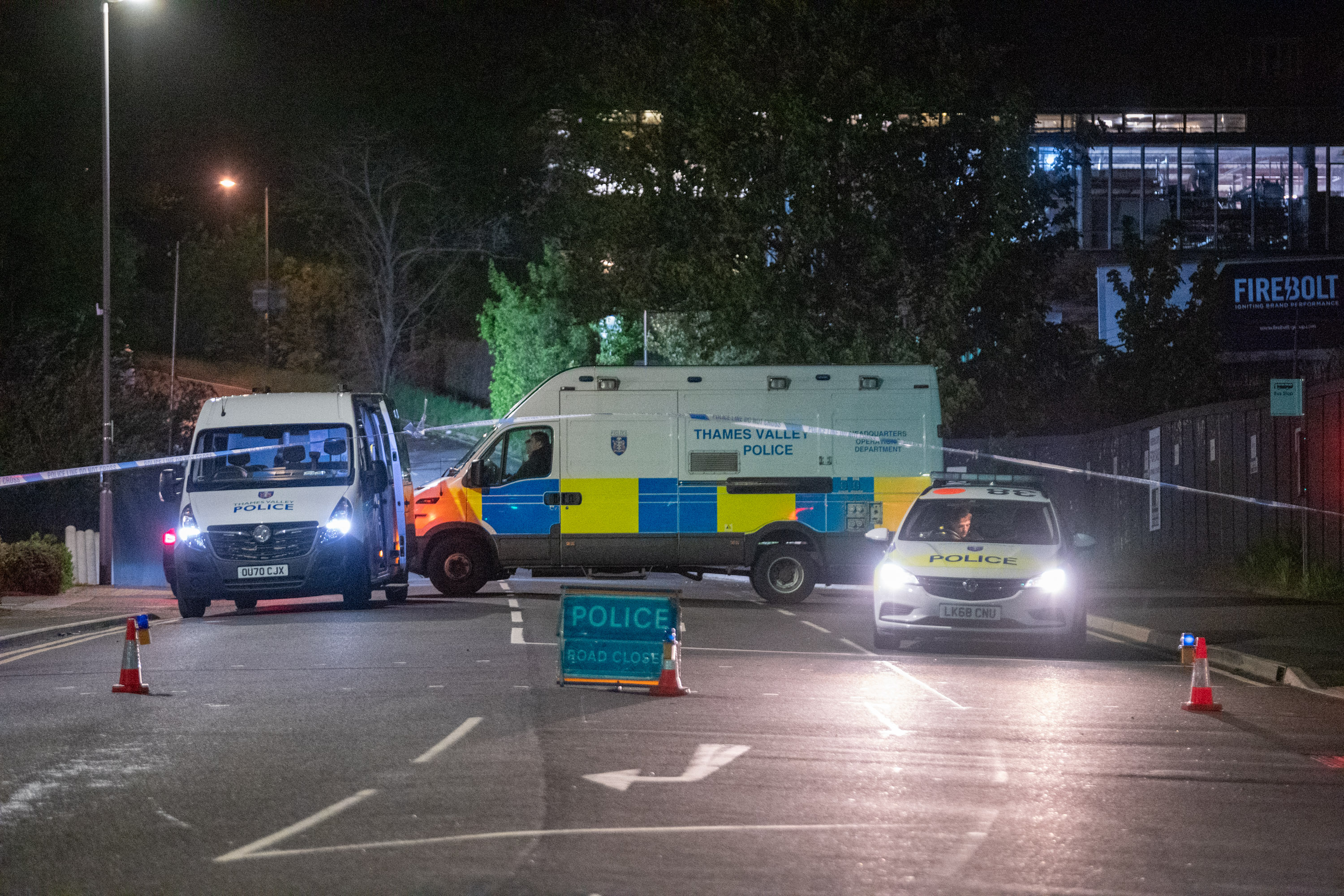 The 56-year-old man was pronounced dead at the scene after he was hit by a Vauxhall Astra on Hughenden Avenue.

As well as ground ambulances, an air ambulance was called to the scene too.

Forensics were seen taking photographs of the scene.

The road was reportedly cordoned off between Hughenden Boulevard and Telford Way for a number of hours.

"Officers attended the scene, where sadly the pedestrian, a 56-year-old man, was pronounced dead at the scene.

"His next of kin have been made aware.

"The vehicle which hit him, which is believed to be a Vauxhall Astra type car, did not stop at the scene.

"Officers are investigating the incident. No arrests have yet been made.

"If you have any information which can help our investigation, or any dashcam or CCTV footage, please call the Thames Valley Police non-emergency number on 101, quoting reference number 43210218876." 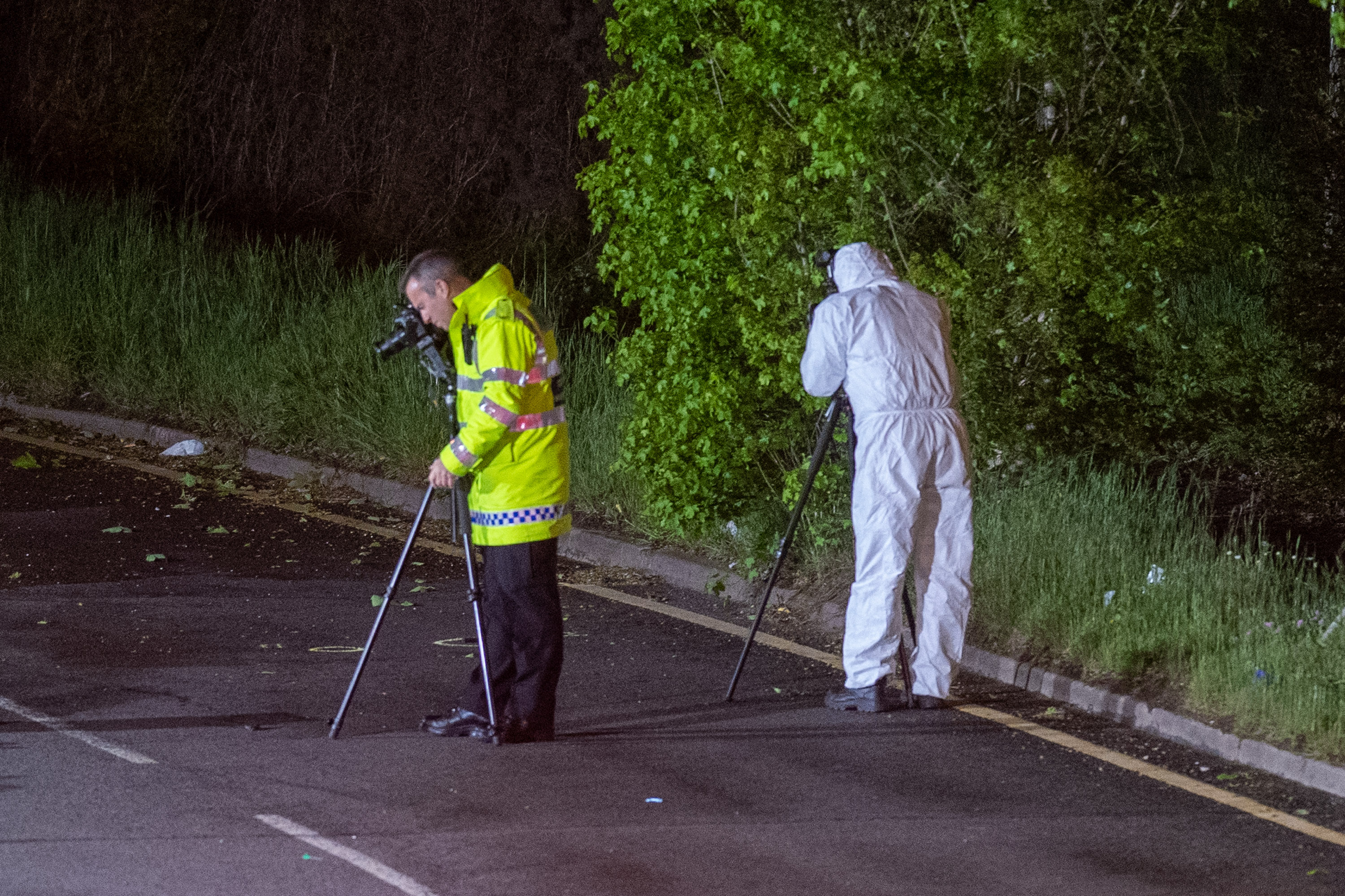 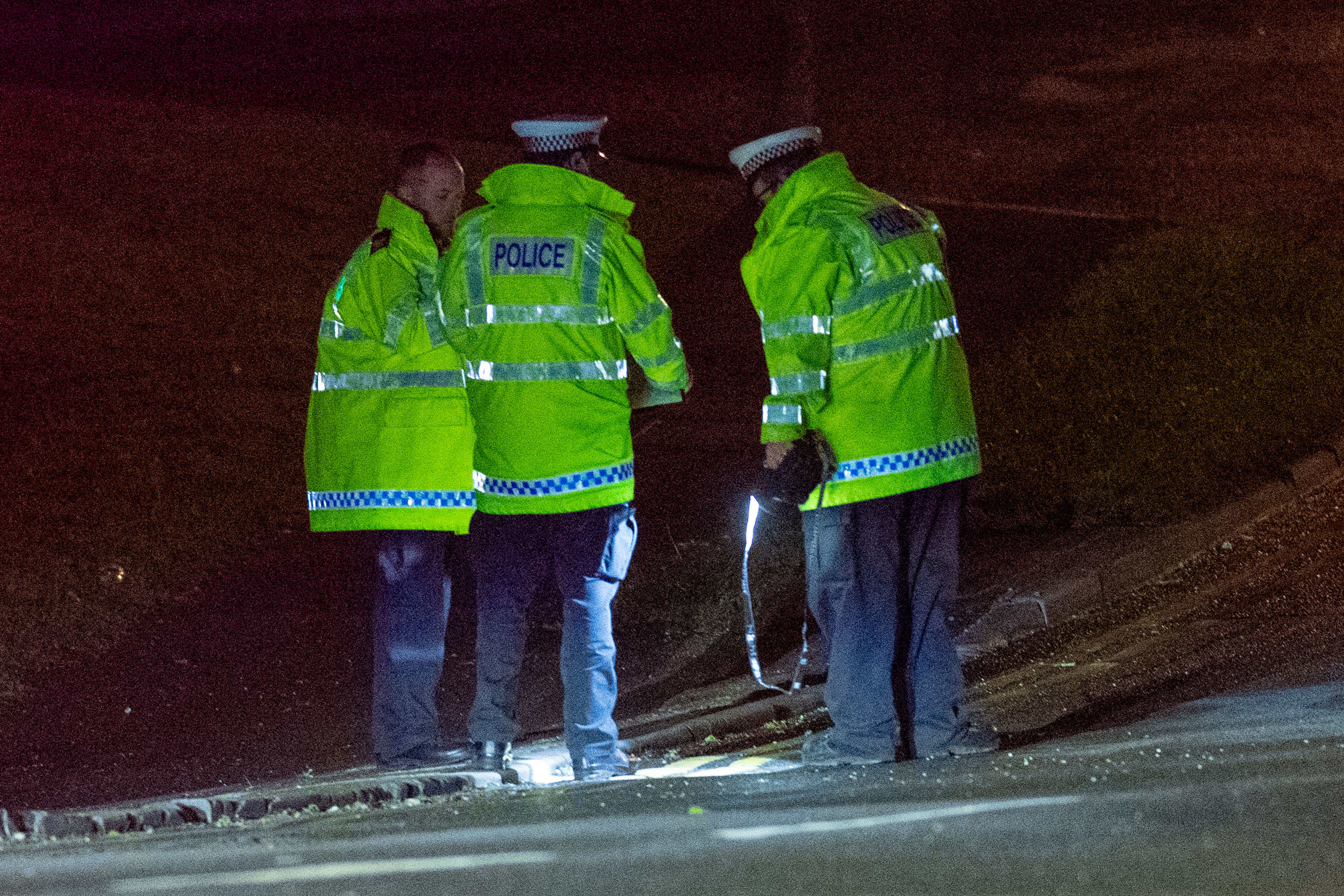