Pentagon to improve military airfields in Guam, Australia to counter China, leave other global positions as is

Former Pentagon official: We are not in a competition with China, we are in a war

The Pentagon is planning major infrastructure improvements at military airfields in Guam and Australia to counter China in the Asia-Pacific region but will make no major changes to its other global positions.

The announcement came in the Pentagon’s 2021 Global Posture Review published Monday. The outcome of the study, which began in March at Defense Secretary Lloyd Austin’s direction, reflects the Biden administration’s increasing concern about China in the Asia-Pacific region and Russia in Europe after its chaotic withdrawal from Afghanistan in August. Iran presents a further challenge, including in Iraq and Syria, which makes it difficult to allocate more U.S. forces to other parts of the world. 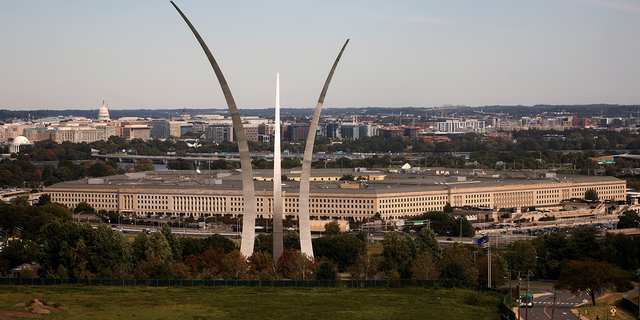 Despite no major changes to its global positioning of U.S. forces, the Pentagon said it will further analyze force needs in the Middle East and make refinements in Asia and the Pacific, officials said Monday.

In September the U.S. announced a new partnership with Australia and Britain to deepen security, diplomatic and defense cooperation in the Asia-Pacific region. As part of that AUKUS partnership, Australia is to acquire nuclear-powered submarines, and the U.S. is to increase rotational force deployments to Australia. 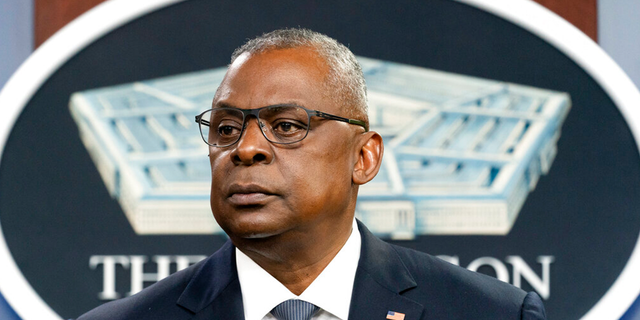 Secretary of Defense Lloyd Austin pauses while speaking during a media briefing at the Pentagon, Wednesday, Nov. 17, 2021, in Washington.
(AP Photo/Alex Brandon)

The Austin review is the first of several broad assessments by the Biden administration of its defense priorities and policies. The Pentagon also is working on a revised National Defense Strategy that would frame the full scope of defense policies, including the role of nuclear deterrence, cyberthreats, international alliances, and force modernization.

Some changes to U.S. force posture were announced earlier this year. In April, Austin announced plans to expand the U.S. military presence in Germany by 500 troops and a halt to planning for large-scale troops cuts that had been ordered by President Trump. 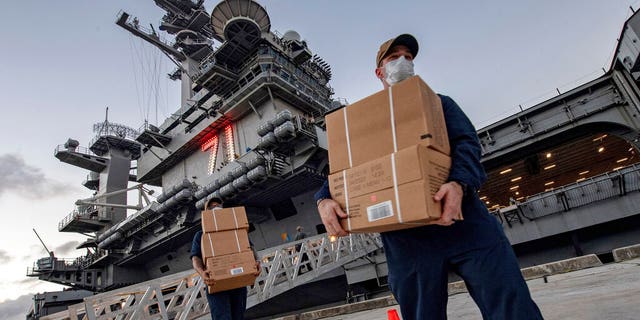 Sailors assigned to the aircraft carrier USS Theodore Roosevelt move ready to eat meals for sailors who have tested negative for COVID-19 and are being taken to local hotels in an effort to implement social distancing at Naval Base Guam.
(U.S. Navy via AP)

At the time of Austin’s announcement, U.S. and European officials were expressing concern about a buildup of Russian forces near Ukraine’s border. That crisis abated, but in recent weeks it has returned amid worry that Moscow might be planning a military incursion into Ukraine.

Austin earlier this year also approved the withdrawal of some air and missile defense forces from the Persian Gulf area.