Perfectly camouflaged snake slithers on Australia’s Gold coast – but can YOU spot it?

A DEADLY snake was found hiding in a garden on Australia's Gold Coast – but can you spot it?

A photo of the camouflaged reptile was shared on Facebook and had users baffled. 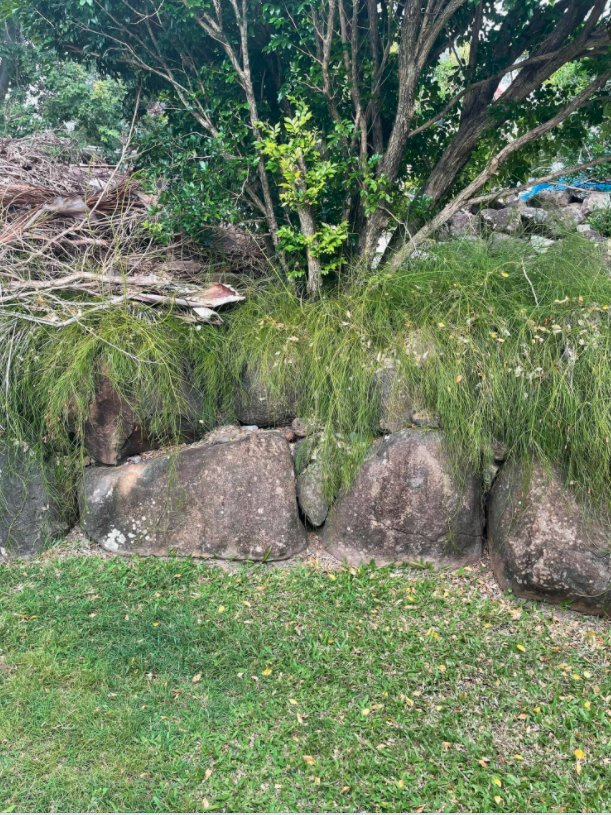 Snake Catchers Brisbane and Gold Coast wrote: "Today’s spot the snake comes to you from Mudgeeraba on the Gold Coast."

They asked followers to try and spot the cheeky chap and tested the eagle-eyed to even work out the species.

One person wrote: "Laughs. I never win at this game."

Another wrote: "Waiting for the day that this is a jump scare.. love anxiety," with a laughing-crying emoji.

Many attempted to spot the snake and were even given clues.

Some users guessed it was carpet python, while some were convinced it was a red belly.

Adder and Keel Back were also plausible guesses.

But after leaving people trying to figure out where the slithery snake was, a member of the Sunshine Coast Snake Catchers eventually revealed it is a Yellow Faced Whip Snake.

They posted the picture again with a red ring circling the animal, who was chilling on the middle rock to the left.

Just days ago the group posted another snake-spotting challenge in an Aussie back garden.

However, many of those looking for the snake were quick to point out to the python's 2.3 metre long body lying in the garden bed in the bottom left corner. 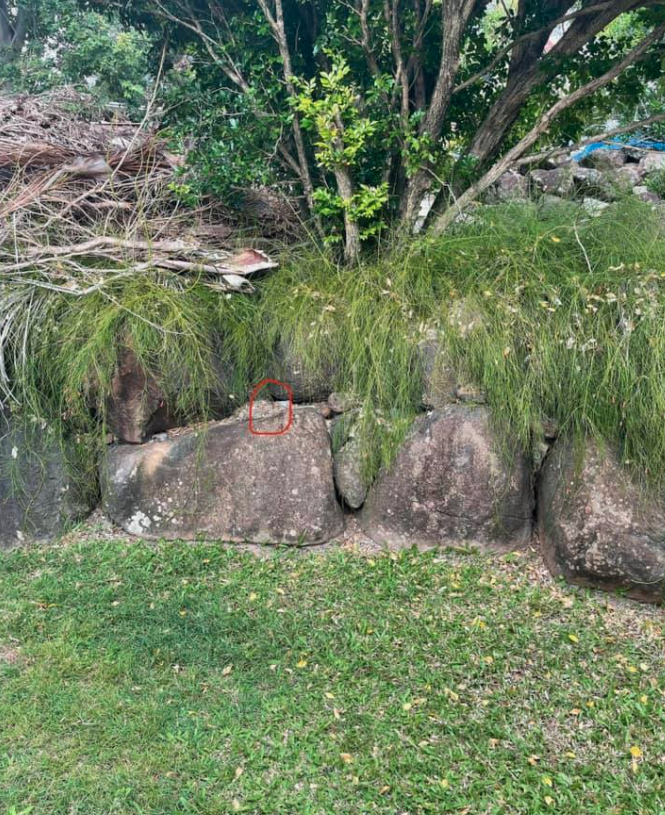