DOG owners are being urged to take extra care after several pooches fell severely ill after their usual trips to a popular UK beach.

A number of dog owners are warning other walkers away from Exmouth beach after some of their pups fell mysteriously ill with sickness and diarrhoea. 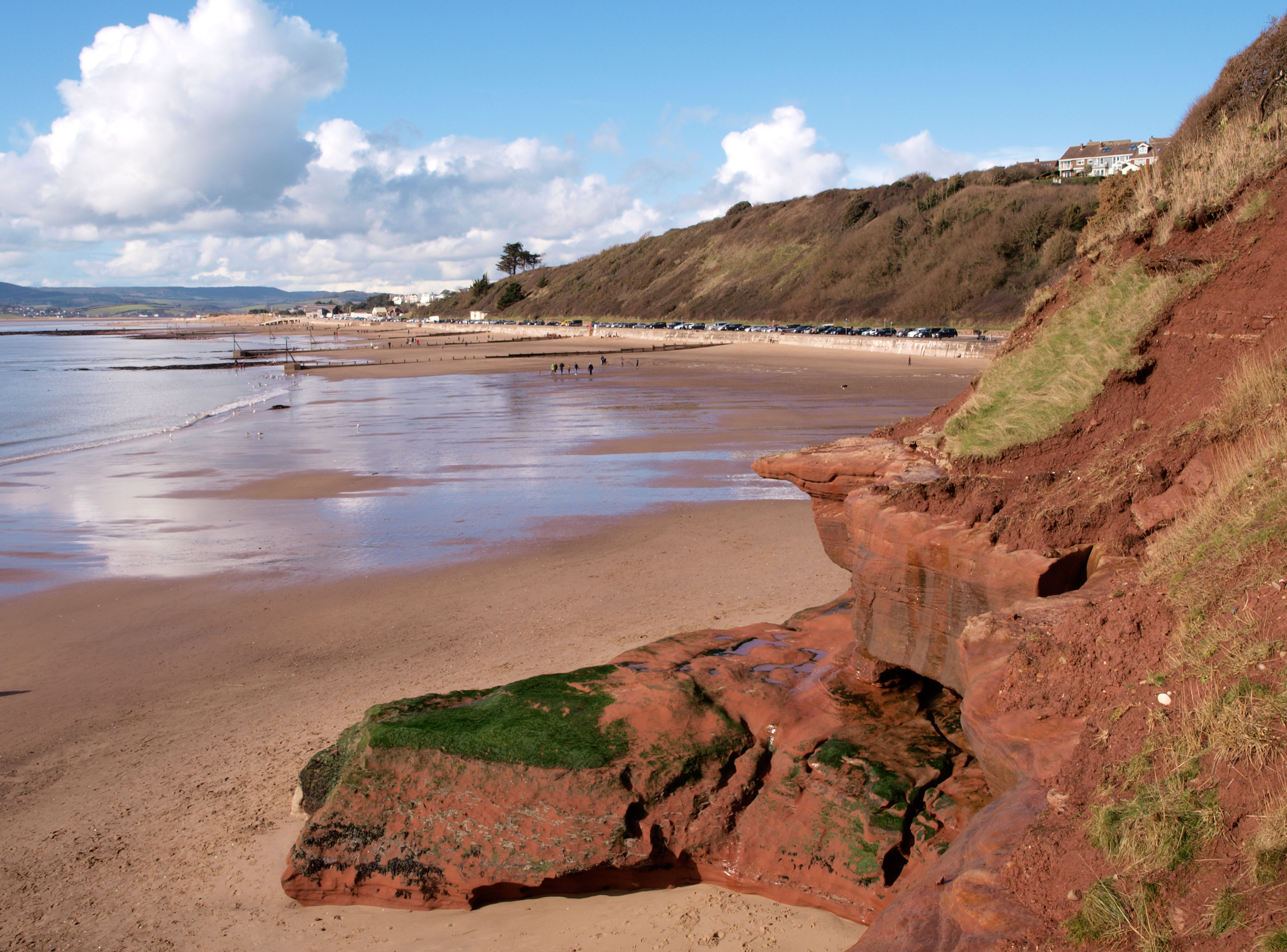 Multiple owners have reported a worrying 24 hours after their beloved pets fell severely ill and struggled to keep food down.

The owners and local vets are now urging others to avoid beaches after potentially hundreds of dogs fell ill after their usual beach trips to Orcombe Point in Exmouth.

Jessica Lock told Devon Live that her Jack Russell puppy was incredibly unwell after a stroll along the seafront: "We went for a walk on Sunday, started at the marina and walked him all the way along to Orcombe Point.

"We usually walk him down there but that night we got him home and he had really bad diarrhoea – even as a puppy he never had any accidents so it was unusual.

"The next few days he was ill and being sick. He still isn't 100 per cent now. There was blood in his poo. It was quite a worry for us." 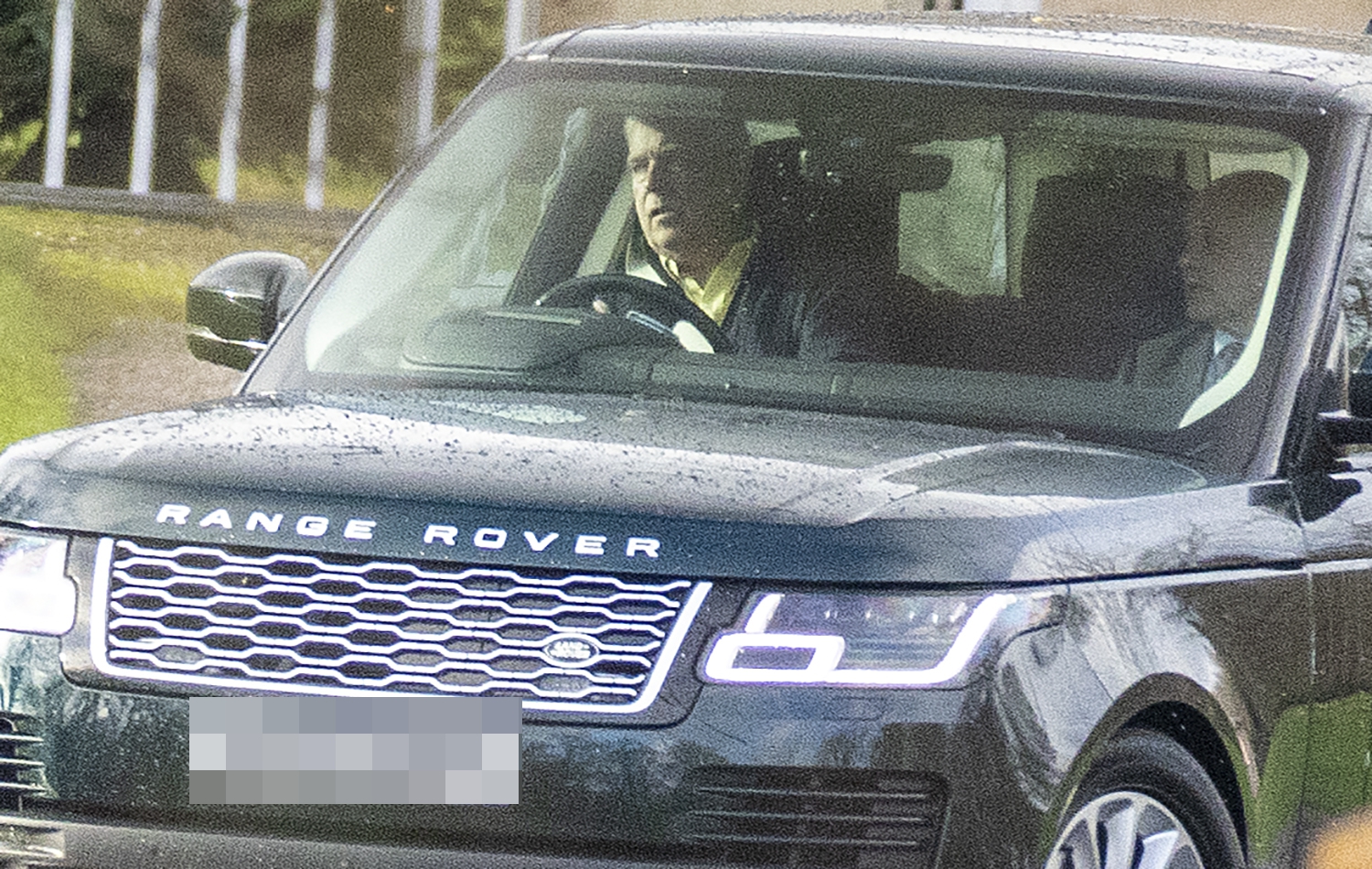 Andrew 'fears being left BROKE' as he fights sex allegations 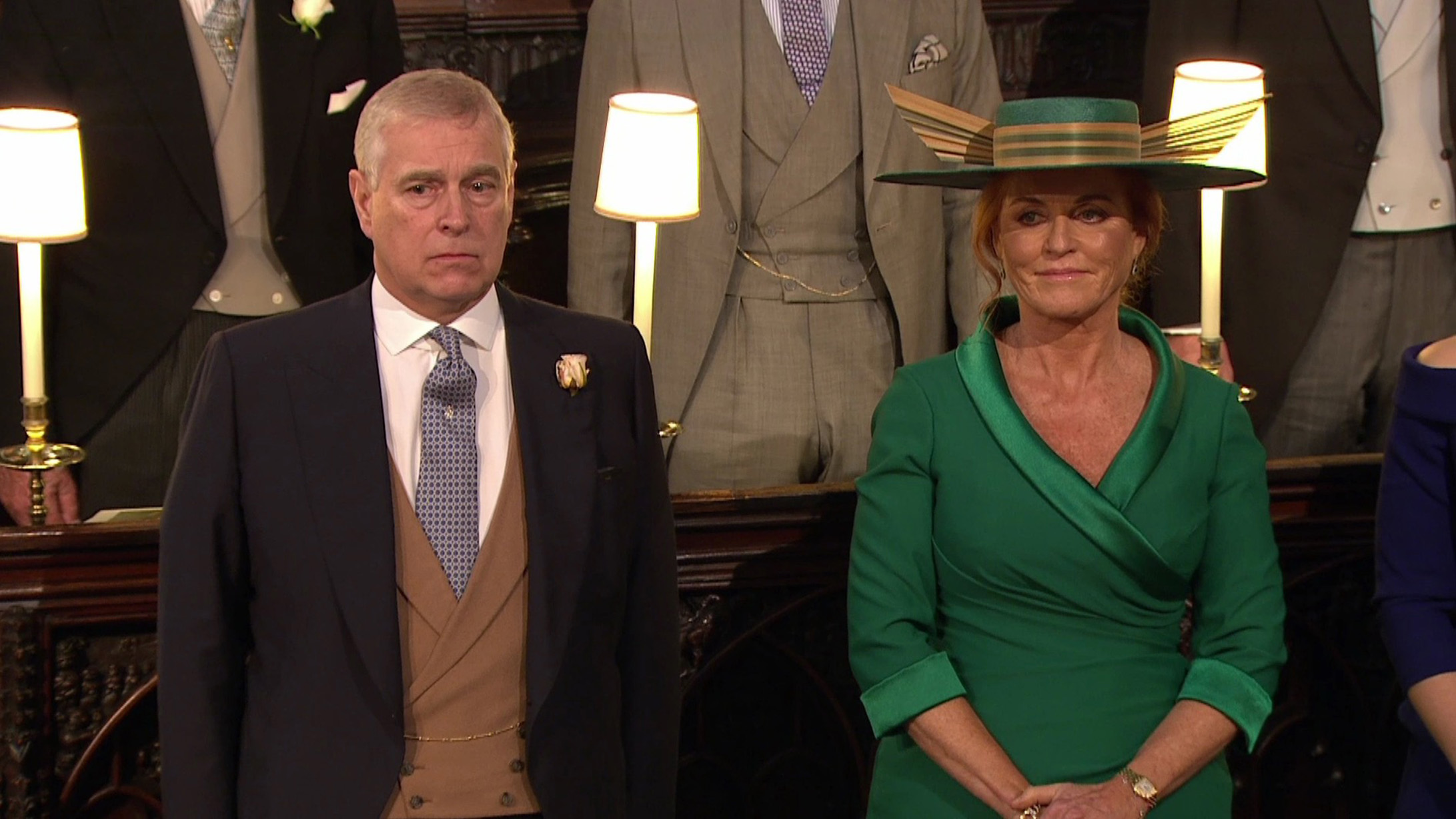 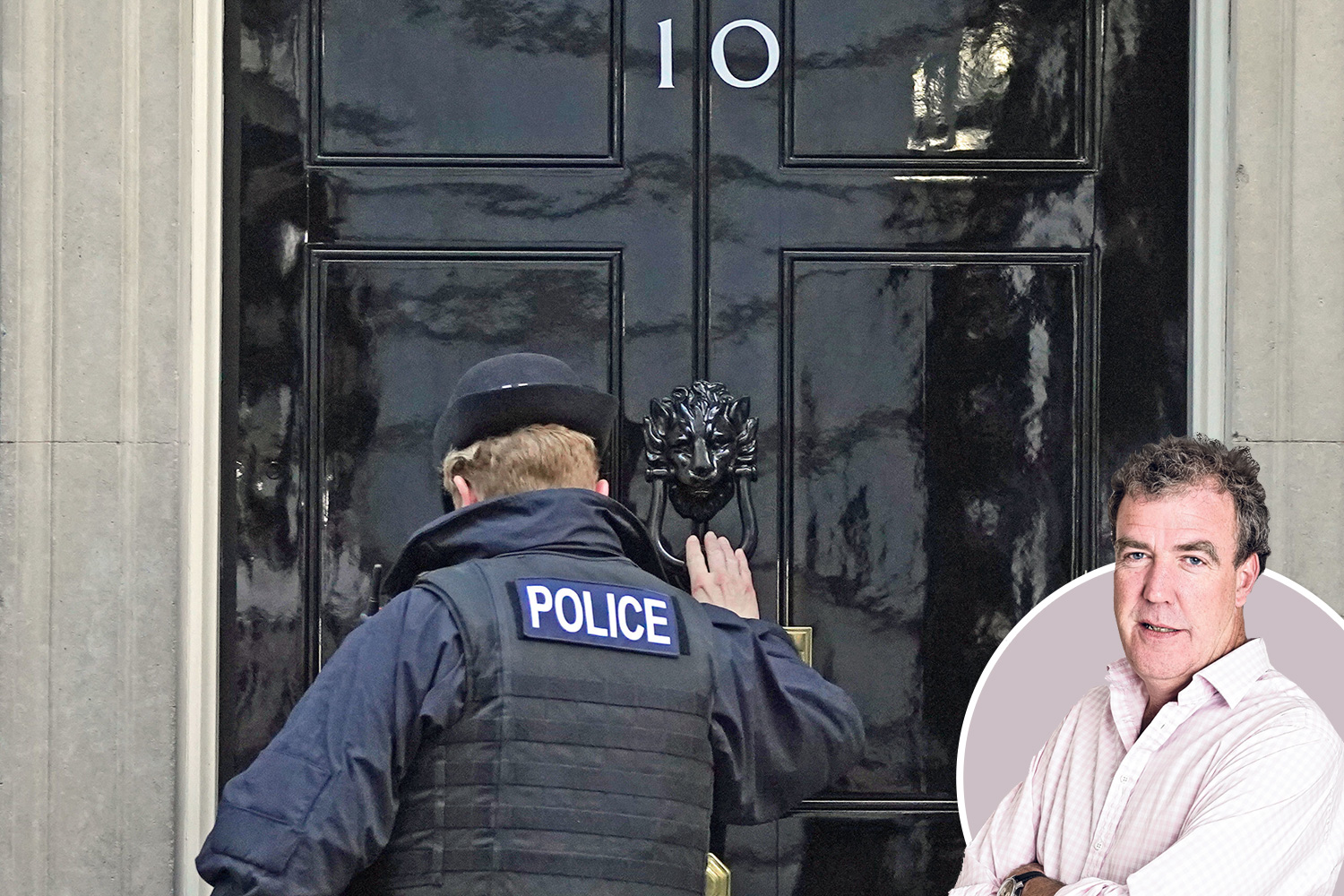 Did nobody at Downing Street ask: 'Er, what if we get caught?'

THE KNIVES OF WINDSOR

Andy said: "She didn't chew or eat anything. We were down there for about an hour and it was chucking it down with rain. The only thing she did do was go into the sea and took a couple of mouthfuls.

"We got back home and she was sick three times and didn't eat much. She wasn't herself.

"She is fine now thankfully, and we didn't need to go to the vets."

A third owner, Sophie Wade said: "We went to Exmouth beach Saturday afternoon. [During] the early hours of Monday morning she started becoming sick and got worse through the day and night.

"The next day she's didn't move off the sofa wouldn't eat a thing but had stopped being sick. Thankfully she's made a full recovery."

After the string of mysterious illnesses, dog owners have begun to speculate what the cause might have been, while avidly urging other walkers to stay away from the beach.

Jessica said: "We aren't sure what caused it, but we were throwing the ball for him and at one point he ran and picked something else up in his mouth.

"My partner went to get it off him but we didn't think too much of it.

"But we wonder if it was a dead man's finger plant as we have heard of cases of them washing up on Exmouth beach."

'Dead Man's Fingers', aka Hemlock Water Dropwort, is native to the south west of England and is mostly grown in streams, riverbanks, rocky coastal areas.

The plant looks innocent enough, halfway between a turnip and a parsnip, but even small amounds can be fatal to humans and dogs.

Jessica said she's not sure if this is what her puppy was trying to eat: "It is hard to say exactly what it is.

"He did go into the sea so again we just can't be sure what it was."

Both the Environment Agency and Devon Council have denied hearing reports of dogs falling severely ill after visiting the beach.

The spokesperson for the Environment Agency said: ''We have not had any reports concerning dogs taking ill nor of any pollution in the area''. 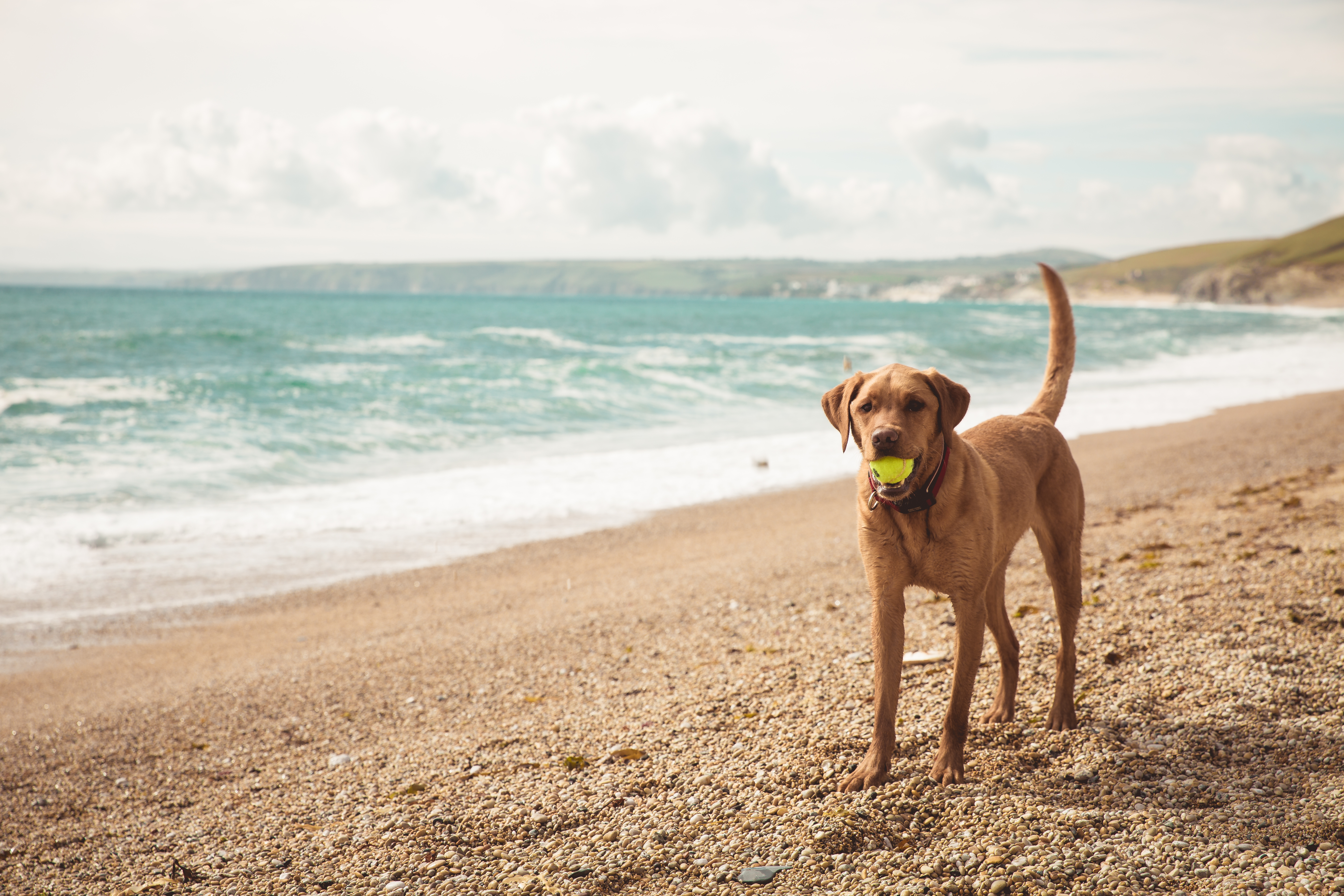