More than 100,000 people have signed a petition calling for another bank holiday to celebrate the Queen’s 70 years on the throne.

King Charles III confirmed over the weekend that Monday, September 19 – the day of the late monarch’s state funeral – would be a public holiday.

A host of businesses and public bodies have already announced that they will close on the day as a mark of respect.

However, one campaigner is now calling for an additional bank holiday every year, on September 8, to mark Her Majesty’s passing and her record-breaking reign. 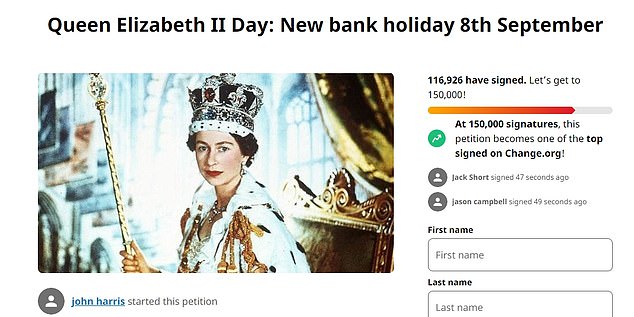 More than 100,000 people have signed a petition calling for another bank holiday to celebrate the Queen’s 70 years on the throne 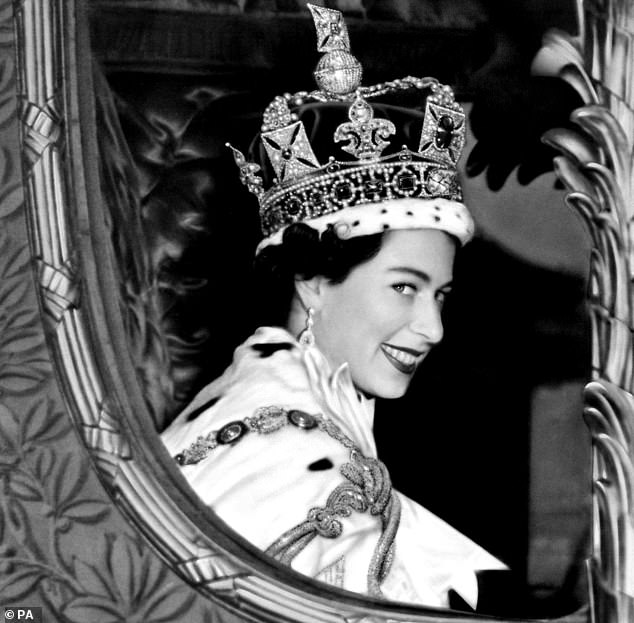 Queen Elizabeth II smiling to the crowd from her carriage as she left Westminster Abbey, London after her coronation in 1953 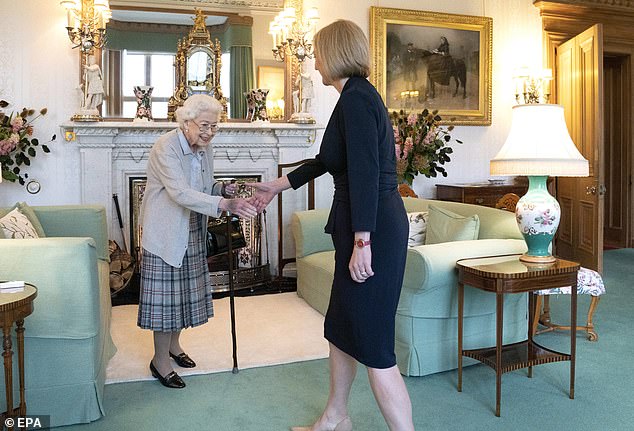 Queen Elizabeth II welcomes Liz Truss during an audience at at Balmoral, Scotland on September 6, 2022

John Harris, who created the petition on change.org this week, wrote: ‘Queen Elizabeth II is our longest reigning Monarch, and arguably the Nations, and the World’s most popular ever Monarch.

‘In the words of President Macron, ‘to you, she was your Queen, to us, she was THE Queen…The most constant symbol of Great Britain’. She was indeed, an inspirational woman.’

Mr Harris pointed out that Britain has fewer bank holidays than most European countries with just eight each year.

The petition creator added: ‘I believe we need a new public bank holiday to mark our greatest Sovereign’s lifetime; a Queen Elizabeth Day.

‘A day for our Nation to come together and celebrate both the life of the Queen, and our gratitude for the institution of our Royal Family.’