A WOMAN was left stunned after her petty neighbour left a note demanding she takes her trash out – on the back of a birth control leaflet.

TikToker @LilMurrkz told how the riled-up resident let rip because she had left her rubbish outside her flat. 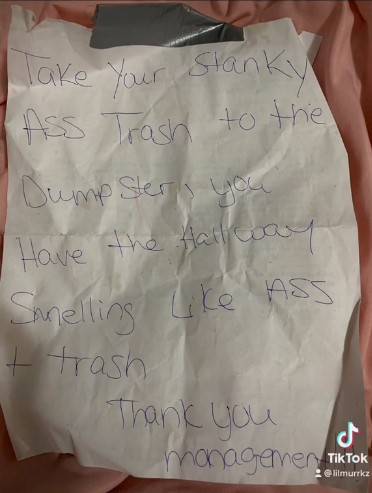 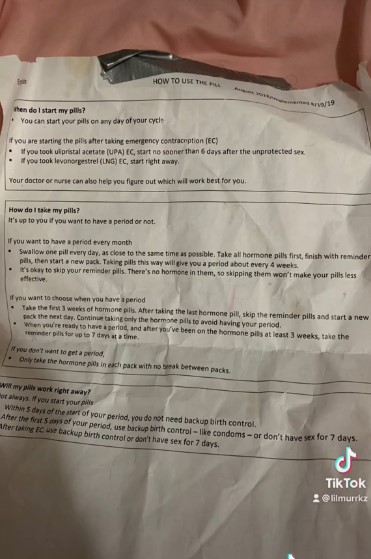 The single mum explained that as she lives on the third floor of the apartment block, she and fellow tenants often pile up their waste outside their homes before dragging it to the dumpster.

So after cleaning her entire pad from top to bottom, she stashed her trash at the front of her door to take down later as the building does not have an elevator.

However, her time-saving hack didn't go down well with one particular resident, sparking an explosive row.

The TikToker went onto explain how she also creates clothes from her home, which customers occasionally pick up in person. 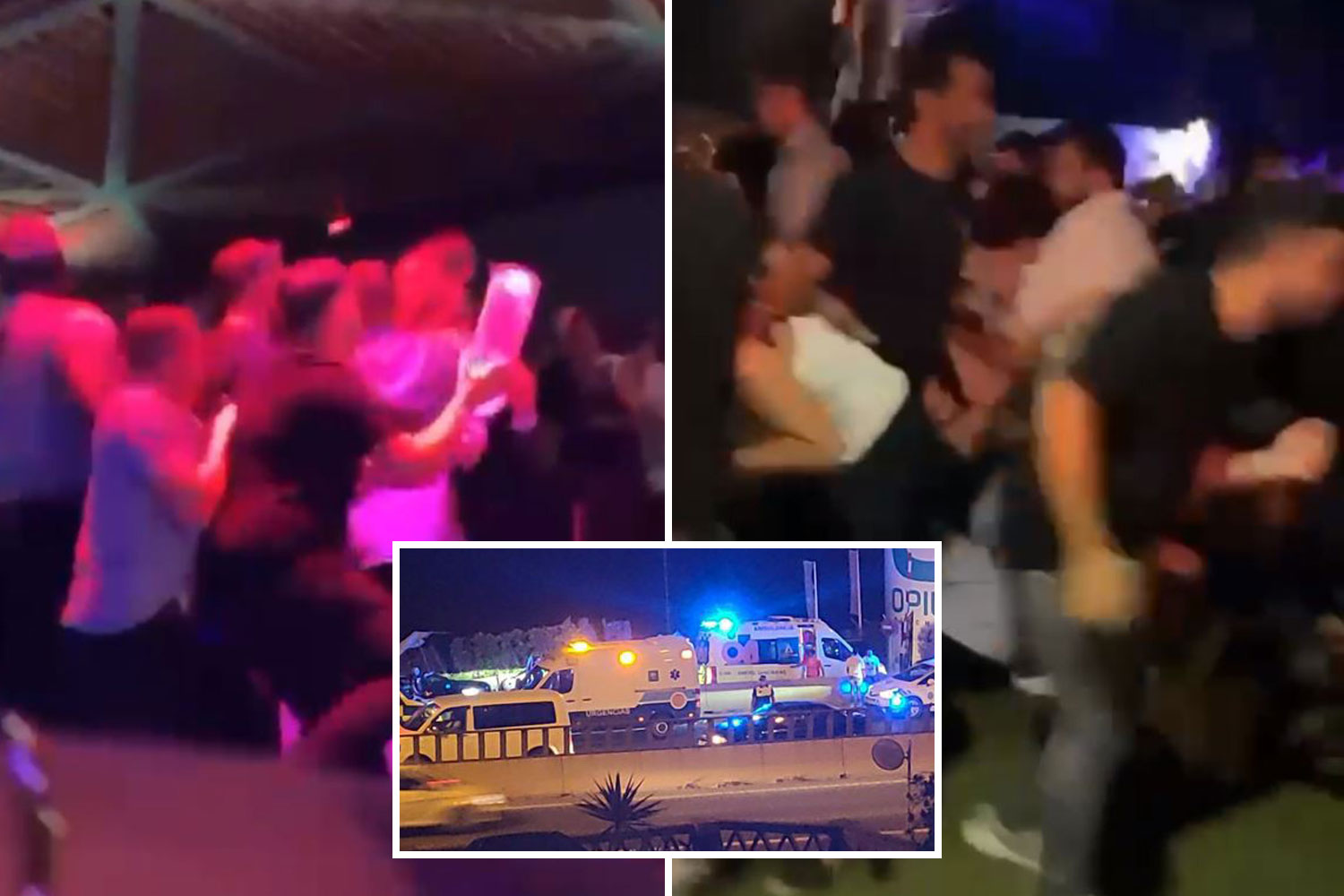 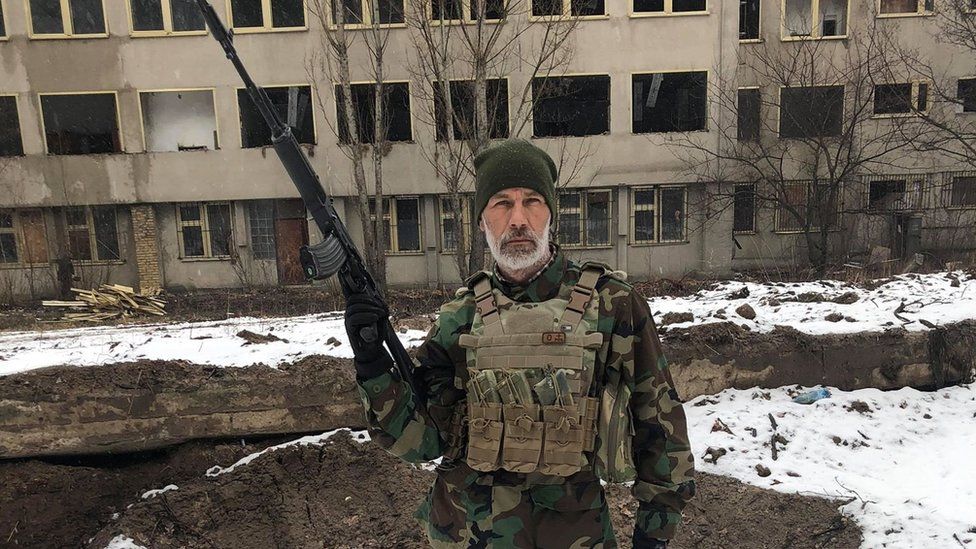 This had also proved a point of contention between the warring residents, as the woman's neighbour claimed they "got in her way".

She recalled how she went downstairs to meet a client when she bumped into her neighbour, who mumbled more complaints under her breath.

Shortly afterwards, @LilMurrkz said she found a furious note stuck on her front door regarding the rubbish bags she had left in the hallway.

The seething scrawl read: "Take your stanky ass trash to the dumpster, you have the hallway smelling like ass + trash.

Jacquesreveals which former Love Islanders have reached out to him

The menacing message infuriated the mum, seeing her slam her nuisance neighbour as a "bully".

But after inspecting the nasty note further, @LilMurrkz was astounded to see it had been written on the back of a birth control leaflet.

She captioned her clip: "Imagine being a petty neighbor leaving notes on the back of this!"

The mum branded her fellow resident a hypocrite, claiming she also leaves her trash outside to avoid completing repeated trips up and down three flights of stairs to the outdoor bin.

She fumed in a video posted to TikTok: "Everybody has problems in this building.

"Everyone leaves their trash because we live on the third floor.

This girl had the nerve to leave this note on my door on the back of a Planned Parenthood paper.

"I'm a single mother, everybody knows that, so I had cleaned up the whole house and left some trash for a little bit because I was just too tired to walk all the way down there.

"It did smell but only a little bit because you know everybody's smell.

"This girl had the nerve to leave this note on my door on the back of a Planned Parenthood paper.

The mum explained she felt her neighbour had a personal vendetta against her as she hadn't complained to any other resident who left their rubbish in the hall.

@LilMurrkz added: "It's not that big of a deal.

"If it was that much of an issue you should have came to me, or if it's that bad go to management."

Social media users weighed in on the resident's row, but not everyone offered the mum support.

Another added: "Just take the trash out lol."

And a third chimed in: "Be more considerate of your neighbours tho. Kinda in the way… you're minimizing your wrongs and exaggerating hers."

But others rallied behind @LilMurrkz, saying the resident should mind her own business.

"Life would be better if people just mind they business lol and the fact is its over trash they probably couldn't even smell."

Another user said: "I do that while I clean as well and take the trash down when it's all done."

We previously told how a mum was considering putting a padlock on her bin after her cheeky neighbours dumped their rubbish inside.