NBA star PJ Washington says he "loves and wants to see his son" as he posted a series of heartbreaking tweets and pictures online.

The athlete is alleged to have found himself in a child support row with his ex-girlfriend Brittany Renner. 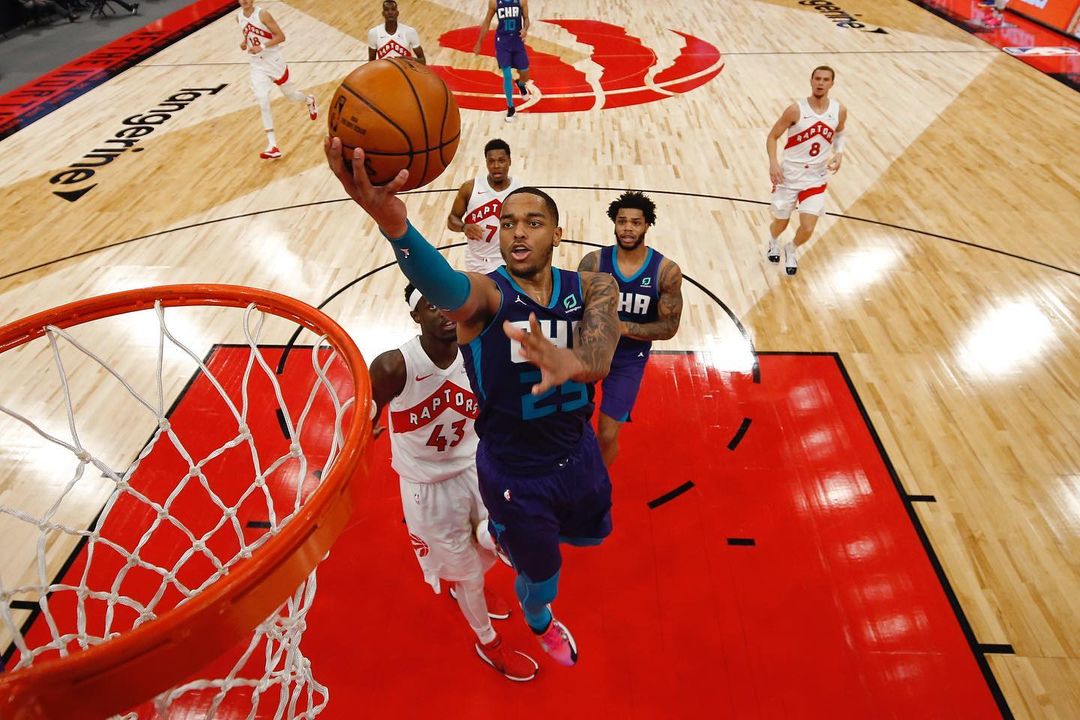 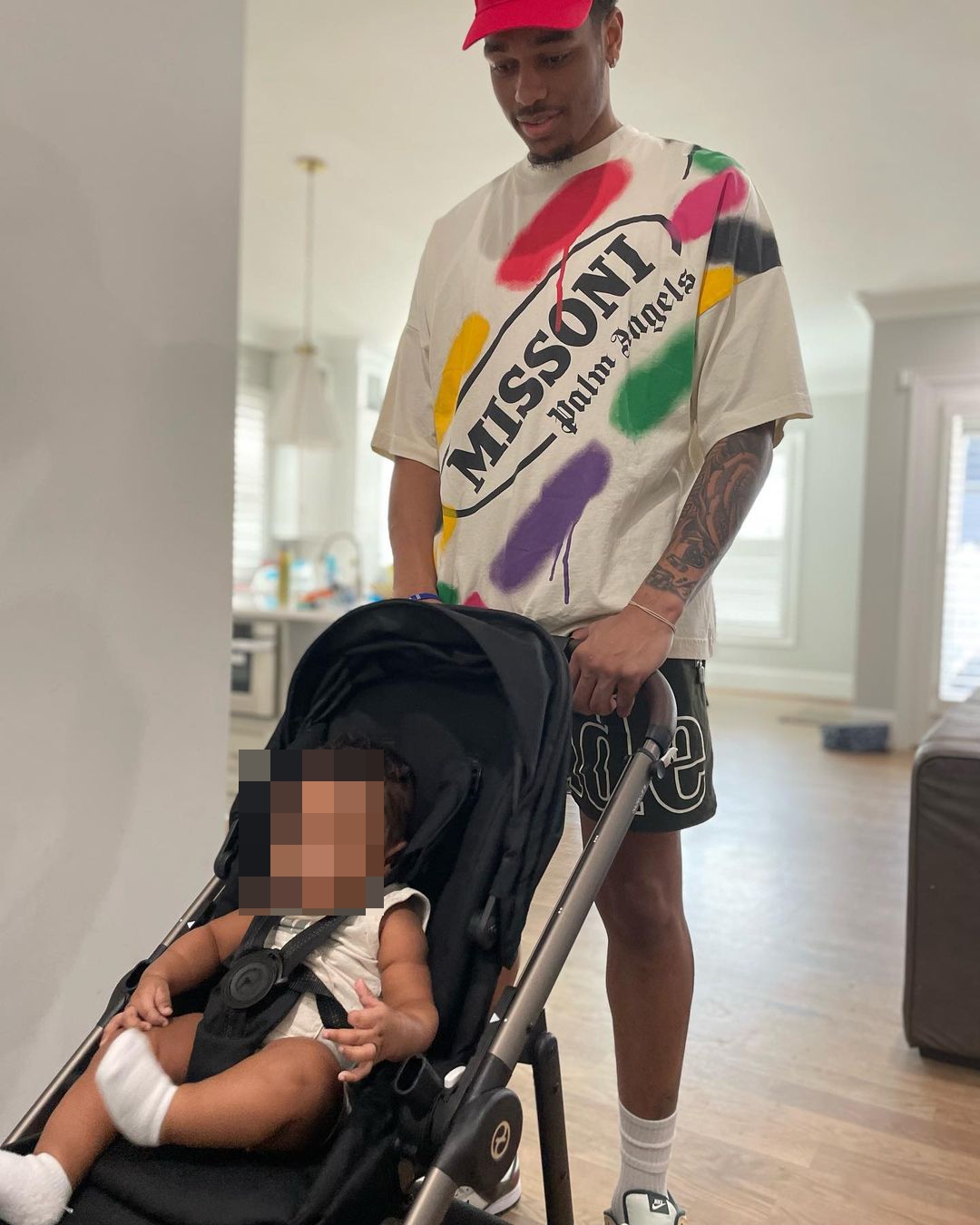 He accompanied the comment with a blue love heart emoji and a hand showing crossed fingers.

In another post, he said: “I love my son more than anything.”

The athlete uploaded a series of Instagram stories where he said he misses his baby and included a snap of the youngster gazing up at him.

It's claimed Washington will pay Renner $200,000 a month in child support for the next 18 years, according to an outlet called HoopsBank.

A tweet read: “PJ Washington is now forced to pay $200k/month in child support over the next 18 years. Ex-wife secretly filed for divorce 2 weeks after giving birth to child.”

Washington told his followers on Twitter to "stop the cap" which means "stop lying" as he appeared to address the rumors, TMZ reports.

Renner has not yet publicly commented on the allegations.

Former Jackson State soccer player Renner attended one of Washington’s basketball games when he was playing for Kentucky in 2019.

Washington is a professional basketball player who is currently signed with the Charlotte Hornets.

That means over the coming two seasons he is set to make $14 million.

In 2019 he signed a multi-year shoe deal with Nike.

Renner is a model and has more than four million followers on Instagram. 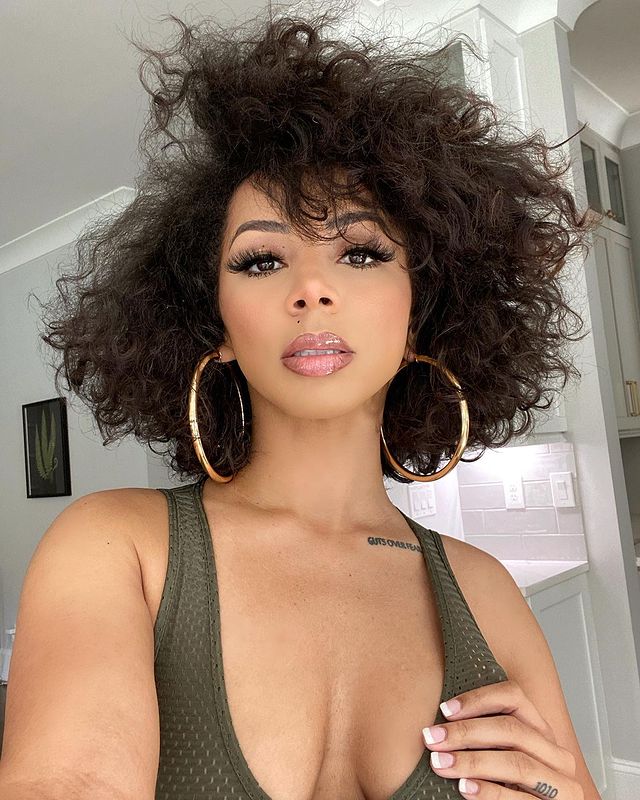