Follow
Home » World News » Police and crime commissioner candidates: Who is standing in 2021?

POLLING stations are open across Britain as millions turn up for local and mayoral elections.

But it is also a time where Police and Crime Commissioner elections take place. Here's what you need to know about the job and the candidates.

🔵 Read our Elections 2021 live blog for the very latest updates 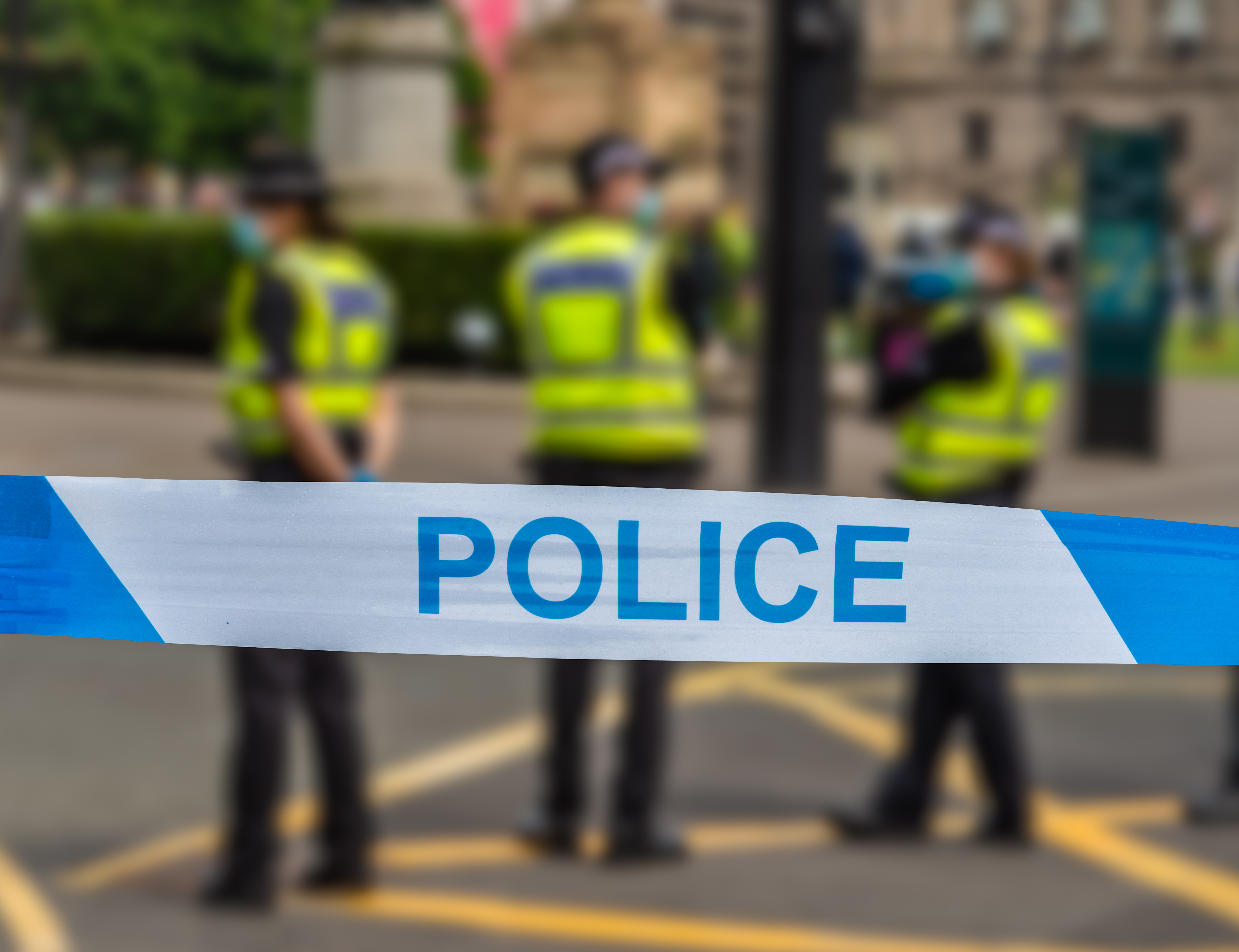 Who is standing in my area?

The PPC elections cover police forces in England and Wales, but do not include the Metropolitan Police, Greater Manchester Police, West Yorkshire Police or the City of London Police.

You can find out who is standing to be PCC at choosemypcc.org.uk.

All you need to do is add your postcode and it will give you a list of candidates.

Each candidate will have an election statement, which will help in your decision.

What do Police and Crime Commissioners do?

The role of the PCC is "to be the voice of the people and hold the police to account."

Under the terms of the Police Reform and Social Responsibility Act 2011, PCCs must:

How do I vote?

Voters will continue to have access to three methods of voting:

The government adds: "We are changing the rules for proxy voting to ensure that anyone who is self-isolating can request a proxy vote at the last minute – up to 5pm on polling day itself.

"Voting in person will still be available for all those who would like to, and there will be no change to the hours of polling."

Voters are encouraged to bring their own pens or pencils.

Which local council and mayoral elections are taking place on May 6?

There are 343 councils in England, but not every authority will be holding elections.

This is because elections take place in four-year cycles, so different councils hold polls in varying years.

The Local Government Information Unit (LGIU) said that “with two years worth of elections, it’s going to be ‘Super Thursday’.”

Votes will also be cast on:

There are about 5,000 council seats up for grabs across England.

The Welsh Government is also holding an election on May 6, 2021, and voters in Wales will cast their ballot for members of the Welsh Assembly and police and crime commissioners.

In Scotland, candidates are vying for 129 seats in the Scottish Parliament, also on May 6, 2021.

However, local government elections are not happening in Scotland until Thursday May 5, 2022.

There are no local elections taking place across Northern Ireland.