Police leaders are set to apologise and say they are ‘ashamed’ of alleged ‘discrimination and bias’ within their ranks in a new report due to be published next week.

The plan from the National Police Chiefs Council (NPCC) and College of Policing will commit the police to being ‘institutionally anti-racist’.

The NPCC represents British police chief officers while the College of Policing is responsible for setting standards of ethics for the police service.

The plan, which will be open to consultation, will state: ‘Our vision is for a police service that is anti-racist and trusted by black people.’

The catalyst for the report was global protests sparked by the murder of unarmed black man George Floyd, who was killed by a police officer in Minneapolis, US, on May 25, 2020.

The Macpherson inquiry published a report in February 1999 which accused the Met Police and policing in general of ‘institutional racism’. 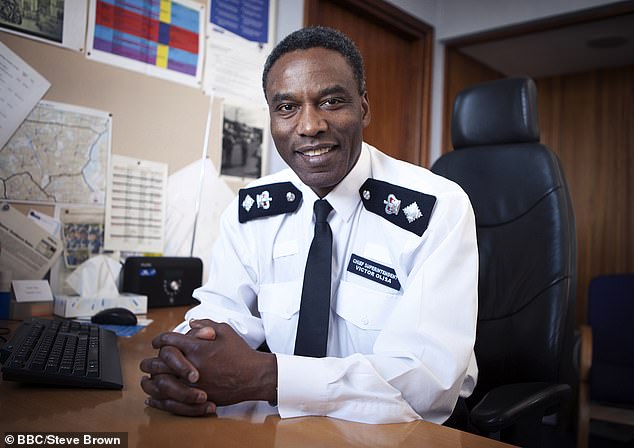 Victor Olisa, the Met’s former head of diversity and head of policing in Tottenham, has previously called the silence from senior officers ‘deafening’. A plan from the National Police Chiefs Council and College of Policing is set to commit to being ‘institutionally anti-racist’

According to The Guardian, the report will state: ‘We accept that policing still contains racism, discrimination and bias.

‘We are ashamed of those truths, we apologise for them and we are determined to change them.’

It will also outline plans to tackle treatment which black people find ‘stigmatising and humiliating’.

The Macpherson report, published in 1999, examined failings in how the police investigated the murder of Stephen Lawrence, a black teenager killed in 1993 in a racist knife attack by five white youths in south London

The blueprint will add: ‘Much has been done in the intervening years by policing to address racism in the police and society.

‘Despite this, change has not been fast nor significant enough in black communities.

‘As we have prepared this plan, we have heard the views of black people and their experiences of policing. We have listened to the voices of our own black colleagues about the service they belong to.

‘The challenge for reform, set out by Macpherson, cannot be said to have been unambiguously answered by policing. Many people believe policing to still be institutionally racist and have grounds for this view.’

The new report, due to be published next week, will also state: ‘We have much to do to secure the confidence of black people, including our own staff, and improve their experience of policing – and we will.

‘We will be held to account and we welcome scrutiny. That need for change is evident.

‘Policing lags behind almost every part of the public service as an employer of choice for black people.

‘Confidence levels are much lower, and our powers are disproportionately applied to black people. In some crimes, victimisation rates are higher.

‘Black officers and staff leave policing earlier in their careers than white staff and the fact we have only seen two black officers reach chief constable or assistant commissioner rank in policing’s history is a failure.’

‘The latest estimates suggest that only 3.5 per cent of the population is black.’ 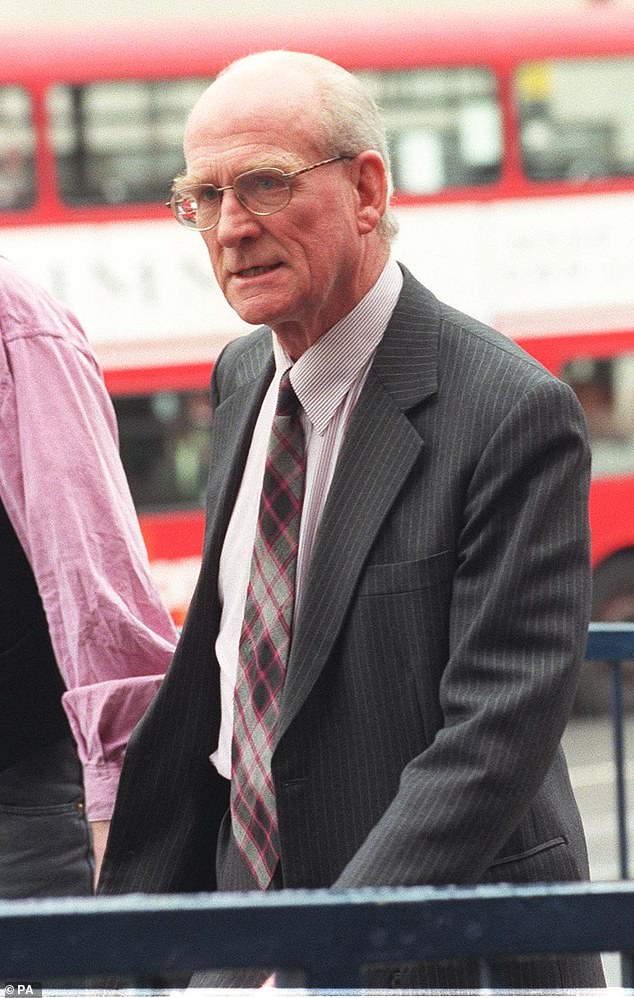 The Met Police’s former head of diversity Victor Olisa told the Guardian: ‘They may say they will do better, but without an admission of institutional racism, it won’t be believed in communities.

‘Police chiefs are being insular and doing what suits them and not the service of the public.’

In July 2021, MPs outlined systematic failures on the part of the police service and government to take race inequality in policing seriously.

The committee made a number of recommendations, among them that a new statutory race equality commissioner for policing is needed, as well as a new race equality steering group to be chaired by the Home Secretary to respond to the commissioner’s reports. 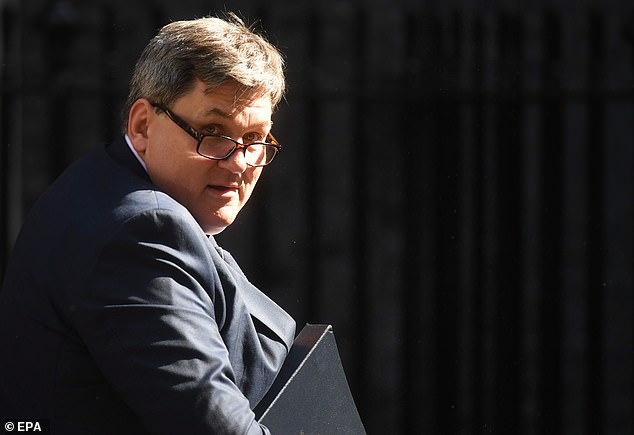 In 2018, Olisa said the silence from senior officers was ‘deafening’ amid an increase in the murder of young black teenagers in the UK.

On Thursday, policing minister Kit Malthouse Malthouse declared war on drug users, who he said were responsible for teenagers being murdered in UK gang wars.

He outlined a plan to make offenders whose crimes are linked to alcohol wear a tag that alerts the authorities if they have a drink.

The next step was to apply the same strategy to illegal drugs, he said, in a bid to sink the number of drug-related deaths in the UK which disproportionally effect minority communities.