Police are hunting a suspected fraudster who is thought to have posed as other people to take their driving tests for them.

A picture has been released by Derbyshire Police trying to identify the woman, who was suspected by driving centre staff as an impostor.

The force said they would like to speak to the woman about similar incidents in Northamptonshire, Cambridgeshire, Hampshire, Hertfordshire, Worcestershire, Hereford, Kent, Lincolnshire, North Yorkshire, South Yorkshire, Cumbria and the Greater London area.

Detectives said suspicions were raised at Quintin Road, Derby, on November 18, when a member of driving centre staff realised she might be taking a test on behalf of someone else. 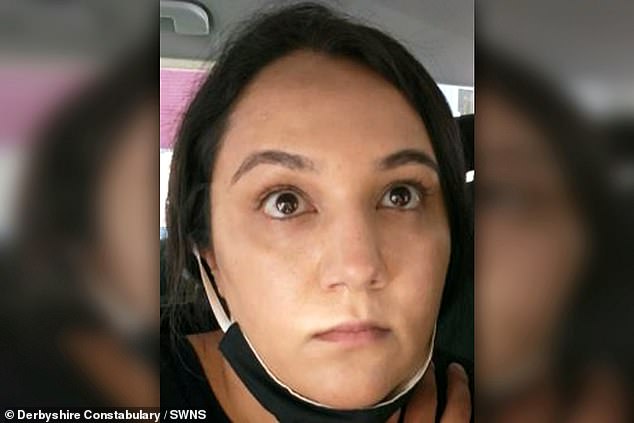 Derbyshire Police have released an image of the woman, who is suspected of being linked to ‘similar incidents’ in 12 other counties 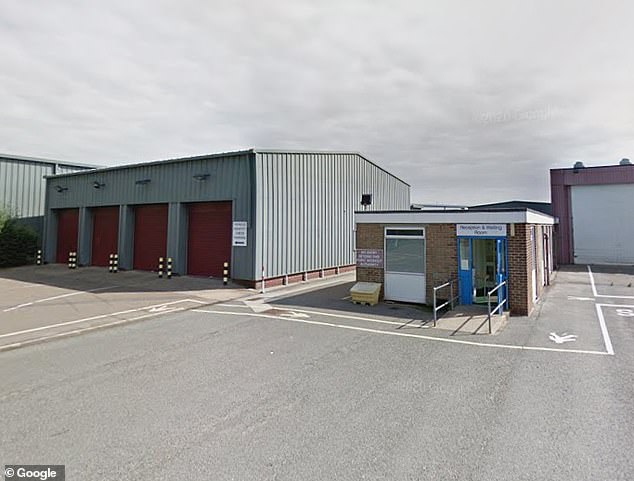 Suspicions were raised on November 18 by a member of staff at the driving test centre on Quintin Road in Derby, who believed the woman was an impostor

A Derbyshire Police spokesman said: ‘Officers are asking for the public’s help to identify a woman they want to speak to in connection with an alleged fraudulent driving test.

‘The incident took place in Quintin Road, Derby, on 18 November, where driving test staff became concerned one of the women present may have been taking a test on behalf of another person.

‘Officers are now asking for the public’s help to identify the woman pictured who they want to speak to in connection with this incident, as well as other similar incidents around the country.’

Driving test fraud is thought to be at an all time high, with a lucrative trade emerging in illegally sitting tests for non-English speakers.

One woman was jailed for eight months in July after charging between £700 and £800 per test.

Inderjeet Kaur, 29, was jailed after she admitted to police she impersonated others 150 times in both theory and practical tests.

In November, Ali Ahmad, 46, was jailed for 18 months for charging up to £1,000 to sit people’s driving and theory tests in Leicester.

He told cops that he had a ‘no win, no fee’ policy and even re-took a test on one occasion after initially failing.

The Driver and Vehicle Standards Agency urged people to report drivers they suspect of sitting a test for someone else.

A DVSA spokesman said: ‘It’s illegal to cheat at a driving or theory test by using an impersonator to take the test for you or impersonating a candidate and taking their test for them.

‘Impersonators and people who use them can be sent to prison, banned from driving, ordered to carry out unpaid work and made to pay court costs.’