POLICE are waging war on Covidiots by publicly shaming them for breaking lockdown rules. 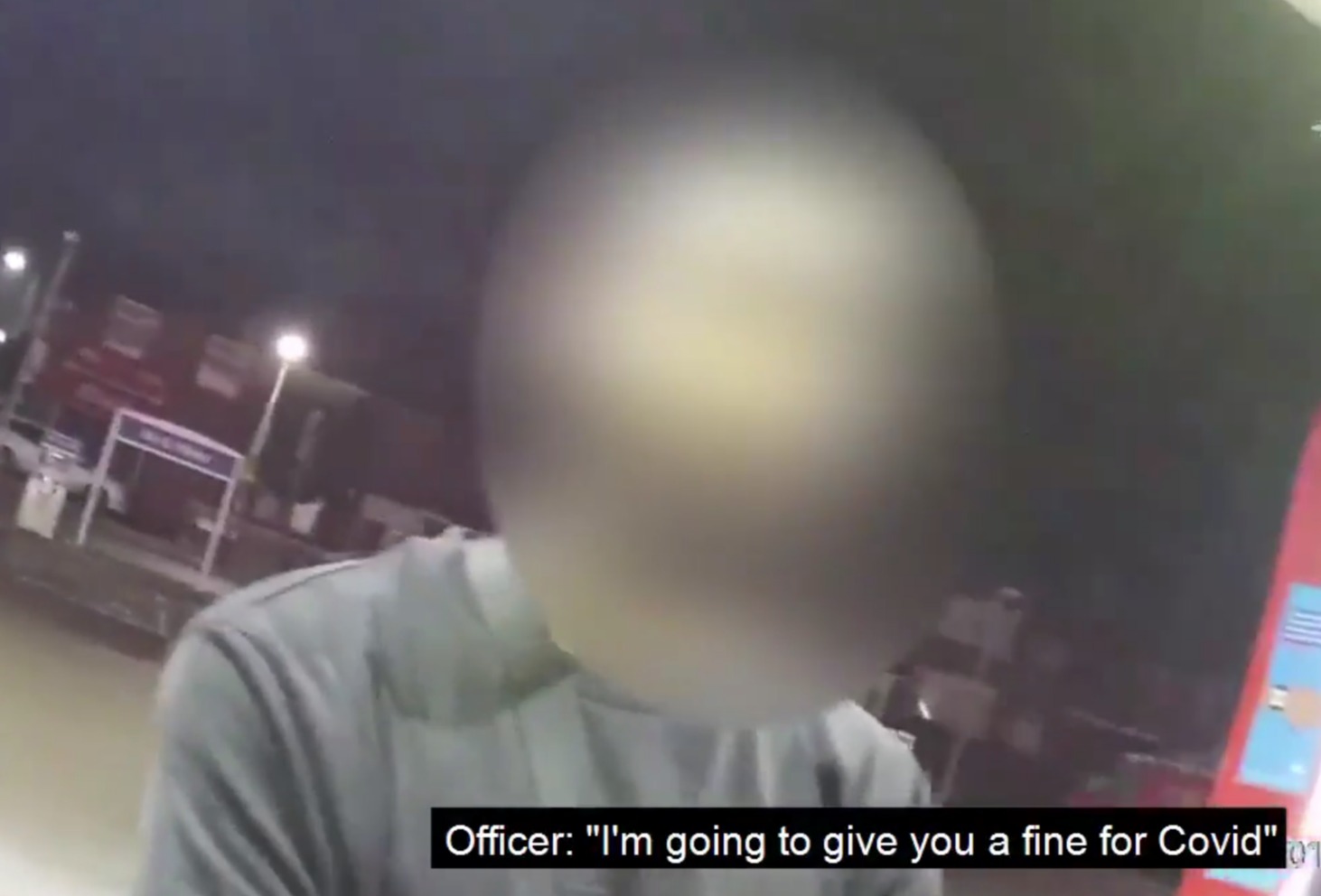 This included a staggering 37 fines at Castle Donnington after a group travelled across the country for a car cruise event.

And they also slapped six men from different households claiming to have a business meeting over pints at a private home with penalties.

The force exposed one Covidiot on Twitter who had driven from York to Leicester to see a mate.

Cops can be heard telling him: "That's a bit of a kick in the teeth after the year we've had so I'm going to give you a ticket."

Another clip showed a rulebreaker going to drop his pal a tenner just days after he received a fine for another Covid breach.

One officer reveals he has battled the disease as he shut down a party of ten people inside a home.

Assistant chief constable Kerry Smith said: "Over the weekend we dealt with a number incidents where people had no excuse for their behaviour. Some of the reasons for being outside were ridiculous and this is what officers are having to deal with.

“We cannot be clearer about how this is the only way to stop the spread of the virus. Stay at home, protect the NHS.

“There really is no excuse this far into the pandemic for people to be taking these risks”.

Cops have promised to take a tougher approach to those flouting restrictions amid reports that officers will fine Brits the first time they are caught without a face mask or leave home without a reasonable excuse.

Under the measures, rule breakers will be hit with a £200 fine for a first offence which will then double to £400 for a second.

The penalties could continue to double to as much as £6,400 if Brits continue to ignore life-saving restrictions.

Those holding, or involved in holding, an illegal gathering of more than 30 people risk a police-issued fine of £10,000.

Priti Patel also warned stricter enforcement could be on the cards if Brits continue to sneak out to meet others unnecessarily.

She told people to obey lockdown rules or face further measures within days.

Ms Patel said blame for a crackdown would lie solely with a minority of people who she accused of putting the health of the nation at risk with “endless egregious breaches”.

Speaking at a No10 press conference, Ms Patel said: “If you do not play your part, our selfless police officers will enforce the ­regulations and I will back them to do so.”

She revealed that almost 45,000 fixed penalty notices had been issued across the UK during the pandemic but warned that the police were going to get tougher.

The Home Secretary was backed by the chairman of the National Police Chiefs Council, Martin Hewitt, who warned there would now be more bobbies on the beat to look out for rule-breakers.

He told the press conference: “At this critical time, we will have more dedicated police officers out on dedicated patrols to take action against the small few who are letting us all down.”

She told BBC Radio 4's Today programme: "We will move more quickly to enforcement, and particularly where somebody is breaking the law and breaking the regulations.

"If it is absolutely clear that they must have known, or do know that they are, then we will move very swiftly to enforcement and fining people." 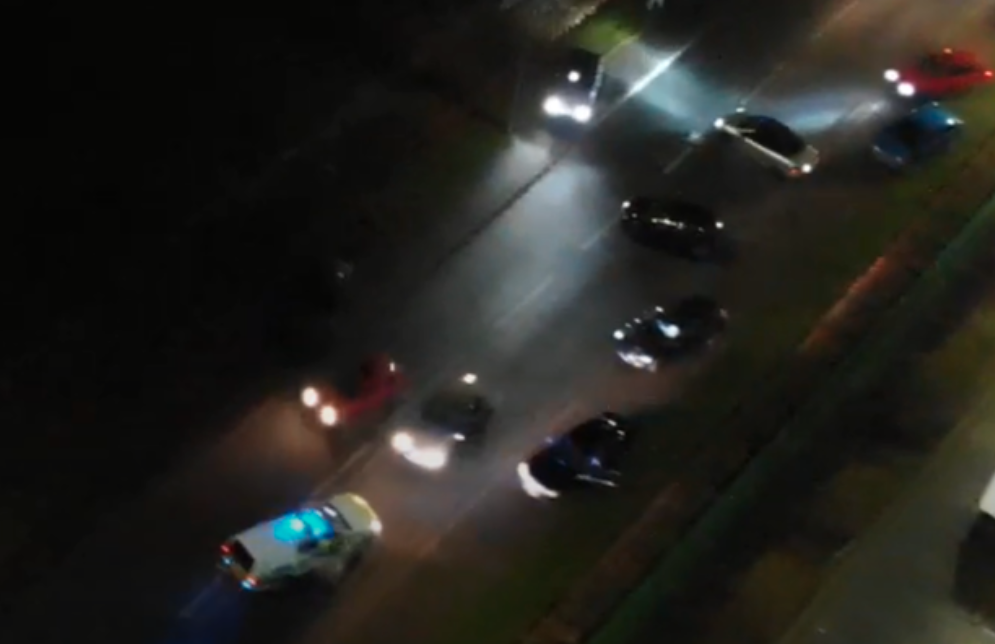 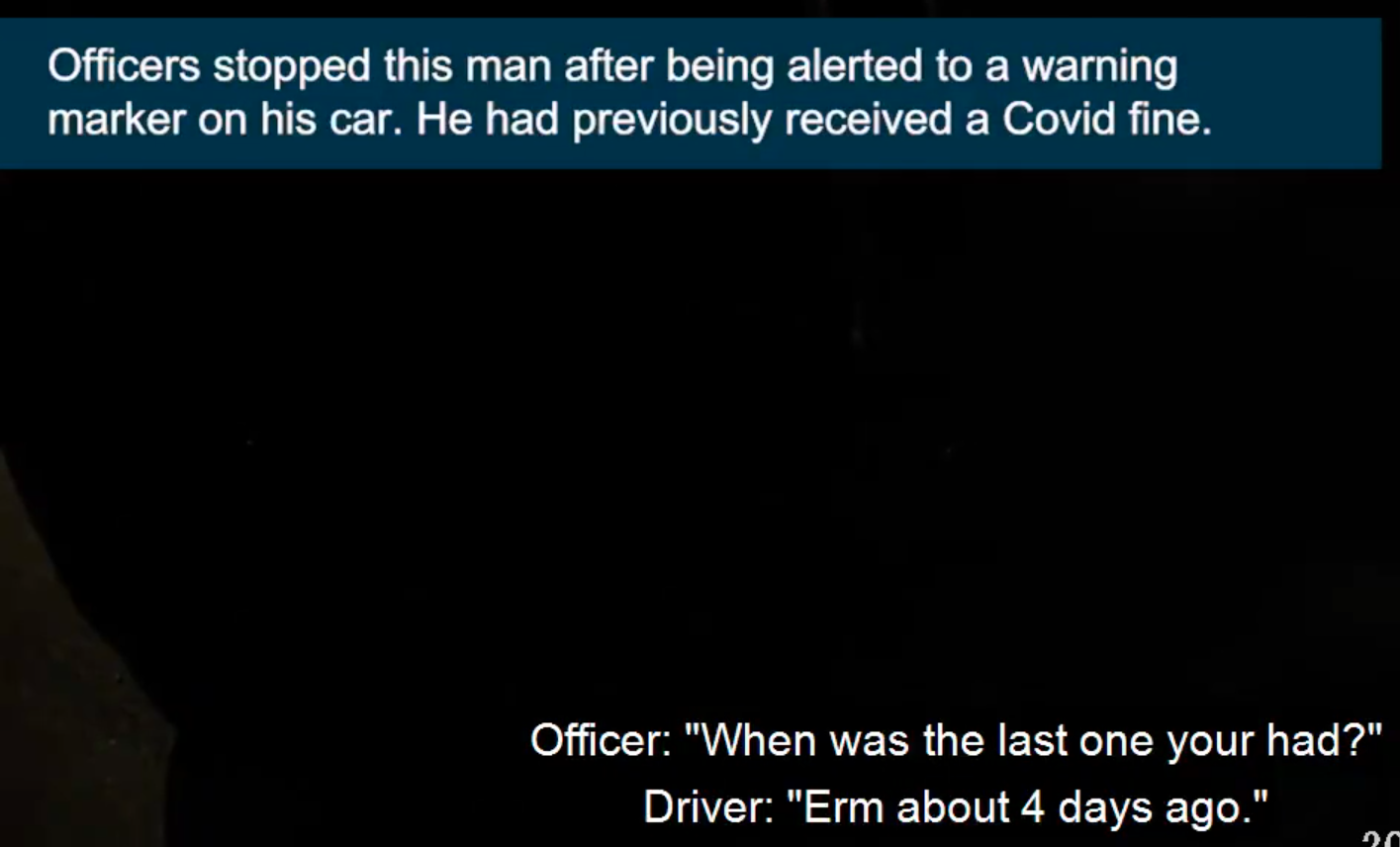 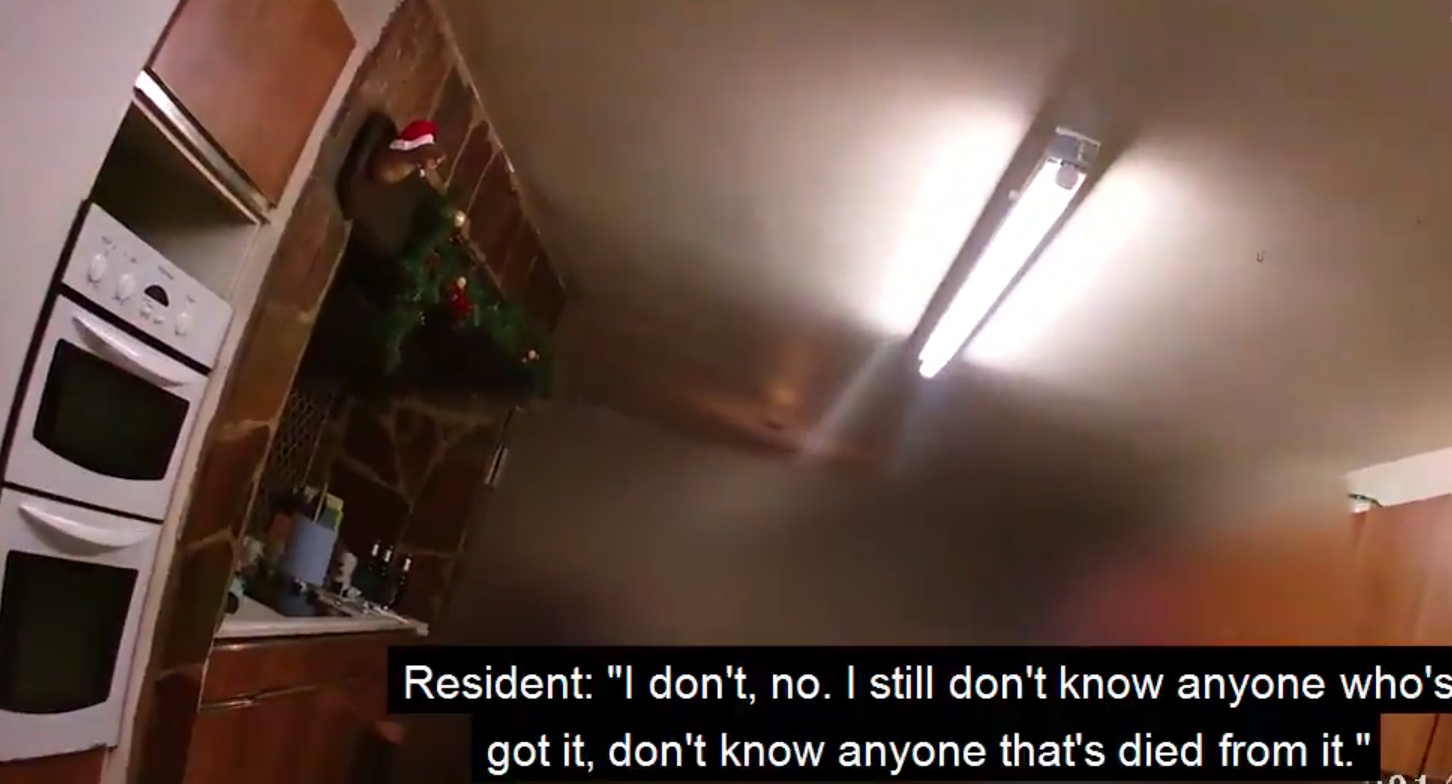 COVID-, launch, New, on, police, War
You may also like: