A ROOKIE officer faces the sack for supporting Palestine during a demo.

Top brass are considering a gross misconduct charge against PC Nusheen Jan, 20, for shouting “Free, free Palestine” while on duty. 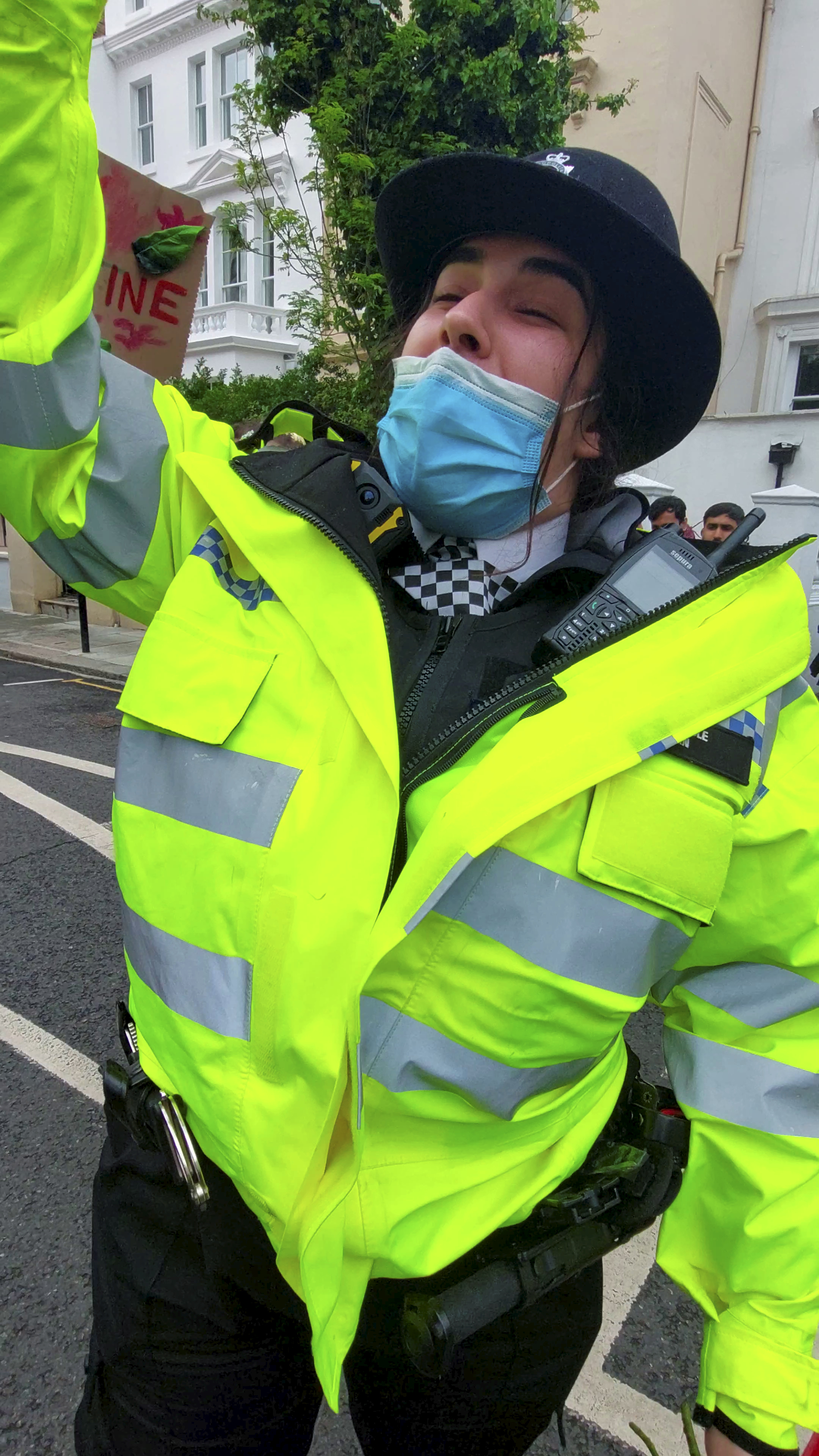 If proven by a disciplinary panel, she could be dismissed.

PC Jan, from an Iraqi background, spent three months training before starting six months ago with the Met’s Roads and Transport Policing Command.

Met boss Dame Cressida Dick is said to be “alarmed” at the display of support at the protest in central London last weekend.

A video showed PC Jan holding a white rose and raising her arm as she said: “I got you here. I’m here. I got you here in my thoughts, here.” 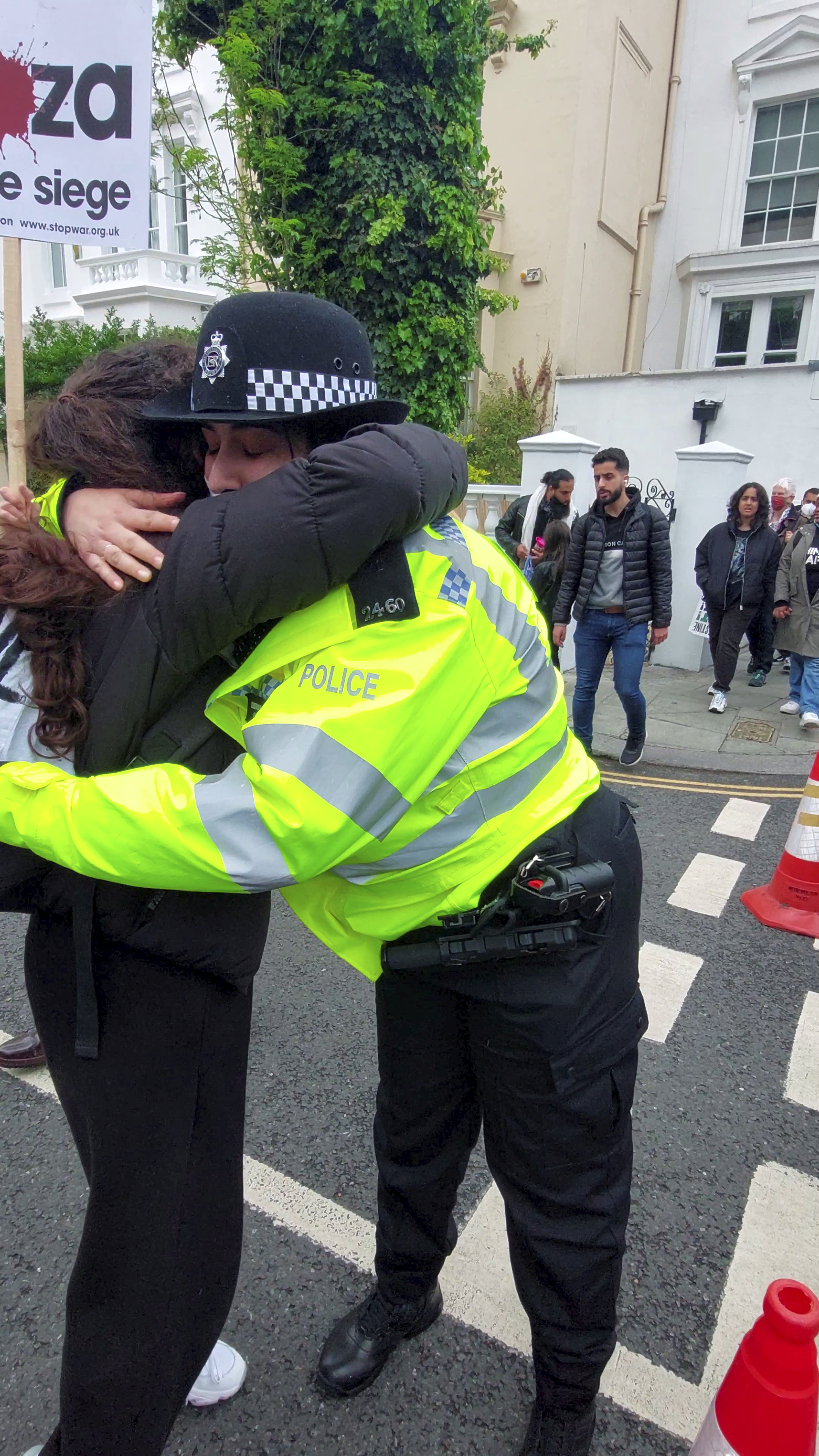 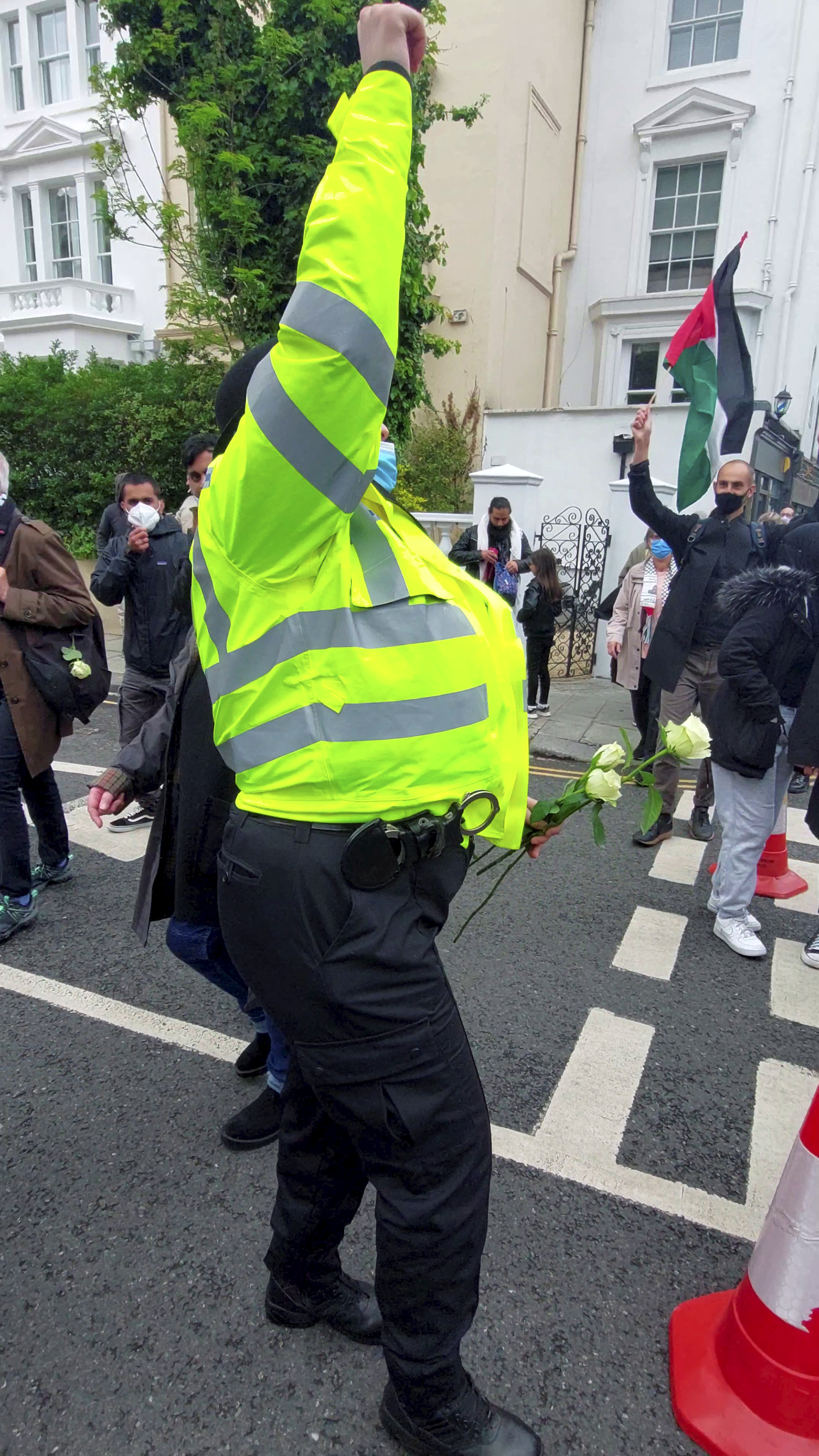 PC Jan, from South East London, then hugged a woman in the crowd, before yelling: “Free, free Palestine.”

A pal said: “Nush has been upset by scenes from Gaza and the emotion caused her to do what she did.”

The Met Police said: “We are aware of a video and the Directorate of Professional Standards is investigating.”

faces, for, officer, police, sack
You may also like: