POOR pensioners will fare the worst when the new cap on social care costs is brought in, it emerged last night.

Ministers yesterday finally slipped out long-delayed plans to fix the social care crisis and bring in a new £86,000 cap on costs. 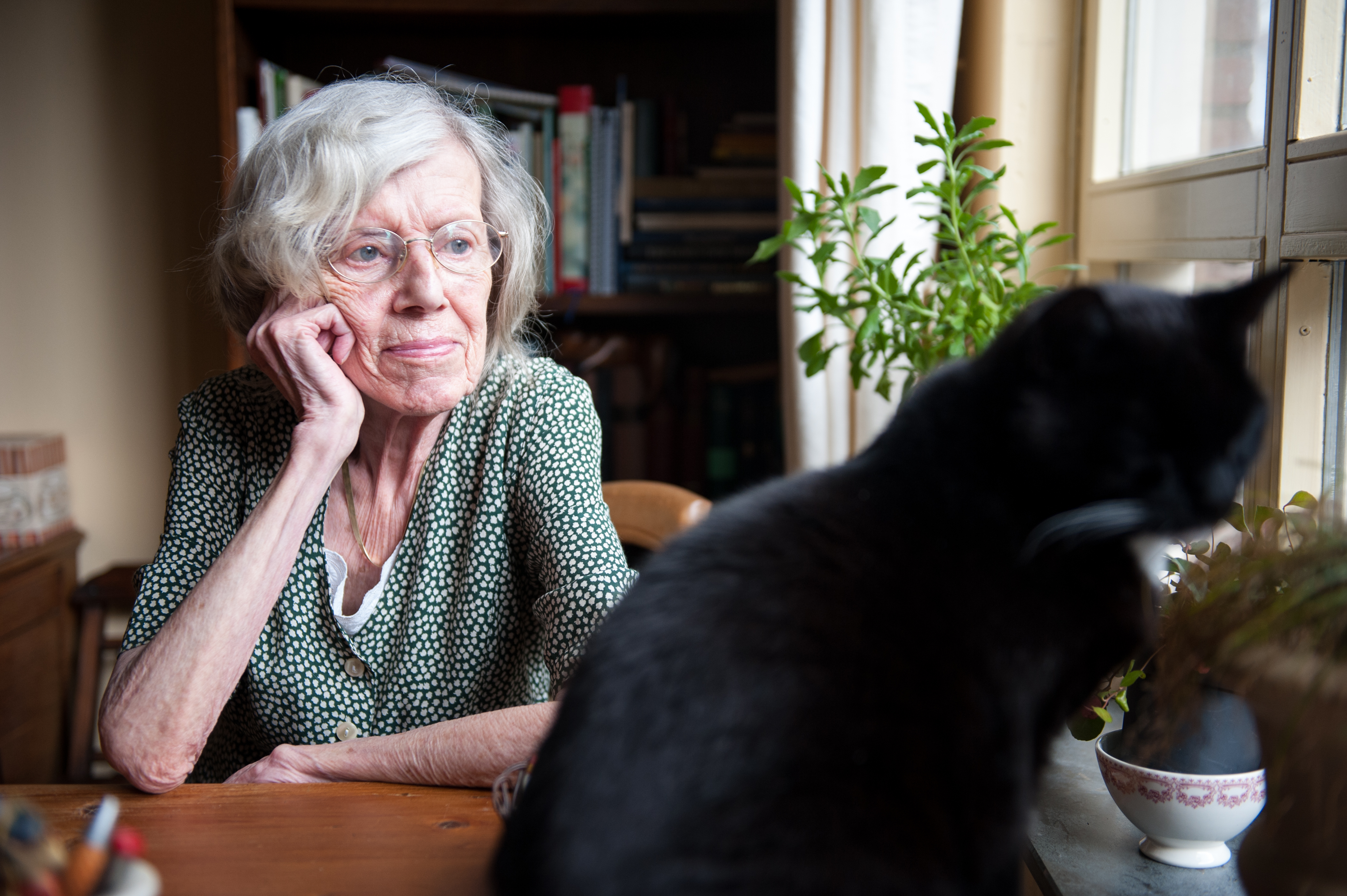 The PM has previously promised the shake-up will mean Brits will no longer face having to sell their own home to pay crippling fees.

But the detailed plans reveal that only “the amount that the individual contributes towards these costs will count towards the cap on care costs”.

So if a poorer Brit has got means-tested help towards their costs via their council, the council-paid chunk of the fees will not count.

Experts warned that poorer Brits will have to be sicker for far longer before they have the security of knowing they have hit the cap.

Torsten Bell, from the Resolution Foundation think-tank, said: “Poorer households who thought the social care cap would mean their home would be saved are now learning that it may not be.”

But this will not cover the food and living costs of someone in care, or apply to bills racked up before October 2023.

The Resolution Foundation warned that by taking council contributions towards care costs out of the cap for poorer Brits, many will face having to sell their own home to pay the fees.

The move could spark a fresh row between No10 and Red Wall Tories, as Brits living in the North East where house prices are lower are set to be hardest hit.
Meanwhile, those living in London where property prices are sky high are set to get far more protection.