Follow
Home » World News » Pope Francis, 84, admitted to hospital for an operation on his stomach

Pope Francis, 84, admitted to hospital for an operation on his stomach

THE Pope was admitted to hospital for stomach surgery yesterday.

The 84-year-old was scheduled to have an op on his large intestine. 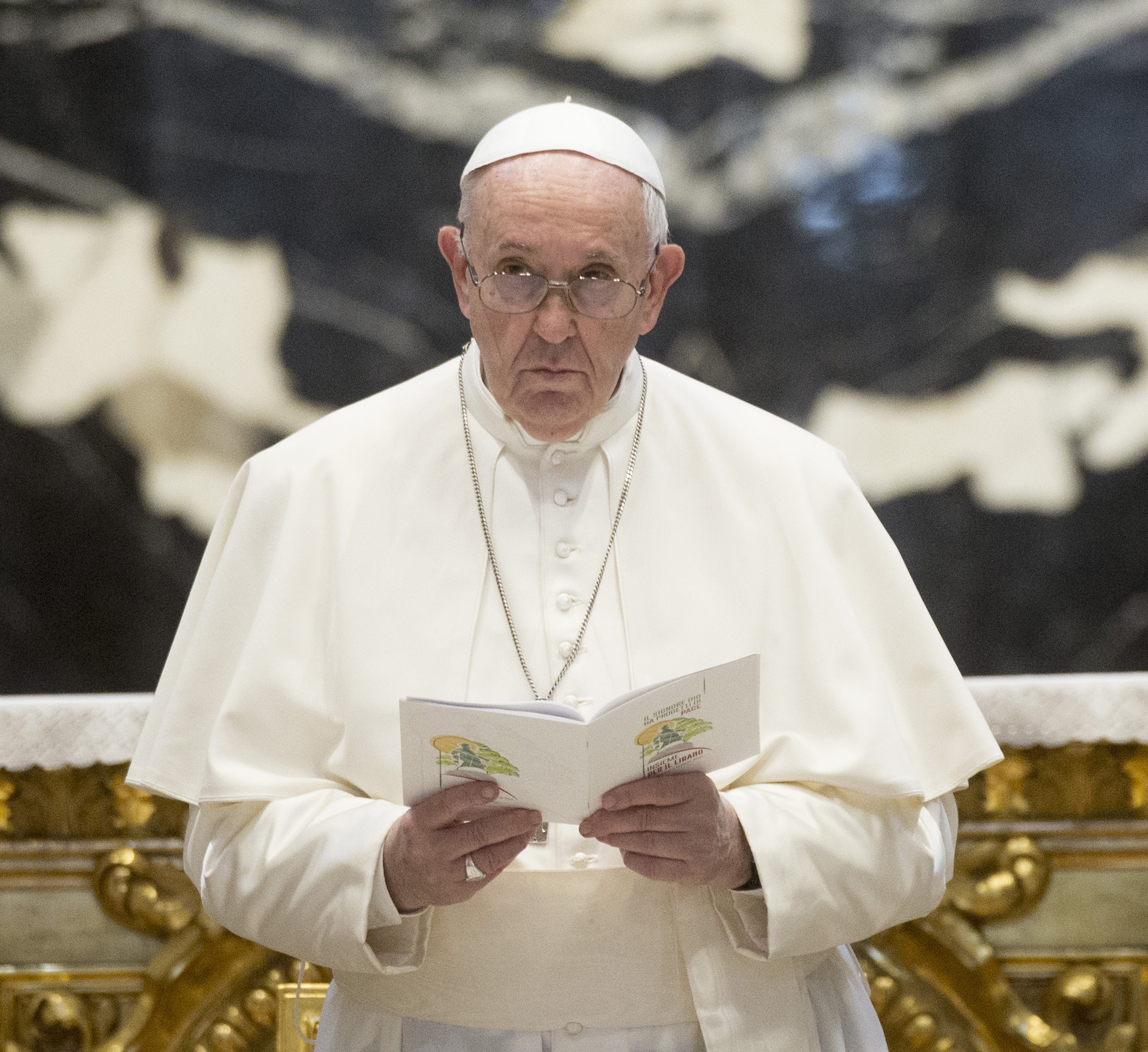 Pope Francis was admitted just three hours after he cheerfully greeted the public in the Vatican’s St Peter’s Square.

He told them he will go to Hungary and Slovakia in September.

A week earlier, he asked them to pray for him in a plea that might have hinted at his op.

Pope Francis had told the crowd: “I ask you to pray for the Pope, pray in a special way.”

The pontiff has been diagnosed with symptomatic diverticular stenosis of the colon — a narrowing in the large intestine.

It was the pope's first known hospital treatment since he was elected to the papacy in 2013. 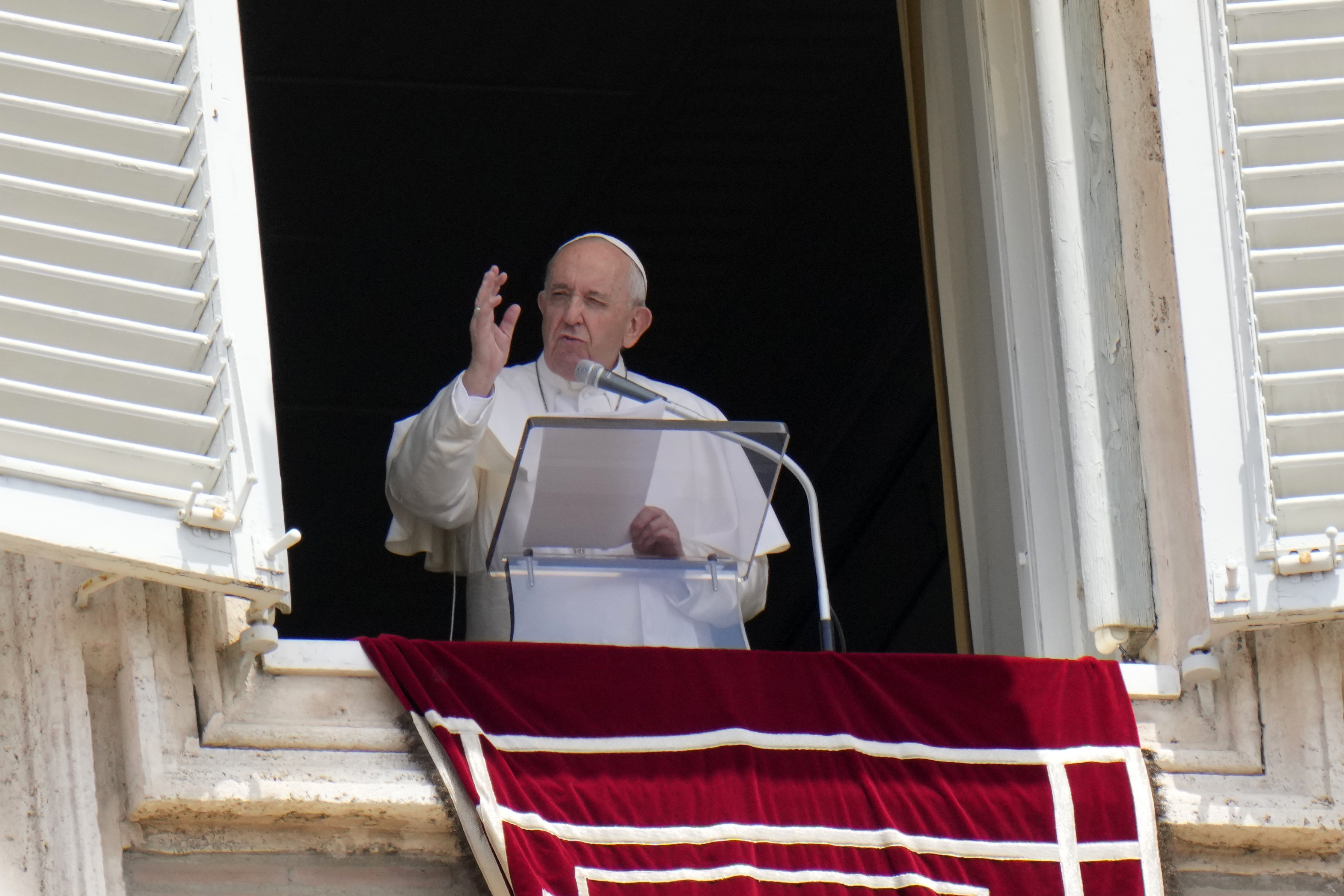 He is in good health but had part of a lung removed as a young man.

He also suffers from sciatica, in which a nerve affects the lower back and leg, a painful condition that has forced him at times to skip scheduled appearances.

His office did not say when he will have the op in Rome’s Gemelli Polyclinic teaching hospital.