Follow
Home » World News » Posh Bentley once owned by the QUEEN and used at Buckingham Palace could be yours for £180,000

Posh Bentley once owned by the QUEEN and used at Buckingham Palace could be yours for £180,000

A BENTLEY once owned by the Queen which was used at Buckingham Palace is now on sale to the public.

? Read our Royal Family live blog for the latest updates 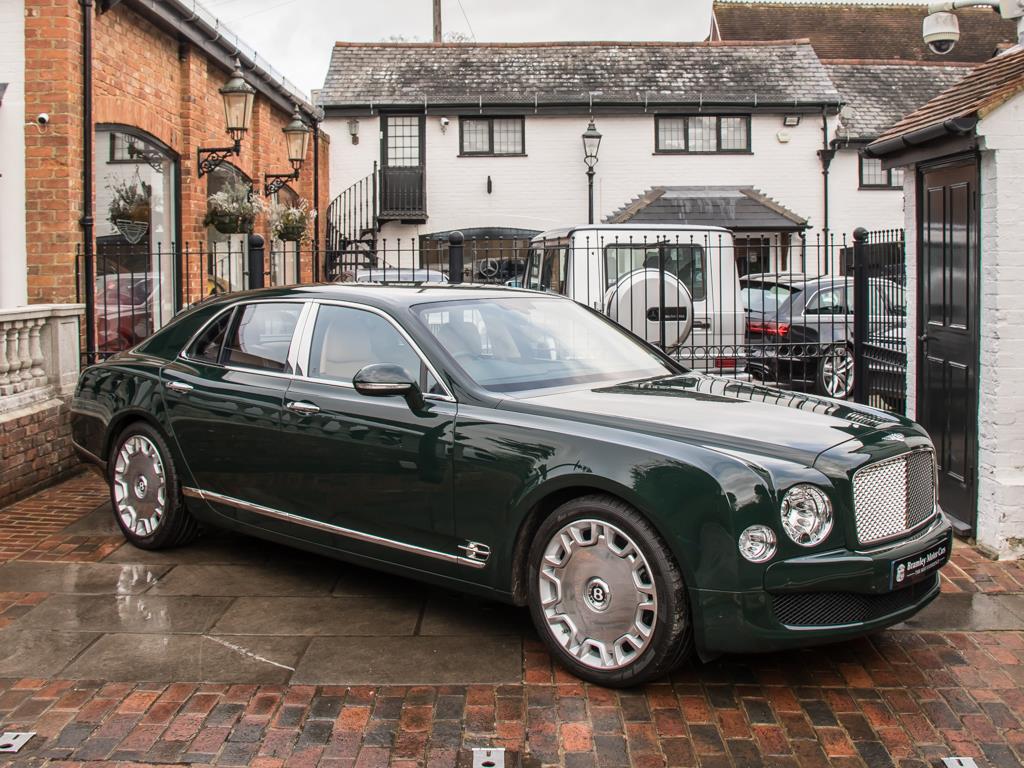 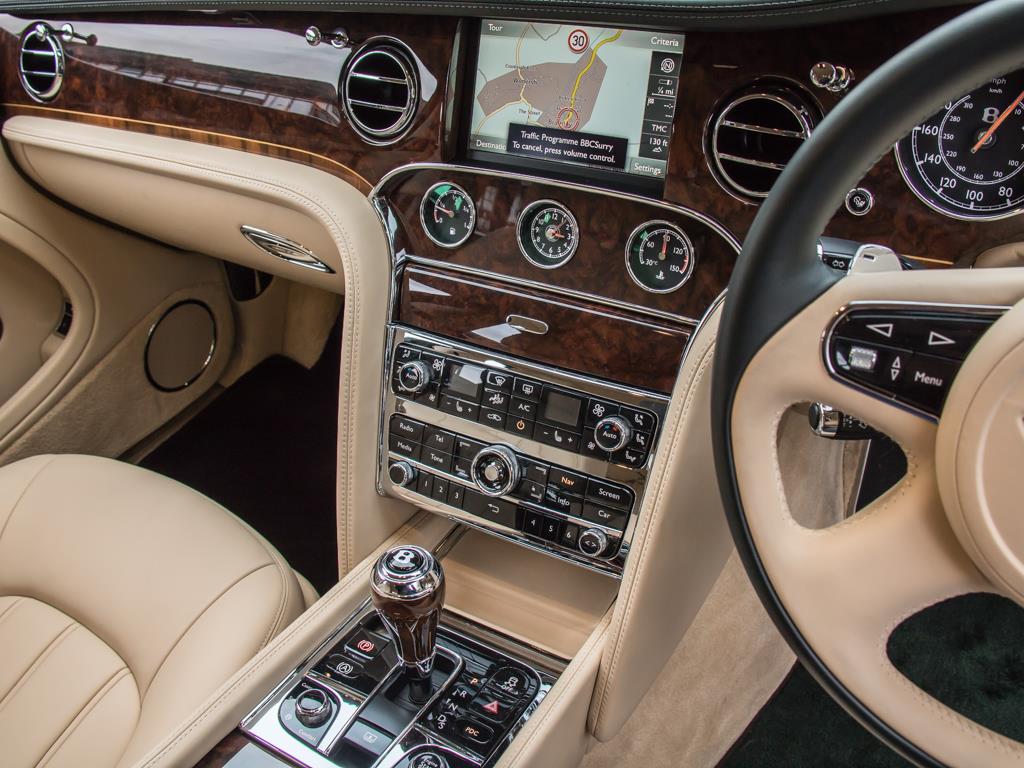 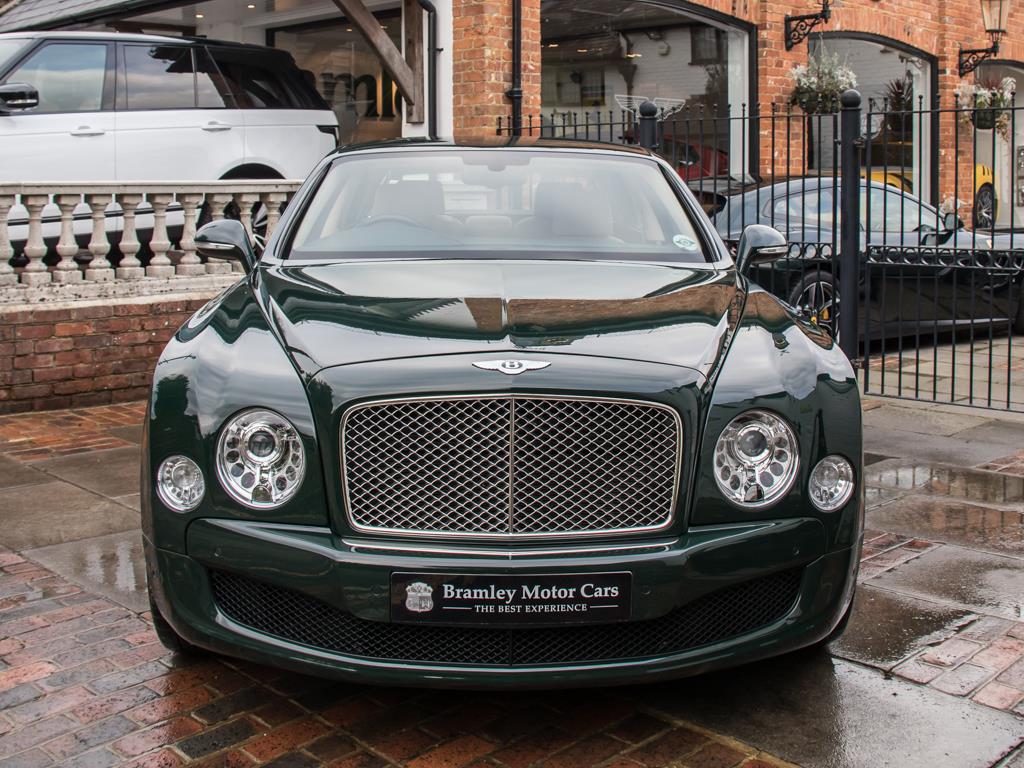 The car was used by the Queen at Buckingham Palace between 2013 and 2015, before being decommissioned from royal use.

With an impeccable service history and a rare former owner, the car is perfect for avid Bentley collectors.

Her Majesty is known for having two identical cars in use at one time- one at Windsor, and one in her residence in London.

Piston Heads sold the Queen's Windsor Mulsanne in 2019 – and say it is now a "great honour to present the second car for sale."

The listing reads: "It is with great pleasure that we are able to present to market a very special example of Bentley's Mulsanne derivative. 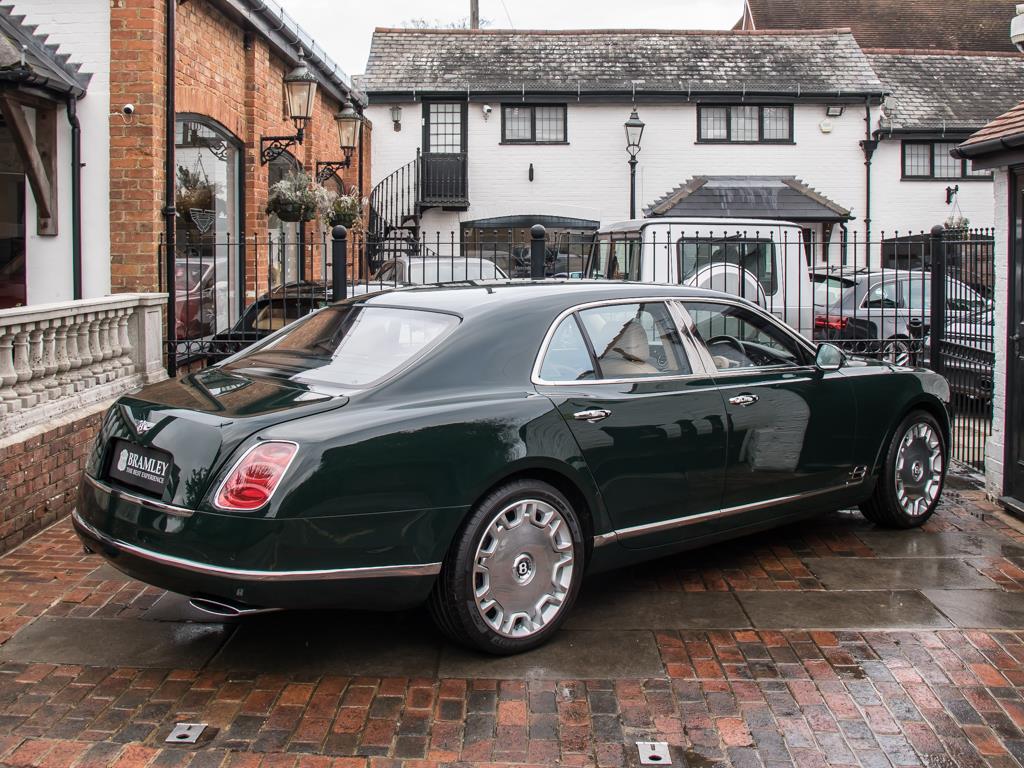 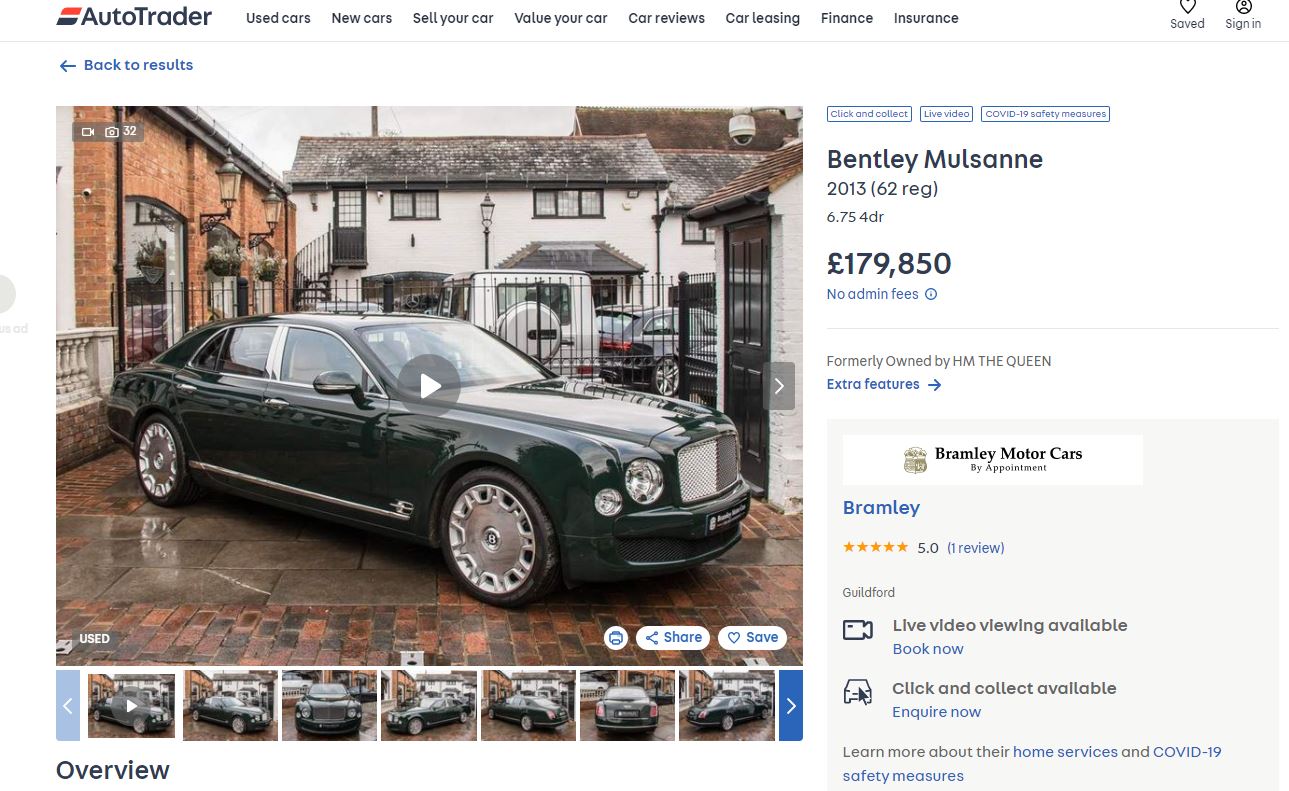 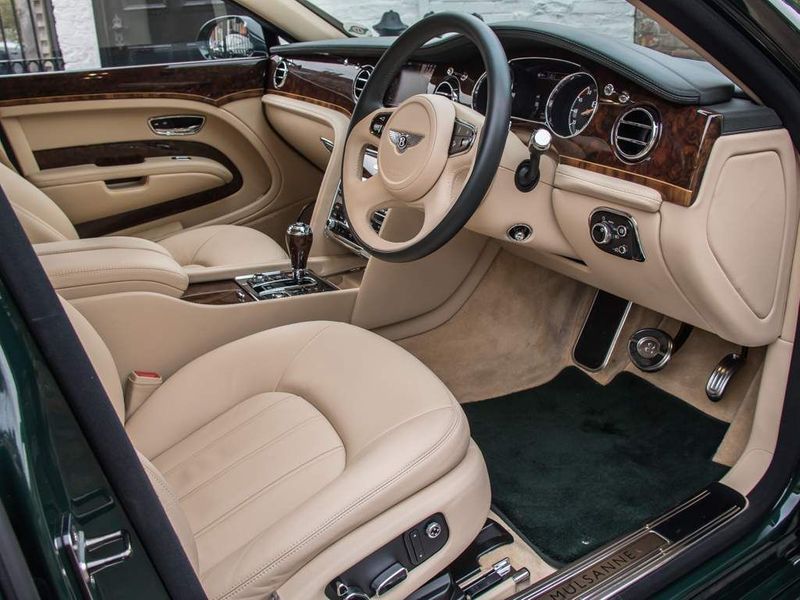 "This Bernato Green motorcar was formally owned by HM Queen Elizabeth II and was in service with the Royal Household from 2013 – 2015 with its exclusive use being to transport Her Majesty.

"Its Banarto Green exterior paintwork is paired with a Twine Main Hide and complemented further by Burr Walnut Veneers to its trim and also the door panels.

"This vehicle would make for an exceptional addition to any collection and it is extremely rare to find a car with such provenance and history, especially when related to our longest-reigning monarch."

The Mulsanne was looked after exclusively by Jack Barclay Bentley while in the Queen's service – and was returned to Bentley Motor Cars in 2015. 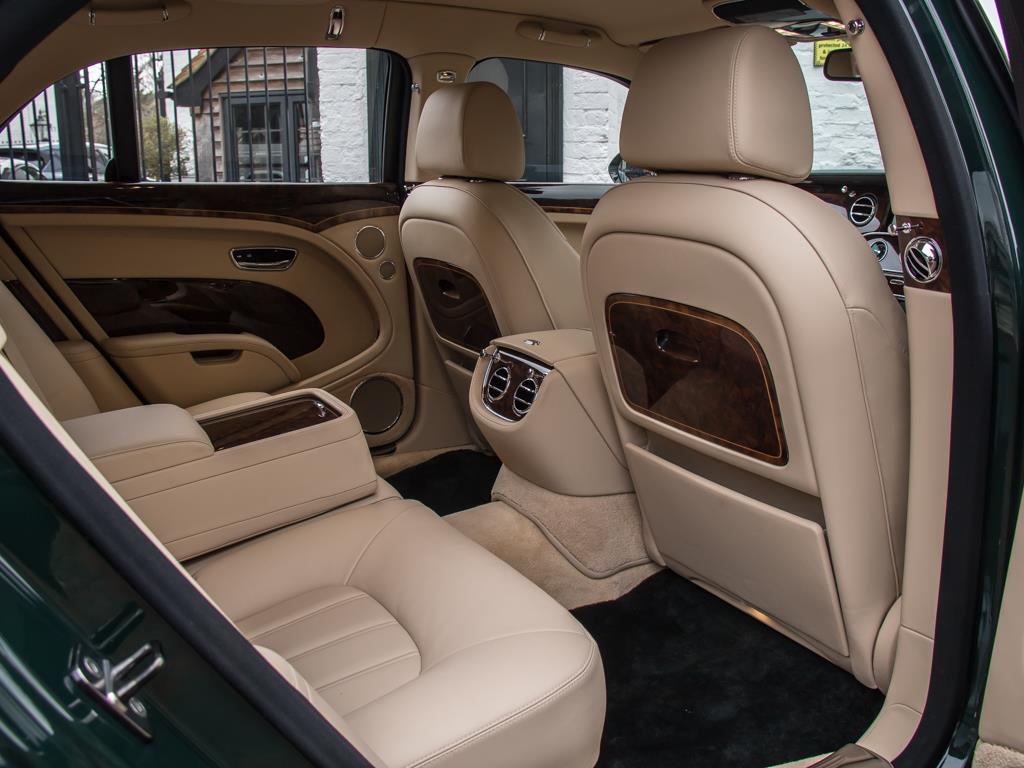 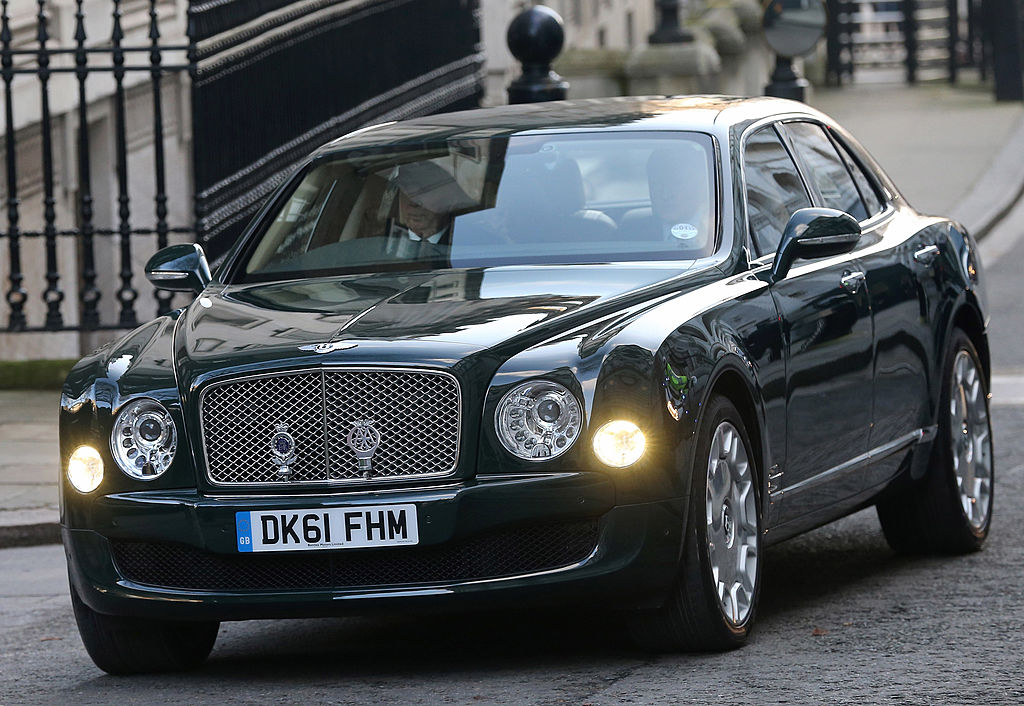 But the incredible low mileage is perhaps unsurprising as there's presumably not really that far that needs to be driven in London when you're the Head of State.

The Royal Family have a history with Bentley – with Prince Andrew leaving his father's funeral earlier this month in a brand new vehicle.

The Duke of York, who quit royal duty 18 months ago, was spotted in the green £220,000 Bentley Flying Spur for the first time.

The 200mph motor left Windsor Castle with Andrew, 61, in the back as he headed to the nearby Royal Lodge home he shares with ex-wife Sarah Ferguson, also 61.

The saloon was blue when delivered in September.

He had it resprayed British racing green and issued with his personalised plate.

It replaces his previous Bentley in his luxury car fleet, which includes a petrol-hybrid £115,000 Range Rover. 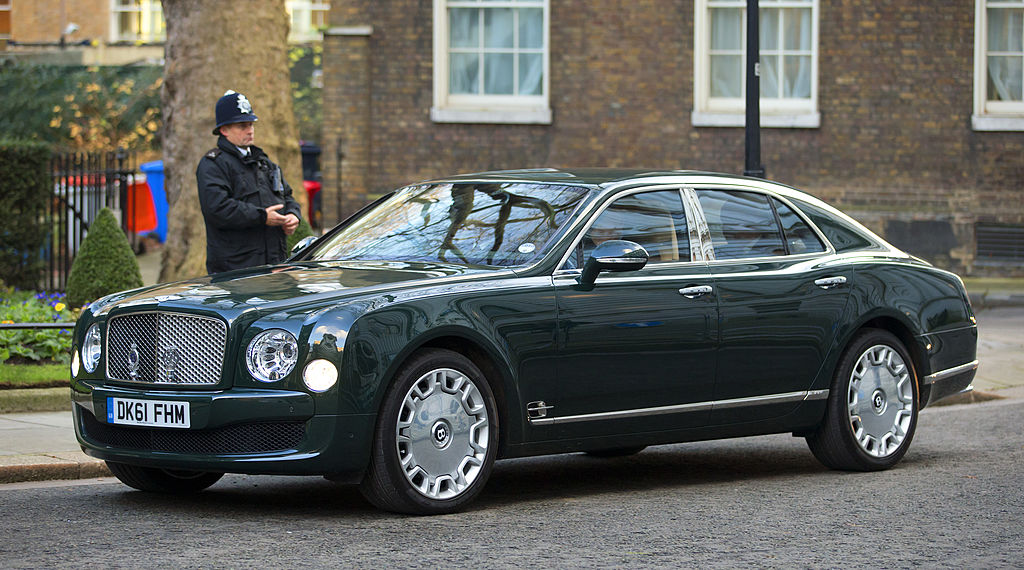 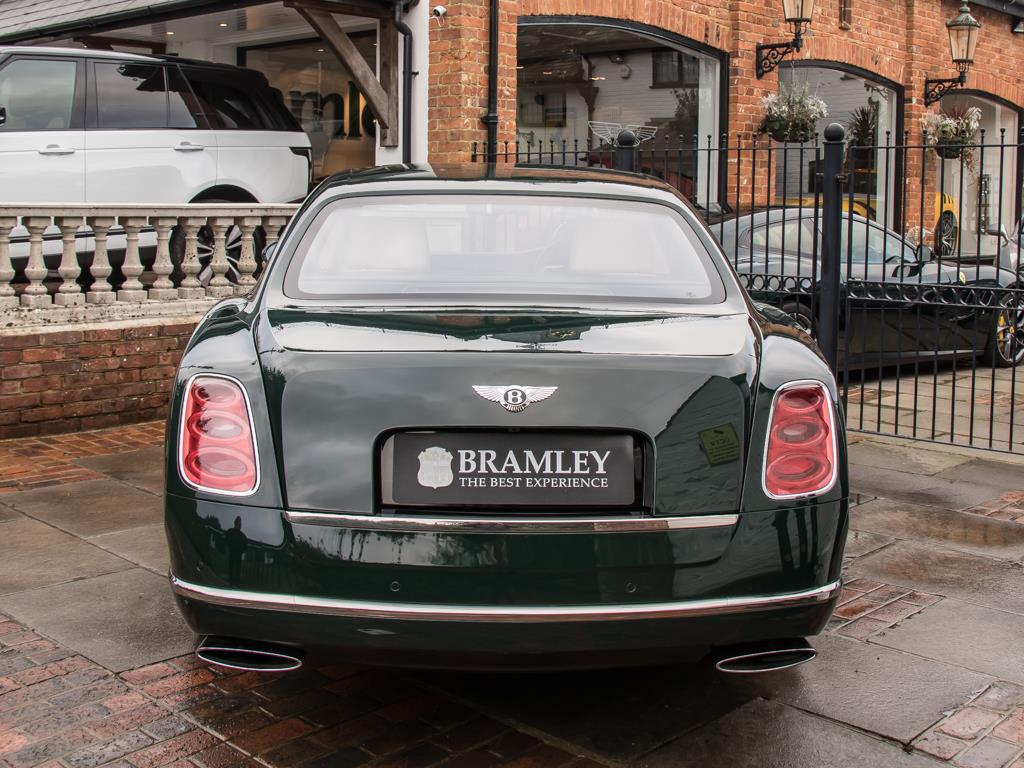 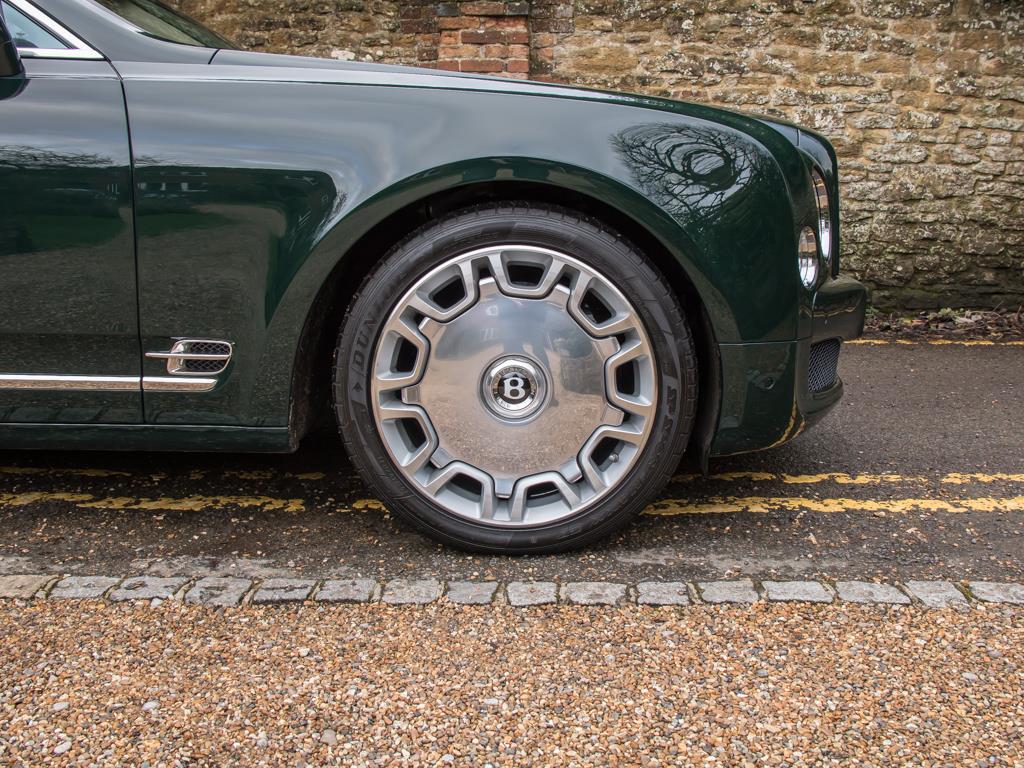 Bentley, by, Once, owned, posh, the
You may also like: