DOZENS of postmasters wrongfully convicted of stealing cash are to get interim compensation of up to £100,000 each.

They were sacked or prosecuted after money vanished from Post Office accounts between 1999 and 2015. 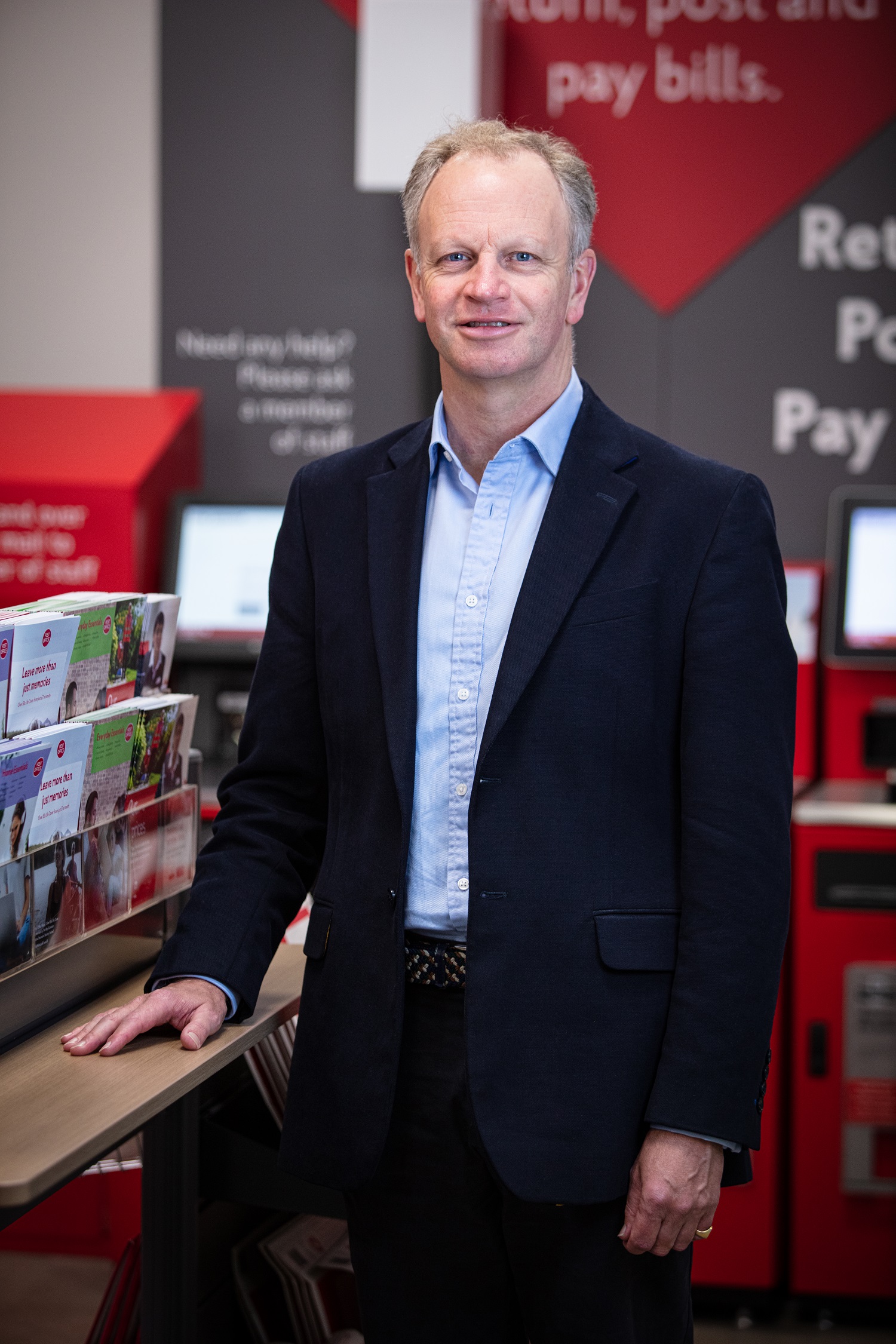 The problems were actually caused by the flawed Horizon computer system in branches.

The scandal has been branded one of the UK’s biggest miscarriages of justice.

Earlier this week the Court of Appeal cleared 12 more postmasters. A total of 59 have now had convictions quashed.

Hundreds more are due in court in the coming months. The Government has agreed to fund the initial payments.

Ministers said the move will ensure victims are not left out of pocket as they and the Post Office work toward full settlements.

Postal affairs minister Paul Scully said: “The suffering they and their families have gone through cannot be overstated.

“While nothing will make up for this, I hope this initial step provides a measure of comfort.”

Post Office chief executive Nick Read welcomed the Government’s support and said: “Ensuring compensation is made as quickly as possible is a priority for Post Office.

“Whilst we cannot change the past, this is an important step towards meaningful compensation for people who were badly failed, and we will offer payments as soon as possible.” 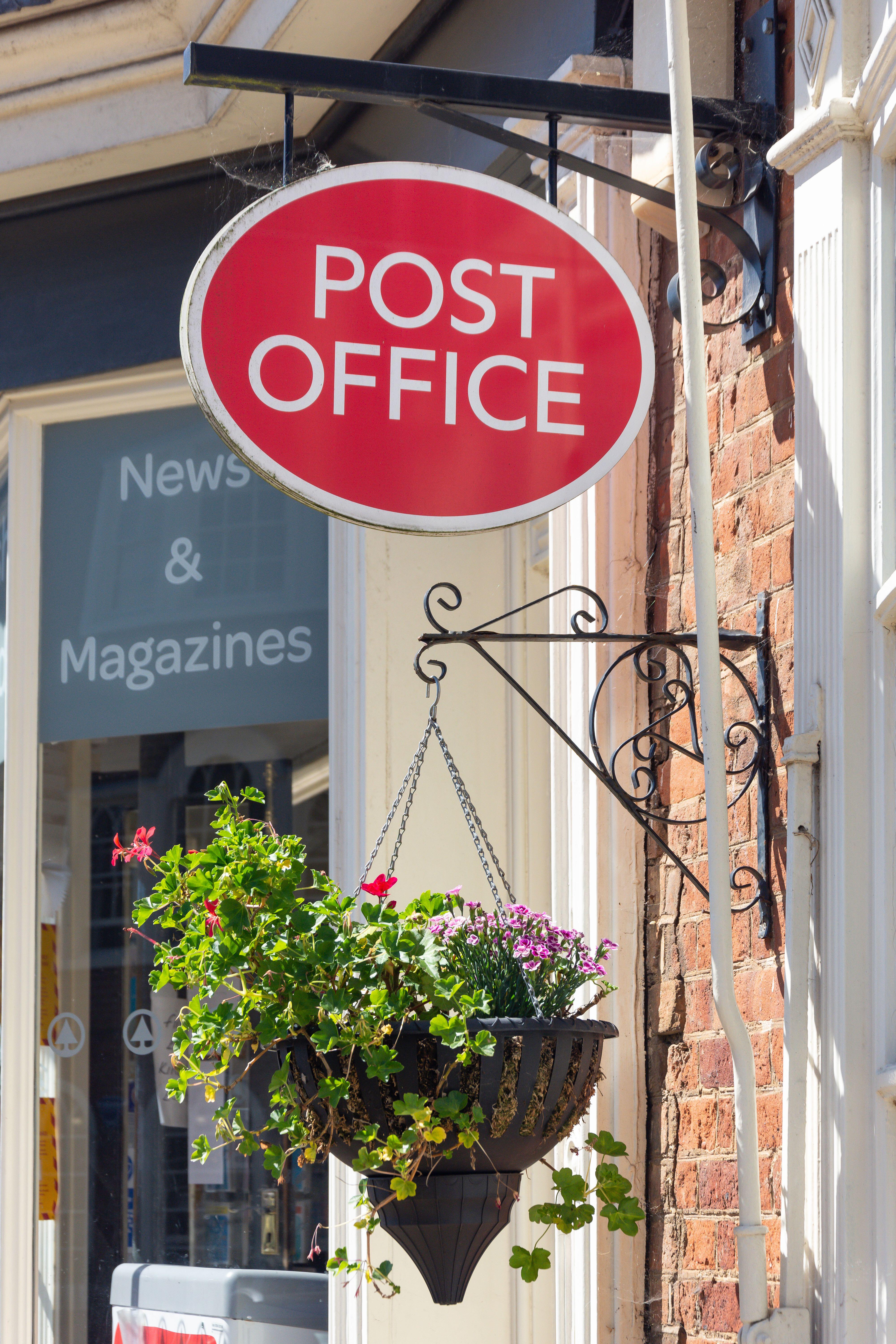